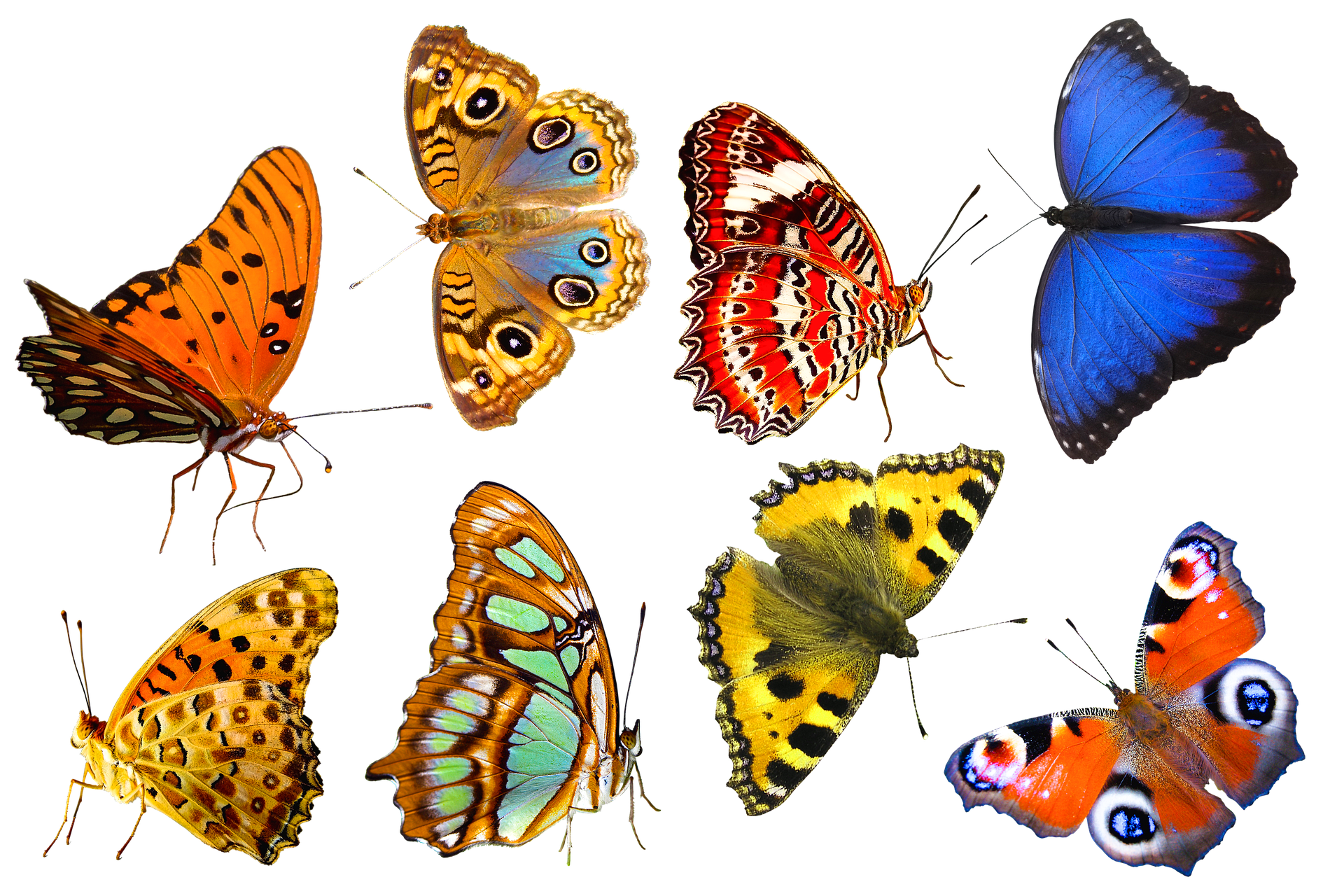 Woulda, Coulda, Shoulda – Do You Keep Saying That?

It is as simple as that. If you find yourself constantly saying one or all of those, stop. It is not too late to cut it out!

We were not meant to live life backwards except for when you are creating a vision for it. A minister of religion taught me that years ago. She said to go to the end of my life and think of what I wanted to be said about me, then live backwards from that.

Ever so often there is a reason for me to share that in my life so far I have no regrets. Crap has happened, really bad crap but I regret nothing.

However, this morning “Woulda Coulda Shoulda” thinking grabbed me up and threw me up against the wall!

For years now, I have described myself as a “Woman with a Past.” There is absolutely no shame in my game. None. Nada. Zilch. The journey has been rocky, to say the least. Yet, major lessons have been learned and they have shaped who I am today. The same is true of you.

Key to not having regrets is that. Learning from the mistakes of your past, however daunting they were. Move forward on that and make new ones if need be. Mistakes equal growth as long as you are learning.

You Cannot Go Back In Time

However magical you think you are, however powerful you know you are this is a fact – you nor I can turn back the hands of time.

Woulda, coulda, shoulda thoughts will not change that.

Caught myself going through that cycle this morning as I contemplated the post mortem that was about to take place in Kingston, Jamaica. As I have shared, my husband was shot and he died from the wound on July 4, 2020.

We were only married for five months. And puff, he was gone.

For instance, these are just some of the scenarios that I came up with:

Literally, I walked into my power as India Arie sang. Left my home and went walking. No more woulda, coulda, shoulda! Listen up:

Clara Brown, our Vice President, said to me this morning as I was climbing down from the ceiling of anxiety:

“Do not try to navigate a mountain in your mind when it’s just a slope.”

Above all, that was the best advice offered to me today and as always, sharing with you. Please, cut out the Woulda Coulda Shoulda and know the difference between mountains and slopes.