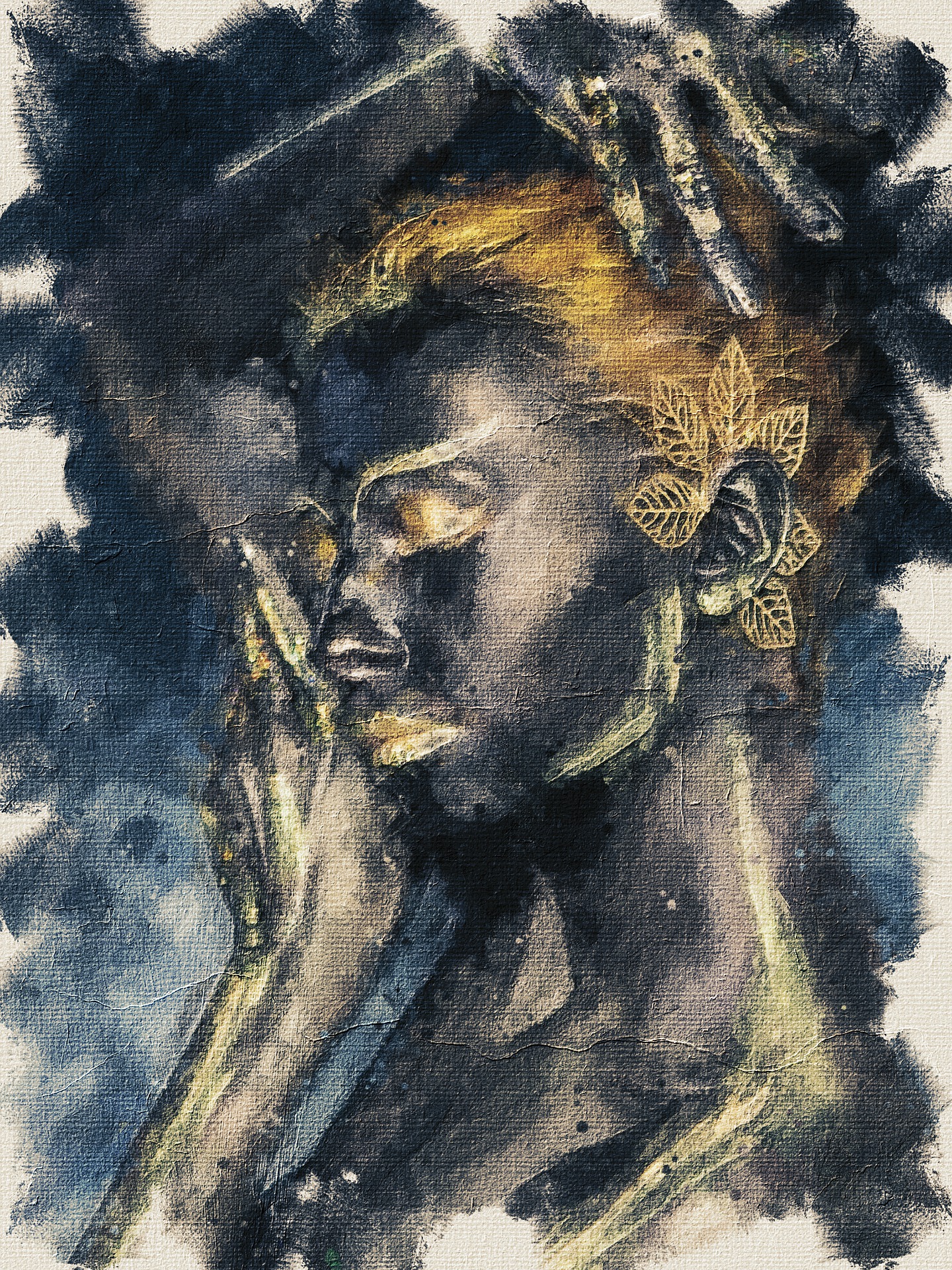 Yesterday, one of our Board Members suggested that we talk about this today. Women’s health issues. She did not specify any but simply said, “We have so many.”

Isn’t that the truth!

So, instead of reinventing the wheel, went right back to a post written some time ago. Updating what is old news that seems to keep repeating itself. These three women’s health issues are with us to stay. So here goes.

When was the last time you had one? Honestly, I stopped after writing this post in 2015.

When my professional life took me to the prison system here in Canada, it was there that I first heard “douchebag,” being used as an insult – or description of the ugliest of personalities. Thinking about it now, I can see how it fits that use as my feelings about douches whether the original ones or those grossly unpleasant personalities. “A term for a higher level of a jerk,” the Urban Dictionary describes a douchebag and a “moron.”

In my experience, the instructions to me and most young women back in the day to douche every month is now seeming highly moronic. Here is why I say this:

Researchers did urine tests to detect phthalate exposure in 739 women who were also surveyed about their use of douches and other feminine care products. The more women douched, the higher their exposure to a form of diethyl phthalate (DEP), the study found.

“Phthalates are chemicals of concern for women’s health…they are suspected endocrine disruptors. They can alter the action of important hormones such as estrogen, testosterone and thyroid hormones,” said lead study author Ami Zota, a researcher at the Milken School of Public Health at George Washington University.”

Optimal Health Is Your First Choice

This report was printed in a now-defunct Asia One magazine.  A specific part of the report was of great interest to me as it had some information relevant to women of colour. Quoting from a report in the Journal of Environmental Health, many women said that they had not douched in six months. However, on the contrary, “roughly one-third of black women said they douched at least once a month, as did 11 per cent of white and Mexican American women.” 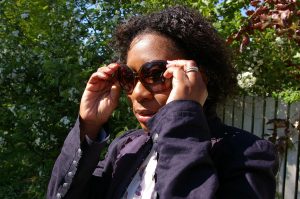 Why this struck me at the time? Well, again according to the report, women who reported douching at least once in the past month had 52% higher concentrations of a form of DEP in their urine. Those who douched at least twice a month, urinary concentrations of a form of DEP were 152% higher. Remember that is the chemical that can impact our hormones!

Douches or douchebags, either one, get up into your inner parts and increase the mess in your life and health because “they contain two industrial chemicals commonly found in beauty products, DEP and di-n-butyl phthalate (DnBP).”

Yes, they were once highly recommended. When I was growing up, a marginally poor, black girl in Jamaica, we were told to use vinegar. If you are still hooked on the douche, then that seems a good option.

In a pint, they are awesome but not so much so you know where! 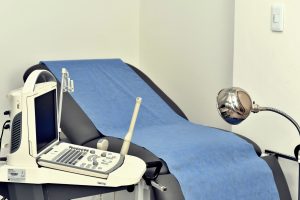 When was the last time you had one of these – yeast infection?

This was another women’s health issue that back in the day young women in my neck of the woods had the crap frightened out of them about. Then came Canesten® which at first was only available via a prescription. A few years after we migrated to Canada, a single-dose came on the shelves.

Talk To Your Doctor

When you have diabetes, yeast infections can be a very frequent companion.  A popular treatment, at least once upon a time, is antibiotics. However, to get some of the latter means sitting in a doctor’s waiting room for hours then forking out cash for a relief that will take even more hours to set in.

Now, it seems that some in the medical community have finally gotten the picture. The over-the-counter treatments available today allow women to be able to get the goods ourselves – without the wait!

In an era of ready access to information, increasing patient autonomy, and overstretched primary care services … it would seem a good idea for women to be able to access safe and effective treatment without the costs and delays associated with consulting a clinician to write a prescription,” Kyle Knox, a general practitioner at the Nuffield Department of Primary Health Care Services at the University of Oxford.

That was the news back then out of England and mentioned on National Public Radio.  Read the full article and continue the conversation with your our health professionals.

Finally, the mother of all women’s health fear – Menopause. Well, this article refers more to its infancy stage, perimenopause.

To start, check out this article on perimenopause – What Women Should Know About Perimenopause.  Aside from experiencing your personal summers, as our Board Member, Clara Brown, likes to say. Here is a sneak peek and why you need to read that article:

Although the average age for reaching this life stage is 51, new research has discovered that over a third of women go into perimenopause – the transitional stage before menopause – as young as 35.

When the first version of this article was written, my “M” experience was just beginning. Confession is good for the soul, therefore, I will admit, it has not been that bad. Not every woman can say that. Hence it is on the top three of my list.