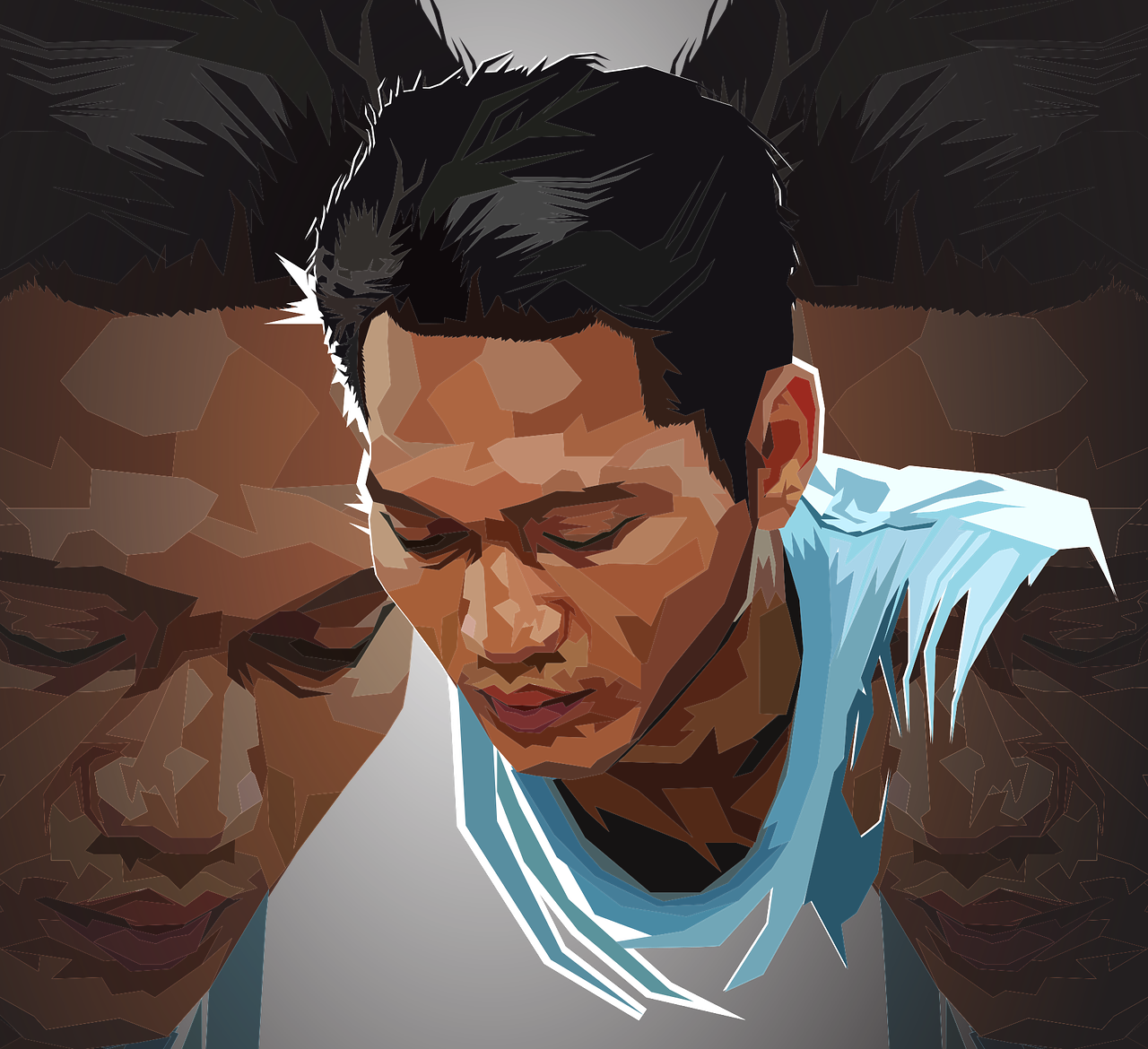 Begging: An Art, A National Pastime Or A Nasty Habit? Last Resort?

Begging – an activity that is abhorrent to me. What exactly classifies as begging?

According to the Oxford dictionary, to beg is to:

ask (someone) earnestly or humbly for something.

ask for something, typically food or money, as charity or a gift. 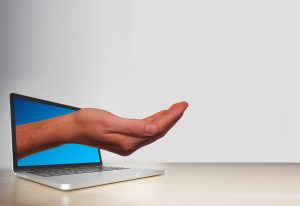 Perhaps we just want to feel better about what we do.  At Daughters of Sheba Foundation, we ask our friends and acquaintances for help with our projects. We describe that as a donation. Every charitable and nonprofit organization does that in some shape or form. Have we or are we perfecting the art of begging?

Years ago, a Canadian woman posted a video in which she shared her opinion about what I am calling a national pastime of too many Jamaicans. Maybe because she was not a Jamaican, why some took offence to it.

However, being on the receiving end of the beggars, for me it was completely relatable. Her comment that “90% of Jamaicans” beg might have been an exaggeration but I gave her a pass on that as to me, it was her frustration talking.

Begging: Nasty Habit Why They Beg So Much?

Whether you live overseas and visit the island or live “uptown” or seem to have a little more than others, you will be begged. Oftentimes, it borders on harassment. Frankly, it has become a nasty habit for some.

The question has been asked so many times – “Why do Jamaicans beg so much?”

Read a few responses to that question. It includes: 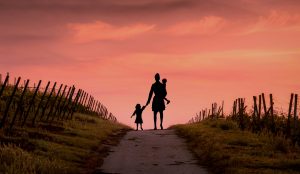 Growing up, my mother would send me to take a shower, powdered my neck with talc and send me off to beg the neighbours who she thought would have J$200 to lend her. That money would never be paid back. Back then, that was a lot of money.

Dressing me up was not always the play. Sometimes, it was necessary for me to look poorly. Then, it was to beg food or an ingredient for our supper.

That experience caused me to have this abhorrence for asking for support of any kind. During my chaplaincy training, it was one of the issues that my supervisors had to work through with me the hardest. I would not ask for help. Always ready and willing to help others but to ask, no, that felt like begging.

Just this past weekend, someone I knew mentioned sending me money once. She actually verbally threw it in my face. That hurt me to the core and solidified even further why I never ask anyone for money. For the record, I did not ask or beg her for money. We were talking about life situations and it came up that my cash flow was running slow. She decided to send me money – no request or ask from me!

You know it is a last resort when I do. My daughter is the only person that I ask for money – fairly infrequently and it is always a loan that is repaid on time and in full measure plus tax!

Not Everything Is Charity 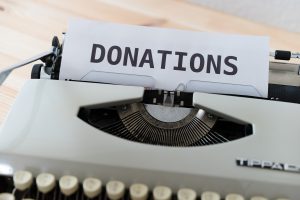 Recently, we received a flood of requests for support. We have a screening process that begins with completing our Request For Support form. Every detail is considered and we ask follow-up questions for clarification.

The experts at the art of begging were clear in many of the requests. There is genuine and even dire need among many people – in Jamaica and around the world. However, there are those who seek only to abuse any system that they feel will afford them unearned gains.

There is absolutely no integrity in doing that.

In the end, a serial beggar will not succeed. Asking for a hand up is valid and respected. Begging to cheat your way to a reward that others are in desperate need of – that is unjust.

Here at the Daughters of Sheba Foundation we will not support or encourage begging. We hope that our fellow (new) nonprofits and charities will do likewise. There are many individuals soliciting donations, as we do, but seemingly have no structured screening process. That approach only encourages a nasty national pastime that is quite unpleasant.