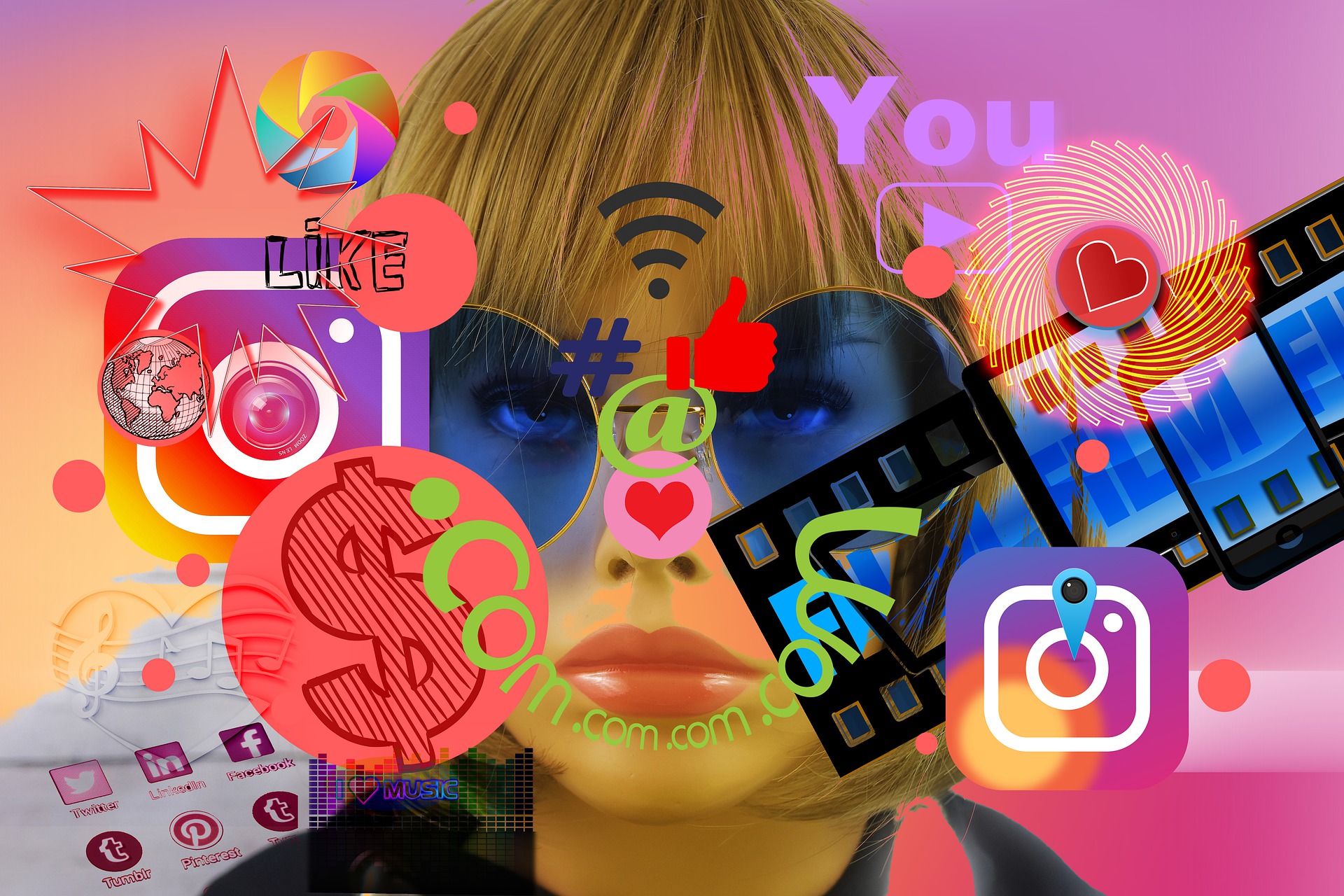 Popular or Simply A Decent Human Being? Which Are You?

Popular – it seems that just about everyone is wanting to be the next big thing. We have social media profiles, including Facebook, Instagram and Twitter. Of those three, the one that is apparently quite up there in the rankings right now is Instagram. However, as the person largely responsible for posting our content, it is quite troubling to be on that platform.

The Price Of Being Popular 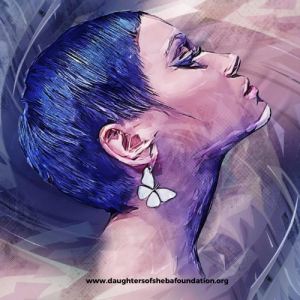 None of here at Daughters of Sheba Foundation is a prude. If you ever heard the conversations we have among ourselves, your face would turn hot red! That is how this organization began actually. It was a private group on Facebook for women only. Created as space where women of a certain age could ‘gather’ to hold space for each other and speak openly about their issues.

Our aim then and even now, somewhat, was never about being popular. We simply wanted to make a difference in each other’s life. Almost a decade later, when a private group was transformed or maybe you could say upgraded to a nonprofit organisation our mission changed. No longer were we secret and focussed primarily on those within our fold. We turned outward and the following became our aim.

The mission of the Daughters of Sheba Foundation is to significantly reduce poverty among women and children through targetted economic, educational and skills training interventions.

Recently, responding to a promotion that we are running on Facebook and Instagram regarding our upcoming Christmas Auction, we received a rant of an email from a young woman. Well, that is how she presents herself. She called us “scammers” and went on to detail her unfortunate journey. Ironically, reading her email you could see that rather than donating or supporting our auction, she seem to be in need of support.

With going public and needing followers to get noticed on these platforms, the amount of vitriol received can be disheartening. In fact, as you aim to be popular know that with it comes a price – attacks. 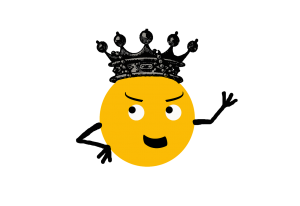 Only last week we posted about begging. In that context, we were referring to begging for money and material things. Today, our reference is to begging for attention.

Stars don’t beg the world for attention; their beauty forces us to look up.” ― Matshona Dhliwayo

Of late, the road to fame runs through social media. Along that road are so many beggars for attention.

Shared before that my nightly pastime is to see what is on at Facebook Watch. My consumption of those videos is growing less and less. Why? So many of them feature women, for the most part, vying for attention by cussing out their sisters. Obviously, they do not consider these women as such, and that is so sad.

Earlier, I made mention of Instagram. There, the videos are more salacious with both men and women undressing or partially dressed and twerking!

With our smattering of followers, our journey along the road of getting social media followers is going to be a long one!

Do You Want To Be Popular?

Are you in business or someone with a special talent looking to breakthrough? How are you going about that?

As older women, we will not be stripping or twerking to gain a large following for Daughters of Sheba Foundation. “Slow and steady” is our way. We are looking for stable and solid supporters who can assist us with our mission.

Excellence in obscurity is better than mediocrity in the spotlight.” ― Matshona Dhliwayo

Without judging you, my only suggestion is that you do not give up your integrity for the sake of popularity and fame. Both can come or may never come, however, once you have lost your integrity and/or sold yourself short neither can be regained.

Be popular but be true to who and what you are made to be.