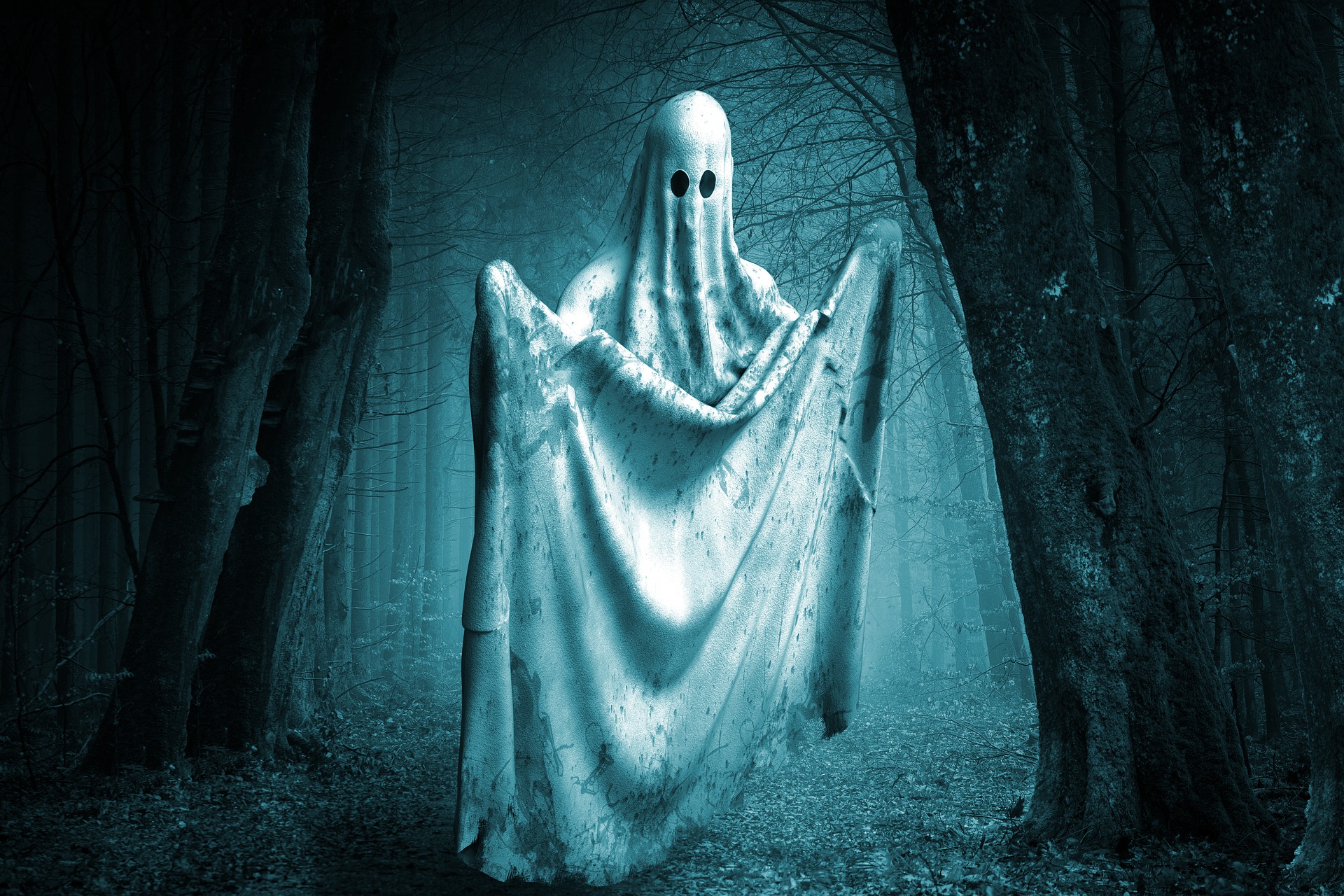 Ghosted: Someone Disappears From Your Life? Do Not Chase Them!

Ghosting — when someone cuts off all communication without explanation — extends to all things, it seems. Most of us think about it in the context of digital departure: a friend not responding to a text, or worse, a lover, but it happens across all social circumstances and it’s tied to the way we view the world.

That explanation is from an article in The New York Times that you might want to read.

Ghosted By A Pen 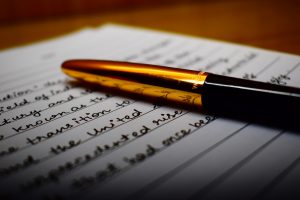 More than hurtful, it is confusing when it happens. Things seem to be going well and then, out of the blue, without any explanation, they are gone. Not from the world, frankly, that would make it just a little easier to understand; they just stop communicating with you.

Reminds me of a pen that I lost as a child. It was a multi-cartridge pen that my uncle brought back from his stint in the United States. The pen simply disappeared. I was warned not to take the pen to school but which child would listen to that when they possessed the very thing that could make them the centre of attraction?

When I discovered that it had disappeared, I searched every crevice along the paths I had taken that day. Not finding it and knowing the hell and powder house that was going to occur when my mother found out, I ran away. Well not quite. I hightailed to my father’s family house, a place that I might have visited twice before. That is another story for another time.

As night fell, my half-brother took me home promising to plead on my behalf. We held high hopes that his pleas would soften my mother’s hardening heart as he had done so before. That too is another story.

He failed and I was severely whipped and chastised. 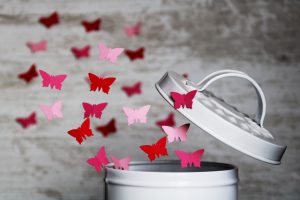 In that incident, I learned my first lesson in disappearing possessions. It would pave the way for how I dealt with the people who ghosted me. The incident daughter me, among other things, to hang on to things and people! For dear life I gripped:

If it disappeared, if the person ghosted me, I would hunt and tie it down so tightly, preferring it dying than allow it or the person to “leave” me. That is exactly what I did when a long-term relationship started dying in its ninth year. Seven years later when it finally gave up the ghost and up and disappeared – literally and metaphorically – I started to learn the real lesson in what to do when ghosted.

What Is Yours Is Yours

In Jamaica, we have a saying: “What a fi yuh can’t be un-fi-yuh.” Translation: What is yours is yours. 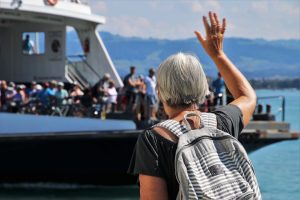 It would take me six years to earn my degree in “Goodbye Psychology.” My professor, Life, was patient and allowed me to repeat classes and courses, gave me extra lessons and set for me the most rigorous examinations. I graduated when I was truly ready to let everything, everyone and every situation disappear once they had fulfilled their purpose in my life.

Do you release that that is why people ghost you? Or you ghost them? The purpose has been served – whatever it was.

When this post was first written and published, it was the first anniversary of my a job with a not-for-profit organization. It was a proud moment for me not because I was going to receive a fat bonus cheque or something. My pride stemmed from the fact that this “Enjoyment Employment” was one of the several rewards that my professor, Life, gave to me.

Although the job would end almost two years later, the position was made redundant, I was able to let go without any tears or fear. Why? I had to learn to: 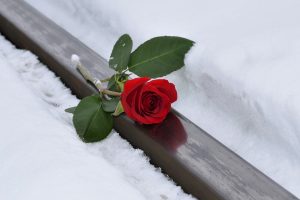 Ghosted, Literally, And Living Happily With It

A couple of years ago, I entered an outstanding life class that would lead towards a doctorate in “Goodbye.”

After swearing for years that I would never marry again, I did in January 2020. This was my way of entering the class, “The Joys of a Fully Free and Totally Unconditional Intimate Relationship.”

Well, as Life had it, it was a relatively short class. My husband “ghosted” me, literally, as he was murdered five months after our marriage. He managed to make one final phone call to me minutes before he was shot.

The gift in this painful situation was that I had entered that particular classroom with my heart wide open and my palms uplifted to Source and the words on my heart were simple:

This ghosting, one of the worst that I have ever experienced is turning out to be one of the calmest for me. Yes, I cried, still sometimes do, however, I have come to learn and graduated from the school knowing that nothing lasts forever. People will come and they will go from your life. Some will simply walk away from you and others might, sadly, be taken out of your space.