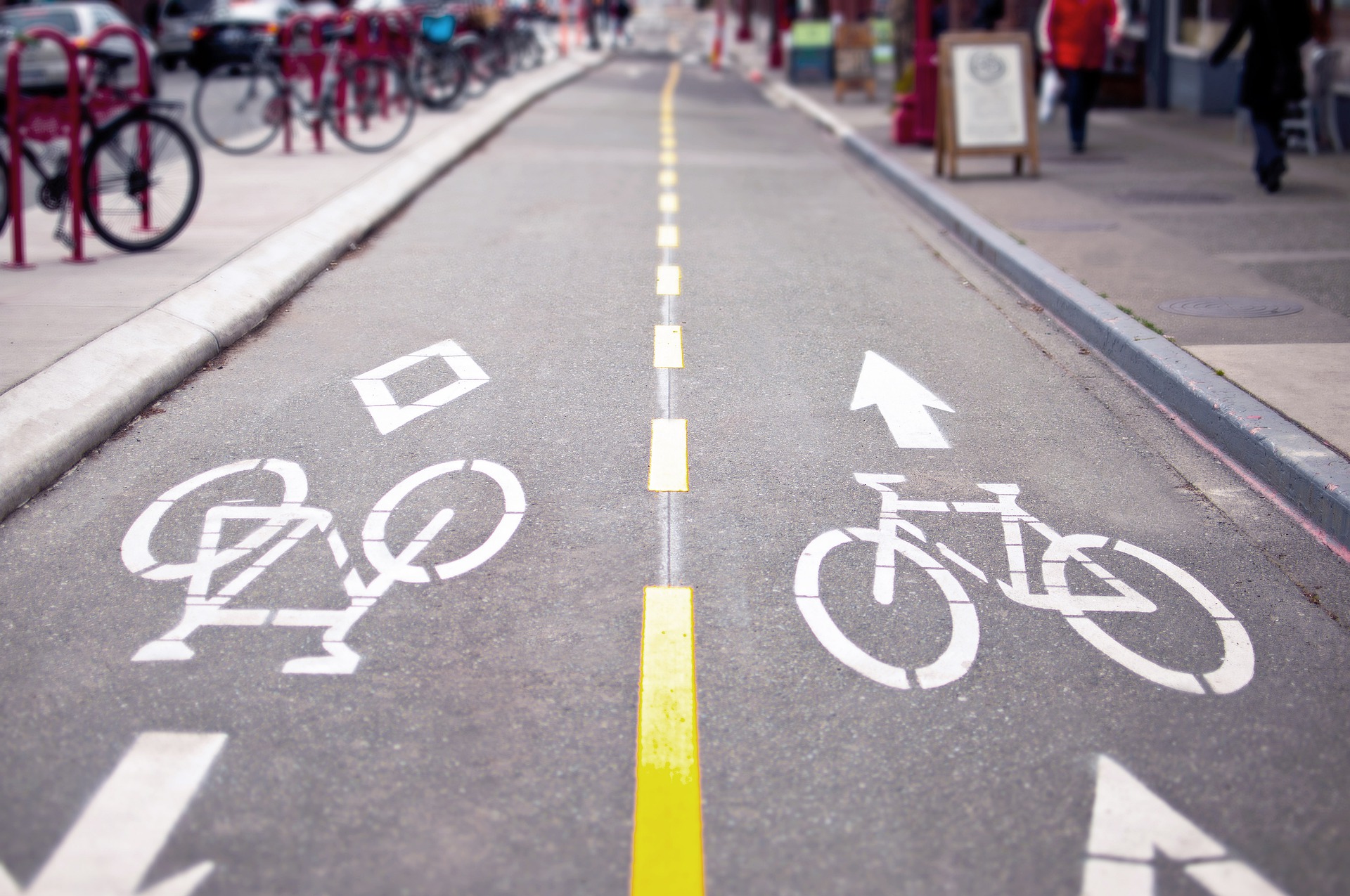 “Stay in your lane. Live within your means. Heed that advice and you’ll never ever go wrong you know.” Unknown

How many times have you heard that? Stay in your lane.

What Does It Mean To “Stay In Your Lane”

One source defined the phrase stay in your lane to mean “mind your own business” or “stick with what you know and are good at.” 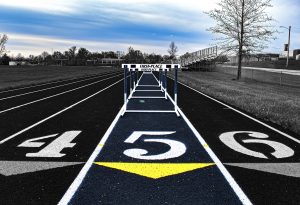 No one would argue that that is not sound advice. We have written about the importance of minding one’s own business a few times, both here and on our Facebook page. We have said it in the context of an actual business, as well as to suggest to you to take care of your personal affairs and leave others to do the same. As women, we have urged you to stop fighting each other and taking care of your own business.

This will not be the first time that I have shared my little hobby, maybe past time is a better phrase, of viewing Facebook Watch videos most nights before going to bed. Well, I am still doing it and surprise, surprise still amazed to see women not minding their own business. In fact, many women have taken it up a notch and are now physically fighting; competing to see who can be the most obnoxious.

Not only are they not minding their own business, but they are also stepping right out of their lanes attempting to do things and be people they really are not cut out to be.

The origins of the phrase are unknown, but it vaulted to the top of headlines in 2017 when LaVar Ball—founder and CEO of sports apparel company Big Baller Brand—told Fox Sports 1 host Kristine Leahy to “stay in your lane” during an appearance on the Colin Cowherd show.

Some people consider the phrase rude or contentious but many others see it as simple truth. Staying in your lane for some is just the street language of saying to someone take your nose out of my affairs or I am going to keep out of yours. 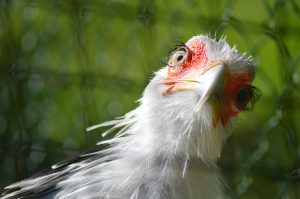 Personally, in my later life, I have become an almost strict adherent of being in my own lane. It is also a way of keeping the boundaries up to those who you do not want to cross over into yours.

Nothing is more important than minding your own business and staying singularly focussed on it. Some people can take a hint but there are those who you just have to be straight with and tell them to keep their noses out of your affairs.

Stay in your lane is often used in social justice circles to refer to would-be allies or other people who attempt to speak on an issue with which they are not intimately familiar, such as a white man explaining issues that a woman of colour deals with in her day-to-day life. It can is more generally used to denote that someone (or something) is encroaching on another’s territory or their specialty.

Can I Leave My Lane?

Is it ever okay to leave your lane? 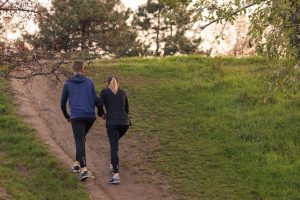 Absolutely. However, you have to know when it the appropriate or right time to do so. In my case, as an example, I try my best not to offer unsolicited advice out of fear and full awareness of people’s right to their own choices.

In my opinion, here the two examples it is okay to step out of your lane:

Feel free to leave other examples in the comments below. Be sure to check out our social media profiles – Facebook, Instagram and Twitter – where we do invite you to share your opinions about our lanes.

Also, have you bid in our Christmas Auction yet? It is open for another week and we really do need your support. Here are some of the items. Please place a bid here.

Share our story!
Tags: live your life, mind your business, stay in your lane