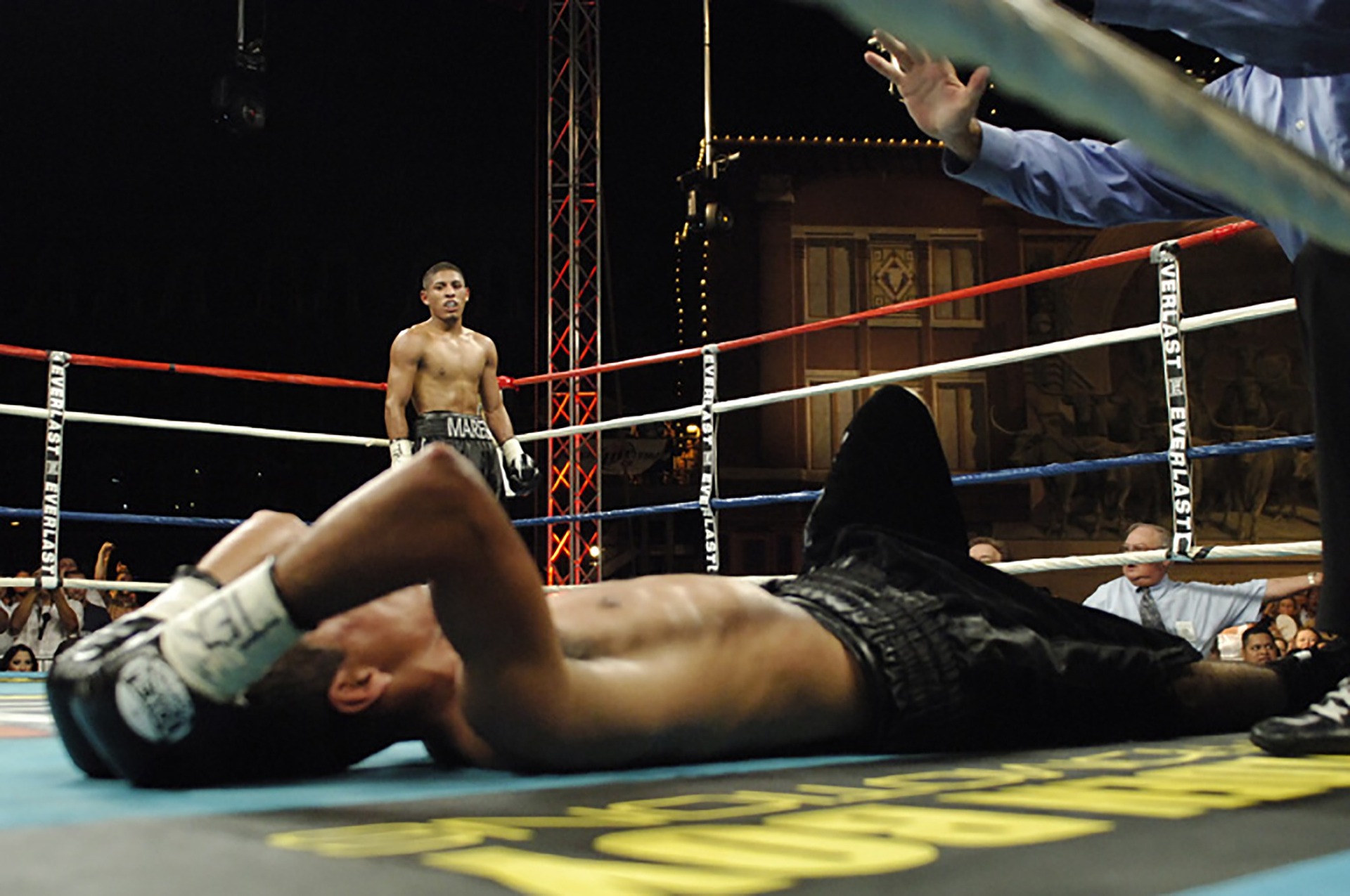 Down But Not Out: Four Steps To Overcome And Get Back Up

Down but not out. Simply cannot believe that there is reason to write this again, four years later!

Funnily, the first time it was written, the person down was a woman. This famous woman had just lost the Presidential Election in the United States. This time, the context is the loss of said country’s election but now it is a man. 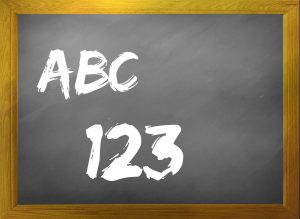 Lesson (Again) From The US Election

So here we go, again, almost verbatim, I present to you what was written in 2016 with some updates. History is repeating itself.

The past week has been an interesting one. We have seen the person who was almost written off as “cannot possibly win” do exactly that – win. We saw the one thought to be a virtual shoo-in lose. What we also saw were lessons not being learned. A collective of people, known as a party, not understanding that large sections of society are tired of not being heard. However, the greatest theme by the end of the week for me was “how to be down but not out.”

This time, 2020, the one presenting the class is the most unlikely and controversial figure. There is truth to the saying that everyone is a teacher.

Losing at anything is often a bitter pill to swallow. The philosophers among us might even posit that there is no real loss but rather “learning to be gained.” Honestly, it is hard to argue that when you have been knocked down.

“Just because you’re down to your last strike, you’re not out yet. You can always do more. You’ll always have more at-bats to take. That’s true in baseball, in rescuing animals, and in life generally.” Tony La Russa

When You Are Down But Not Out

Politics is a great place to see examples of people who have been knocked out but not down. Sports is another arena as well.

Failure can be crippling or it can be the crate upon which you stand to step into who you were meant to be. It is all about perspective – the one that you choose while lying on your back.

It is hard to believe much of anything coming from pundits these days. Back in 2015 – 2016, they told us that there was very little chance that Donald Trump could become the President of the United States. Some said that it would be a close race but Hillary Clinton would be the first female President of that country. Others said that the newcomer to politics would win by a landslide. And, a great number said that Hillary would be the one to have that landslide win.  They were all wrong in one way, shape or form.

This cycle, they wrote off Joe Biden and then he bounced back and did so hard. They said that Donald Trump, the incumbent, could withstand that. Alas, Biden is now the President-Elect. So, many of the pundits got it wrong again.

Four Steps To Getting Back Up

Fear is the strongest feeling, at least in my experience, that comes over you while you are lying on your back. You wonder if you can ever recover, again, one more time, from what just knocked you over? If you are a believer, you might echo Jesus’ words upon the cross, “My God, my God, why have you forsaken me?”

All of that is valid and my first suggestion to you is to embrace it. On your back is the worse place to be. However, to give in to fear at that moment is an even worse decision. Do not give in, neither should you deny that you are scared as hell! So what should you do? 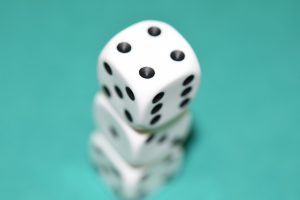 Reflect. That’s step one. Consider what brought you here. One of my favourite quotes of all times is “An unexamined life is not worth living.” I am convinced that Socrates had that thought from his rock-bottom moment.

Re-frame. This is something that was so hard, at first, for me to do. The reality was I:

However, then or now, giving up was not an option. I had to see the experience from a different angle – and so can you. 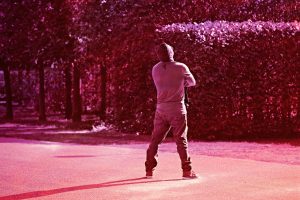 When you fall, whatever you were carrying – every dream, every hope scatter. When you are down but not out, you Re-group. That includes allowing what “fell” to stay on the ground. You might even need to kick them even further away from you. Those “things” will include some of the ideas you held, people who scattered as you fell and possessions that the bailiff took. Let them go. As you reflect and re-frame, new ideas, new tools and new methods will come into focus. Trust the inspiration coming to you. Follow the guidance.

And, once you are good and ready, feeling like you can stand again – it is time to Re-Emerge. As I listen to the pundits now, I hear them offering their “sage” (not) advice how both political parties can do just that.

It is the re-emerging, the transforming of a new space that is truly exciting. Being down but not out gives you the opportunity to get up stronger but you have to do the work. You have to reflect to understand what brought you down. You have to re-frame to gain a new perspective and direction for your life. Re-grouping gives you the opportunity to equip yourself with the tools and surround yourself with the people who can hold your new vision. Then and only then are you ready to fully re-emerge!

Hope that helps. If you have further questions, feel free to leave a comment below. Otherwise, you can check out our social media profiles and chat with us more on this and any other topic. We are on Facebook, Instagram and Twitter.

Share our story!
Tags: depressed, getting up, knocked out, strength