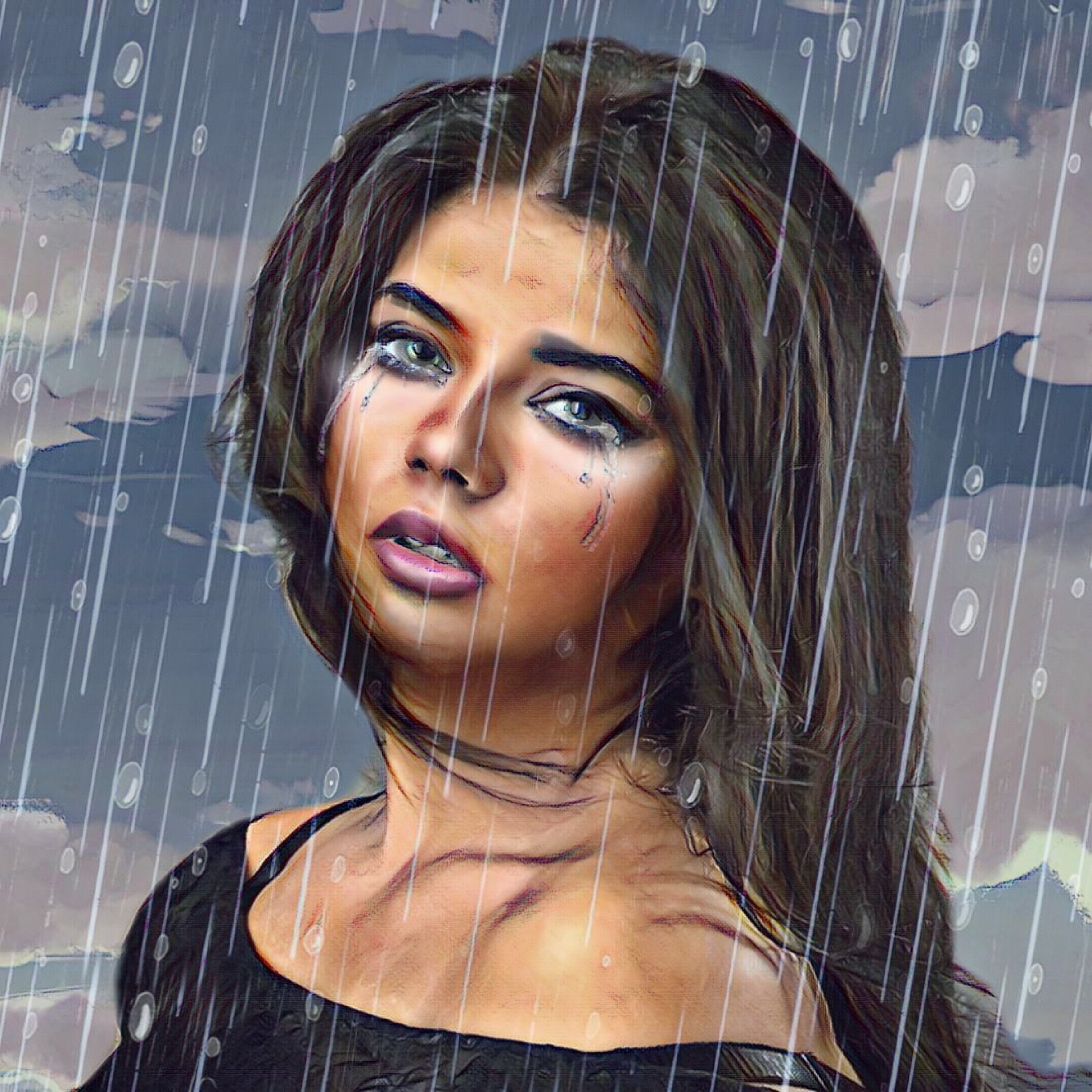 Violence Against And By Women: Let’s Be Honest About It!

Violence against women is a taboo subject in some quarters. Highlighted mainly in the media, however, it is less spoken about among girlfriends.

Is that not ironic? Our closest friends are usually the last to know that we are targets of violence, especially when the perpetrator is in our homes.

Elimination Of Violence Against Women 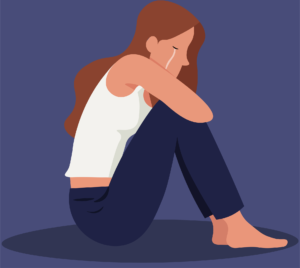 Today is observed as the day to bring awareness to this issue of violence against women. Days such as this one requires attention for more than 24-hours. The drum needs to keep beating all year until the problem is eliminated.

Have a look at the following statistics.

That is data from the website of Status of Women Canada. Visit and read more, however, it is not pretty but it is eye-opening.

Status of Women in Jamaica 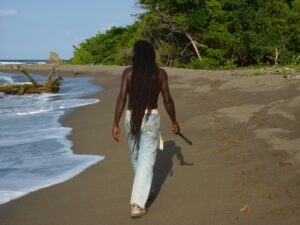 Based in Canada (Edmonton, Alberta), we are currently targeting Jamaica with our support and services. So, let us take a peek at the situation there. It was challenging to find information in one place but the following gives a good summary. 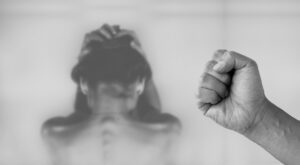 It Is A Problem For Both Genders

Before anyone says it, let me. Violence, domestic violence, in particular, is perpetrated against men by women as well. There is no doubt about that. Why the attention is largely on the incidences against women is that they happen more frequently. Granted it is dated, but the following is from a report on Intimate Partner Abuse Against Men by the Canadian government.

Some scholars suggest that the motives for intimate partner abuse against men by women may differ from those for abuse against women by men and that women suffer more severe injuries than men. Nonetheless, the occurrence of abuse by women against men, and its consequences, warrant attention. It is important for the victims of abuse, whether they be men or women, to know that they are not alone – that is, that such experience is not unique to their personal situation. It is also important for the perpetrators of intimate partner abuse – men or women – to recognize that violence in any form is both morally and legally wrong.

Speak Up Against Violence

October is always observed as Breast Cancer Awareness month and pink is worn to show one’s support.  Many are wearing orange today to show support for International Day for the Elimination of Violence Against Women. 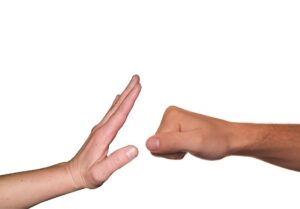 As a survivor and “thriver” of violence – at the hands of a parent and intimate partners – there is no way that I would let this day pass without some reference to it. My attention today, however, as you can see is somewhat different. My focus is always on finding solutions.  There is no longer time to merely gaze at the past. We cannot live in bitterness and regret. Only pointing fingers will not help. Too much is at stake now as:

Many people resort to violence to control their partners and/or children. They are themselves out of control and out of touch with their own emotions. They might have witnessed violence growing up or were targets of violent acts. No one taught, showed or modelled for them a gentler, kinder and loving way of being.

What Can You Do

Starting today, let us do two things. As we speak out against violence, let us also report about those who have learned and adapted a different way of being family, lover and friend. Will you start by sharing your stories of change, hope and love? Help teach would be violent people a new way of solving problems. Maybe by doing so, we will start seeing the elimination of violence in our communities.