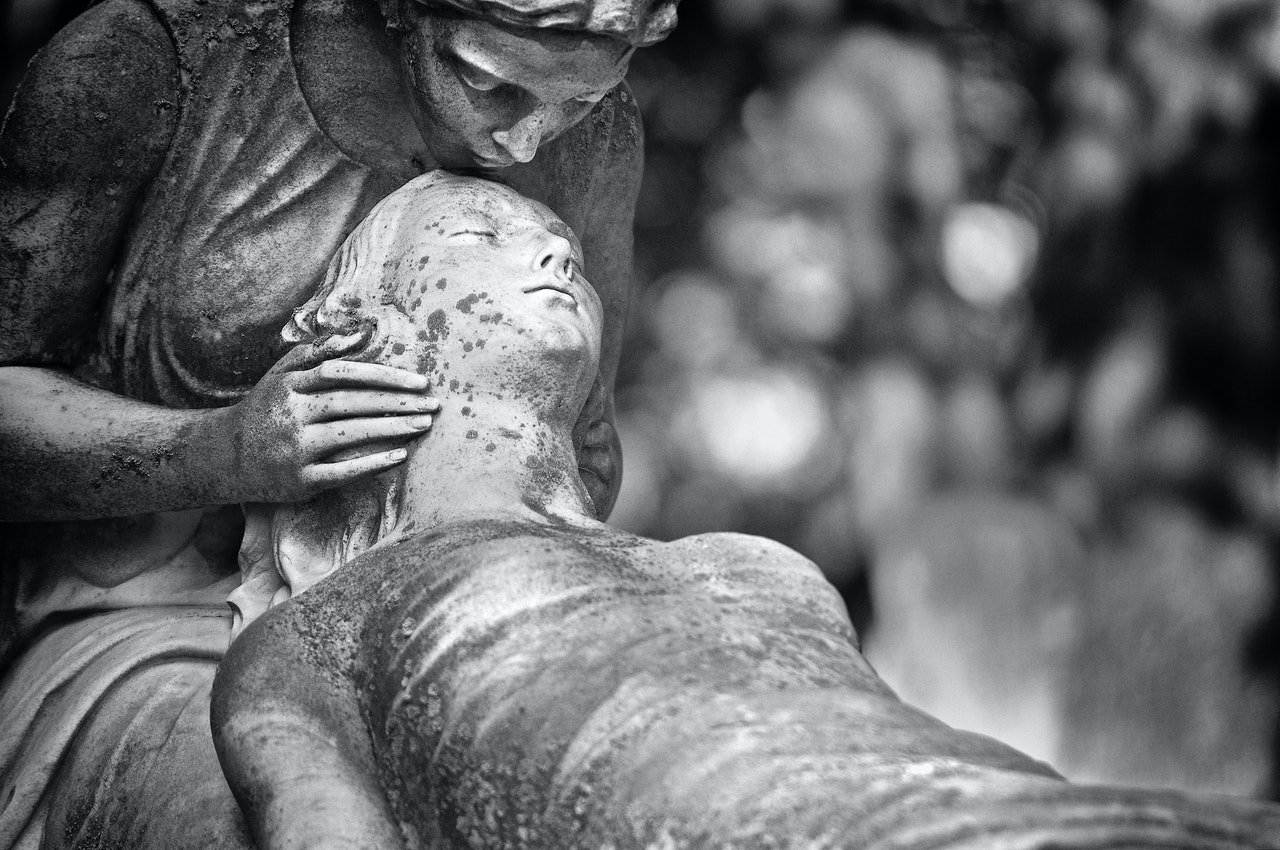 For Some People, Dying Alone Is Not Such A Bad Thing by Glenys Caswell

It seems so obvious that no one should die alone that we never talk about it, but people do often die when they are alone. Sometimes they die in a way that suggests they prefer to be alone as they are coming to the end of their lives. So is it really such a bad thing to be alone when you die?

When a person is dying in a hospital or a care home it is common for the nurses caring for them to summon their family. Many people will have the experience of trying to keep vigil beside a family member. It is hard – as everyday life goes on regardless – and it can be emotionally exhausting. Sometimes, the relative will die when their family have gone to make a phone call or get a cup of tea, leaving the family feeling distressed and guilty for not being there when they died. 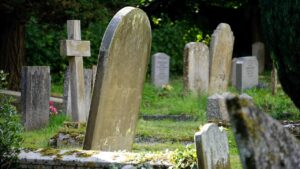 There is plenty of research literature, from many countries, devoted to trying to decide what makes a good death. There are differences to be found between countries, but similarities too. One similarity is the belief that no one should die alone.

This idea sits well with the view of dying that can be found in many different places. When interviewed as research participants, health professionals – and nurses in particular – commonly say that no one should die alone. There are also many cultural references that suggest that to die alone is a bad thing. Consider, for example, the death of Ebenezer Scrooge in Dickens’s A Christmas Carol, or the death of Nemo, the law writer in Bleak House. These are both sad, dark, lonely deaths of a kind to be avoided.

Celebrity deaths, such as those of comedian and actress Victoria Wood or David Bowie, are described in the news as peaceful or good when they are surrounded by family. Ordinary people who die alone make the news when the person’s body is undiscovered for a long time. When this happens the death is likely to be described in negative terms, such as shocking, lonely, tragic or as a sad indictment of society.

Some People Prefer To Be Alone

My own research found that while hospice-at-home nurses believe that no one should die alone, they had seen cases where a person died after their family members had left the bedside. The nurses believed that some people just want to be on their own when they are dying. They also thought that people may have a measure of control over when they die and choose to do so when their family are not around.

For Some Older People 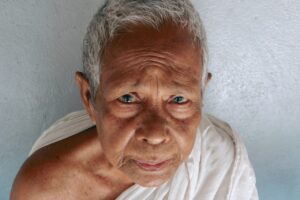 In the same study, I also talked to older people who were living alone to find out their views about dying alone. I was intrigued to learn that dying alone was not seen as something that is automatically bad, and for some of the older people, it was to be preferred. For some people in this group, dying was not the worst thing that could happen – being trapped in a care home was considered to be far worse than dying alone.

Cultural representations of dying suggest that being alone while dying is a dreadful thing. This view is supported by healthcare policy and the practices of health professionals, such as nurses. But we all know people who prefer to be left alone when they are ill. Is it so surprising then that some might wish to be alone when they are dying?

It is time we began to talk about this and to accept that we want different things in our dying as we do in our living. Openness created through discussion might also help to remove some of the guilt that family members feel when they miss the moment of their relative’s death.