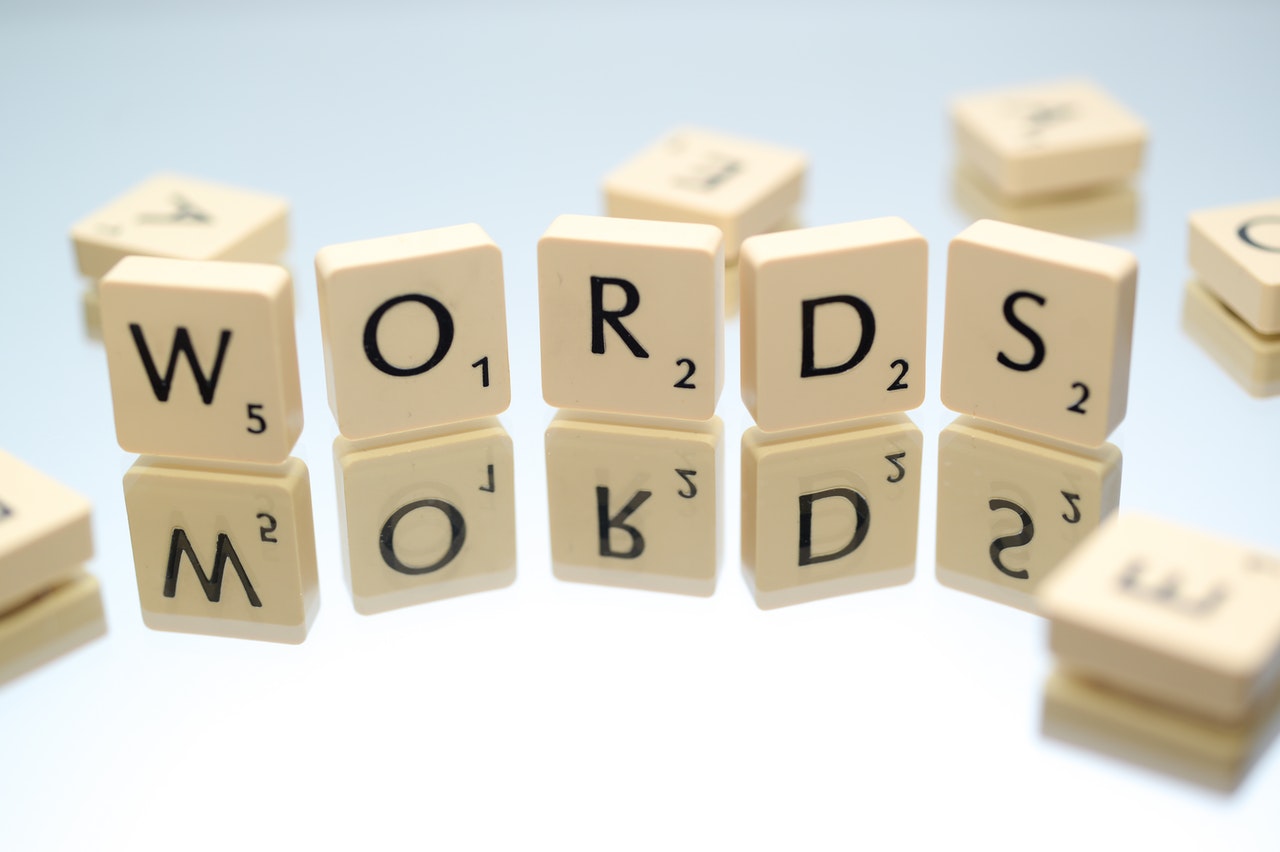 Why Some Words Hurt Some People And Not Others

The October 2020 controversy at the University of Ottawa surrounding the use of the n-word reminded us that there are parts of our history — such as the transatlantic slave trade, the Holocaust or the repression of First Nations — that must be approached with respect and empathy, even when they are talked about in an effort to better understand them.

Only those who have lived through these experiences can fully feel the pain and humiliation associated with certain words such as the n-word. It must be acknowledged that certain words always carry a heavy burden with them. Their mere evocation can bring back painful memories, buried deep in what is known as discursive memory.

As a specialist and researcher in linguistics and discourse analysis, I am interested in communication between individuals from different cultures because the misunderstandings it provokes are often based on unconscious reflexes and reference points, which makes them all the more pernicious.

The Role Of Discursive Memory 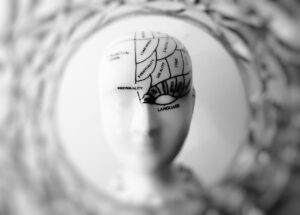 Communication between humans would be very difficult, if not impossible, without discursive memory. Our memories allow us to understand each other or to experience irreconcilable differences.

“Every nasty word we utter joins sentences, then paragraphs, pages and manifestos and ends up killing the world,” entertainer Gregory Charles said in a tweet, quoting his father, after the attack at the Grand Mosque in Québec City in 2017. This idea, expressed here in a concrete way, is defined by specialists in discourse analysis by the concept of interdiscourse.

Thus, words are not just a collection of letters and are not isolated from their context. Moreover, each context in which a term is used generates a particular perception in the person receiving it. Hence the multiplication of references.

In the courses on language and reasoning that I give, where almost every subject is covered, I sometimes notice that some students feel embarrassed, irritated or see their foreheads crease when they hear a word that otherwise leaves other students insensitive. This prompted me to look into the question.

In linguistics, words have a more unanimous form (signifier) and meaning (signified) but they refer to very personal (referent) realities.

The relationship between the signifier and the signified is actually arbitrary but it is stable. On the other hand, the referent is more unstable. Each listener perceives a term according to his or her experience of it. Let us take the word “love” as an example. For those who have always been happy in love, the word will have a positive connotation. But for those who have experienced disappointments in love, it will have a negative connotation.

Why Some Words Hurt 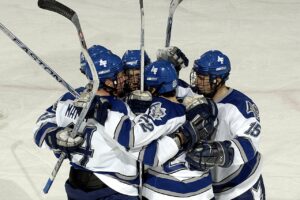 To better understand, we can also think of a hockey game. When an individual who is not familiar with the mores of North American society watches a hockey game between the Montréal Canadiens and the Boston Bruins, he sees people dressed warmly who slide nimbly on the ice and compete for a puck using rods with curved ends. So much for the meaning. This superficial gaze can be likened to understanding a text whose cultural context and reference is unknown.

But the hockey-loving Québecer — who has already seen the Canadiens and the Bruins play, who knows the potential outcome of each game, the players’ statistics and the consequences of each gesture — lives in anticipation. An informed spectator watches the game but at the same time reviews all the games he has already seen. This “layered” view can be likened to speech.

In 2014, when businessman and former politician Pierre Karl Péladeau raised his fist and shouted that he wanted to “make Québec a country,” he caused an outcry. While an uninformed spectator might be surprised at the turmoil caused by this statement, others saw it as an echo of General Charles de Gaulle’s cry of “Vive le Québec libre,” shouted from the balcony of Montréal City Hall in 1967.

But these words and the gesture that accompanied them also reminded us of “Vive la France libre” (long live free France), a quotation pronounced by De Gaulle in 1940, awakening the patriotic flame of the French. This was the slogan for the liberation of France during the Second World War. The words uttered by Péladeau are the text, while the context — and the implications — of these words are the interdiscourse.

Taking Advantage Of The Implicit

The use of the implicit, presupposition or implied may have a legal or other advantages. Very often, in public communication, certain statements made against a political opponent, for example, maybe the subject of defamation suits.

On the other hand, a simple allusion to an act that is no longer current makes it possible to make a point of view understood without asserting it. The person targeted is liable for having put together the pieces of the puzzle himself or herself and for having deduced from it an idea that his or her interlocutor has not formally expressed.

It is also possible to take advantage of the symbolic capital of certain events. Think of the famous “J’accuse” by Émile Zola, which is the title of an open letter published on Jan. 13, 1898, in a Parisian daily newspaper accusing the then French president of antisemitism. The expression was later used in political texts, plays, songs, posters and artworks. “J’accuse” is not just a headline over a text by Émile Zola, it carries a polemical charge that has shaken an entire republic!

Becoming Aware Of The Mechanism

Discursive memory, therefore, has its advantages. However, the fact that the audience does not always have cultural or historical references to understand a speaker’s allusion can be problematic. 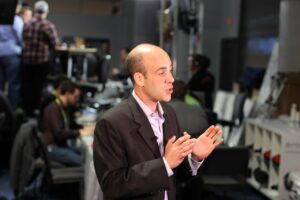 Not being aware of this discursive mechanism can cause many misunderstandings. Understanding it certainly helps to communicate better. But a speaker in bad faith may take advantage of it. In such a case, beyond the words and their scope, there remains the intention of the speaker. And this intention, as in the case of the use of the n-word, is very difficult to appreciate.

Be that as it may, some words carry their burden, no matter how they are wrapped. Putting yourself in your audience’s shoes is the key to good communication. Understanding first and accepting that each person may perceive a word differently can help establish a dialogue.

Why Some Words: Credits