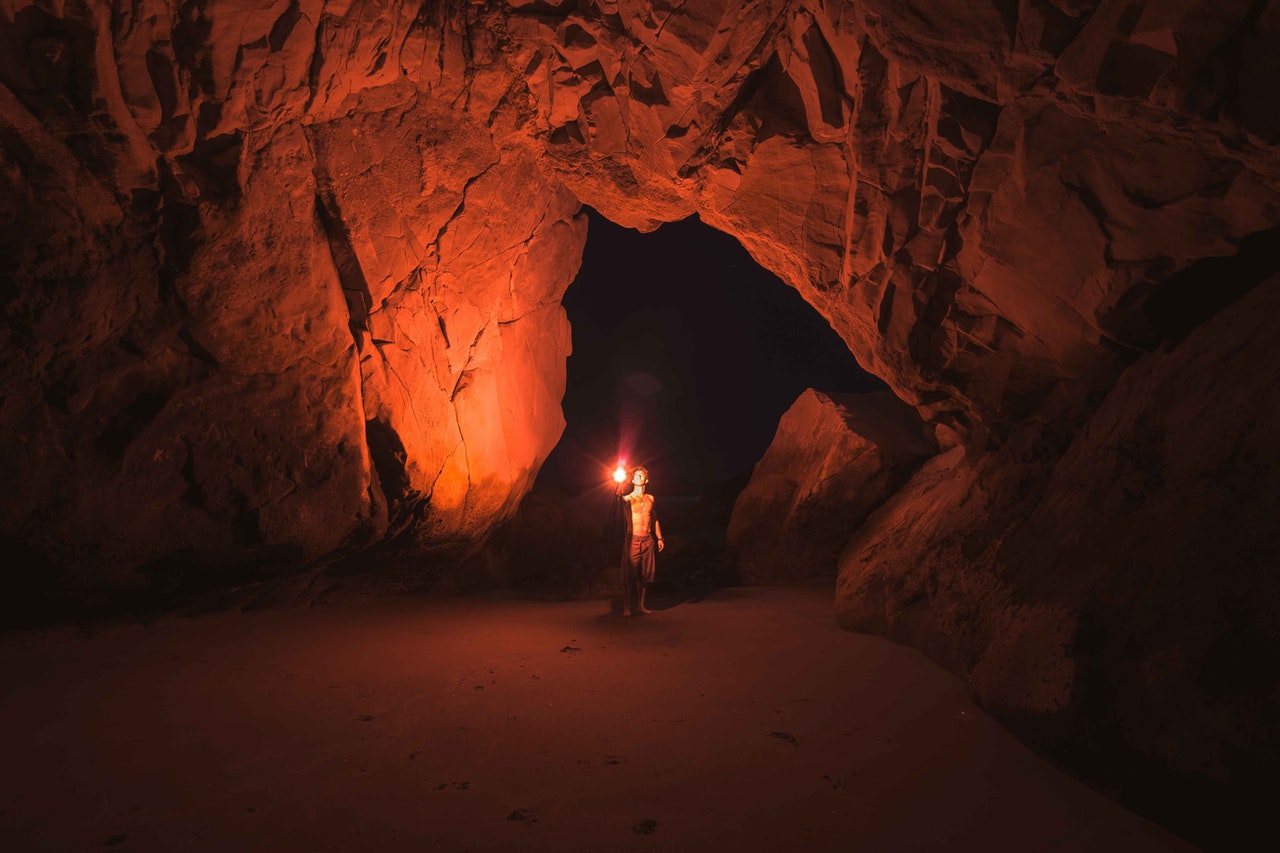 How Are You Living: In The Dark Or Freely?

How are you living? That is a question we ask of people every day. However, many do not wait for an answer. Even more important, in my opinion, is to check how are our family and friends are living.

How Are You Living?

As I have shared many times, I am an avid reader. There is no particular genre of books that I am necessarily partial to, however, there are some classical ones that I 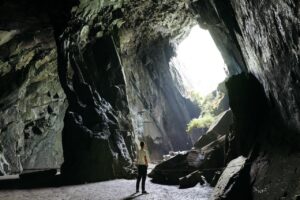 A few years ago, June 2012 to be exact, wanting to refresh my memory about Plato’s “The Allegory of The Cave,” I re-read some scholarly articles on the work. One that I came across was actually a professorial assignment.  Students were asked to write an essay responding to the question of whether the work remains relevant today. The professor wrote:

“In Plato’s Allegory of the Cave, he describes a world where prisoners live chained in a cave. The puppeteers cast shadows on the wall and these shadows construct reality for the prisoners. One of the prisoners breaks free and leaves the cave.  At first, he is blinded by the sun and apprehensive about the new world. The shadows in the cave had always seemed so real to him.  After he has spent some time in this new world, he realizes that his entire existence has been controlled by others and he now knows the truth. Thousands of years later, is this allegory relevant to our lives today? Do we live in a cave where reality is constructed by someone else? Conversely, is this allegory outdated? Has the internet, public education, and improvements in transportation metaphorically killed the puppeteer? Is our world more transparent than it ever has been?”

Several of the responses that I read agreed that the work remains relevant. However, the ‘how’ was where the views mixed. Fast forward to 2020 and all that has transpired in our world, and even now, February 2021 and the things that we see unfolding. 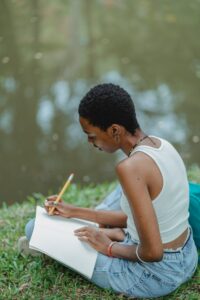 So, after reading the professors questions to his class, I tried my hands at writing a response. What follows is my essay.  It is almost four years now since writing this and the world has changed so much.  Therefore, I have done a little updating.

Indeed we now live in what is widely and loosely called a Global Village, with technological advances casting bright light in just about every dark corner.

Nonetheless, as was then so is now, “The Cave” remain legion.  In fact, caves can be found not only on hillsides. They are uptown, downtown, in the suburbs and in rural communities.  Check a bar, a church, a temple or a synagogue across our world and you might find that it is really a cave. Ironically, there are caves in many educational institutions – places of so-called higher learning.

Spiritual leaders, politicians, financiers and business leaders have either shackled themselves in caves or keeping others shackled in those of their digging.

The COVID-19 pandemic, wrought upon the world from places yet to be definitely determined, has forcibly pushed millions of us into deeper caves.

Money, status, fame, beliefs, culture and prestige are the chains that hold many in these caves. Conversely, these are the same things that call many out from the confines – they are the bright lights.

So many today are prisoners in luxurious caves. They are certain that that is all. The urgings of those who ‘escaped’ and returned to call them to the ‘more’ are ignored.

Fear Is A Strong Bond 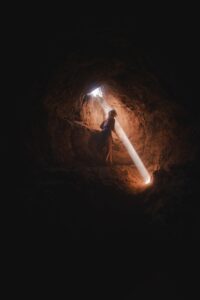 Still more people today fear even a day’s ‘parole’. They shun the opportunity to step into the light of freedom just for a taste. Before the 24 hours are over, they run back to the shackles of the cave of familiarity, the known.

These are people who won the lottery and lost all their millions in short order. She is the abused woman who was shown the way out only to return to her domestic hell. Even the person living on the streets who, given a roof of any sort, quickly destroys and abandon it.

Then there are those, who I count myself among, who got the chance to escape the darkness and took it.  This group embraced and are loving the Light.  We return to the entrance of the cave to share the glory of “brightness.” Some, however, become as fastidious as the prisoners still chained.  They refuse to understand the fear and hesitation of our friends. So when the chained will not come out, they get zealous and righteously indignant.

Another group of former cave-dwellers simply forget about cave life and those still imprisoned in it. They instead focus on their own basking in the rays.

My way of living this cave-free life is simple. Every day, I head out to the fields, picking and harvesting as much as I can.  Then, at the cave’s entrance (Internet/Social Media), I set up a table and spread a feast. With the parole or escape of cave-dwellers or with a simple shout out to me, I invite them to my buffet.

Yes, the cave is very much present but with the gradual awakening and with the birth of babies, like my two granddaughters, who refuse to be chained, I hold out hope that Love and Light will prevail.

Where Are You Living, Seriously?

Not sure about the word count but that was my response. What would yours be? Are you in a cave of any sort? Take part in Cave Or Free poll and share your thoughts in the comments section below. ⬇️⬇️

Looking forward to seeing you there,