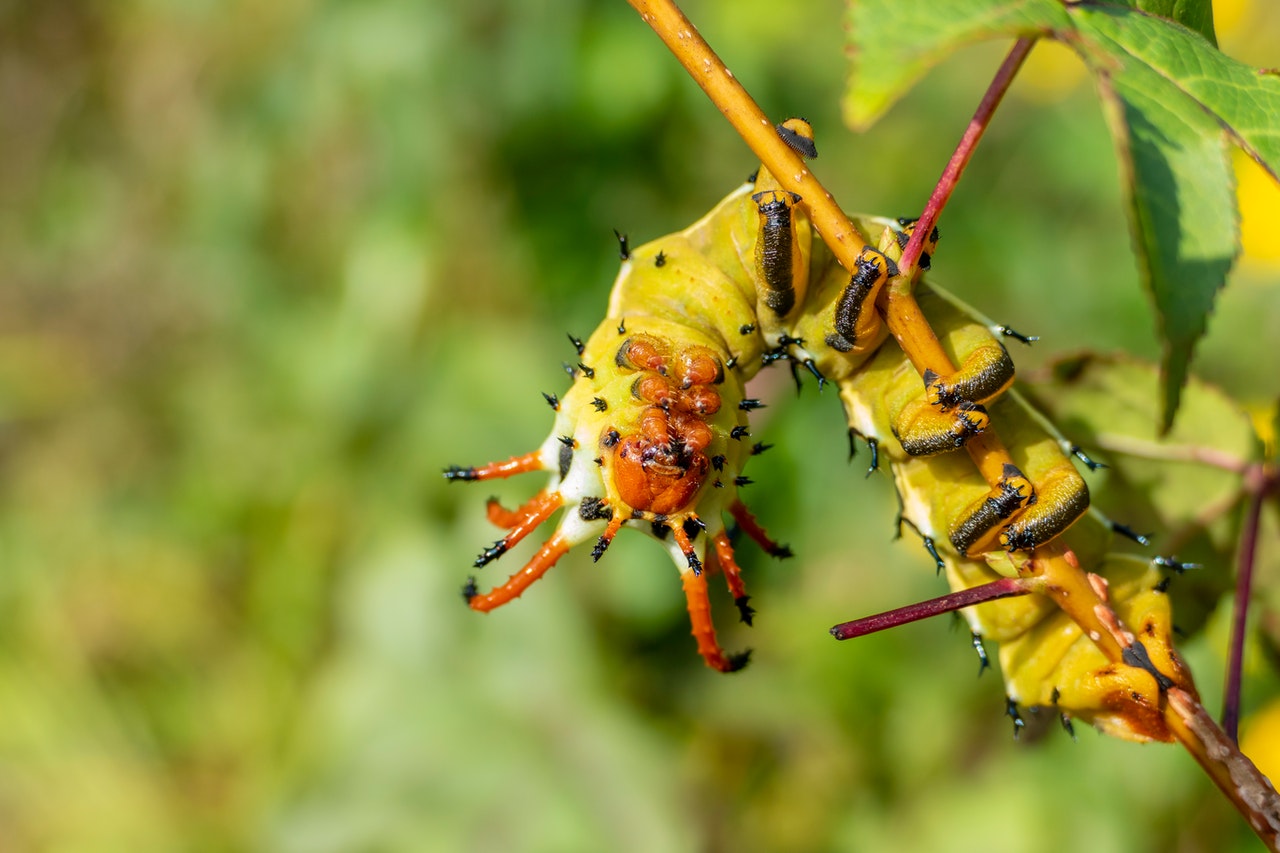 Transforming Lives: 11 Offered But ONLY One Teacher Changed Lives

Transforming lives, that is the topic of our conversation today. So, let me share a story.

An Abundance Of Energy 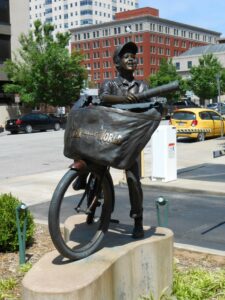 My Dad shared a conversation from his youth with me that I have reflected on for many years. It still sits on top of mind for me. He first shared it with me when I was just 12 years old. I had just started my first stand-alone business. Previously, I had a paper route (grew it from 27 to 58 customers in 20 months), shovelled snow, successfully did door-to-door sales and lots of other odd jobs. However, I never had a stand-alone business where I was in charge of everything.

I had and still have an abundance of energy. However, do not call me hyper. I hate it. Does it mean if you are mellow you are lethargic? I have this abundance of energy that I love to harness to get things done and make things happen. So at 12 years of age, my parents figured that it would be best for me to have something positive to focus on and use that energy over that summer break from school.

So they put their heads together and asked me what I thought of having my own business. I loved it. A little freedom, plus hard work, some income and a chance, being the extrovert I am, to meet some new people. A great investment of time for the summer.

Transforming Me: My First Business Venture

So a lawnmower and supplies were shopped for, purchased and brought home. My paper route reputation made it relatively easy to get my first few customers. My little business grew as did my modest bank account. Soon, I had to stop taking customers. Eleven lawns, two of them were a 1/3 to 1/2 acre in size and kept me very busy.

It was not long before the lawnmower needed some maintenance. That was when my father took me out to teach me a few key things about how to keep up power engines and mowers. He showed me how to clean the air filter and re-oil the filer. He taught me how to gap the spark plug, re-tighten the wheels, then check all the bolts and nuts for the correct tension. Then, just as I thought we were done, the lesson was shared.

Time to sharpen the lawnmower blade and my father, as a Master Machinist, was no slouch when it came to working with his hands and with metal. His home tool kit was far from average as was his skill set. At one point, he had been tasked to join a team and work for the National Aeronautics and Space Administration (NASA) where he had to sign off on the official secrets act of the day. Then he helped build and assemble two satellites over an 18 month period for the then “space race.”

Dad called me over to his wrench set and asked me to consider what size nut held the blade on? Then, he asked me to figure which one should be used for the job at hand – given the configuration and placing/spacing of the nut on the blade relative to its location in the mower. Should I use an open face wrench, a close face wrench, or a socket and ratchet set?

Any of them as it turned out. There was lots of space to work with. So each of them served the purpose just fine. However, once I took the nut off and before the blade was removed, Dad showed me that this was no ordinary nut.

“Michael, note the quality of the design and machining.”

He pointed out to me that it was a very specialized nut with a built-in safety feature. This nut had a special non-metallic insert of what we used to call “space age material” that was fitted into the nut in such a way that, when the nut was tightened on the mower blade shaft, it stayed on tight. 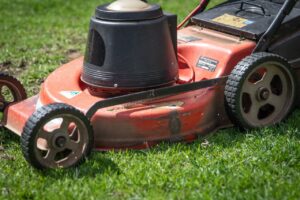 I enjoyed hearing my father extol the excellence of the design and production of this nut and how it ensured a more safe experience and many hours of lawn cutting.

“So, where is your hand placement going to be to a) be safe and b) help you guide the blade?”

I showed him. Then he took me back to when he was 16 years old and an apprentice learning from his coworkers how to become a machinist, a master machinist.

He took me back to his first few weeks on the job as a new apprentice. There were 12 machinists in the shop where he worked. Each one, over the first weeks, took him aside to teach him how to sharpen the tools they worked with. Well, most did, all but one of them did. 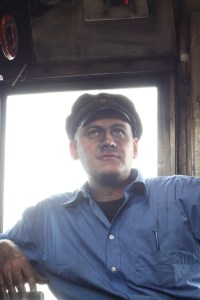 Dad explained that despite being shown by most of them several times how to sharpen the cutting bits in the shop, each time he would hold his tongue and watch, listen and for the first couple of times, learn. However, by the 10th and 11th time, they had all shown him the same process with the same outcome. He remained patient and listened.

That was when the very quiet one took him aside.

“I want to share with you something, this lot won’t.”

He then showed my Dad. He led him over to the grinding wheels and proceeded to show him how to sharpen a drill bit in a slightly different way that both sharpened the cutting edge, helped it stay sharper longer and the cutting bit lasted a little longer.

My Dad’s lesson that day that I am sharing with you is this:

“You never know who is watching us while we are listening and learning. Their added insights and contribution, if we are open to it, can be a game changer.”

I have been very fortunate in life to have several mentors that have been first-rate. One of my best after my Dad was a man named Trevor Hunt. He offered wisdom, patience and respect. He was skilled at coaching me the key skills to be my very best during my first few months in business-to-business sales.

Who mentors you? Who do you mentor? Share your story in the comments below.

Until next time, Imagine Yourself with more Resiliency for Life. Travel well. Be safe.

Michael H. Ballard is who he is – Mr Resilience himself. He is a Contributor and lives, breathes and works in Toronto, Canada, but helps people all over the world. For coaching, speaking engagements or workshops, you can connect with Michael by email, through his website or via Twitter.