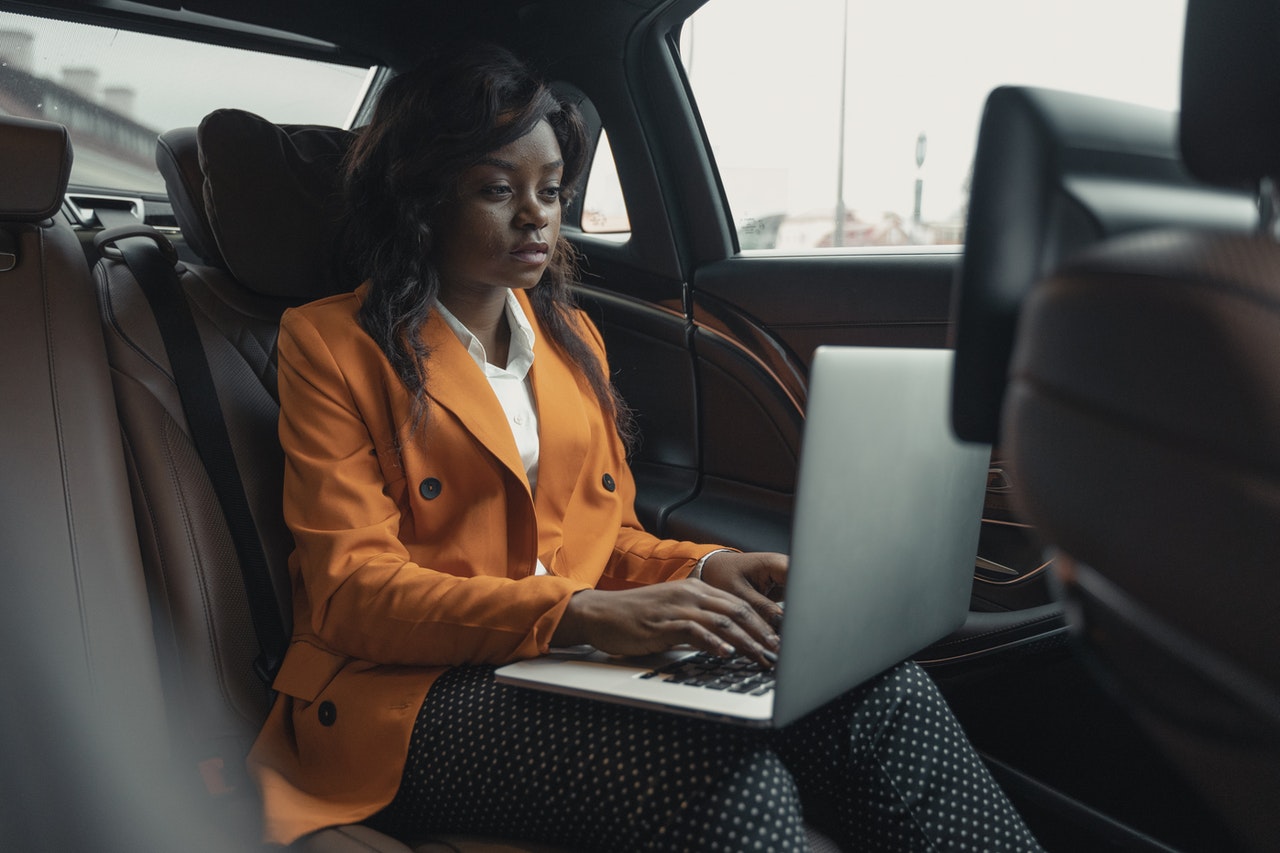 The Immortal – And False – Myth Of The Workplace Queen Bee

We’ve all heard these terms stemming from a popular belief that women don’t help other women, or indeed actively undermine them. 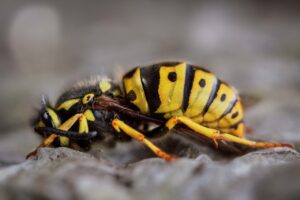 Women leaders are often portrayed in popular culture as suffering from Queen Bee Syndrome (think Miranda Priestly in The Devil Wears Prada). The media is filled with advice about “what to do if you work for a Queen Bee.”

But what if the Queen Bee isn’t real? Or at least she’s sorely misunderstood?

Gendered differences in expectations make us see Queen Bees when they aren’t really there.

Looking across a wide range of studies, there is no evidence that senior women are less helpful (or more harmful) to junior women than senior men are to junior men. Studies find little evidence that women are more competitive towards other women than men are towards other men. And women and men do not differ in their use of aggression. Indeed, having a female manager is, with few exceptions, either positive or neutral on women’s rates of promotions and wages.

Women Expected To Be Helpful, Warm

So why do people believe that Queen Bees are so prevalent? The answer has to do with our expectations of leaders. Because women are expected to be helpful and warm, people perceive women who take on leadership roles more negatively. So even if women leaders aren’t behaving any differently than men, they will be seen as unsupportive because of the double standards women face.

Demanding male managers are seen as strong leaders, while women don’t get the same credit. And when conflicts arise at work, as they often do, clashes between two women are seen as much more problematic by others in the organization than those between men.

It’s assumed that women should align themselves with other women no matter what. As former U.S. Secretary of State Madeline Albright said: “There’s a special place in hell for women who don’t help each other.” 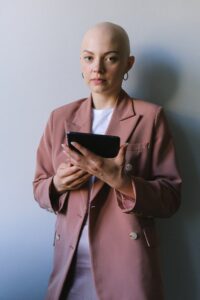 In corporations, we expect senior women to take on responsibilities for championing other women in management, heading up women’s leadership committees and, in general, doing the organization’s heavy lifting when it comes to increasing diversity.

This is, however, a lot of extra (and undervalued) work that is not expected of their male peers. If a woman chooses not to take on these roles, she may be labelled a Queen Bee, while men who don’t do diversity work are not.

Marginalization Is The Culprit

If women do behave like Queen Bees sometimes, why is that?

Sometimes we observe that women don’t advocate for other women in their organizations. Experimental evidence shows that this is not about being a prima donna, but instead a product of what scholars call “value threat.”

Value threats occur when there are negative stereotypes of women in highly masculinized workplaces. Women who do manage to “make it” must constantly fight these negative stereotypes in order to hold onto their own positions in the organization. Their concern about whether they are valued at work may shape their willingness to assist other women. Women might not support other women if there is any question about these women’s qualifications, because they don’t want to do anything that might fuel the negative stereotypes. 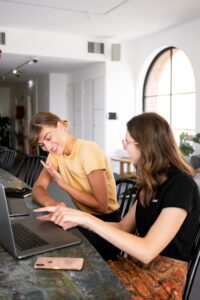 In this context, there are often few opportunities open to women — “implicit quotas” that limit chances for leadership roles. One study of 1,500 firms showed that once a company appointed a woman to a top leadership role, the chance that a second woman would join the leadership ranks dropped by 50 per cent.

Another study of corporate boards showed companies seemed to be gaming the system: appointing two — but no more than two — women to their boards, a phenomenon the researchers called “twokenism.”

As a result, women may not support other highly qualified women because they know they’ll be competing for the same small number of opportunities. Our conclusion: being a Queen Bee is not an intrinsically female behaviour but instead a reaction to marginalization.

Again, it’s the context that matters. In studies of networks inside organizations, women were more likely than men to cite a woman as a source of difficult work relationships, but this propensity was lower for women with more women in their social support network. Similarly, an experiment with women police officers found that women who identified closely with their gender actually responded to gender bias with increased motivation to help other women, while those who were less gender-identified were more likely to exhibit Queen Bee responses.

No Male Equivalent To Queen Bee 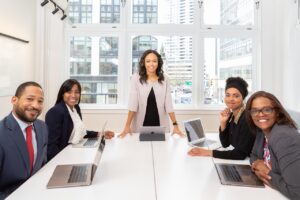 Beyond the evidence against the Queen Bee myth, the mere existence of the term is part of the problem. If men are as likely to be competitive with other men as women are with other women, then gendered terms such as Queen Bee are sexist.

In this regard, language matters. Calling women Queen Bees is its own form of devaluation, with its impact on the denigration and marginalization of women in leadership.

At a time when corporations are struggling to address gender gaps at all levels, killing off stereotyped myths such as the Queen Bee Syndrome is essential.

You may also like our article, High Maintenance Women.