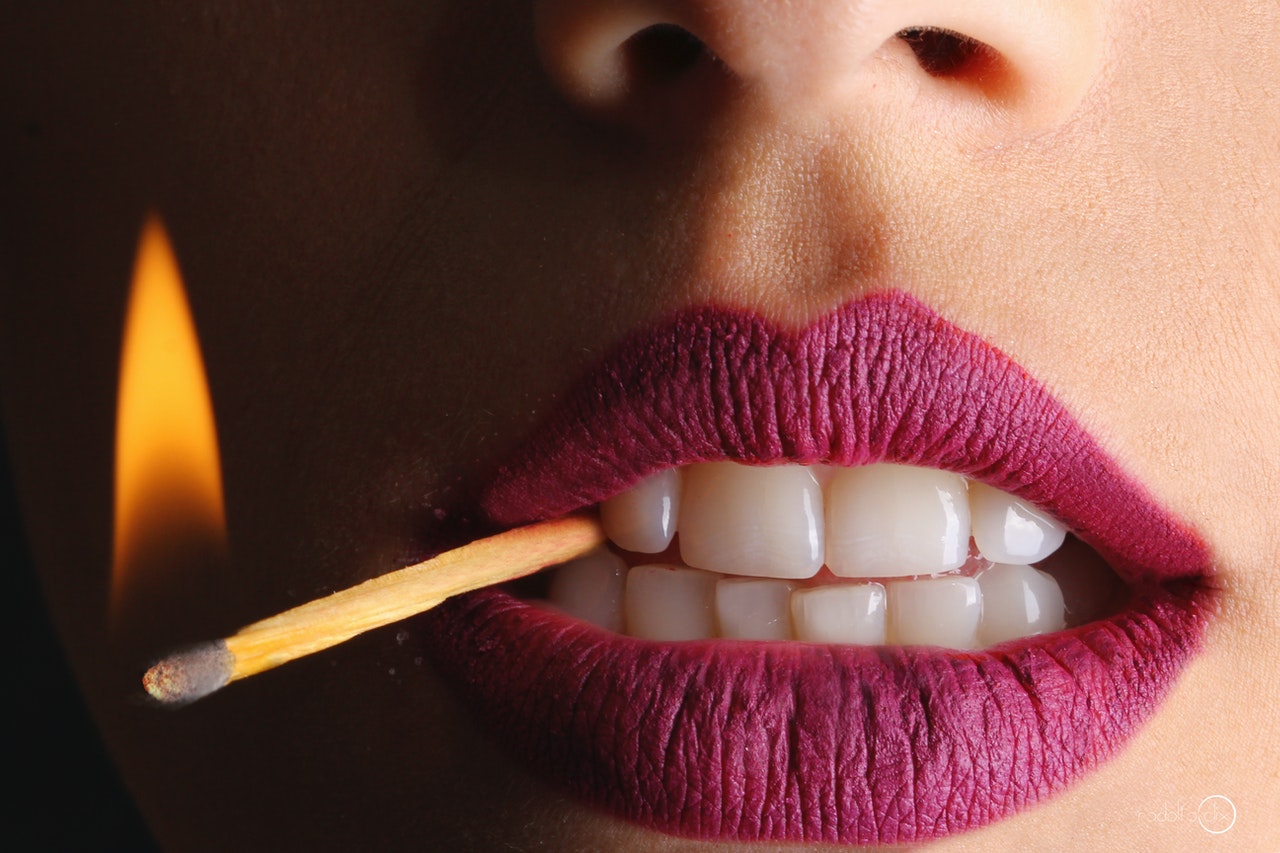 Are You A Pervert? Challenging The Boundaries Of Sex

Are you a pervert? Challenging the boundaries of sex by Gonzalo R. Quintana Zunino

Are you a pervert?

I believe you are.

This statement might offend you. Perhaps you wonder what would compel me to say something like that about you, especially since we’ve never met. However, a voice deep down inside of you might wonder if I am right. Maybe that voice is telling you that thing you did or liked may make you abnormal. 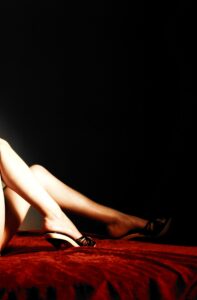 Whatever your take on this may be, I invite you to open your mind and explore what might be beyond your comfort zone. Let me entice you with a little bit of what I research as a neuroscientist of sexual behaviour.

Throughout history, those who have not lived under the conformity of social standards of sexuality have been tortured, ostracized, convicted and, in general, have lost their social standing.

In fact, non-conventional sexual practices – and fetishes – are not deviant. Yet there’s a well-established tradition of judging them as if they are. The repercussions of this societal judgment cause the social stigmatization of people we most likely don’t know at all.

Why has society condemned certain intimate practices between consenting adults but not others? The answer possibly lies wherever our society sets moral standards — generally biased, limited and sometimes political. Instead, normality should be derived from scientific and quantified results.

The word pervert did not originally mean sexual deviant, but an atheist. Pervert described someone who would not ascribe to the normal (church) rules. People who resisted the morality dictated by the church were people who debauched or seduced. 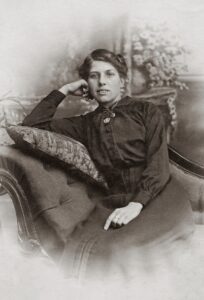 Additionally, the word contains the suffix ‘vert’, meaning to turn, as in, convert. Therefore, pervert described a person who turned away from the right course. The word changed from the moral heretic to the immoral sexual deviant in the Victorian era, when scholars used it to describe patients with “atypical” sexual desires. I imagine in the Victorian era that even a foot fetish would have been considered a perversion.

When it comes to bedroom activities, we often believe that most things we don’t do are wrong and sick. We often judge other people’s realities and behaviours from our limited and biased scope and experience.

Let’s Talk About Sex And Bondage

Physical and psychological well-being are a priority over anything: There is no pleasure in a sexual act when one of the parties is not enjoying it. 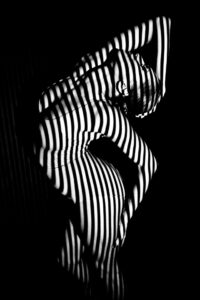 Even male and female rats have been known to develop fetishes.

A Universe Of Possibilities 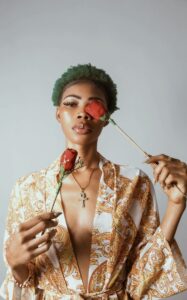 All these differences do not necessarily mean one needs to embrace more BDSM-like practices. Instead, it’s an invitation to stop judging others, and instead, embrace and enjoy our sexual lives. Fetishes can simply be the expression of our experiences and versatile sexuality in terms of practices, toys or objects that can be incorporated into our intimacy.

It’s up to each individual to choose what is right for them. The notion of abnormality in sexuality — with its medical and psychological labels of illness — came about to explain a deviant pattern in the reproductive aspects of mating. But humans, in general, engage in sex because they like it, not necessarily because they want to reproduce. Thus, in the eyes of those who may believe sex only serves for reproduction, any “deviation from reproductive sex” may be abnormal.

There is a universe of possibilities out there to which only you should set the boundaries. Our time in this world is too short and uncertain to deprive ourselves of the pleasures of the flesh and senses simply because someone has a negative opinion about it.

So, let me ask again, are you a pervert?