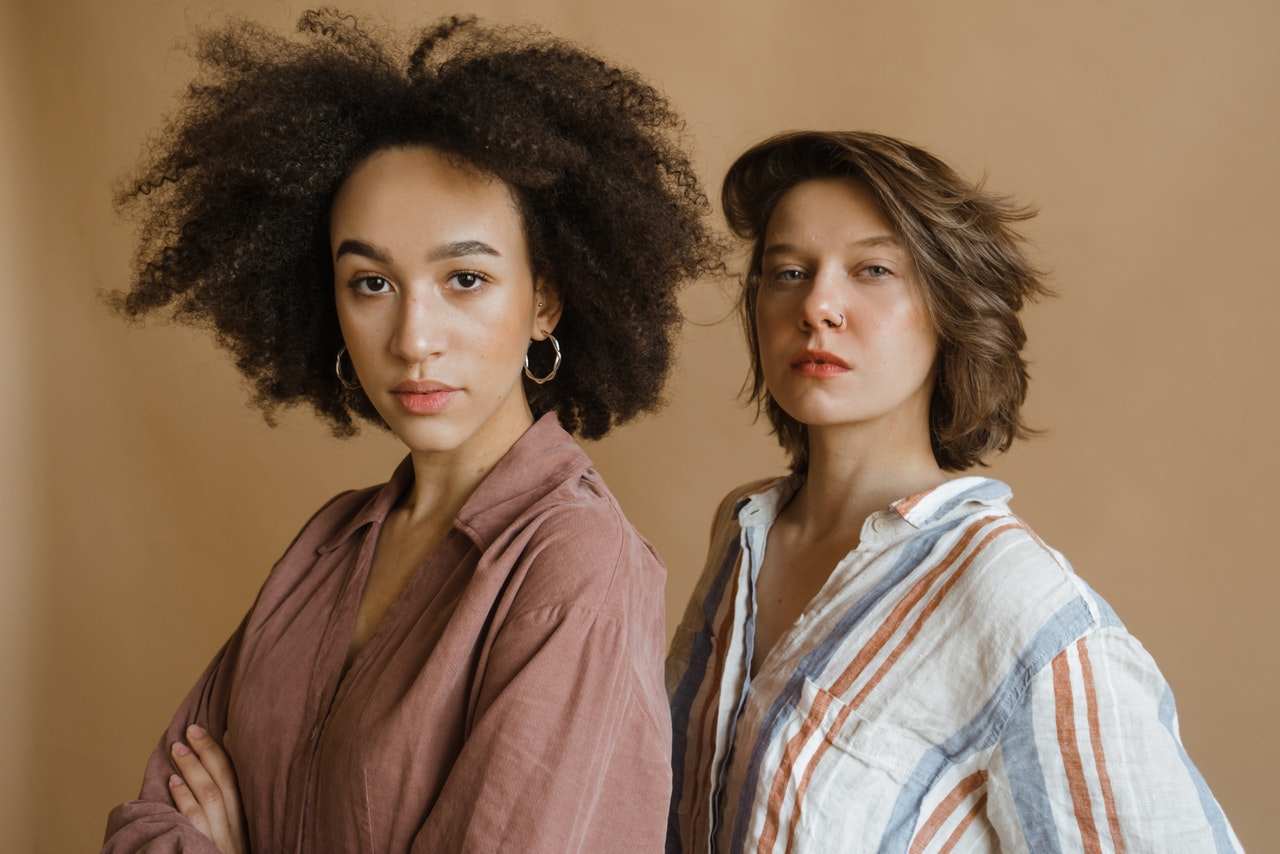 International Women’s Day is a major global event that will be widely celebrated in some countries and virtually ignored in others.

In Latin America, el Día Internacional de la Mujer is important. It is popularly observed in most if not all countries by women and men from all walks of life. 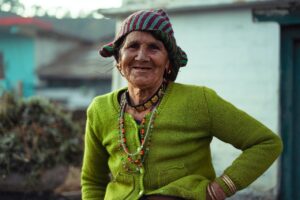 On March 8, I will receive countless messages from friends and colleagues in Cuba and Guatemala, two countries where I have spent a considerable amount of time and maintain close personal and professional relationships.

Women — young, old, politically engaged or blissfully disinterested in politics — will congratulate me and other women on “our day.”

Why is this the case?

International Women’s Day And The importance of the UN

It’s likely attributable to the different contexts in which IWD takes place, and the different political and cultural meanings that the day of celebration and protest has assumed.

The first IWD was celebrated in New York City in 1909 to commemorate the march for women’s rights that had taken place in that same city the previous year.

The first IWD celebrations in New York were encouraged by the Socialist Party of America. From 1910 to 1917, IWD observances were held in Denmark, Germany, Finland, Austria, and Russia, among other places, mainly as the result of union and social democratic party activism.

Then, several decades later in 1975, the year of the first United Nations (UN) Conference on Women, the UN began an annual recognition and celebration of IWD.

TUN’s resources have enabled women to pressure otherwise unresponsive governments for social and political change. The UN, however, has not played a similar role in Canada and the United States. 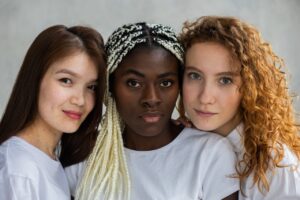 The UN continues to be the main global advocate of IWD. It organizes activities and highlights the continued struggle for women’s rights and gender justice.

The 2018 theme is “Time is Now: Rural and Women’s Activists Transforming Women’s Lives.”  It connects women’s struggles to the UN’s sustainable development goals and states that: “International Women’s Day is a time to reflect on progress made, to call for change and to celebrate acts of courage and determination by ordinary women who have played an extraordinary role in the history of their countries and communities.”

While this is a timely and engaging articulation of the theme, it is focused on very recent and highly contested political events and suggests that the struggle for gender justice is fractured and individualized.

It’s also interesting to note that there is a competing global IWD campaign, supported not by the UN but by a conglomerate of corporate and non-governmental organizations. Its theme is #PressForProgress, which is a fairly diluted call to action, one that is aimed primarily at women in countries of what’s now known as the Global North.

The importance of the UN, the significance of its sustainable development goals and the cultural understanding of enduring historical struggles for peace, justice and human and women’s rights in Latin America culminate in annual IWD celebrations. 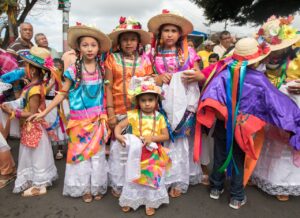 Women in Latin America are aware that progress toward justice is hard-won, and that there is much work left to be done. Latin America has some of the world’s highest rates of femicide. The epidemic of the gender-based killing of women has inspired its own social movement, #NiUnaMas.

In Canada and the U.S., these problems may not be seen as acute, which sometimes results in a tendency to view progress toward gender justice uncritically and to believe the myth of equal status.

But women everywhere have low status relative to men. This is a global phenomenon and there are no exceptions. There are, of course, individual women who defy this gender subordination, but women as a social category do not.

The problems that serve as evidence of women’s low status in Canada include the gender pay gap, the double burden of paid employment and household work, lack of affordable child care, sexual harassment and sexual assault. They extend to intimate partner violence, femicide, and missing and murdered Indigenous women.

The theme for International Women’s Day 2021 is “Women in leadership: Achieving an equal future in a COVID-19 world.”