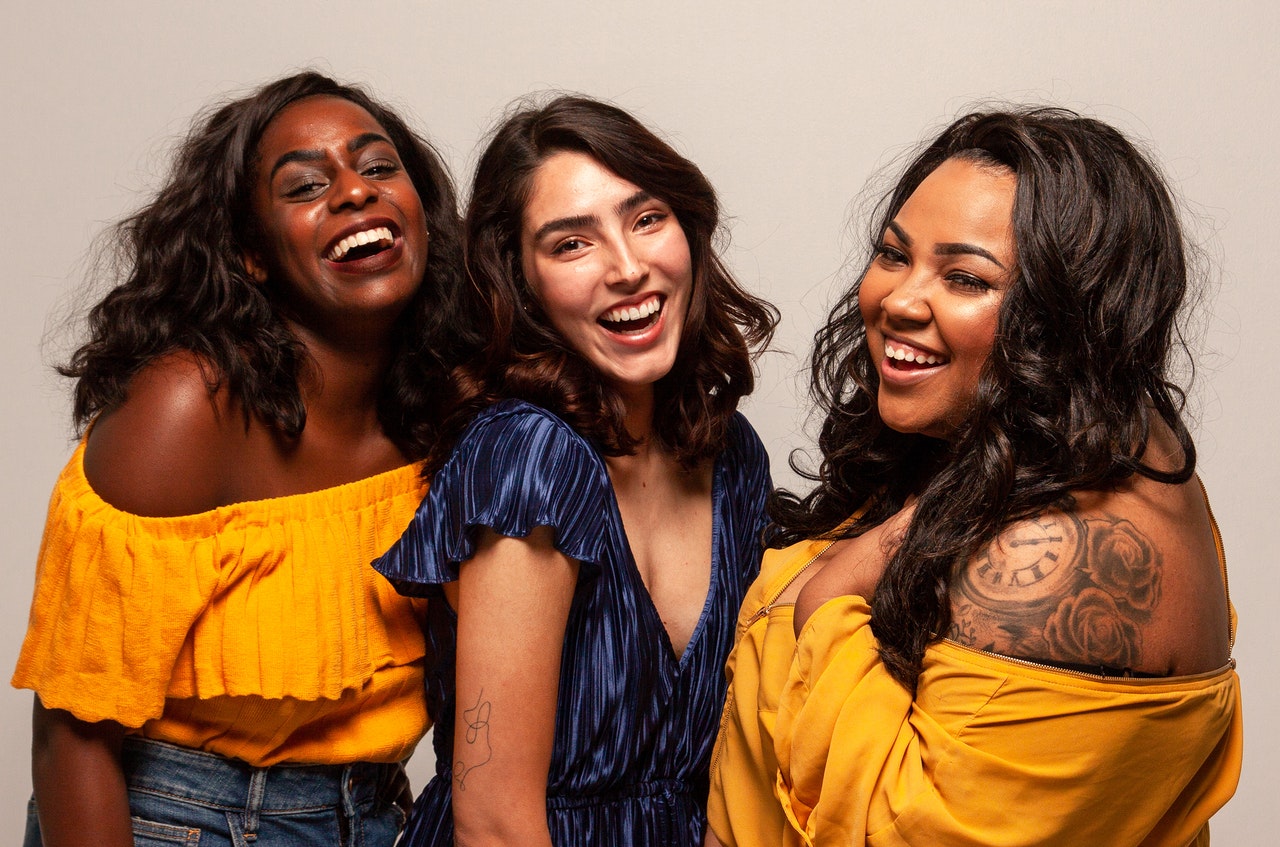 Giving While Female: Women Are More Likely To Donate To Charities

Giving While Female: Women are more likely to donate to charities than men of equal means by Tessa Skidmore and Charles Sellen

The American poet Ambrose Bierce wrote in 1906 that a philanthropist is “a rich (and usually bald) old gentleman who has trained himself to grin while his conscience is picking his pocket.”

While this satirical description may have resonated at the time, it no longer rings true today – in terms of the physical description if not the metaphorical critique.  Major donors, people who give away massive sums of money, are becoming more diverse. More are women and 50 years old or younger.

As scholars of how women give and global philanthropy, we’ve learned that women overall are more likely to give, and give more, than men, and these differences can be seen in a variety of ways.

Single Or Married, Women Give 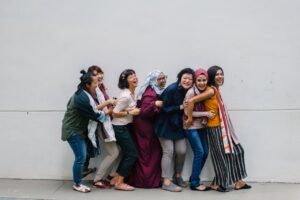 MacKenzie Scott – who donated US$5.7 billion in 2020, more than any other American except for her ex-husband, Jeff Bezos – and other rich American women are challenging traditional notions of who can be a philanthropist.

Scott is among nearly a dozen single female billionaires who have signed the Giving Pledge, a commitment to give more than half of their fortune to charity during their lifetime. Others include Spanx founder Sara Blakely and Judith Faulkner, a software entrepreneur.

Married women of means are also among today’s most prominent philanthropists.

It’s become more common and increasingly visible among the world’s richest couples for women to be equal partners in decisions about charitable giving and to champion causes of their own, like gender equality and criminal justice reform. Prominent examples include Melinda Gates, who is married to Microsoft co-founder Bill Gates, and Laura Arnold, the wife of hedge fund investor John Arnold.

Some women who are married to billionaires appear to be taking the lead on the couple’s philanthropy. Examples include Cari Tuna, a former Wall Street Journal reporter married to Dustin Moscowitz, co-founder of Facebook and Asana, and Mellody Hobson, the businesswoman who chairs the Starbucks board of directors and is married to “Star Wars” filmmaker George Lucas. 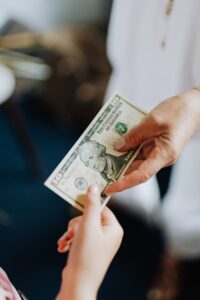 Of course, no one needs to be wealthy to be charitable.

And women, whether they’re rich, poor or somewhere in between, are perhaps more likely than men to think about giving in broad terms, participating in a variety of charitable activities.

During crises and otherwise, women seem especially likely to give by volunteering their time and talents, in addition to donating money to support causes they care about. Women are also likely to contribute in other ways, such as providing their own testimony by engaging in advocacy and leveraging their social networks on behalf of these causes.

Research has shown that people who are younger and from communities of color are also likely to view giving broadly and engage in less traditional forms of philanthropy, a trend that appears to have accelerated during the COVID-19 pandemic.

For instance, mutual aid societies, which were originally established in Black communities in the 1700s, have reemerged to help individuals care for one another.

A study on charitable giving during the early months of the COVID-19 pandemic that one of us (Skidmore) led showed that younger Americans were significantly more likely to participate in unconventional forms of giving, like making a special effort to order takeout to support local restaurants.

Women Are More Likely To Give Together

Women also show a greater preference for collective giving and other collaborative charitable efforts than men. Most people who take part in giving circles are women.

Giving circles, in which donors pool and decide together how to allocate money to charitable causes, have grown significantly in recent decades. A 2016 study identified more than 1,000 independent giving circles across the U.S. – approximately three times the number that existed in 2007.

Giving circles have become a global phenomenon as well, with more than 400 operating outside the U.S., including in Canada, Asia, the Pacific Islands and Europe.

In the U.S. and other countries, human services, education and women and girls are the top three causes that giving circles support. 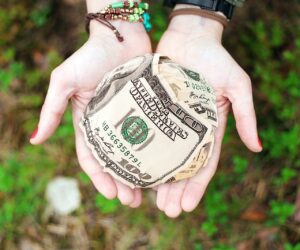 Women Are More Likely To Give Online

Interestingly, our colleagues at the Women’s Philanthropy Institute found in reviewing data from 2016 to 2019 that women give far more money online than men.

In particular, the researchers found that women gave about two-thirds of the money raised through the annual Giving Tuesday charity campaign, which happens on the Tuesday after Thanksgiving.

There are many examples of affluent women giving generously elsewhere in the world too.

British author J.K. Rowling reportedly dropped off the Forbes list of billionaires because she gave so much money away through the Volant Charitable Trust. The creator of the Harry Potter franchise established it in 2000 largely to fight poverty and help women and children.

In China, the landscaping entrepreneur He Qiaonü pledged $1.5 billion in biodiversity conservation in 2017. That marked the biggest donation ever made for an environmental cause in any country at that point.

One reason women are able to give more money away today is that they have more of it. The total amount of wealth owned by women around the world could total $81 trillion in 2023, by one estimate, up from $34 trillion in 2010.

So, contrary to Ambrose Bierce’s take from a century ago, people don’t need to be wealthy or male to be philanthropists.

Please, consider supporting one of our initiatives.