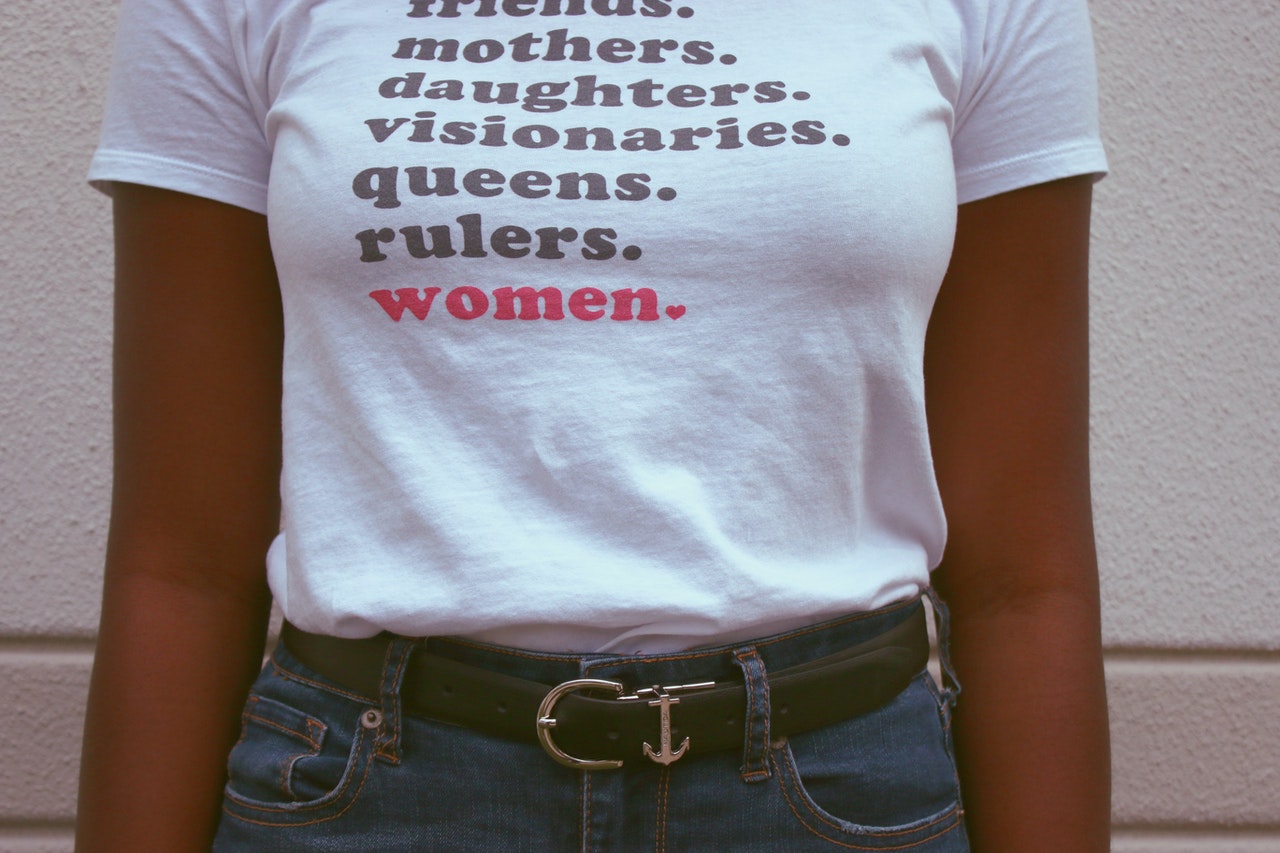 “Women Empowerment” is a term, a catchphrase for far too many, that we often hear. More and more it is becoming clear to this writer that it slides too easily off the lips of some without a proper full understanding of the context.

What Is Women Empowerment – Really?

“Empowerment is the process of increasing the capacity of individuals or groups to make choices and to transform those choices into desired actions and outcomes.”

That is a quote from the World Bank that was shared in an article by the HuffPost. Said article was originally published for Women’s Month 2016 and went on to say:

Surprisingly, there is no common definition of women’s empowerment. In fact, the word “empowerment” does not exist in most languages. Although the phrase “women’s empowerment” is used pervasively in the Gender Equality & Women’s Empowerment space (and beyond), it is generally in the context of issues — economic empowerment, political participation, and girls’ education.

The Movements Of Women

Regular readers know that this Foundation and its blog focus attention on women’s issues and well-being. We discuss matters that affect the lives of women, particularly in Jamaica and then Canada. By extension, we highlight the living conditions of the people who love these women, primarily their children. Their relationships and issues related to that, whatever the marital status, are often discussed.

One or two of us might be or might have been in the past active participants in the feminist movement. Others might not use the “active” to describe their involvement; sympathetic might be a better word. Then there is me – who no longer marches the streets, burn a bra or two or make phone calls to radio shows to have my voice heard. Instead, my activism is through my writing and the private support offered to women.

Since becoming a public nonprofit organisation, Daughters of Sheba Foundation cycles through taglines on its social media that reflects what is in our hearts. In fact, you can visit our social media profiles and see the new ones each month, mainly on Facebook.

One of my personal approaches to supporting women is the Daily Dose of Inspiration that I “produce” and share to our social media. You can also watch those on Facebook or Instagram. While one or two of us might present a more traditional religious approach, I personally have a more practical approach to spirituality, one that supports women integrating their “Be-ing” in our world.

The feminist movement remains alive and well enough, however, it has lost its radical appeal to many Millennial women. Today’s young women have more nuanced issues that they are living through.  What we are seeing in the last several years is that the “struggle” in developed countries has once again returned to “old-time” issues.

The right to vote, birth control and abortion, while not as intensely fought 40+ years ago, are back on the chopping blocks.

Today, what we are experiencing is more of a cha-cha-cha when it comes to women’s empowerment.

One step – women vying for political leadership, including the highest offices on the land. While not achieving that, there is now a female, woman of colour Vice-President of a nation such as the United States.

In another step, women continue to be targets of rape and violence in combat zones and in their homes. Forward-thinking male leaders are making legislative changes to support the empowerment of women in smooth glides. But in some places, including in the United States, men are making remarks and trying to enact legislation that pushes the gains just a bit backwards – towards the kitchen.

The reality is, women are still fighting for equal rights in today’s society despite some strides made over the past fifty years. Upon integrating themselves into every facet of American culture, women’s rights have become a hot-button topic in the worlds of entertainment, politics and regular civilian life. Every decade, it seems, is a reintroduction of the same issues that have become impossible to overcome because of male patriarchy.” Mamizi

Let us, therefore, avoid the risk of glibly talking about women’s empowerment. As earlier stated, it is a process and one that is very much continuing – to this day. The need for FULL equality and respect for women’s place in the world is very much on, not because we have had birth control and can choose whether to wear a bra.

The Movement continues and only united, as women, will the journey move forward and not pushed backwards as so many are trying to do, even as you read this.