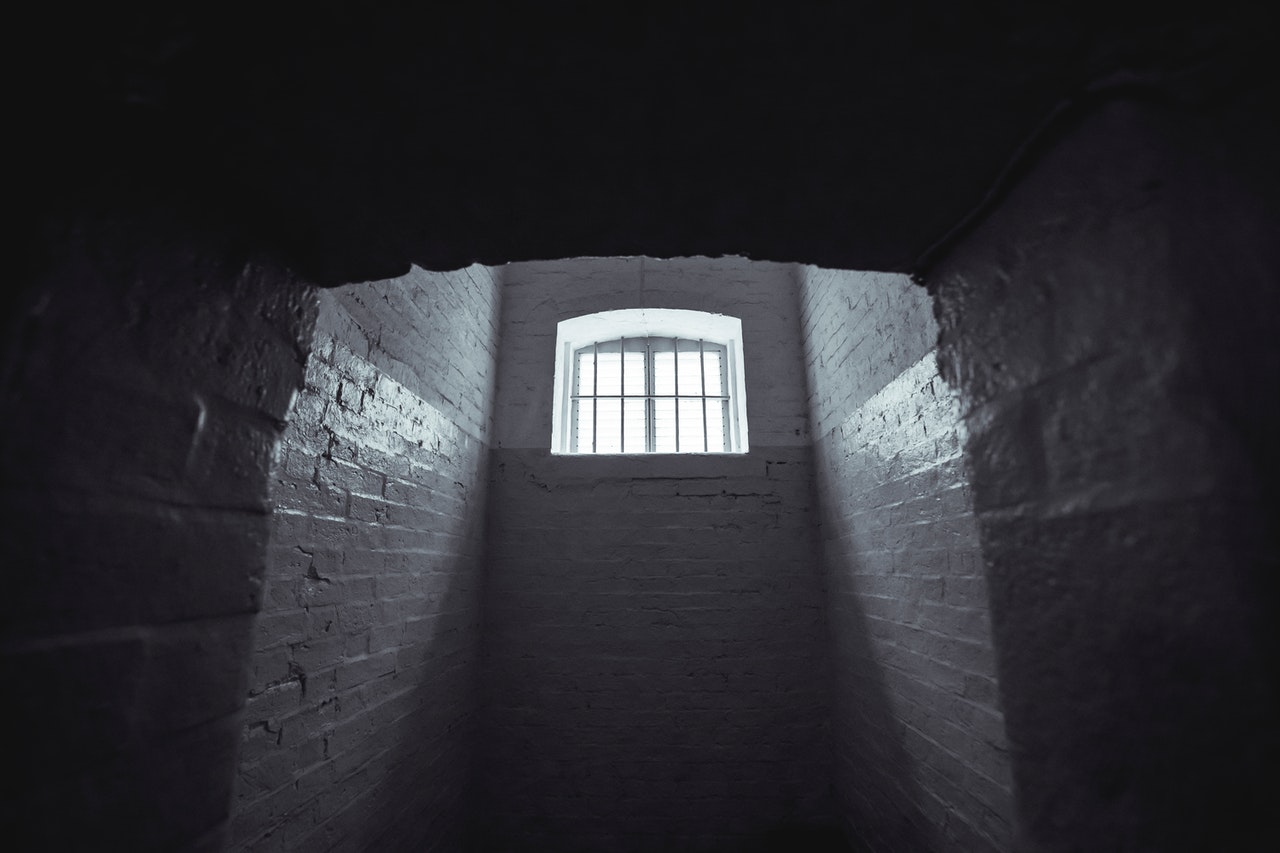 Angel At The Prison Door: She Will Get You Out Of This Bondage

Prison can be anywhere.

Why do you stay in prison when the door is so wide open? Move outside the tangle of fear-thinking.” Rumi

Oxtail And Beans Made Us Instant Friends 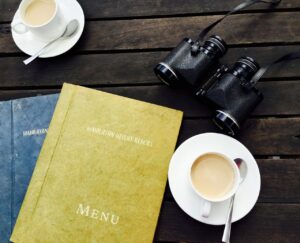 It was lunchtime and stomachs were churning.  The lunch-delivery menu was given to us.  Among us was KK and he selected my all-time favourite meal. “Oxtail and Beans.” Like a beam of light from another realm, in that instance, I knew that he was a “good people” and we friends.

What draws friends together does not conform to the laws of nature.
A hand shifts our birdcages around. Some are brought closer. Some move apart.” Rumi

At that time, my marriage was disintegrating in a spectacular blow-out fashion. Concurrently, my spiritual life was burgeoning upward from the “low-level spirituality” to which I had accustomed myself. There was an almost unquenchable thirst for God.

Why Was I In Prison?

KK later gave me a book of Rumi poems.  The Sufi mystic poet and I were entranced.  Rumi’s poems gave voice to my new spirituality, my new thirst and my new feelings about God, despite the fact that my path was Christian and Rumi’s was Islamic.  “Lovers” is what Rumi called those who have these life-enhancing yearnings for spiritual matters. 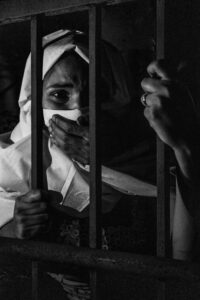 Work was increasingly stress-filled and negative.  I prayed for insight into why I was in that place. The Inner Voice answered and stunned me, “For Judy.”

She was my new (then) but now a life-long friend.

I was there for her.

The reason only became apparent many years later as our friendship flourished.  It was delayed as tragedy struck. My father died suddenly.  I was devastated and had never before felt such emotional pain.  Facing our mortality with the death of a loved one, we recognize that life is too short to be unhappy. So I resigned from the job and the inexorable death of my marriage progressed.

The Most Painful Decision That I Ever Had To Make

It was then I decided to leave my children in the care of their father upon our separation and relocated to another Caribbean island.  I was dying inside. I managed to hold it together on my new job, pushing myself through the days but my nights alone were hard.  Then my former colleague (my oxtail-loving friend, KK) took the lead and became my strength and sustenance when he told me that he “had my back.”

In many religions, angels are depicted as benevolent “celestial” beings who act as intermediaries between Heaven and Earth, or as guardian spirits or a guiding influence.  Other roles of angels include protecting and guiding human beings, and carrying out God’s tasks. 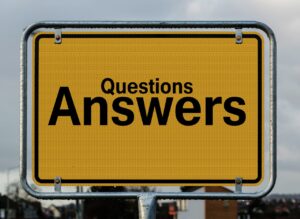 How did he know to call at that particular moment when the tears were overwhelming me and my heart was breaking into pieces?  Would he know that his affirmations of my worth as a person meant so much to my battered self-esteem? His seemingly simple questions lead me to explore the deeper meaning of my situation?  Statements and questions like:

What Are You Seeking?

Almost a year later, I read an article by a Jewish Rabbi Marc Gellman, based on Genesis 37:15 question “What are you seeking?” He interpreted the question as “what are you looking for in life,” which showed how the man who asked that question and who re-directed Joseph had played a pivotal role in history.  With that question, Joseph located his brothers. He set off a course of events that saw him being sold into slavery. Later, he was elevated to working for the king of Egypt, which culminated in him saving the Israelites during the great famine.  If this “man” had not been there at that time, Joseph would not have found his brothers and would have returned home. The history would have been so different.

More Than Just A Man But An Angel 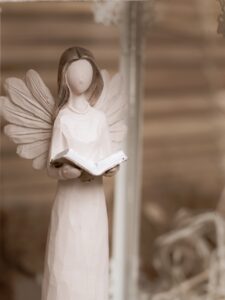 Rabbi Gellman concluded that this was not just a man but an “angel.” He was an angel who provided direction. As well, a messenger who delivered a much-needed message.  When the job was done, his cameo appearance in Joseph’s life ended. That was what my oxtail-loving friend KK was and is to me, “my angel.” He was there when the direction was needed. KK’s presence in my life was not by chance. He guided me to my healing. He was at my prison door, he showed me the way to the pasture and my calling. It was now my turn to be there for someone else – “For Judy.”

“Lovers don’t finally meet somewhere. They’re in each other all along.” Rumi

Have you met an angel, someone who directed you to a point in your destiny? When did you recognize who you had encountered? Did you exit your prison door? Share your story with us by posting a comment here. You can also share with us on our Facebook, Instagram or Twitter profiles. Remember to “show hospitality to strangers as you might be entertaining angels.” 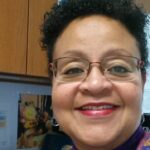 Dr Chang is an early member of Daughters of Sheba when it was a private Facebook group. She is a medical doctor and has a Masters degree in Public Health. Janice, Jamaican by birth is a citizen of the USA, where she resides with her husband in Michigan.