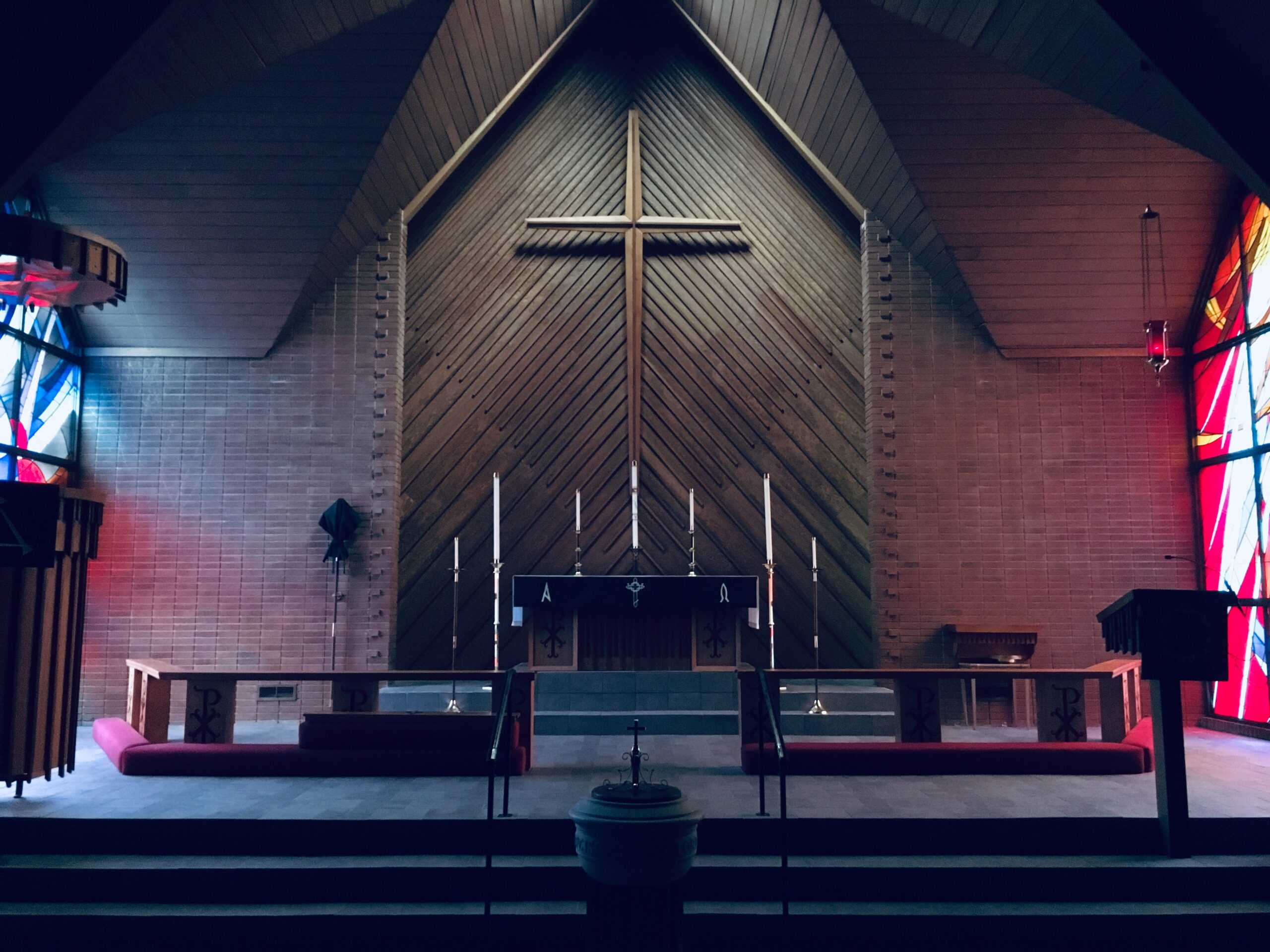 Is Christianity Fading, Dying In People’s Hearts And Lives In The Western Countries?

Christianity. It has been on life support for some time now. At least that is what some think.

Wrote about this possibility a few years ago. Today, I am resharing that piece for discussion and conversation. Continue reading ⬇

Will Christianity Fade Into Oblivion?

“It’s not just millennials leaving the church. Whether married or single, rich or poor, young or old, living in the West or the Bible Belt, almost every demographic group has seen a significant drop in people who call themselves Christians, Pew found.”

That was the paragraph of the story that really caught my attention. We have been hearing for years now that the Christian church membership has been on a rapid descent. Much of this was attributed to a younger population – The Millennials – who were more caught up with everything digital to attend church on Sundays.

This recently published report of findings by the Pew Research Centre sheds a brighter light. More and a more diverse number of people are no longer identifying themselves as Christians. The decline in church attendance was hardly a secret and now this?

What next for the Christian church? Is its leadership ready to listen to the still small but now growing more loud voice?

Shift In Understanding of God

I am one of those who, for years now, do not identify as Christian. My childhood years were spent going to Sunday school every Sabbath morning. There were some Sundays that the entire day was spent on the church premises – from Sunday school to Sunday service, luncheon then bible studies.

During my seven years of living in a communist society where faith was truly a private and, in most cases, a secret matter, I began learning how to meet God on my own.

Upon my return to my island home of Jamaica in 1990, my active belief in God as presented by the churches of my youth had died. Alone and adrift, my questioning of the Church’s teachings intensified. Teachings on:

My feet would not cross the threshold of a church for almost 10 years. When they did, it was to enter a place of worship and fellowship that respectfully and intelligently engaged my heart and my mind. This was the moment when my understanding of God, a Higher Power, shifted.

Christianity – Not The Only Path To Source

No longer was God a He but The Source. It is active, ever-present and engaging with human existence with and through me.

Training as an interfaith Chaplain immersed me even more deeply.  My appreciation of Life went way beyond anything the traditional church taught me. As my understanding of other religious and spiritual practices including Hindu, Buddhism, Islam, Native American spirituality, I embraced my own African spiritual roots.

Through this openness to other paths, my love of Jesus and his teachings grew. No longer was he wrapped up in doctrines and diatribe, division and discrimination as I had witnessed and experienced even firsthand by Christians.

Love became my religion. It was Jesus’ as well, I dare say, just as it was that of all the spiritual leaders whose teachings have not declined but increased.

There is no one pat answer or explanation why the Christian faith continues to lose ground. Maybe that is part of the answer – that it is losing ground because it is losing its heart? More focussed on domination and doctrine rather than supporting and facilitating living from a heart-centre, the Church has dropped the ball.

Christianity in the United States, for example, has not done a good job of engaging serious Christian reflection with young people, in ways that would be relevant to their lives.

Though so many have dropped the Christianity identity, the Pew Study quoted earlier tells us, they have not all or necessarily become “infidels.” Many, myself included, now have a more private – secret for some – relationship with God/Source without the intermediary services of a religious institution.

As the article on the Pew Study concludes, we “are more interested in working with the wider world than holding endless debates over sexual morality.”

Be Blessed and Be a Blessing,