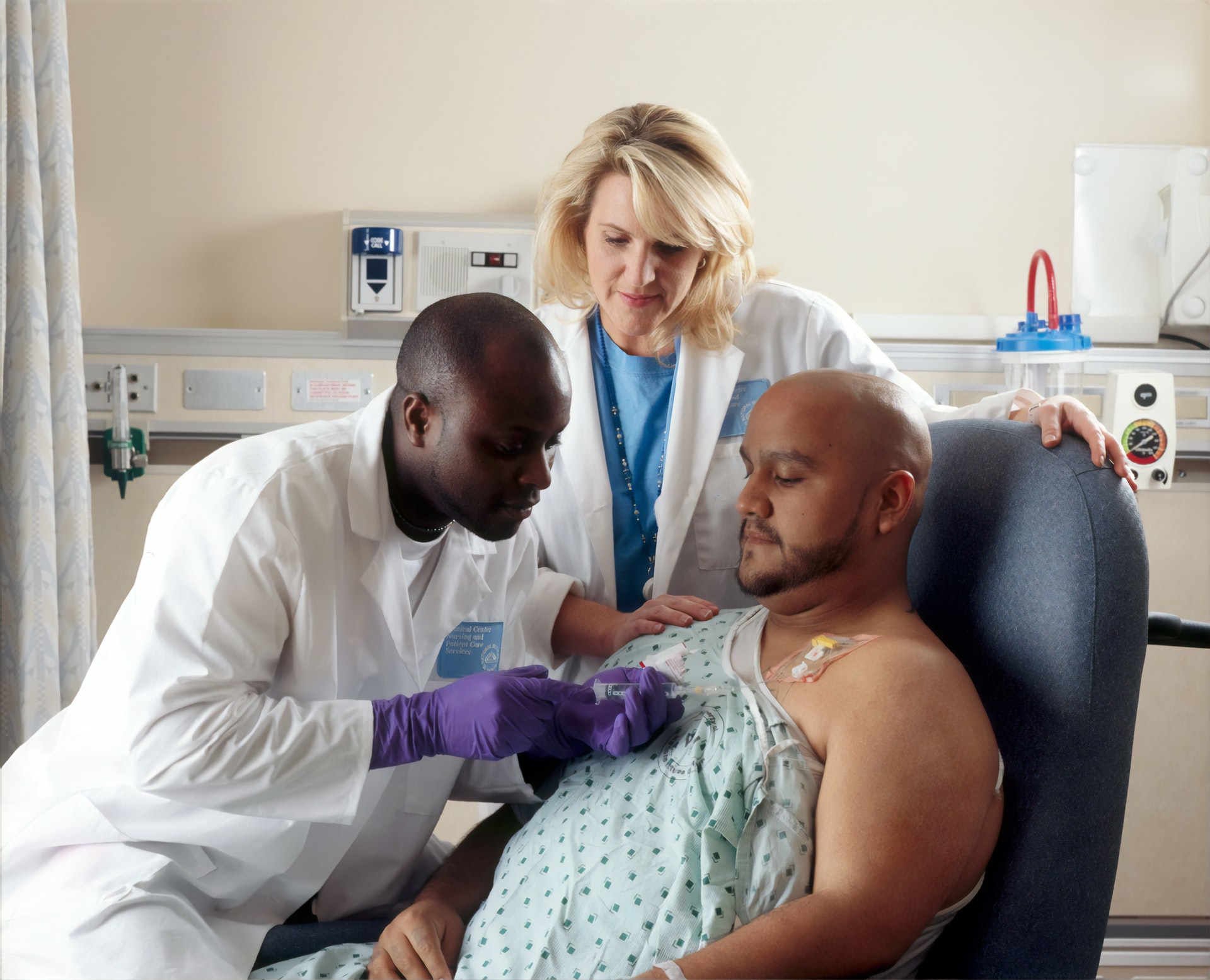 Men can expect to die approximately five years sooner than women, and they are more likely to die as a result of unintentional injury and suicide relative to women.

These differences are not well explained by physiological differences between men and women. One possible explanation is that men are more reluctant to go to the doctor – and less likely to be honest once they get there.

We have a cultural script about masculinity that tells them they need to be tough, brave, strong and self-reliant. It’s exemplified in phrases like “be a man” and “man up”. Men learn from an early age if they don’t act in this tough, masculine way they lose their status and respect as men.

There’s a lot of literature linking masculinity to health issues in men.

Our recent study found men who buy into the traditional cultural script about masculinity, and believe they must be brave and self-reliant in order to be respected, had more barriers to seeking care compared to those who did not endorse these beliefs.

Men endorsing these beliefs about masculinity and enacting them in their own lives were less likely to seek preventative care. And they were more likely to delay care when they experienced injury or illness. Essentially, we found masculinity was related to delays in healthcare-seeking.

What Happens When Men Do Seek Care?

In a second study, we found men who believe they should be tough, self-reliant and brave prefer male doctors. In part, this is because they believe male doctors are more competent than female doctors.

We thought male doctor preference may adversely affect men’s health because they might disclose their symptoms differently to male and female doctors. In a third study, we sought to examine how doctor gender might influence doctor-patient communication.

First, we asked men to indicate how often they experienced a number of common, chronic health symptoms. Then we asked men how embarrassing it would be to disclose these symptoms to someone else. From this pilot study, we chose the five most common, chronic and embarrassing symptoms (such as diarrhoea, gas, depressive symptoms), they designed the final study to examine whether men would disclose these symptoms differ based on the gender of their doctor.

We asked men to report their masculinity beliefs and the frequency with which they experienced the five chronic, embarrassing symptoms. Then, we brought the same men into a clinical setting, a doctor’s surgery. We asked them, again, to disclose their symptoms to a male or female medical student.

Men who endorsed this cultural script about masculinity disclosed more consistently with females compared to males. When they had a male doctor, men endorsing masculinity beliefs reported experiencing health symptoms at a much lower frequency than their initial, private report. When they had a female doctor, men still under-reported the frequency of their symptoms, but to a lesser extent.

Why Does This Matter?

Men endorsing masculinity beliefs tend to delay preventative care and, when they do go to the doctor, they prefer male doctors even though they may feel more comfortable with females.

Care avoidance and impaired doctor-patient communication could have a very large impact on their health. If they aren’t honest with their doctors about their symptoms they might not receive adequate treatment. If they don’t seek preventive care (such as regular check-ups) they may miss early indicators of heart disease, cancer or other serious health problems.

These findings highlight the importance of choosing a doctor with whom patients feel comfortable, regardless of gender (doctor or patient). It’s really important to encourage them to be totally honest with their doctor and to remember that doctors are bound by confidentiality. That is, they won’t discuss an individual patient with anyone else.

Men should think about doctor’s clinics as safe, judgment-free places. If a patient is worried a specific doctor might see them as less of a man after the patient discloses a problem, that doctor is probably not the doctor for that patient.

Individuals go to doctors to take care of their bodies – we should think of that as embodying a strength, not a weakness. Ignoring symptoms and avoiding the doctor only ends up hurting the individual in the long run.