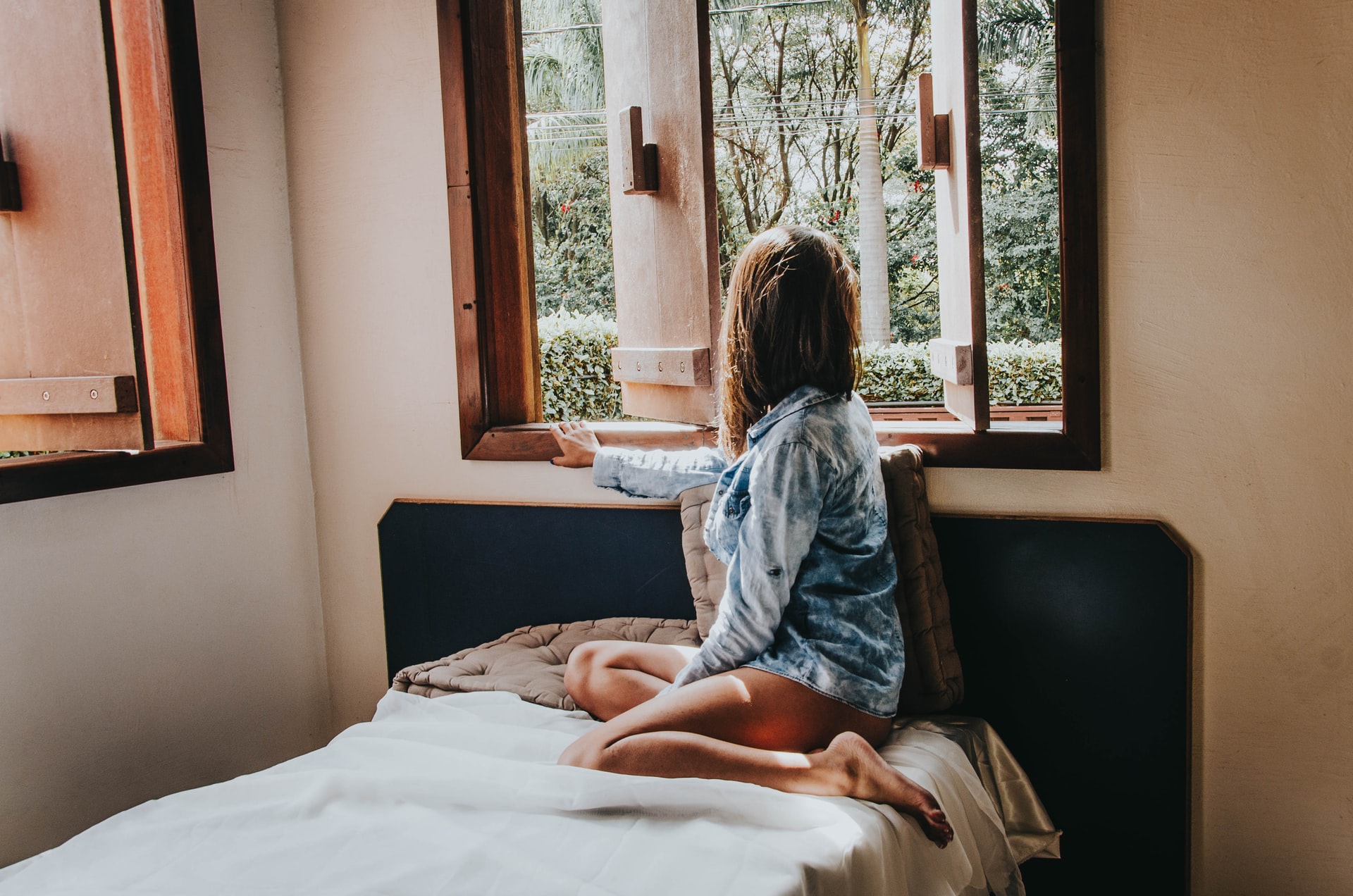 “Divine Guidance never fails to come. As I listen, the Voice within me becomes my unerring Guide. No matter how confused I have let my life become, there is a perfect solution…paths of peace and right action are revealed to me.” ~ Adapted prayer from “Your Needs Met”

Up until her 17th birthday, my daughter always told us that she wanted to study Anthropology. She was most taken with Egyptology. A few weeks before migrating to Canada, we took a day trip to Ocho Rios, in the parish of St. Ann, Jamaica. At Margaritaville, we met a “reader” on the beach and he told us both to wear Ankhs. That for my daughter was a confirmation of her path. It was divine guidance. 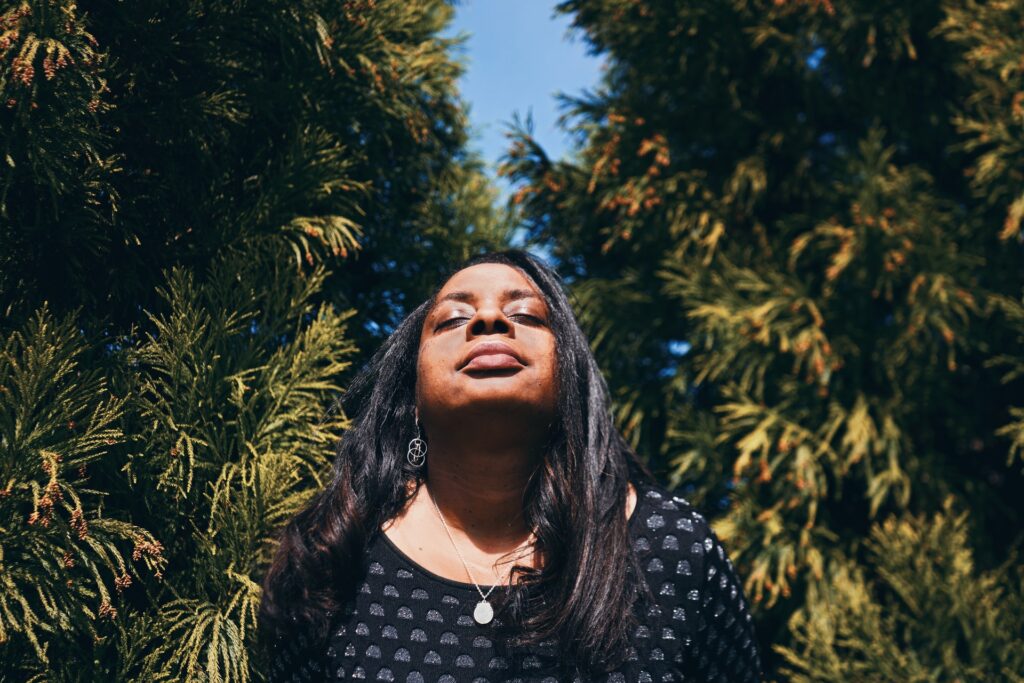 You Cannot Visualize Someone Else’s Life

In my mind’s eye, I attended her graduation, not from a bachelor’s programme but some fancy “do” celebrating her doctorate in the field. Kept picturing travels to see her on various “digs” all over the world. We even celebrated her latest book and drank champagne at her wedding to an equally qualified PhD holder.

Then she dropped out of university.

As if that was not enough, she moved out to live with a “boy,” who I knew without a doubt was totally, completely and utterly wrong for her!

Divine Guidance – Mine Or Her’s

My daughter is a soft-spoken, calm and quiet woman. Until recently, she never used a swear word. That changed, however, when the mother’s protective instinct kicked in after having her first child. Her lioness came with the birth of her first cub.

Two of the most unhappy days for me, when my own lioness roared, were the days that I learned of her dropping out of university and when she moved out. I cried, bawled and hollered, begging her to rethink her decisions. She did no such thing.

Abigail did not care what my predictions were for her relationship or her future. She did what she had and wanted to do.

Back then, she was following her compass, her Divine Guidance, no matter what I thought.

She Stopped Caring What Others Thought

Nine years later, I could not applaud her any louder for stop caring.

If you thought that today’s post was a suggestion to be selfish and not give two hoots about anyone else, you would be half wrong. The idea here is that in order to live your life as you see, feel, taste and dream it, then you will of necessity need to stop caring what other people think of you, your goals, your idea of Self and your path.

What they think is their stuff, not yours.

There is no doubt that my daughter loves me. Over the years, I have come to understand that her way of expressing is her way. She learned well from me and my mistakes. She is living life on her terms.

Has she made make some mistakes along the way so far? Of course, she did but she learned valuable lessons from them.

Well-meaning people will offer you suggestions, as I am writing this. However, we must be clear that that advice and nuggets are based on their own experiences. 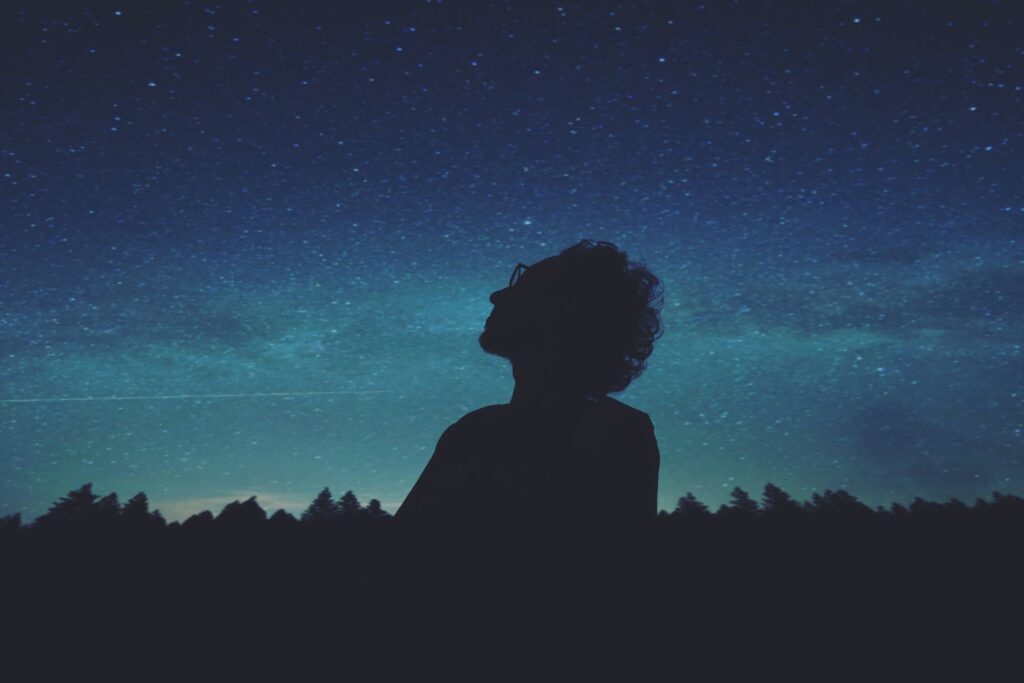 Go make your own and new mistakes!

Failure is nothing to be ashamed about. Not trying, not living fully, spending your life in fear particularly those imposed by others are more reasons for “shame.”  Quite frankly, let there be no shame in you no matter the road you have travelled.

I remember a woman who had a profound impact on my path telling her story of trying to open a bank account after being released from prison where she spent 8 years. She described how ashamed she felt as the customer service representative questioned her regarding her whereabouts, employment, etc over the period. At that moment my friend, as she became one, said she decided to never allow what anyone thinks of her to determine how she felt about her journey and herself. She went on to do great work in the inner city communities of Edmonton, Alberta, graduated from university with a degree in psychology and created a white picket fence life.

Let Them Judge – It’s None Of Your Business

People will judge you no matter what. If you are low on funds, they deem you broke and useless. Have some cash and you become someone to either ride with or envy. Should depression visit you, they call you psycho and shun you, while others may pity you. Be on top of your world and for sure there will be some who think you are full of it.

Misery loves company. Unhappy people do not like to be around those who are not. Well, it is not your job or mine to “fix” anyone. Be empathetic but not sympathetic.

The difference between these two was taught to me by my pastoral education supervisor. Sympathy means I am going to jump in and drown with you because I too cannot swim. Empathy means I will recognize your situation, see that you need support and go get help, throw you a line or do what I can without killing us both in the process.

Mind your own business and give others the respect to do the same. Do not judge lest you be judged. Stop caring what others think of you and do you! 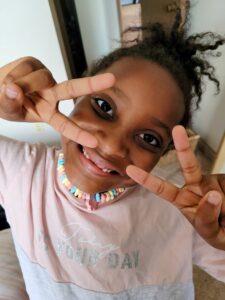 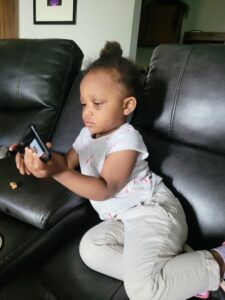 Now a medical professional with Alberta Health Services, a stylist and salon owner, mother of two girls aged 7-years-old and 2-years-old and wife of a man that she is happy with, my daughter is still learning every day to not care what others think about her.

As for me, I do not give two hoots who think I am broke, have two shillings, cocky, talkative, on Facebook, Instagram or Twitter too much. Whether they think I am an independent woman or that I should remarry now that I am widowed – does not matter to me.

What they think about me really is none of my business!

Be blessed and be a blessing,