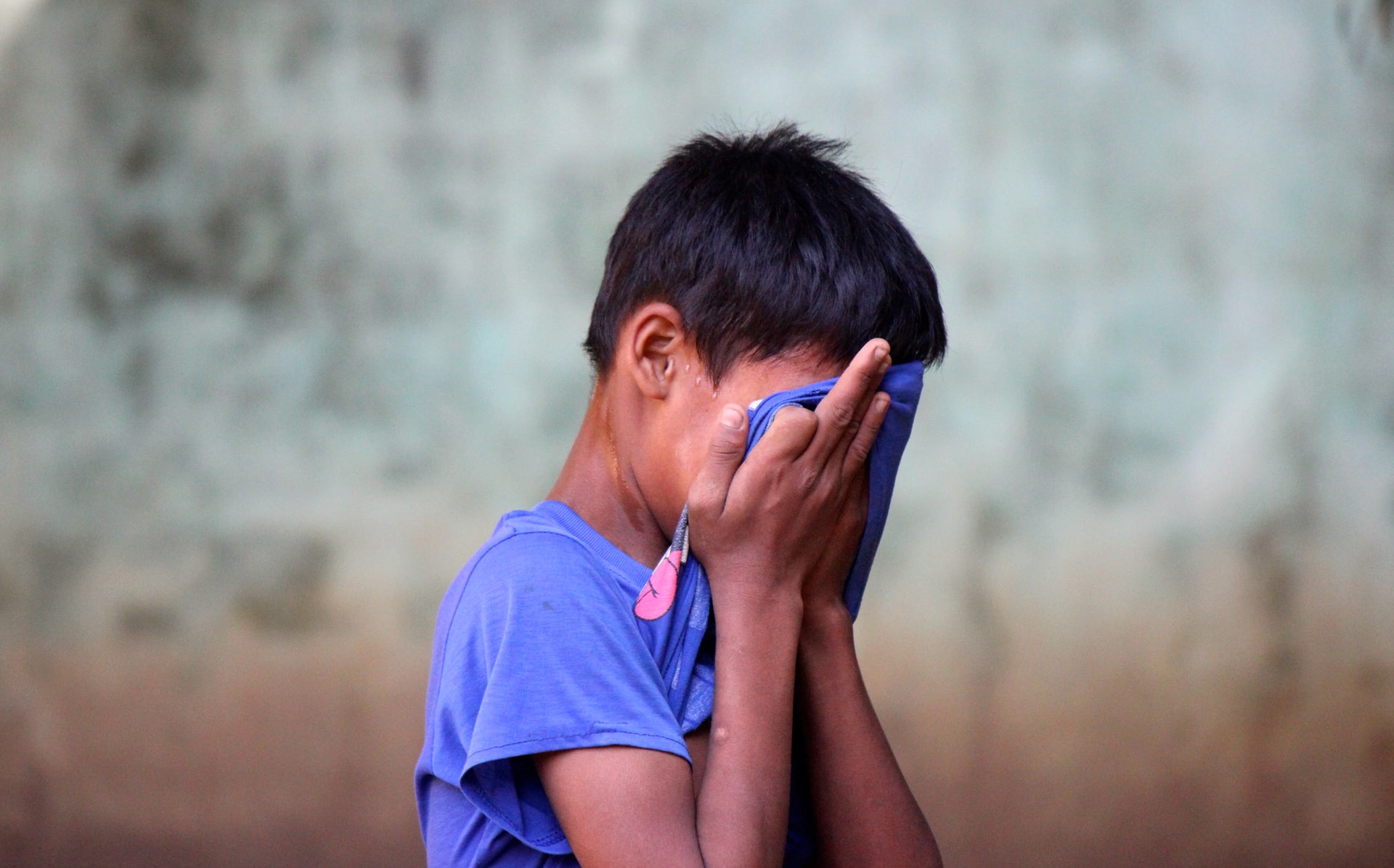 Impact of child mental health problems is worse than 40 years ago – our new study suggests by Naomi Warne, Cardiff University and Ruth Sellers, University of Sussex 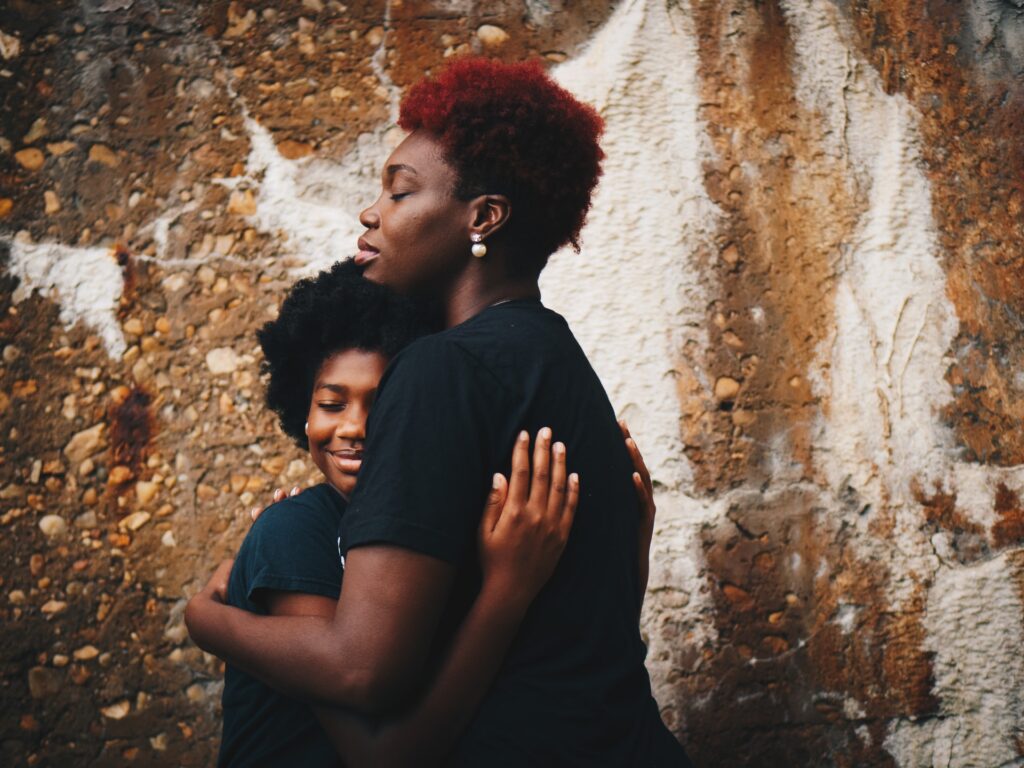 We were interested in how mental health problems affected several different areas of these children’s lives. These included social problems (social isolation and being bullied) at age 11, academic achievement (achieving five or more exam passes) at age 16, and mental health (problems with emotions, conduct, hyperactivity and with peers) at age 16.

What Is Behind These Changes?

We could not directly test why mental health problems are more strongly associated with negative outcomes in more recent generations, but we were able to rule out some things that could have affected our results. Our additional analyses found that these changes were unlikely to be due to recent generations having more symptoms of poor mental health, or being more socially disadvantaged than the earliest generation.

While we don’t know why these changes have occurred, society today is very different compared to 40 years ago. Young people today are achieving more exam passes that will grant them university entry than in previous generations. According to our findings, those with mental health problems are disproportionately more likely to have poorer grades. We also know that society’s increased emphasis on academic success may come at a cost to young people’s mental health. So children from more recent generations with mental health problems may be more likely to be left behind academically.

New technology may have also contributed to the worsening of outcomes in more recent years. Research has yet to unpick whether social media causes mental health issues and associated outcomes, but high levels of social media use are associated with poor mental well-being, particularly in young girls. 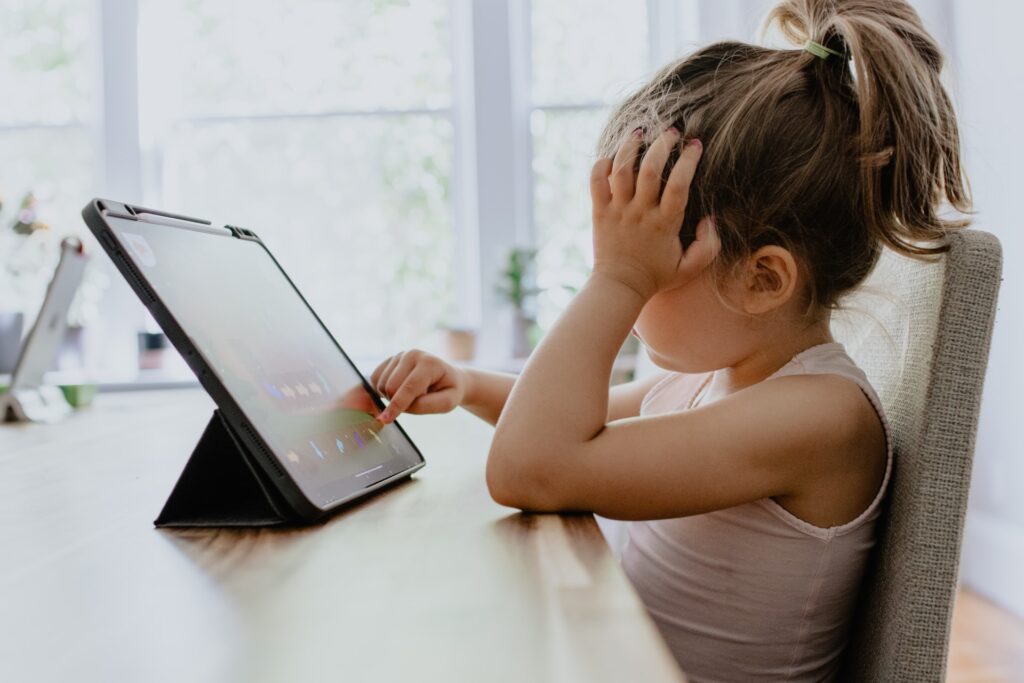 Social inequality in children’s physical health and mental health is widening too. So it could also be that changes in mental health outcomes are due to the most disadvantaged children in society being disproportionately affected by changes in public spending.

Other recent societal changes, such as increases in sedentary behaviour and obesity, changes in drug and alcohol use, and children entering puberty earlier, may also play a role. However, with no direct links proven between any of these factors and mental health outcomes in young people, more research is needed before we can say for certain what has caused the impact of mental health problems to get worse over time.

In addition, medical professionals and policymakers must consider why society today may be more challenging for children with mental health problems, and what can be done to reverse these trends.