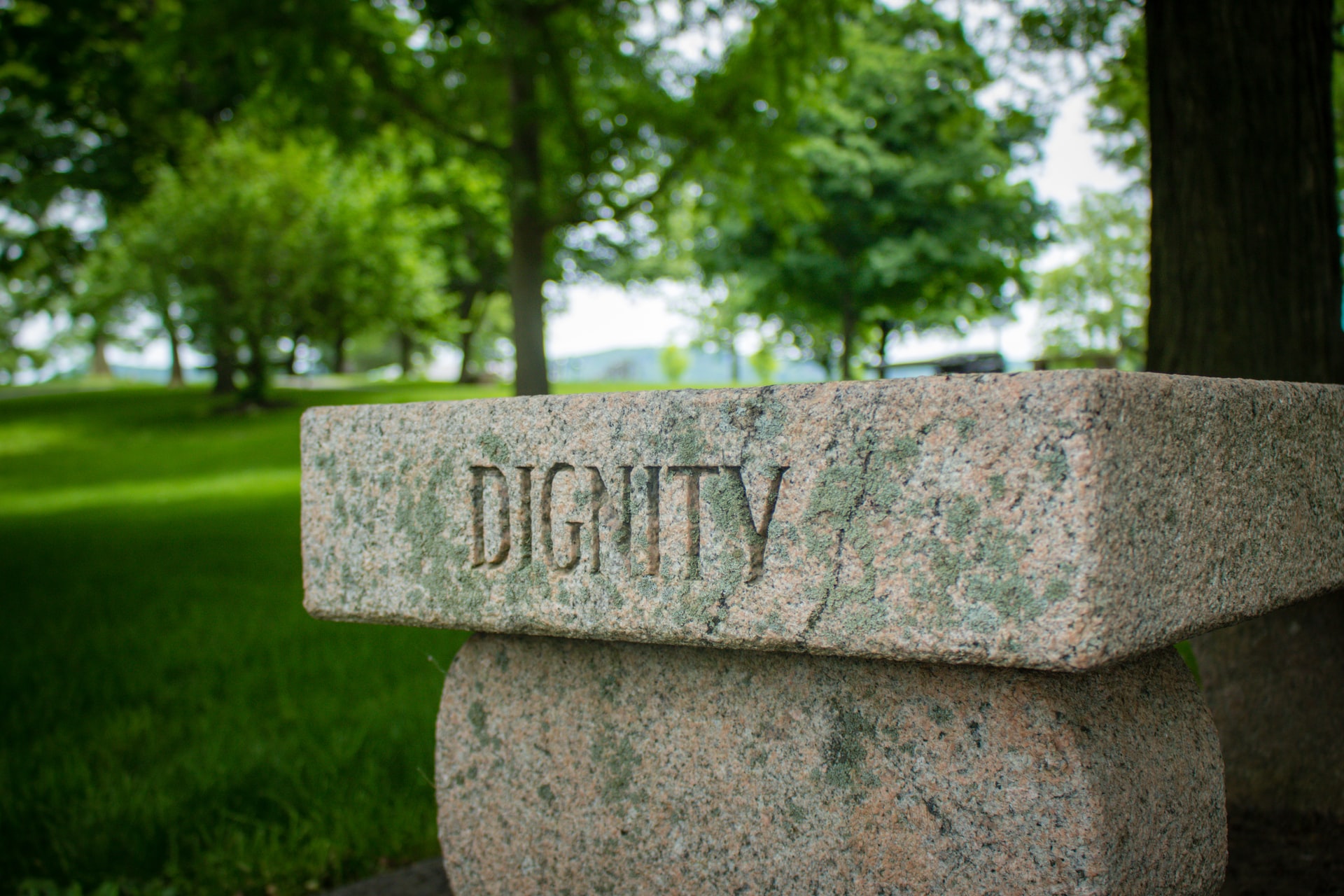 Dignity: How To Define Dignity And Its Place In Human Rights

“How to define dignity and its place in human rights – a philosopher’s view” by Doris Schroeder, University of Central Lancashire

To most people, the concept of dignity may not seem such a controversial subject. And yet it has been defined in different ways by different cultures and different philosophers. For some, it is the crowning value of human rights across the world. For others, it is a vague, arbitrary, and useless concept exploited as a slogan when proper arguments fail. During the course of my research – which I undertook with the former President of Iran, Abol‐Hassan Bani-Sadr – I discovered how it is one of the most controversial concepts of the 20th and 21st centuries and how a unified definition might help build bridges between Islamic and Western cultures.

Some political analysts have called the 21st-century unrest in the Middle East the “dignity revolutions”. While rising food prices, poverty, unemployment, and corruption have contributed to these uprisings, commentators in the region have noted that people on the streets spoke of anger, pride, humiliation, and dignity. Or as Francis Fukuyama put it:

The basic issue was one of dignity, or the lack thereof, the feeling of worth or self-esteem that all of us seek. But dignity is not felt unless it is recognised by other people. It is an inherently social and, indeed, political phenomenon.

Western scholars often distinguish aspirational from intrinsic dignity. For instance, philosophers who believe that virtues define moral conduct (as opposed to duty, say) would argue that virtues are cultivated, dependable character traits, which human beings need in order to flourish. The virtue of it would then be the ability to bear the difficulties of life with poise. Nelson Mandela is often used as an example due to the strength he displayed in adversity.

But one could also maintain that it is not so much about character and virtues, as of rank. The Pope or the President of the United States would then be “dignity carriers” due to their rank. But this interpretation of it was challenged as early as Roman times by Cicero, who wanted to move the concept away from positions of high rank and hierarchies. In De Officiis, Cicero makes an eloquent plea for the dignity of character – a character free from envy, desire, fear and anger. For him, it was not about rank, but about a calm soul and controlling one’s emotions.

Sometimes, the word is simply used for everyday conduct and good manners, such as not snoring on trains or not kissing in church. Virtue, rank, and etiquette interpretations of dignity all fall under aspirational dignity. One needs to make an effort to attain them. Germany’s most famous poet, Johann Wolfgang von Goethe, wrote a beautiful statement, saying “A laurel is much easier bound than a dignified head for it found.”

Intrinsic dignity, on the other hand, requires no effort on the part of the bearer and it cannot be lost. The earliest and most famous Western philosopher who argued that it is intrinsic to human beings is Immanuel Kant. He argued that dignity is inviolable and cannot be denied even a vicious man.

We are all born with dignity and we all die with it if one believes in the Kantian interpretation. Nobody can take it away from us. It is this sense of it that is regarded as the foundation stone of human rights. One can already see where disagreements can come in. Nobody loses their dignity, ever? No, not according to Kant. A close relative to Kantian dignity is dignity as promoted by the Catholic church, arguing that God invested all human beings with it. 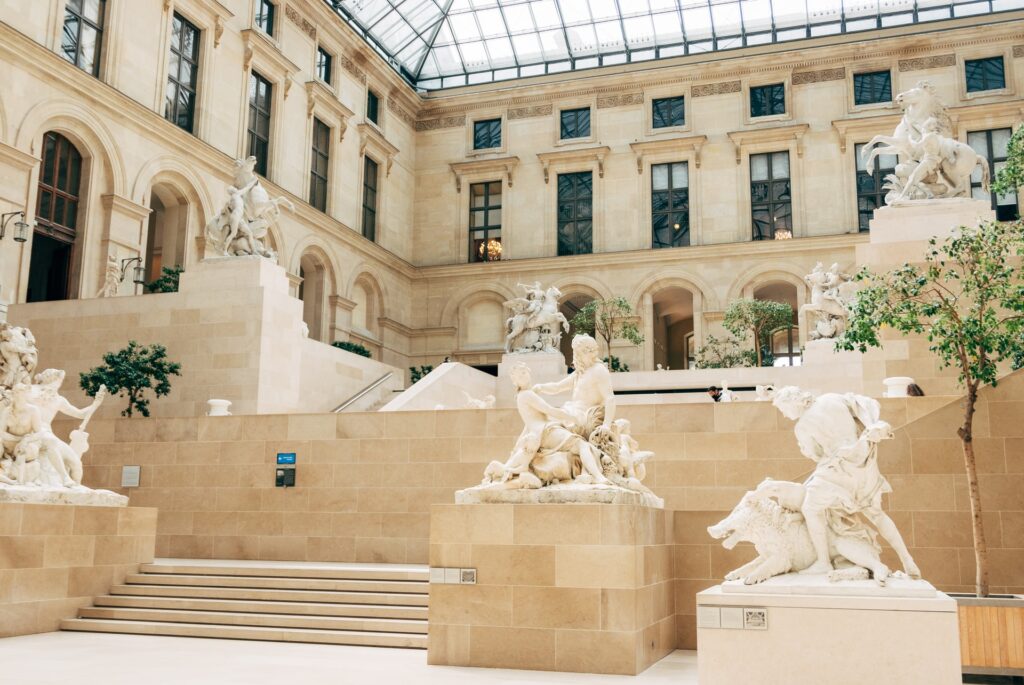 How does this compare with dignity as understood by Islamic scholars? According to the Koran, everything created is “noble and dignified”. The Koran states that the dignity of each and every living phenomenon emanates from and is connected to intelligent life itself. This pronouncement from the Koran is reminiscent of both the Catholic belief that it is God-given and the Kantian belief that dignity is inviolable. Because of their dignity, all persons are free and, as long as they are not neglectful of God, they are also noble.

As a Western philosopher and a political analyst who have worked together for many years, Bani-Sadr and I believe that there is an essence – a common spirit – in the most important interpretations. Building on virtue ethics, Kantian ethics, and Islam, it can be defined as: “A sense of self-worth, which we have a duty to develop and respect in ourselves and a duty to protect in others.”

This interpretation can explain what those people on the streets were talking about during the “dignity revolutions” and perhaps even build bridges between Islamic and Western thought, as it shows that we are not so different when it comes to the big philosophical questions.