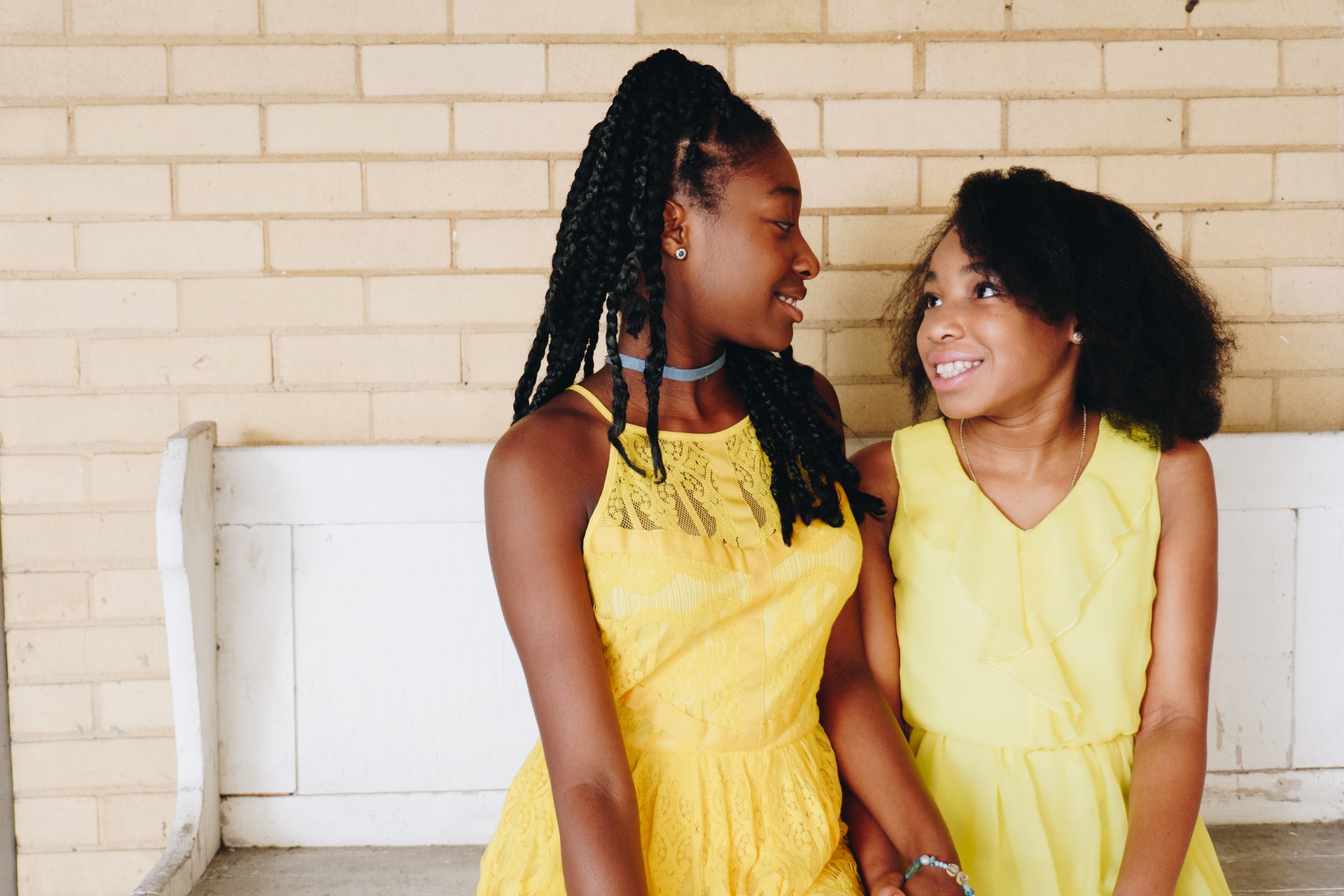 Girls, Girls, Girls – they grow into women and it is our responsibility to make sure they do with the least harm.

She’s the constant wind that fill my sail, oh THAT WOMAN
With her smile and her style
She’ll protect like a child …..that’s A WOMAN

She’ll put a smile upon your face
And take you to that higher place
So don’t you under estimate
The strength of A WOMAN.” Shaggy, lyrics from his song ‘Strength of a Woman’

Writing this piece, I smile at the thought of the infamous song “Girls, Girls Everywhere.” They surrounded me during my secondary education at an all-girls High School.  Later, in University over 70% of my cohorts were girls. 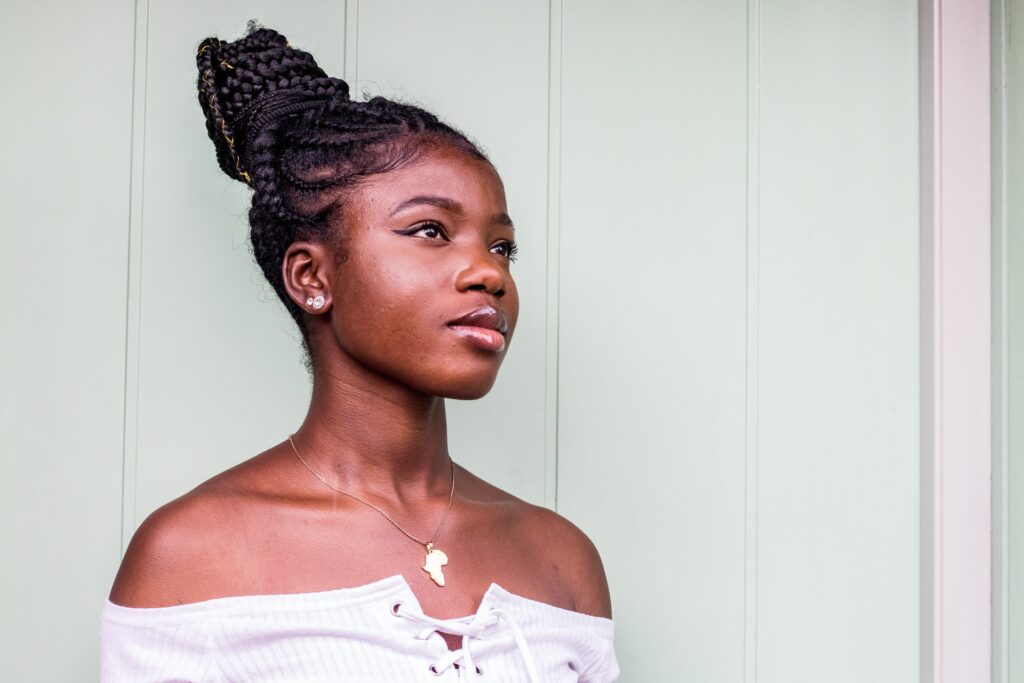 For over 25 years, I laboured (pun intended) in the insurance industry and it too is dominated by “Girls.” About 14 years ago, on a trip to Germany, I went into ‘Gender-shock.’

A female colleague and I, accompanied by our Chairman, were taken aback to notice that in the eight meetings with our business partners, we were the only females at the table. At first, we felt the pangs of intimidation being in this male-dominated scene but that apprehension lasted for a nano-second.

We claimed our seat at the table! To this day, some of the most influential industry leaders remember our presence and impact and we continuously receive greetings from afar.

However, not every man is at ease with our dominant presence within the industry. There is discomfort among some of my male counterparts, who find it difficult to accept that a woman plays such a major role in a man’s existence.

Us Girls Were Socialized To Believe Anything Is Possible

Growing up in a female-dominated environment, I could not escape the fact that a woman’s capability is limitless.  We were not socialized to believe that any of us, boy or girl, could not do anything we had our hearts set out on.

Take my Aunt (#1) Pulachie, who ran her household like a Fort Knox general.  She could account for every dollar that she made from or spent on her farming or tailoring business.  Extending to the church fund, my mother’s management skills were top-notch. She could give account for every cent collected and spent, even though it was her husband who was the Treasurer!

Aunt Pulachi made decisions when the house was to be renovated. She determined which contractor would carry out the construction. If her nominee was not available, the work would wait until he was.  The funny part is, Mr Mumby (the contractor) was not the best but he was the person Auntie Pulachie wanted and no one would rule against her.  Although I was concerned about the ‘wearing of the pants’ in Pulachie’s household, my respect for her was enormous. My regard for my Uncle was in question as he was perceived as not having ‘guts’. Auntie Pulachie was a CONTROLLER and as a young girl, I could not help but admire how ordered her steps were and how seriously she took on her respective roles and responsibilities. Today, all her children call her ‘Blessed’.

My Mother – The Original Iron Lady

My own mother, who would today be classified as a ‘single parent’, raised all of us with an iron fist.  The late Margaret Thatcher aka the “Iron Lady,” must have taken lessons from her.

She would not by any means fit into our current stereotypical understanding of a single mother. In our case, she was the only parent in our household but there was no ‘singleness’ about my upbringing.

They Taught Us Many Lessons

The many lessons taught in a female-dominated household and family are numerous. Other lessons were directly dictated and some we learned by observation.  To this day, I frequently put these skills into practice, in my personal/home life and in my professional experience.

The three that stands out are:

How to Handle Money

Children watch how their mothers handle money.  In our home, money was in scarce supply.  Although we had enough to do the important things, nevertheless, financial planning was key.

A particular sum had to be “set aside,” for example, as ‘doctor money’. This money would be carefully wrapped and placed in the ‘bottom drawer’. Those who grew up in the rural areas might be familiar with the bottom drawer – it was the most important space in the house.  All our new sleepwear, underwear (emergency clothing) and new socks for upcoming Sunday Best outfits were stored there.

How to Handle Stress and Anger

Growing up, it was the women who exhibited healthy reactions to stressful situations and we were taught to do the same. This is a lesson that has proven invaluable to all of us, me in particular, one that has helped in our private or public lives.

How to Solve Problems

I find it appalling how ‘parochial’ people can be in their thinking today. The problem-solvers in my childhood were the wives of the double-parent households and, in my own single-parent household, my mother.  Although my father was active in our lives, nevertheless we never went to him to resolve a problem. It was NOT done!

From this conditioning, it is now second nature for me, in my private and professional lives, to automatically engage my mind towards solving problems as they arise. Such is the power of positive examples.  Living among my women whether at home or in our community, submerged us into a depth of human capability and insight that has greatly served me and I give thanks for the exposure.

The Strength Of A Woman

The strength of women has been grossly understated for decades. In recent years, including the Jamaican political context, there has been much talk about balancing the gender scale.

These discussions have been going on since the rock of ages was a pebble! The statistics that indicate that entities headed by women tend to achieve better financial performance are not highlights of the economic history books. The exemplary leadership of women accounts for these successes.

It is time to change that. Let us salute our women who labour in the workforce, side by side with men. Let us start intentionally teaching our girls these real lessons of empowerment!

There is a secret in our culture, And it’s not that childbirth is painful, It’s that women are strong.” Laurie Stavoe Harm

Have a great day,