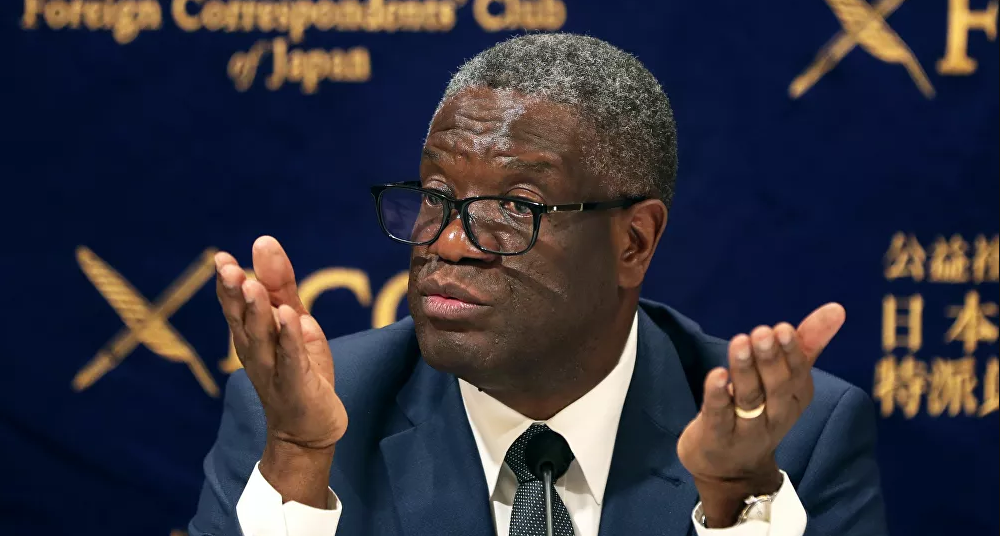 Sexual Violence As A Weapon Of War: Why The Nobel Prize For Peace Matters

Sexual violence as a weapon of war: why the Nobel Prize for Peace matters.

For ordinary women and men, peace is vital – as essential as air itself. Denis Mukwege and Nadia Murad, the recipients of the Nobel Peace Prize award of 2018, know this.

Mukwege is “the helper” who has provided medical care and surgery for thousands of survivors of sexual violence in his country, the Democratic Republic of Congo (DRC). In 1999 he founded the Panzi Hospital that’s become known for its comprehensive support to over 48,482 survivors.

the world refuses to sit idly in the face of your suffering.

For her part, Murad is “the witness”. A young woman from the Yazidi community in northern Iraq, she was abducted and held captive by the Islamic State just over four years ago. Now she’s a global voice against sexual violence, human trafficking and genocide. Murad displays relentless courage as an author, human rights activist, and storyteller. As a survivor of human trafficking and sexual violence, she has challenged the UN, national governments, and international organisations to take action to ensure that she truly is “The Last Girl” to experience such horrors.

The recognition of the role played by these two people matters enormously in strengthening the campaign against the use of sexual violence as a weapon of war. Although this isn’t a new concept, it’s nevertheless taken an eternity to be acknowledged.

Forms of conflict-related sexual violence include – but are not limited to – rape, forced pregnancy, slavery and torture.

Sexual violence can serve the purpose of humiliation, rewarding recruits, instilling fear or as a mechanism of ethnic cleansing. As such, it can become widespread, systematic and organised; or targeted, indiscriminate, opportunistic and merely tolerated; or a combination of both.

Patterns of sexual violence in wartime are extraordinarily varied and complex. It’s often perpetrated by a few armed actors, rather than all of them. The Sexual Violence in Armed Conflict data set shows that not all armed groups commit this violence.

My own research has provided additional insights. I reviewed post-war sexual violence reports between 1989 and 2011, of 23 armed actors in sub-Saharan Africa. Five didn’t have any events attributed to the following settlement. Only eight were reported as responsible for 68% of abuses and assaults. 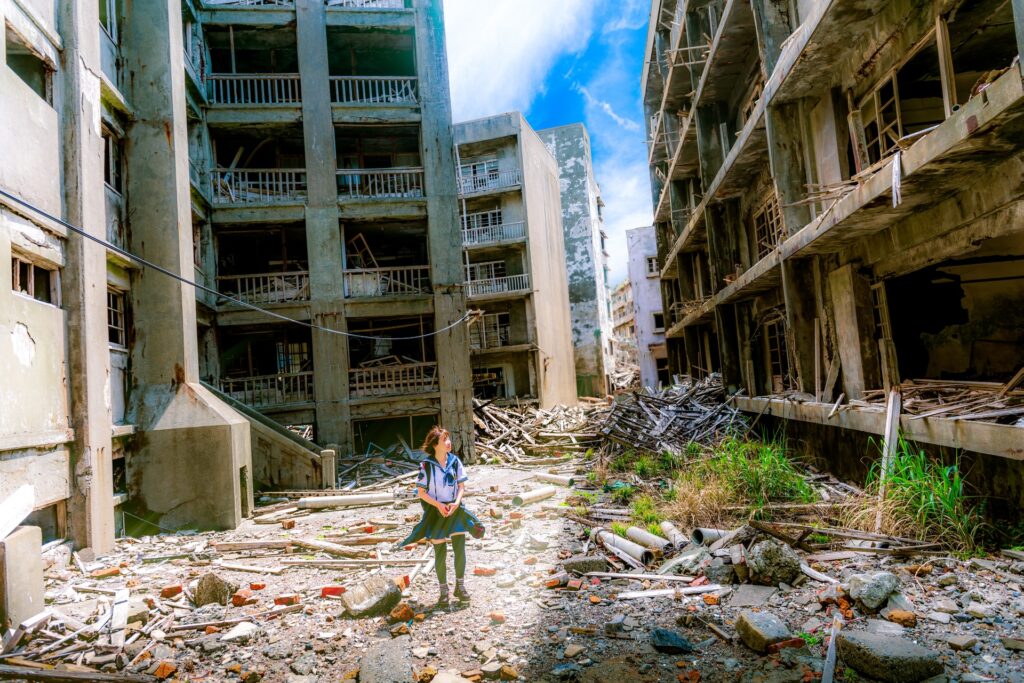 Reliance on material benefits is one explanation for brutal behaviour against unarmed civilians. Living in an area with valuable commodities and natural resources has often been associated with the prevalence of wartime sexual violence. For example, in eastern DRC, the presence of minerals has contributed to organised armed violence, wartime rape and other forms of sexual violence.

This is backed up by research that has found a higher risk of experiencing sexual violence outside of domestic relations, in close proximity to mines and armed actors. One factor seems to be that easy access to weapons, lootable resources, and financing seems to make armed groups more organisationally incoherent. This means that they are prone to under-investing in the discipline. In turn, this leads to forced recruitment and other cheap and coercive means for mobilisation. Leaders who don’t need civilian support or who have abducted their foot soldiers, strikingly, seem to enable gang rape as a form of socialisation within the ranks.

The Burden of Sexual Violence

Other forms of violence in wartime can linger in the bodies and psyches of men and women for a long time. However, while soldiers are recognised for their heroism or courage, recompensed with a pension or integrated into a new army, survivors of sexual violence are silenced and ignored.

And yet many cannot bear children and are cast out of their communities as “polluted” or “unmarriageable”. They suffer from the disease, chronic illness and complicated sexual and reproductive health concerns. Many must endure long-term, recurrent depression and anxiety, among many psycho-social-spiritual costs. They are made to feel worthless, disposable to society, marginal. Often poorer, they are less able or likely to access education, training and opportunities.

These consequences intersect with social and familial constraints – stigma, impoverishment, alienation, fragmentation – which can accompany war and humanitarian crisis and have particularly negative consequences for survivors of sexual violence.

In the absence of structures and institutions and processes to address these consequences, Mukwege and Murad strive to shift stigma and shame away from the survivors and to call on all to respond with social justice.

Mukwege’s work at the Panzi Hospital in Bukavu, in South Kivu, is increasingly taken up with more than general medicine. The foundation that grew from this facility now also provides social, economic, judicial and psychological assistance.

For its part, the Nadia Initiative works with advocacy tools to make life in the Sinjar province in northern Iraq of the Yazidi community possible, and to seek justice for sexual violence survivors.

Both Nobel laureates are highlighting the need to do more. Survivors and their communities deserve recognition for the atrocities that have been committed against them. But they also need material support in the form of services and fundamental human rights and justice.

A Nobel Prize for this work means recognising sexual violence as a weapon of war. But Mukwege and Murad probably don’t want us to stop there. After all, they and the women and men they champion need resources for health care, education and legal assistance and post-conflict reconstruction. Just as their bodies and spirits need healing, so do their countries and communities.