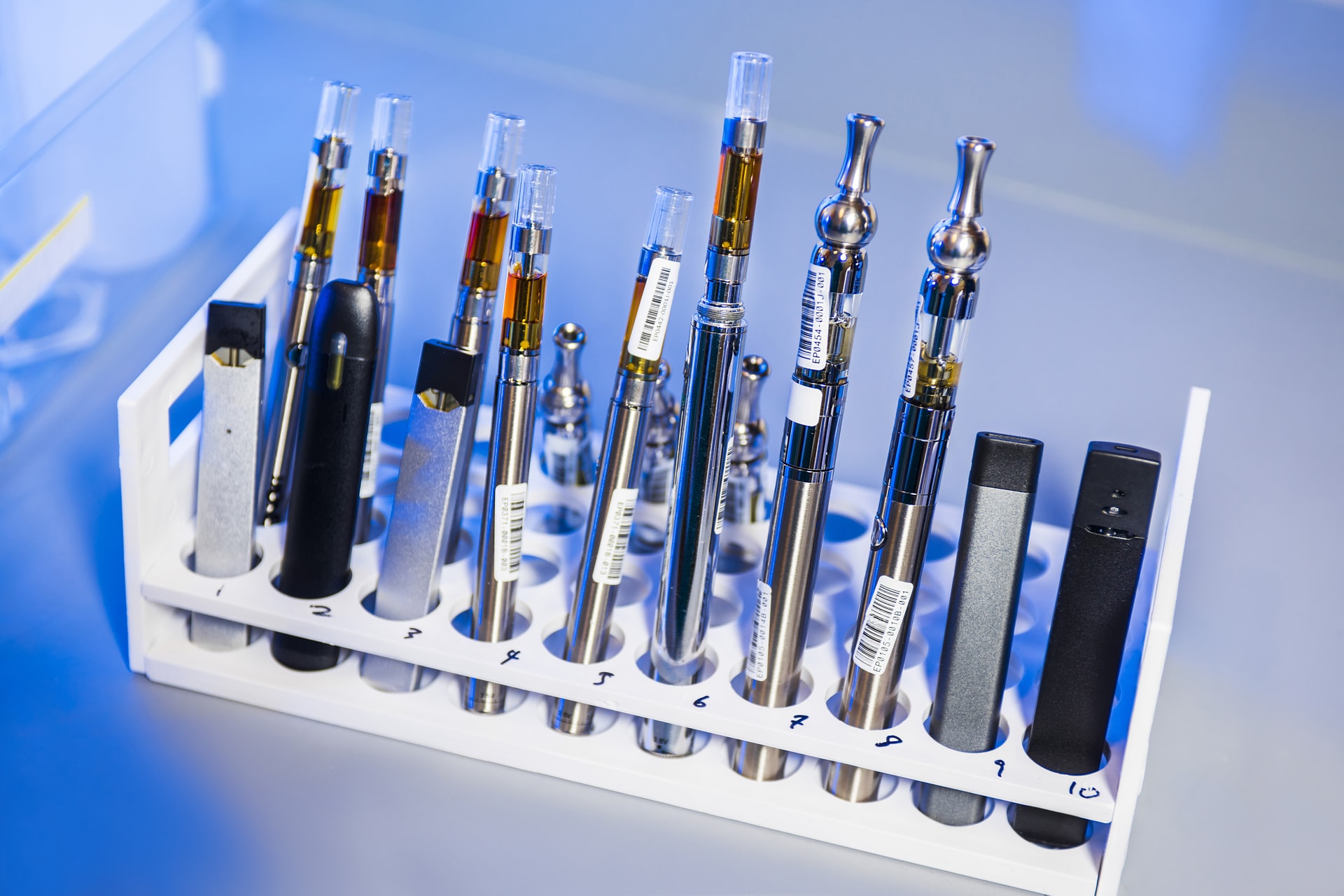 Explainer: The A, B, C, D And E Of Hepatitis

“Explainer: the A, B, C, D and E of Hepatitis” by Benjamin Cowie, The Peter Doherty Institute for Infection and Immunity

These are very different viruses. So, Hepatitis A is genetically closer to the common cold than it is to hepatitis B, for example. Hepatitis C is closer to the virus that causes dengue fever.

The thing all five have in common is they can cause mild to very severe liver damage.

Viral hepatitis caused around 1.45 million deaths in 2013, making it the seventh leading cause of death worldwide; 96% of these were due to hepatitis B and C.

Hepatitis A is spread by contaminated food and water, and from person to person via faecal transmission, particularly in household settings.

Hippocrates first described epidemics of diarrhoea and jaundice as far back as the fifth century BCE.

Although hepatitis A can cause significant illness, the body usually recovers without treatment and becomes immune to future infections.

This is the most prevalent form of viral hepatitis worldwide. It’s also the leading cause of liver cancer.

An estimated 250 million people live with hepatitis B worldwide. Around 220,000 Australians are thought to be living with chronic hepatitis B.

Hepatitis B can be transmitted from person to person through sex or blood-to-blood contact. But most people living with chronic (long-term) hepatitis B acquired it at birth from their mother, or early in life. Following infection, the chance of developing chronic hepatitis B in infancy is around 90%, but falls to 5% among adults.

A safe and highly effective vaccine has been available for hepatitis B since the 1980s. It has been provided for all infants born in Australia since May 2000.

In China, the proportion of children aged under five who had chronic hepatitis B fell from 9.7% in 1992 to 1% in 2006 after a vaccination program was introduced. The program has prevented millions of deaths from liver cancer and liver cirrhosis in China alone.

Effective antiviral treatments are also available for chronic hepatitis B. These can prevent liver damage and liver cancer from occurring. But even in a well-resourced country such as Australia, only a minority of people needing treatment and care for hepatitis B are receiving it.

This is the most common cause of viral hepatitis in Australia; an estimated 230,000 people live with chronic infections.

Hepatitis C is the leading cause of liver cancer and liver transplants nationally.

Most hepatitis C infections in Australia were acquired through unsafe injecting drug use. But in some low-resource countries, ongoing transmission of hepatitis C in health care settings is a major problem.

Around 80% of people infected with hepatitis C develop chronic infection; those who do clear the infection naturally remain susceptible to future infections.

No vaccine for hepatitis C is available.

On March 1, new treatments were listed on the Pharmaceutical Benefits Scheme (PBS). Although expensive, these treatments represent a huge advance and are a cost-effective way to prevent both new infections and deaths due to existing hepatitis C infections. With cure rates of the order of 90% with 8-24 weeks of tablets and minimal side effects, these agents have the potential to drastically reduce the impact of hepatitis C.

The real key to unlocking this potential is the very liberal access criteria the Commonwealth government has applied to these treatments. As a result, uptake of treatment for hepatitis C in Australia has risen more than 20-fold.

Hepatitis D is a satellite virus that can only infect people who also have hepatitis B.

It is estimated that approximately 5% of people living with hepatitis B globally also have hepatitis D, which can lead to more severe liver disease.

Hepatitis E, like hepatitis A, is spread through contaminated food and water.

The first outbreak of hepatitis E infection acquired in Australia was reported earlier this year.

While hepatitis E is usually relatively mild, it can cause serious illness late in pregnancy, with a death rate of up to 20% among pregnant women in their third trimester.

A vaccine against hepatitis E has been developed but is currently licensed only in China.

While viral hepatitis remains a substantial public health challenge in Australia and worldwide, with political will, adequate investment and global partnerships, the world can eliminate viral hepatitis by 2030.

This explainer was written by: