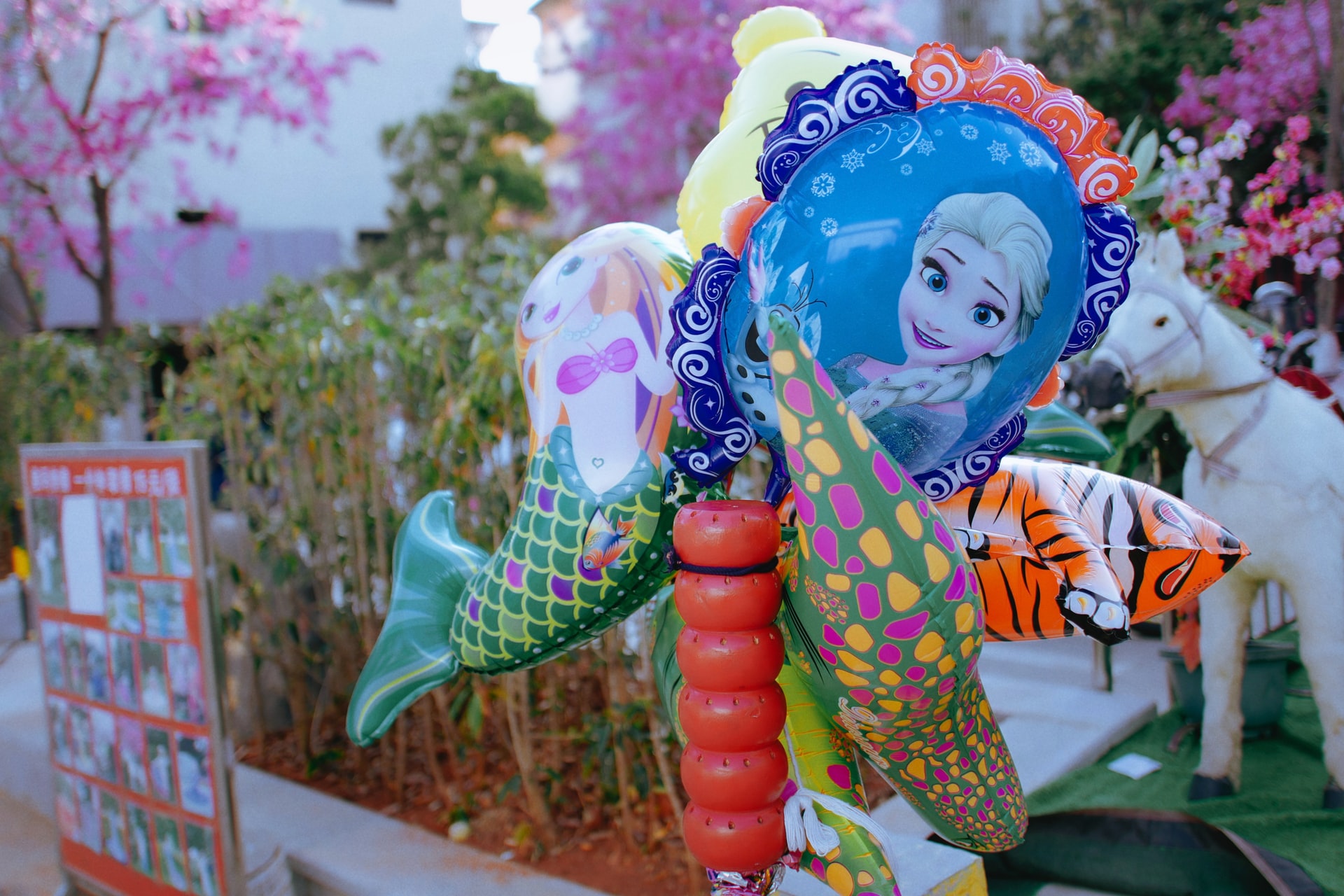 Disney’s Frozen has been a staple in my house since before it won an Academy Award for a best-animated feature in 2014. Before my girls could even talk, they were humming along to the famous “Do You Want to Build a Snowman?” song.

Frozen is about a fearless princess named Anna who journeys to find her sister, Elsa, whose icy powers have trapped their kingdom in eternal winter. Anna’s quest to save the kingdom comes to an abrupt halt when she is frozen in a heroic act to save Elsa from being killed by Hans, who wants to take over the kingdom.

Now, Frozen II has broken box office records for an animated film global opening — and I’m not surprised. As a mom, I love that Anna and Elsa’s love for one another teaches my daughters to love each other and to take care of one another. And as an early childhood professional, I appreciate how the film reinterprets and retells fairy tales and myths to share powerful lessons about coping with change and taking risks.

Lesson 1 Of Frozen II: Life Is Full Of Change

Frozen II begins with Elsa and Anna’s quest to discover the truth about their kingdom’s past, and Elsa’s gradual discovery that her charged and sometimes dangerous magical powers have deep origins. Anna, meanwhile, seeks to hold onto the sisters’ powerful bond while finding her own identity.

Olaf the snowman returns in this movie after being brought to life by Elsa in Frozen. No longer trapped in a perpetual ice world, the characters celebrate autumn. Olaf tells Anna about the difficulties he’s having. He observes changes in the season and anticipates changes in the family with Anna and Kristoff’s engagement. He worries that “nothing is permanent.”

Change can include simple things like a change in season, or unfamiliar food served at lunch. But changes like moving schools, parents divorcing or a death in the family can have profound effects on children. Some children can adjust easily to changes, but for many children, change is scary. Life is full of change. Children are constantly learning and growing, and are therefore experiencing large amounts of change and transition each day.

Children who have a slow-to-warm-up temperament may struggle with change more than easygoing children. Children who have difficulty with trust may experience change as traumatic. For children on the autism spectrum, change, especially if it alters their predetermined structure, can be especially difficult.

How To Assure Children

In the face of Olaf’s sadness and unease about the unknown, Anna assures Olaf that it’s important to rely on the certainties: “Yes, the wind blows a little bit colder, and we’re all getting older,” but “some things stay the same.”Through Olaf’s discussion with Anna, he comes to understand that “growing up means adapting, puzzling at your world and your place.”

She reassures him that as things change, there will always be people in your life who will support you.

Resilience is important for learning, relationships, and being able to handle difficult situations. Coping with change is a part of building resilience and an essential skill for future success.

You can help children adapt to change by talking about it. Have discussions about what’s changing and why. If the change is unexpected, share with them only what you know about the change. It’s OK to tell children: “I don’t know.”

Have routines and consider transitions. When children know what comes first, then next, and can predict some of what will happen, they are learning to think through situations and solve problems. Both these skills are important when managing the emotions that come with change.

Accept children’s grief through change, especially during significant situations like the death of a loved one or a divorce. It’s important to listen to their feelings and respond to their questions and worries.

Give them choices and let them be a part of the change — this allows them to feel like they have control. With control comes acceptance. For example, if you’re moving to a new home, let your child help pick out the paint colours.

It’s important to take risks throughout life, but the uncertainty of taking risks can be scary. There is a feeling of unease associated with not knowing the outcome, as well as fear of potential failure. Elsa and Anna’s comfort zone was their kingdom, Arendelle. As they embark on their journey into the enchanted forest to discover their family’s history, Olaf reminds us that the enchanted forest — where we step outside of our comfort zones while looking to trusted guides or companions — is a place of transformation.

Elsa depicts this fear in her musical response to the enchanted forests’ calling for her. She sings:

“I can hear you, but I won’t … There’s a thousand reasons I should go about my day and ignore your whispers, which I wish would go away.”

Elsa takes a leap of faith, plunges into the unknown, and finally embarks on an adventure to discover hidden truths. She finds a place where she can be herself, without fear of harming anything with her powers.

Anna, meanwhile, becomes queen of Arendelle, a place where she no longer lives in her sister’s shadow — where she can shine.

How To Support Children’s Risk-taking

It’s important to allow children to participate in risky play. Risky play teaches children to regulate fear and anger. They learn to manage and overcome obstacles.

Sometimes the outcome of risk-taking in both childhood and adulthood is a failure. Failure, as difficult as it is, is an important part of life and necessary for children to learn for future success. We should help our children to see failure as a stepping stone to discovering who they are.

The forest howls and it’s scary. But with love and friendship, and having the courage to step into the unknown, in time princesses become queens, dangerous powers can become gifts — and snowmen can cope with autumn.