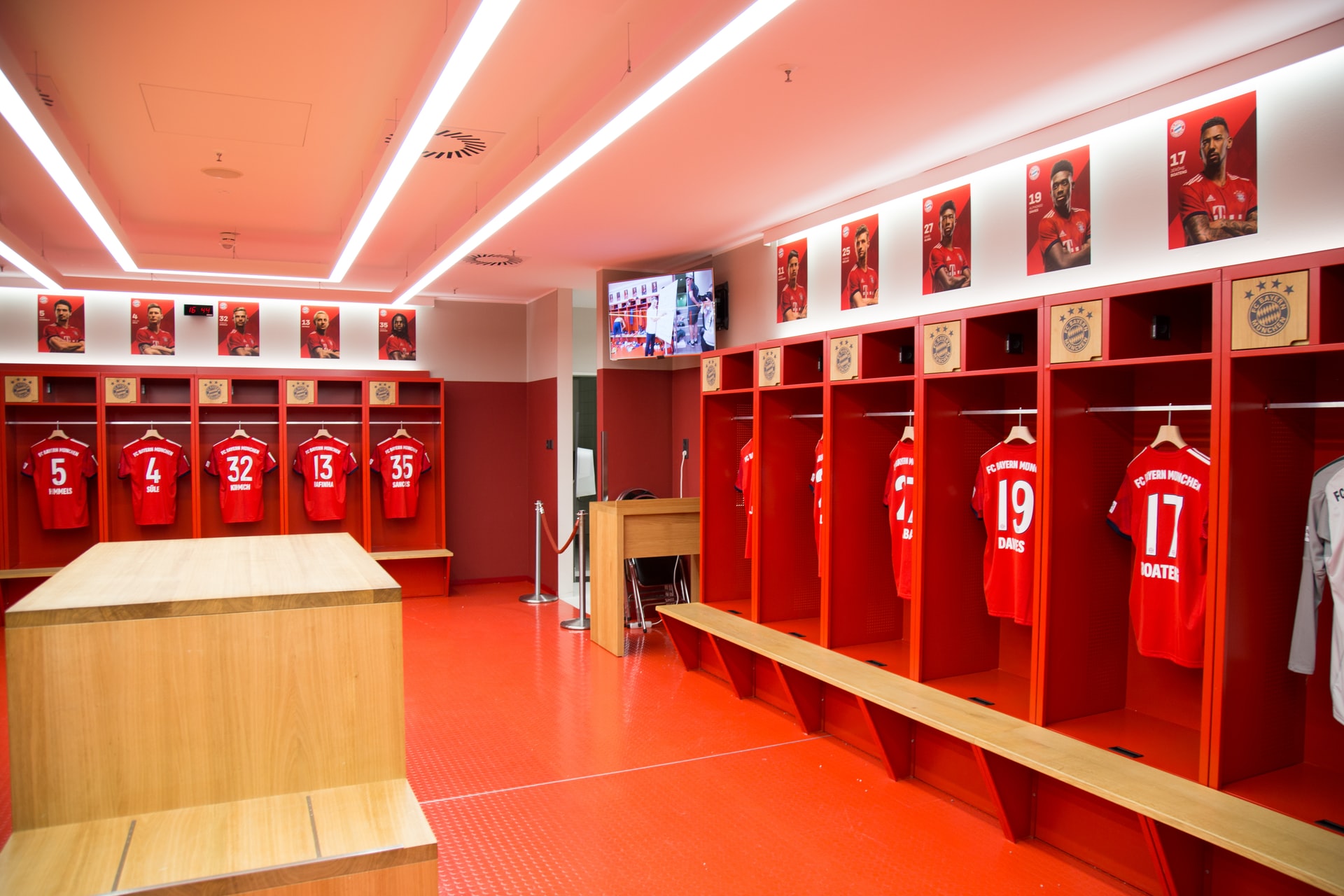 Beyond The Locker Room: Teach Boys About Toxic Masculinity

Masculinity. “Beyond the locker room: Coronavirus isolation is an opportunity to teach boys about toxic masculinity” by Michael Kehler, University of Calgary

“Boys being boys” is a tired narrative, but one that is still dominant in sport culture.

The latest example: The Washington Capitals released Brendan Leipsic after it was revealed he made misogynist comments in a private chat forum with some other hockey players.

And it’s not just professional athletes. A Canadian boy’s hockey team was recently suspended for circulating “intimate images.” Before that, the football team at a Toronto school sparked a sexual assault scandal that highlighted systemic bullying and a culture of “toxic masculinity.”

High school boys routinely face physical and verbal assaults that reflect a culture of masculinity underscored by stereotypes that boys just need to “man up.” The pressure to prove your sexual prowess as a man and your power over other men does not stop at high school. As many men know, it carries on well into adulthood.

As a masculinities scholar and a father of a son and a daughter, I believe the extended social isolation due to the coronavirus pandemic is an opportunity for parents to challenge the very notion of “toxic masculinity.” 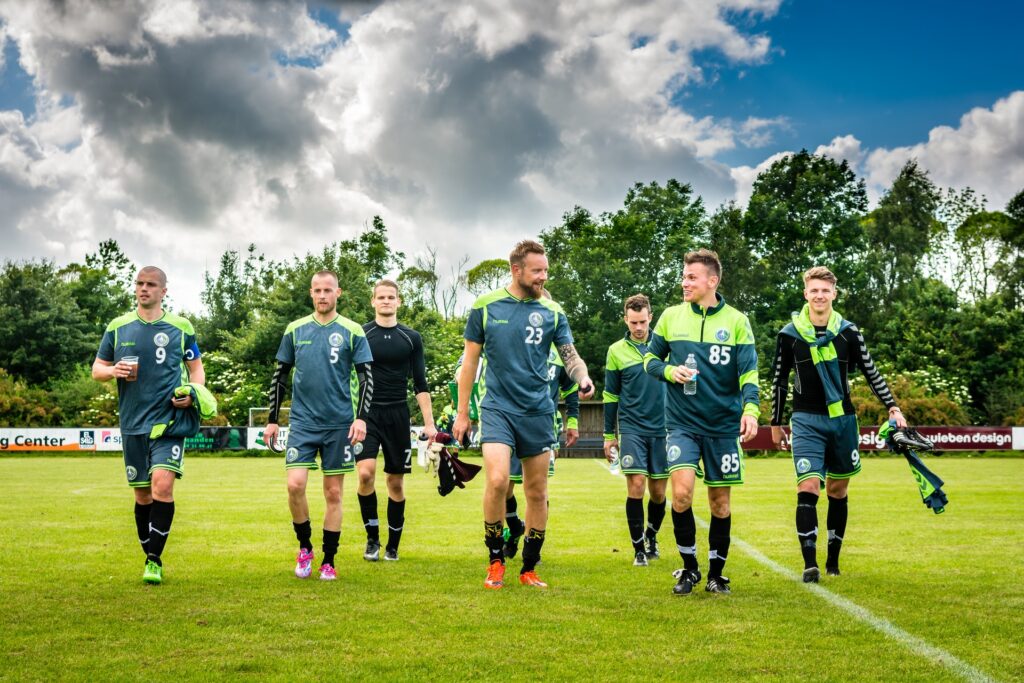 Several things can be different for boys while at home.

With schools not in session because of the pandemic, boys aren’t currently being confronted with or fearful of the day-to-day locker room banter.

This is significant for those who quietly struggle to navigate the masculinized spaces of gym classes and change rooms, as well as those who are bullied. The daily competitions, the posturing to fit in and the fear of being perceived as unmasculine because, for example, they enjoy reading weighs heavily for many boys in school.

Most boys are no longer immersed in a school teen culture where being “one of the boys” requires maintaining and perpetuating a code of masculinity steeped in toughness, silence and, at all costs, heterosexuality.

Coronavirus distancing may have removed some of that fear by removing that physical context. Parents have an opportunity to support boys acting and being different. At home, they should not have to “prove” themselves to be a man so they can be loved, accepted or “fit in.”

Supportive parents should allow boys an opportunity to explore an array of interests — as well as an array of emotions that are often guarded, shielded or repressed because of external social pressures to be accepted within male peer groups and among sports teams.

At the same time, many gender non-conforming youth face intense pressure to live up to parental expectations. School at home can be a time to re-examine the ways we seamlessly enforce children to adhere to rigid, unforgiving gender regulations. 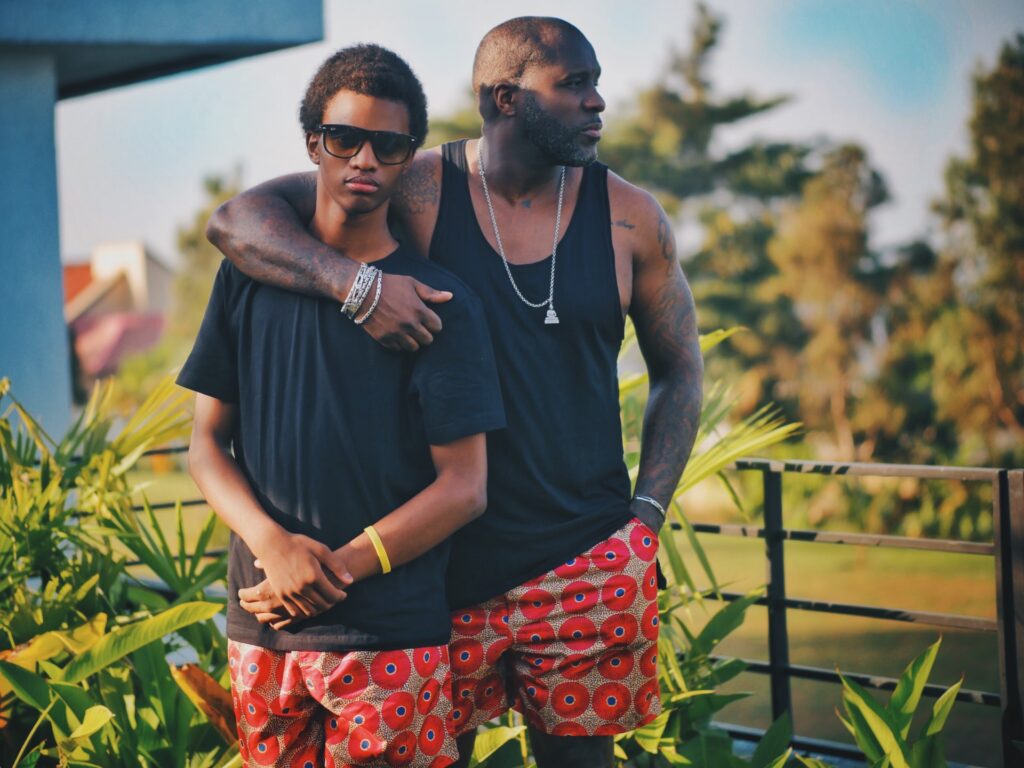 A New Role For Fathers

Parents — and fathers in particular — have a chance to support boys yearning for male-male friendships. Isolated from male peer groups, boys are left to chart paths without looking for approval from within the pecking order among boys.

While some boys struggle with having no friends with whom they may measure their own masculinity — their ruggedness, their strength — parents can choose to affirm and confirm alternative versions of masculinities. Boys may seek comfort and assurance — both about current times, but also about how they express themselves, their feelings and their vulnerabilities.

How will they be judged to be real men? Can boys learn different lessons of masculinity while at home? And shouldn’t we just let boys do what boys do?

We can embrace shifting masculinities marked by uncertainty and vulnerability and instead promote greater empathy and compassion. Many boys don’t experience this at school as they try desperately either to go unnoticed or simply be accepted as one of the boys. Now is a time to watch and listen more closely to how and where boys seek validation as boys.

Masculinity: Boys Are Not Just Being Boys

“Bro culture,” and the codes for passing as one of the boys is part of the normalization of damaging and restrictive masculinity that schools struggle to disrupt or challenge. Testosterone and hormones become explanations for misogyny, violence, transphobia and homophobia.

Boys know the rules, so do their fathers. But can parents change the rules and instead work on a new project of masculinity during and after the pandemic?

While historically women have and largely still do much of the care labour — particularly as it applies to childcare and housework — there is some evidence in recent years that men have been increasingly involved in unpaid care work that is normally taken up by women.

Shifting relationships and economic conditions have prompted shifting understandings of gender arrangements in which “caring masculinities” are not seen as a threat to normative masculinities, but rather a renegotiation of what it means to be a man who cares for others and who supports gender equality.

We can support boys to be different, act differently and embrace varied masculinities. Parents have choices about the lessons their sons learn at home. We do not need to maintain the rules and codes of masculinity that boys routinely learn in schools.

The insularity and the isolation of the pandemic might provide an opportunity, and the space, to re-envision sons, boys as richly diverse and uniquely complicated rather than as simply “one of the boys.”