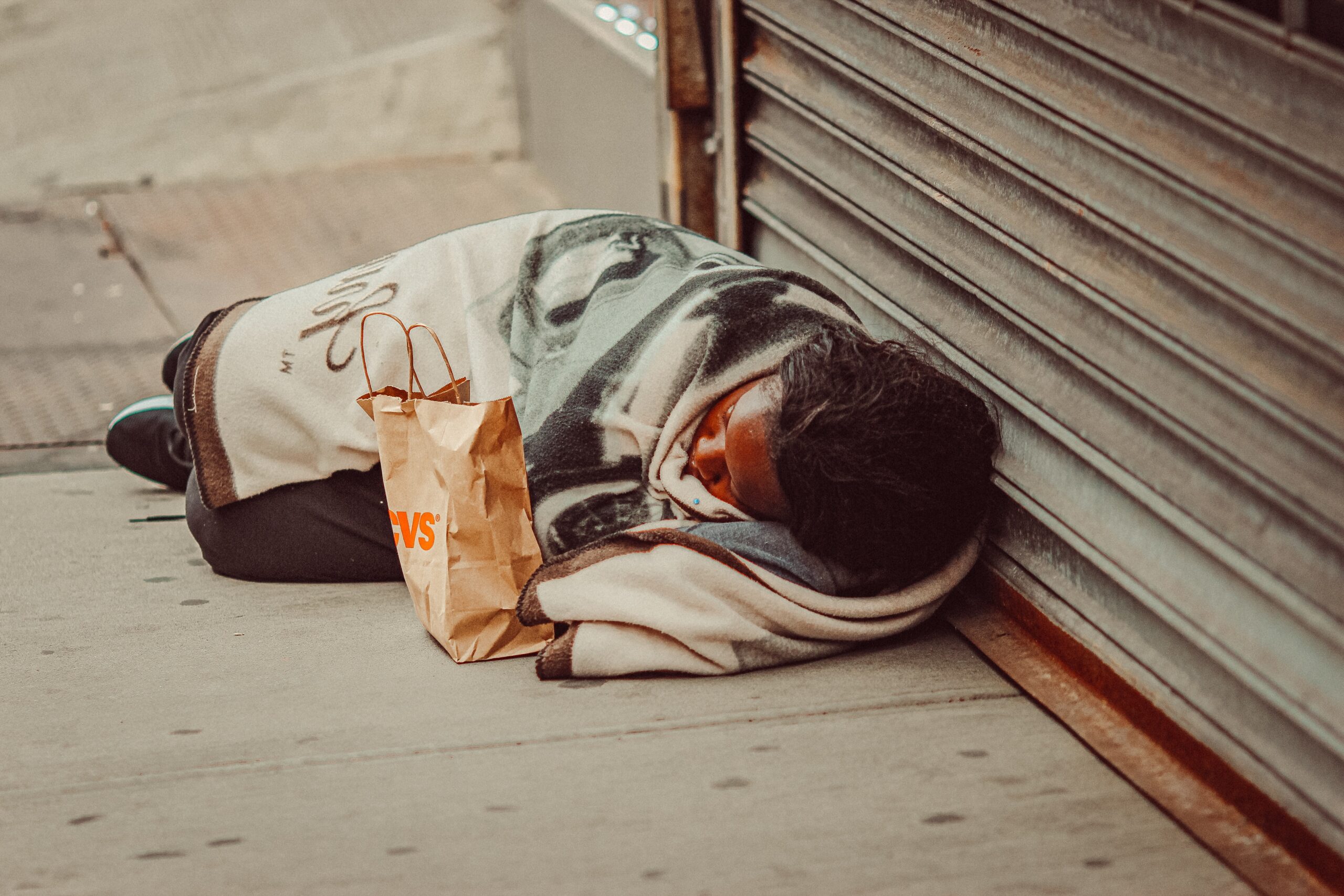 The Ageing Face Of Homelessness In North American Cities

In Vancouver last month, more than 400 volunteers walked around, carrying clipboards and wearing bright yellow buttons that read “Homeless Count.” They were out on the streets or in shelters asking homeless people to complete brief surveys for the city’s annual Homeless Count co-ordinated by the Homelessness Services Association of B.C. (HSABC).

I spent one evening at a shelter, one block east of Main and Hastings. This intersection is at the heart of the Downtown Eastside, a neighbourhood in Vancouver that is home to a diverse group of people, many of who struggle with socioeconomic and housing challenges and others affected by issues of mental health and substance use. To meet the significant need, a large number of social service agencies are concentrated in the Downtown Eastside.

Last year, the Vancouver Homeless Count determined that the homeless rate was the highest it had been since the count began in 2005. Although the group of people staying at the shelter on the night I visited represented many identities, there were some patterns that I noticed.

The ‘Dream’ Of Old-Age

My research team from Simon Fraser University’s Gerontology Research Centre is collaborating with HSABC and Providence Health Care to explore the issues surrounding homelessness. We have heard from healthcare and shelter providers throughout Metro Vancouver that it feels as though the number of older persons who are experiencing homelessness and looking for support in the shelter system is increasing. In 2017, the stark reality for older adults became apparent as 21 per cent of the people who were counted during the Homeless Count that year were aged 55 or older. This was up from 18 per cent in 2014.

Many Canadians may envision their older age as a time when they can finally relax, no longer worry about the stresses of working a regular job. They may hope to spend more time with family and friends. But for many older adults, this idyllic stereotype is unattainable.

Many older adults are at risk for homelessness as they live pension cheque to pension cheque, with limited prospects for employment.

The 2018 B.C. Seniors Poverty Report Card showed that British Columbia has more adults over 65 living in poverty than any other province or territory in Canada. 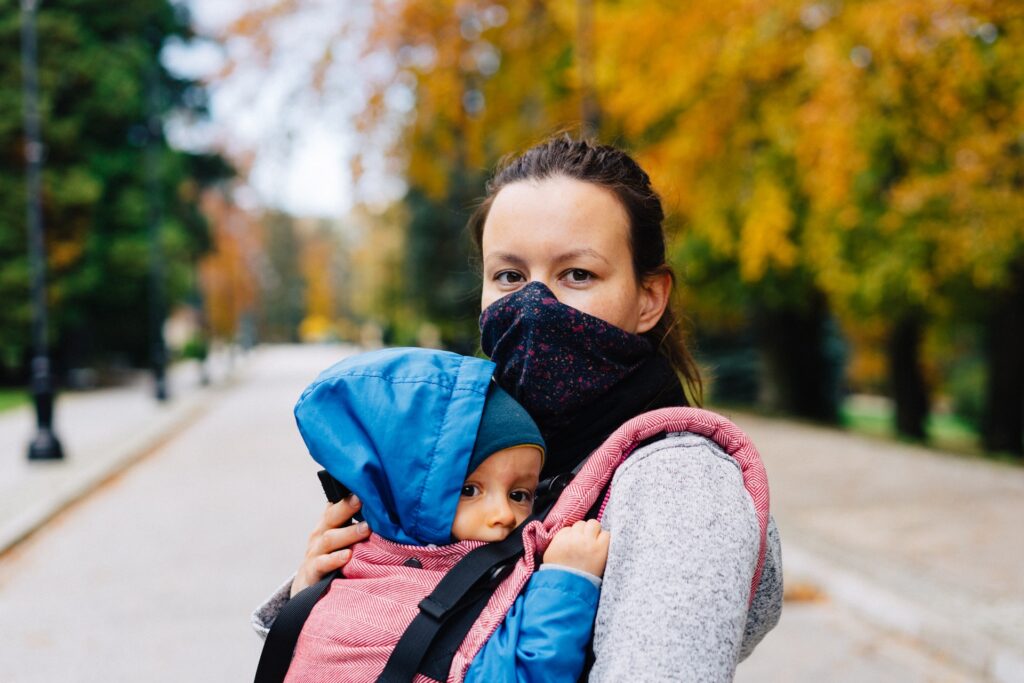 Low income isn’t the only cause for homelessness. There are many possible reasons for the increasing number of homeless people. Social isolation is a significant challenge for many.

Chronic health conditions, limited affordable housing stock and a lack of employment opportunities are other culprits. In 2018, only 17 per cent of the respondents to the Vancouver Homeless Count reported no health condition.

Public attitudes towards the homeless vary. Some argue that everyone has had similar opportunities and people of limited income have only themselves to blame.

But research suggests that systemic issues significantly contribute to low income and housing insecurity. Longstanding discrimination and exclusion have prevented many people — women, people of colour and Indigenous people — from accumulating the wealth needed to live comfortably in later life.

Data on U.S. cities shows that 43 per cent of veterans experiencing homelessness are persons of colour. In Metro Vancouver, Indigenous people are overrepresented among the homeless population. 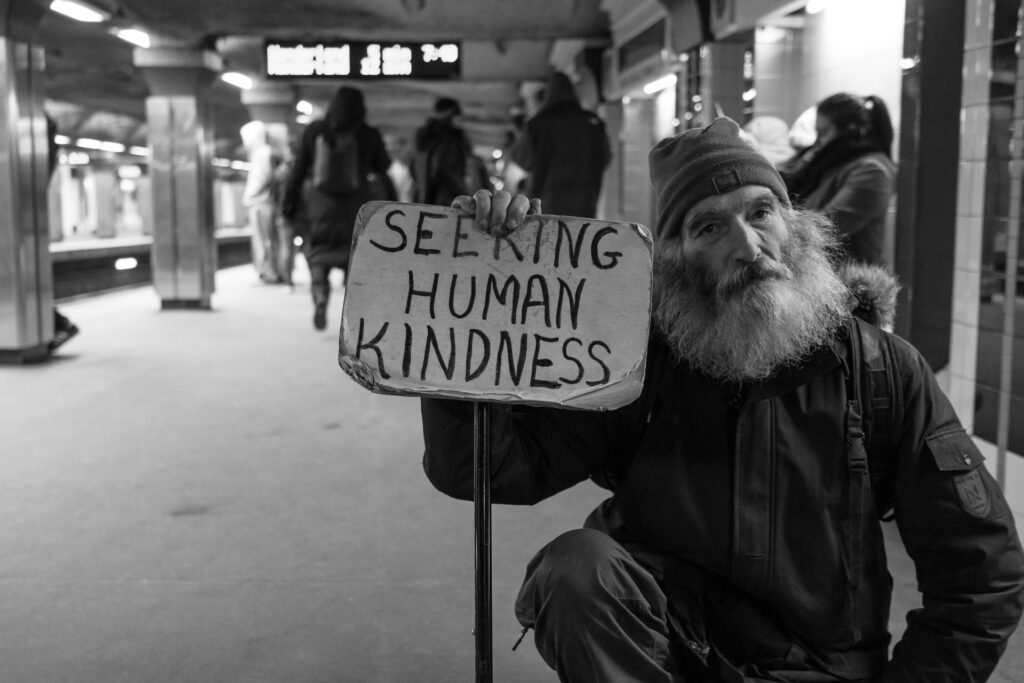 In addition to reducing the blame and shame typically associated with homelessness, there is an urgent need for additional housing options for older adults.

Affordable rental units are becoming more limited and waiting lists for social housing have been steadily increasing since 2011.

Advocates have been developing housing models that coordinate support services like housekeeping, meal preparation and transportation to doctor’s appointments. Housing First — an example of an evidence-based model that views housing as a human right — is working. It is a concept which looks at housing as the necessary foundation to support chronically or episodically homeless single adults who have mental illness and substance use issues and live in urban locations, and also provides clients with in-home supports.

Similar models of housing plus support should be developed — so more older adults can age in the right place and be provided with the integral supports they need.

During the Homeless Count, a homeless older man I spoke with said the data is important: it brings vital evidence to those advocating for more affordable housing. However, as a researcher in this field, I believe even one person experiencing homelessness is one too many.

This is a corrected version of a story originally published on April 9, 2019. The earlier story said “almost one quarter” – instead of 21 per cent – of people in the 2017 Homeless Count were aged 55 or older.