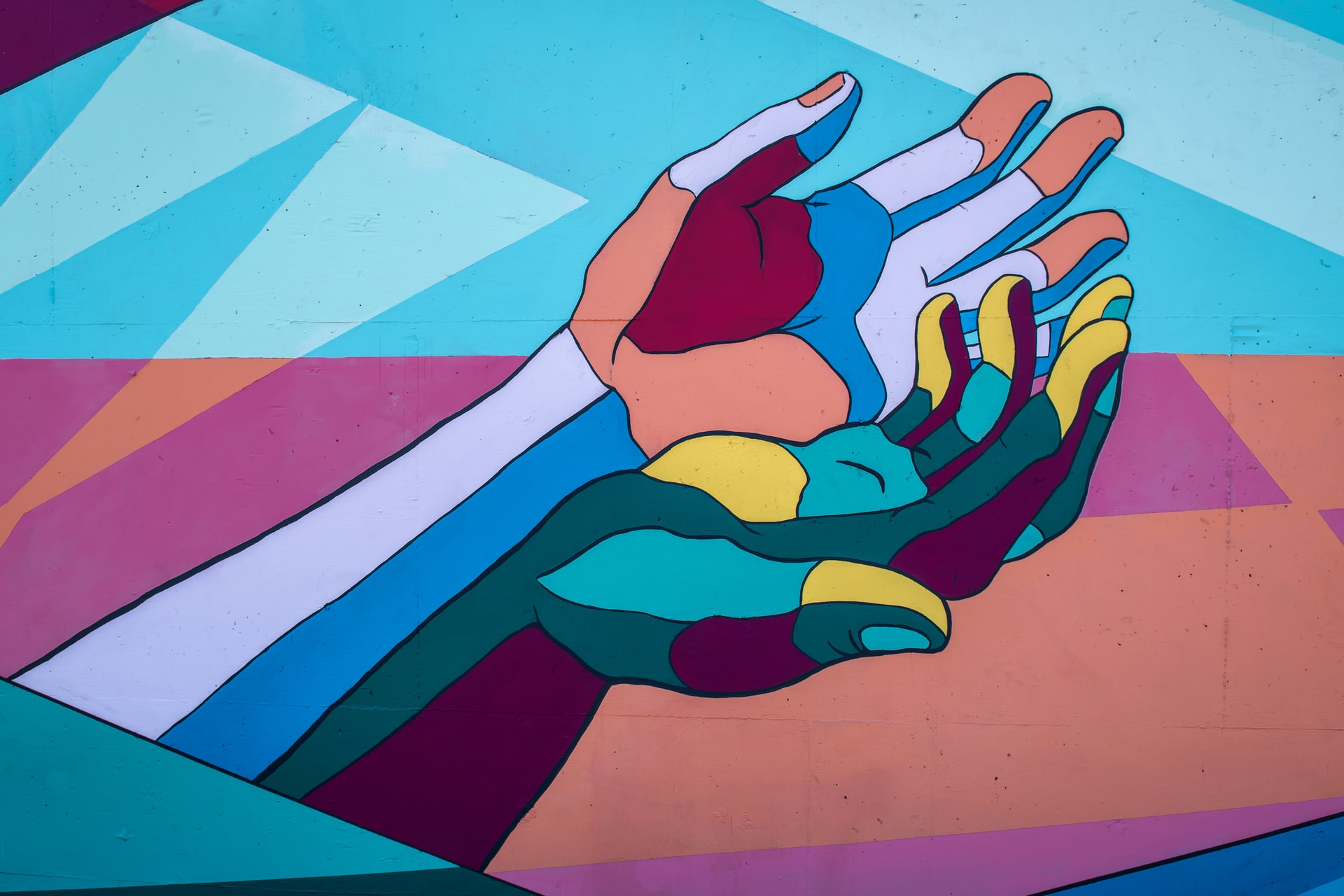 Thanksgiving: Study Explains Why We Give Without Receiving

From someone dropping off dinner at the doorstep of a neighbour with COVID-19 to an octogenarian in India giving up his oxygen bed for a middle-aged patient, instances of people giving to those in need without expectations has made headlines during the COVID-19 pandemic.

People are often in direct competition for shared resources, so biologically, it would make sense that there would be an expectation that giving must be reciprocal. Yet even in situations characterized by intense competition, giving and sharing can take precedence over winning, whether it’s Olympians giving up their medal positions to help peers in need or small businesses banding together to help fellow entrepreneurs hit by the pandemic. 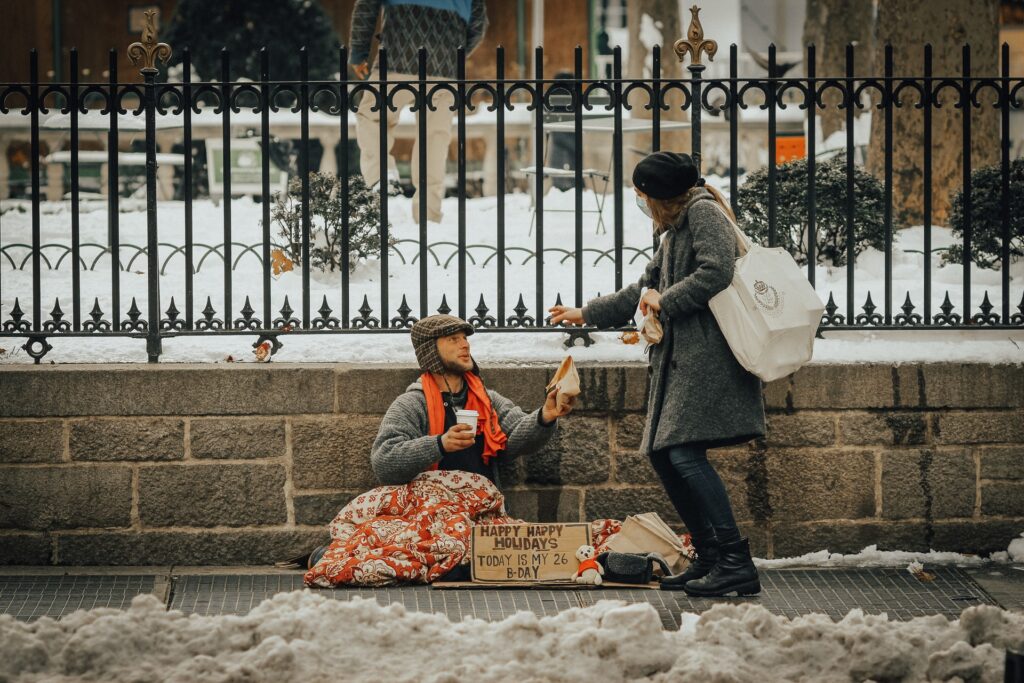 Thanksgiving: Why Do People Give?

Why do people give without expecting anything in return? This question continues to baffle sociologists because, theoretically, unilateral giving and receiving within a community cannot be sustained as the desire to receive without any obligation to give back can give rise to more takers than givers.

As organizational theorists, we were interested in the dynamics surrounding unilateral giving when the combined motives of co-operation and competition co-exist. Our research team published our findings in the Administrative Science Quarterly. We examined how acts of giving emerge and are sustained in a Silicon Valley business accelerator.

Early-stage entrepreneurs increasingly gravitate towards start-up accelerators, which provide them access to investors, clients and the experiences of fellow entrepreneurs.

A typical accelerator brings together entrepreneurs who are unlikely to have known each other prior to entering the program. Besides providing participating entrepreneurs access to potential investors and clients, a key goal of accelerators is to create a supportive community of entrepreneurs.

In a typical start-up accelerator, entrepreneurs are expected to give to their fellow entrepreneurs without expectations, but those seeking help can find themselves competing for resources, including mentorship and funding.

Creates A Cycle Of Giving

In our eight-month study of an accelerator in Silicon Valley, we followed three start-up camps. In the beginning, entrepreneurs across all camps actively sought help from fellow entrepreneurs. But the responses to these early requests differed across camps, setting in motion positive or negative dynamics.

The accelerator’s weekly progress meetings, which we label “tournament rituals,” focused on entrepreneurs’ shows of strength as they discussed progress made on their products or services. In other camps, informal weekend get-togethers, which we label “bonding rituals,” organically emerged thanks to formal onboarding events that focused on building familiarity among entrepreneurs.

Those who participated in these bonding rituals were not only comfortable asking other entrepreneurs for help but also received help from their peers who gave without expecting anything in return. These early acts of giving generated a sense of gratitude among receivers who willingly paid it forward. This giving-gratitude cycle eventually resulted in a thriving community of giving and a dense network populated by positive relationships. 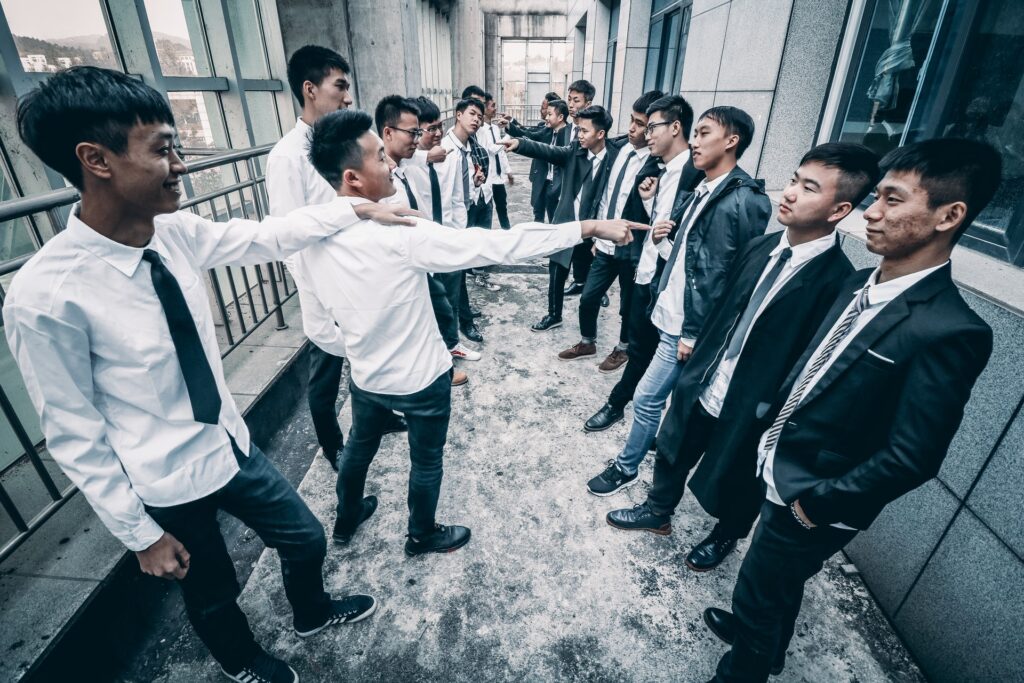 On the other hand, those show-of-strength or tournament rituals generated an expectation among entrepreneurs to be strategic in exchanging resources with others in the accelerator program. Accordingly, when participants strategically approached knowledgeable entrepreneurs in their camp for help, they were rebuffed because their peers saw no value in lending a helping hand.

These early failed exchanges became shaming rituals — for example, entrepreneurs who felt undervalued and rejected by fellow entrepreneurs in their camp avoided interacting with them to steer clear of further negative experiences. This shaming-avoidance cycle resulted in rapid dissolution of ties and what remained, in the end, was a sparsely connected network.

In short, organic bonding rituals helped competitors identify with each other, triggering and sustaining early acts of giving. But tournament rituals only encouraged entrepreneurs to further their own interests, which eventually gave rise to more takers than givers.

Although employees are expected to co-operate, they also compete with each other for promotions. Formal meetings are a regular feature in organizations, but they can foster collaboration by ensuring they focus on camaraderie among members rather than celebrating their individual wins.

Avoiding shows of strength during formal meetings can also encourage employees to engage in bonding rituals outside the organization, which our study shows are essential for building bonds within the group.

Amid the pandemic era, which has left more people feeling lonely and distanced from their community — not willingly but reluctantly — our research underscores the importance of bonding rituals for building healthy communities of giving.