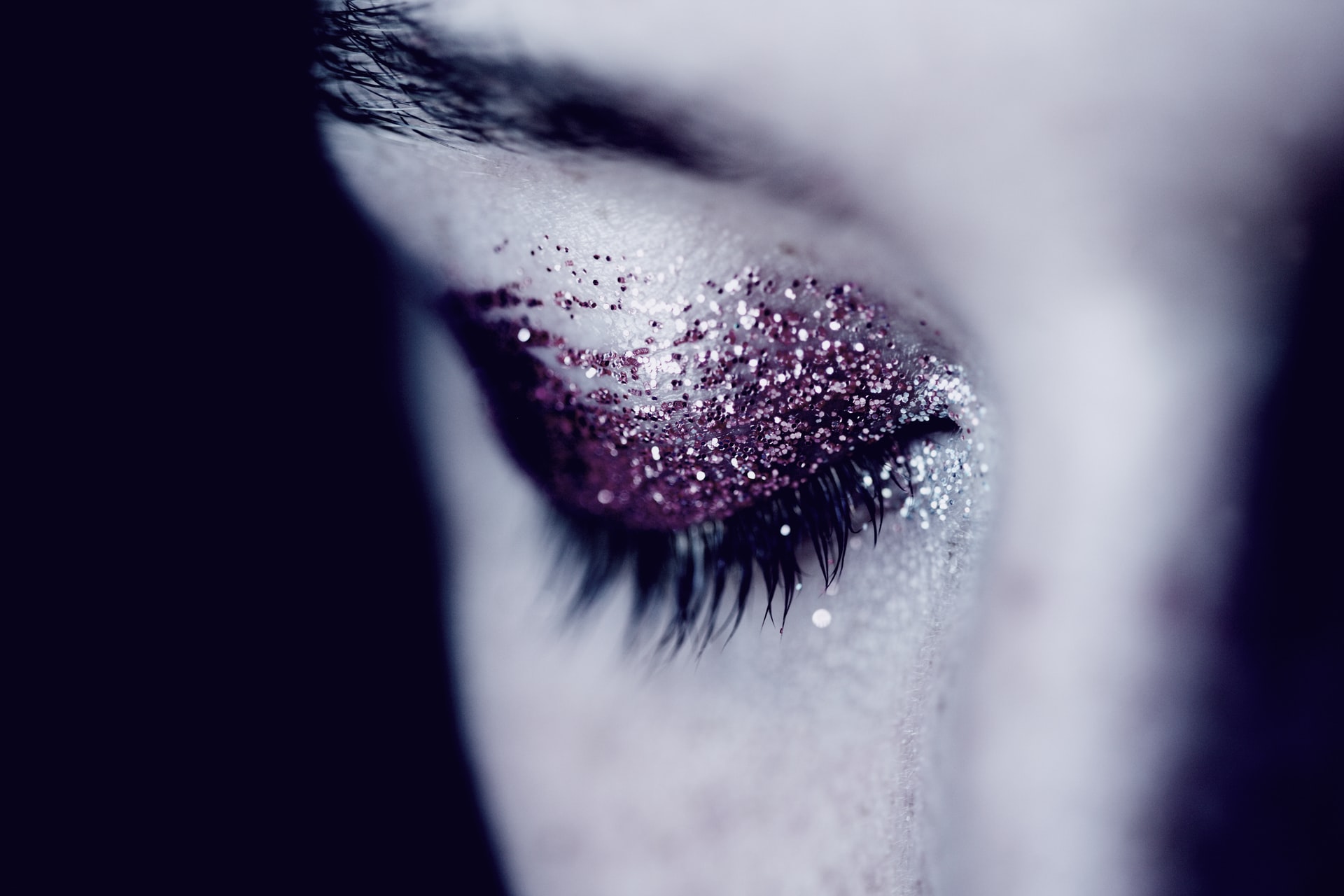 Bipolar Disorder: Explainer – What Is It?

During a manic episode, the main character of popular television series Homeland, CIA agent Carrie Mathison (played by Claire Danes) colour codes the evidence in a terrorism case, making vital links that could lead to a breakthrough.

Creative insights such as these are relatively common among people who have bipolar disorder. In fact, our understanding of the increased creativity – and other positives – that come with bipolar disorder is driving a rethink about how people manage the negative effects of the disorder while optimising their quality of life. 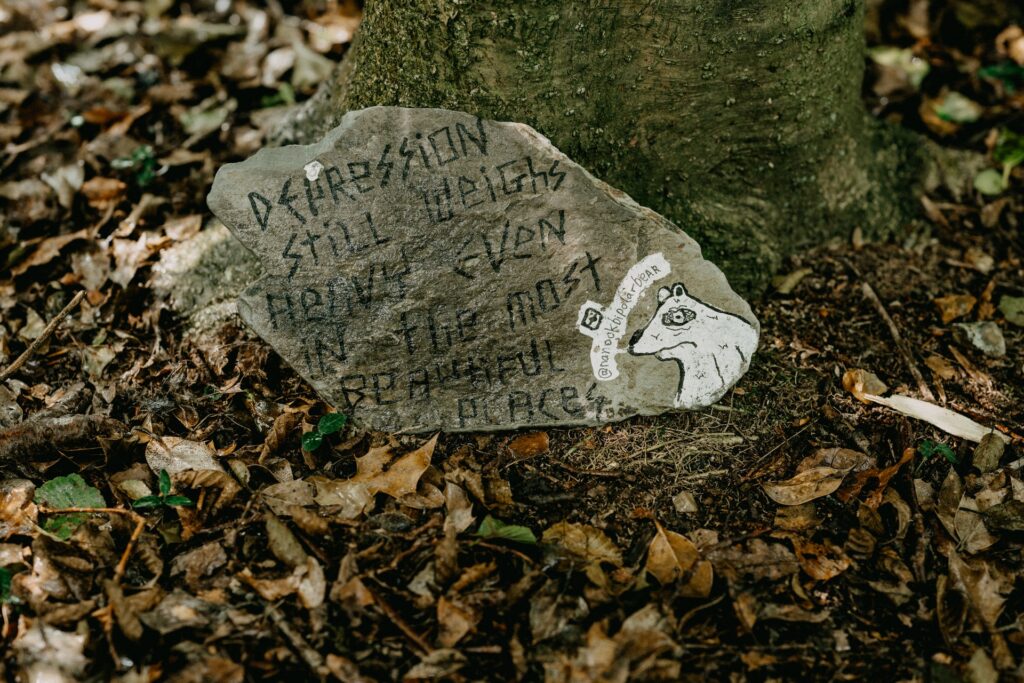 What Is Bipolar Disorder?

Bipolar disorder, once known as manic depression, is a mood disorder experienced by between 1% and 6% of the population. It’s generally a lifelong condition, characterised by swings in the mood: from highs that can tip into mania, to lows that can plunge into depression.

Historically, these moods have been the concern of psychiatrists and have therefore been framed in medical terms. Everyone experiences variations in mood, but for people with bipolar disorder, these variations are extreme and require psychiatric and psychological assistance.

The impact of the condition can be severe: mania is associated with an impaired judgement which can lead to risk-taking, including inappropriate spending and sexual hyperactivity. These behaviours can cause stigma in the eyes of the community and shame and guilt in the patient.

People’s lives can be derailed, with absences from work or education, and disruption to family relationships and friendships. The effects of such disruption — the psychosocial impact” — are often life-changing, affecting a person’s prospects and relationships long into the future.

This is especially concerning when you consider that onset of symptoms frequently occurs during late adolescence or early adulthood, a critical time of transition in life that includes finishing high school, going to university, and starting your first job and relationship.

Suicide is also a particularly important risk with bipolar disorder: 25% to 50% of patients attempt suicide and 15% end their lives. People with bipolar frequently have co-occurring conditions such as substance use (56%) and anxiety (80%).

Like most psychiatric disorders, the causes of bipolar disorder are complex and multifactorial. Not surprisingly, there is a strong familial transmission of the disorder, as the child is exposed to both genetic and environmental risk factors.

There is also a strong developmental trajectory in bipolar disorder, with early episodes of depression typically occurring in adolescence, followed by a defining manic episode in early adulthood. 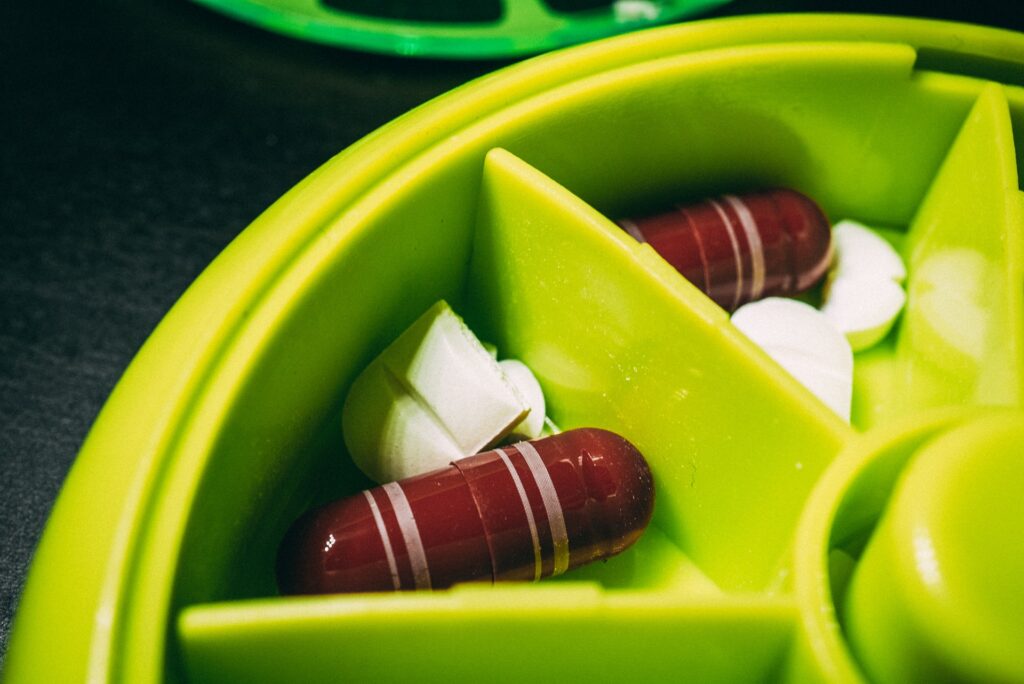 Medication assists to stabilise moods, and is the first-line treatment for acute episodes and to prevent relapses. But it’s now known that best practice treatment for bipolar disorder involves a combination of medication and [psychotherapy].

Unfortunately, anecdotal data suggests many people never see a psychologist and, therefore, don’t receive the ongoing care that would help them to live well with bipolar disorder.

People with bipolar disorder say that too much emphasis on the challenges and risks of the disease — the “misery stats” — can lead to hopelessness and stigma.

The condition is now recognised as having many positive features, including amplification of experiences and internal states, enhanced abilities and more intense human connectedness. Bipolar disorder is also associated with a range of strengths including academic ability and empathy.

The most researched strength, however, is creativity. One study estimated that rates of bipolar disorder were six times higher among eminently creative people than in the general population. There is a range of theories about why. It may be to do with their changing moods, where down or low moods provide insights and ideas that the person can then act on when they move into a cycle of elevated mood. Ambition is another factor that may facilitate artistic success in this population.

With the right assistance, the condition can be managed: in a major longitudinal study, approximately 50% of patients did not suffer significant ongoing difficulties with their symptoms. Contemporary researchers are confident that this proportion will grow as treatments advance.

New frameworks for examining bipolar disorder that focus on patient empowerment and collaboration among health professionals, researchers, families and consumers are also [having positive effects]. This moves beyond the traditional aim of symptom reduction to focus on better quality of life, as defined by the individual.

Current research initiatives also cause hope. Researchers are investigating whether early intervention — addressing both the symptoms and minimising the negative psychosocial effects — can limit or even prevent further episodes.