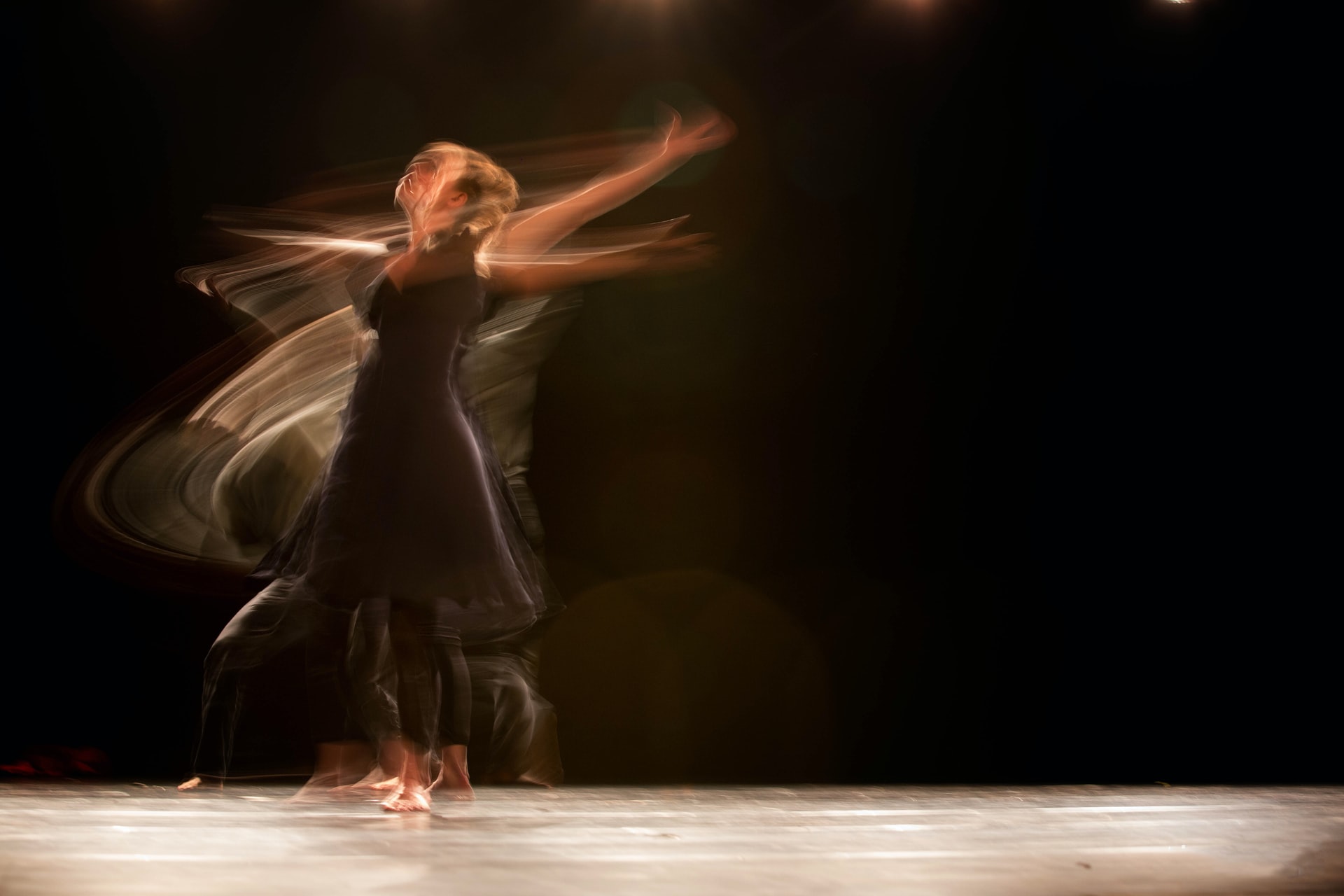 Breaking Bad: What Does A Crime Series Has To Do With Searching Your Soul?

Breaking Bad – did you watch it?

Of the five seasons, I watched three of the critically acclaimed Breaking Bad crime drama.  As is my habit with addictive television series, it took me less than a week to do so.

Almost at the end of season three, I gave up. It was just too much for me. Too dark, too many memories of others that I knew who had followed a similar path.

What does one of television’s most successful series have to do with soul searching?

Everything. It was about chemistry, the hallucinating methadone and the heights and depth of the human soul. It was about the path that some of us take in our search for meaning.

Years ago, sometime in 2006, as a chaplain in residence at one of Alberta’s leading hospitals, I advised my supervisors that I wanted to observe a surgery. Up to that point, no other chaplain in training had done this, even though some of the best surgeons in the land operated in this hospital.

An integral component of our training programme was reflection. We were expected to undertake an exercise that would pull us into the deepest level of contemplation possible. At the end of the chosen exercise, each Resident-Chaplain was to write then present a reflection paper. This was the “Summa” of our journey as trainee chaplains – in my case a full two-year journey from internship to residency.

It was a two-year search for my soul and I hoped to pinpoint its location in that surgical theatre.

The chief surgeon must have been one of my divinely appointed guides. Within minutes of my entering the theatre after extensive prepping, he positioned me on a stool right over the patient’s head. My vantage point allowed me to see every incision, movement, grip and stitch each and every member of the team made.

I missed nothing except seeing the patient’s soul.

For eight long hours I stood there; not peeing, not eating yet not feeling queasy, hungry or faint. The instruments opening the chest cavity did not phase me. I did not pass out seeing the heart tenderly removed and placed to the side. Neither was I phased seeing the team pack ice cubes where the heart would later be returned.

However, my eyes were peeled looking to catch a glimpse of the soul.

Speaking of breaking bad, I was broken. It took two days to physically recover from the excitement and exhaustion of that fateful day. Another week would pass before I was able to process my feelings with my supervisors and fellow chaplains.

I cried. Somewhat bewildered after the fact. I felt honoured by what I was given the privilege to witness (the patient’s consent was required for me to have participated) and I was humbled.

My search for the soul came to an end with that experience. Finally, I knew without a doubt that the innermost part of me and every human being is not to be seen with naked eyes.

I went looking for the soul but instead felt it.