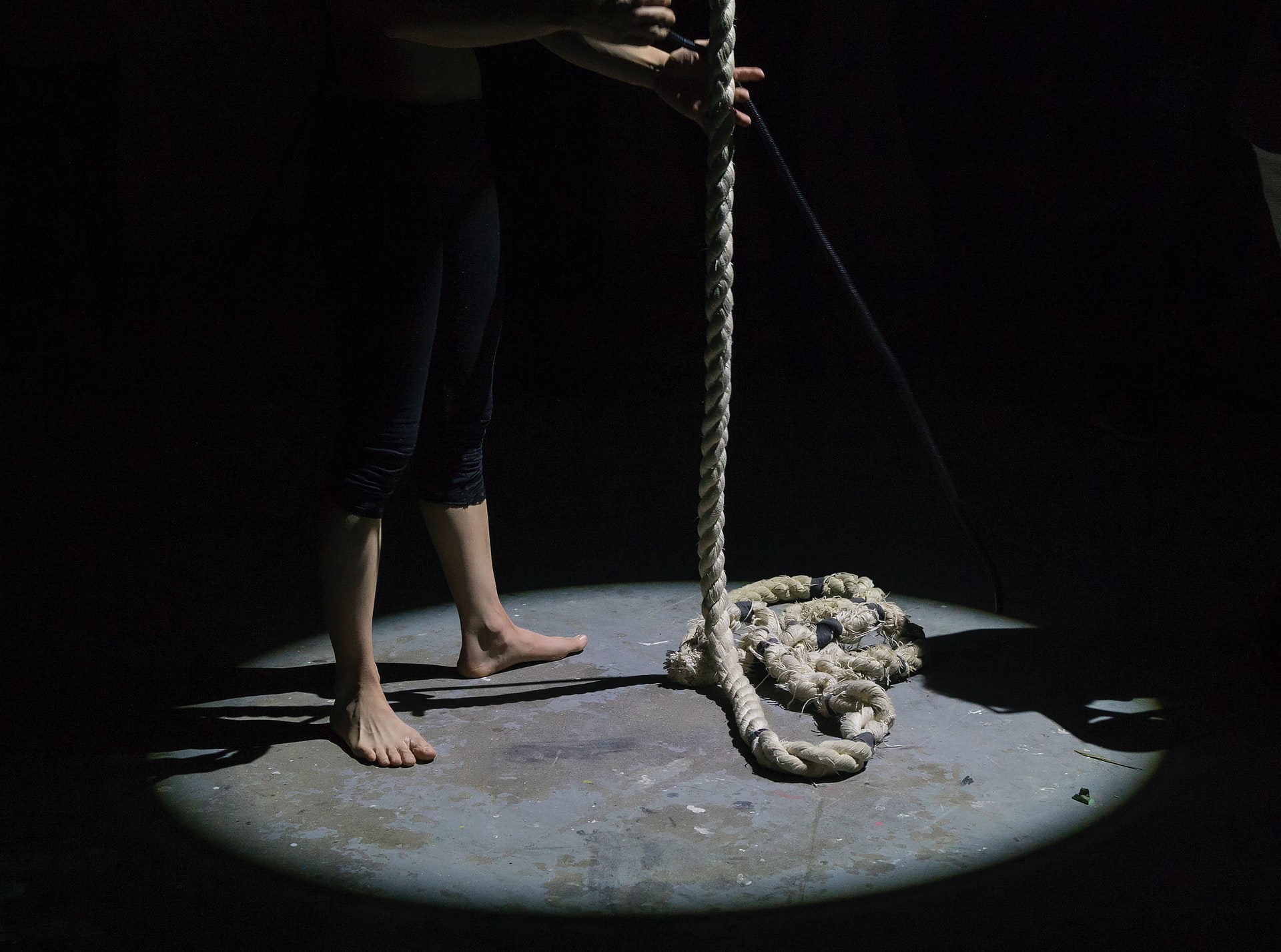 Here Is How You Can Stop Slowly Killing Yourself

Killing yourself, albeit slowly?

Do you know anyone who hangs on for dear life even though the situation they are in is literally or at least emotionally killing them?

When my first marriage slipped off the rocks and was rapidly heading to the bottom of a very steep cliff, some people advised me to work on it for the sake of my child. Only 22 years old but very clear that my body could not stand any more beatings nor was I prepared to subdue my personality to fit into the role of submissive wife, I ruled them out of hand.

A couple of decades later, and at the end of another relationship, that spirit emerged again. I did what we say in Jamaica when I heard the voice-mail telling me it was over – I kissed my teeth. You know, that seething sound that basically means “Whatever!”

How We Are Killing Ourselves

Thirty-odd years was long enough for me to finally get it – you move on.

…if the pain does not kill you or lead you to kill yourself, you get tired of the same thing repeating and you learn the lesson.

The one most valuable thing that I have learned about the much-touted “forgiveness,” is that you have to forgive yourself first. Issue a pardon to the ‘little’ you who forgot your divinity, your royalty, the greatness that resides in you. It actually requires no one’s approval or permission to express Itself.

Only after forgiving myself for my forgetfulness of who and Whose I am – the emotional amnesia that lead me to massive weight gain, diabetes, Grave’s disease and attempted suicides – only then was I able to let others off the hook.

I changed and so my world had to change. And that is how I stopped killing myself.

It is a wonderful feeling – this thing called personal freedom. Some believe it requires winning the lottery but they are dead wrong. Jim Carey, comedian and mystic in my view, has the wish for everyone to be rich and famous. He said that only then will they get it that it really is not the fount of happiness.

Happiness and personal freedom – those are the gifts of forgiveness of self and then others. That is how you can stop or at least stop killing yourself, the slow and drawn out suicide.

Have you awarded yourself with these priceless treasures? What are you waiting for?