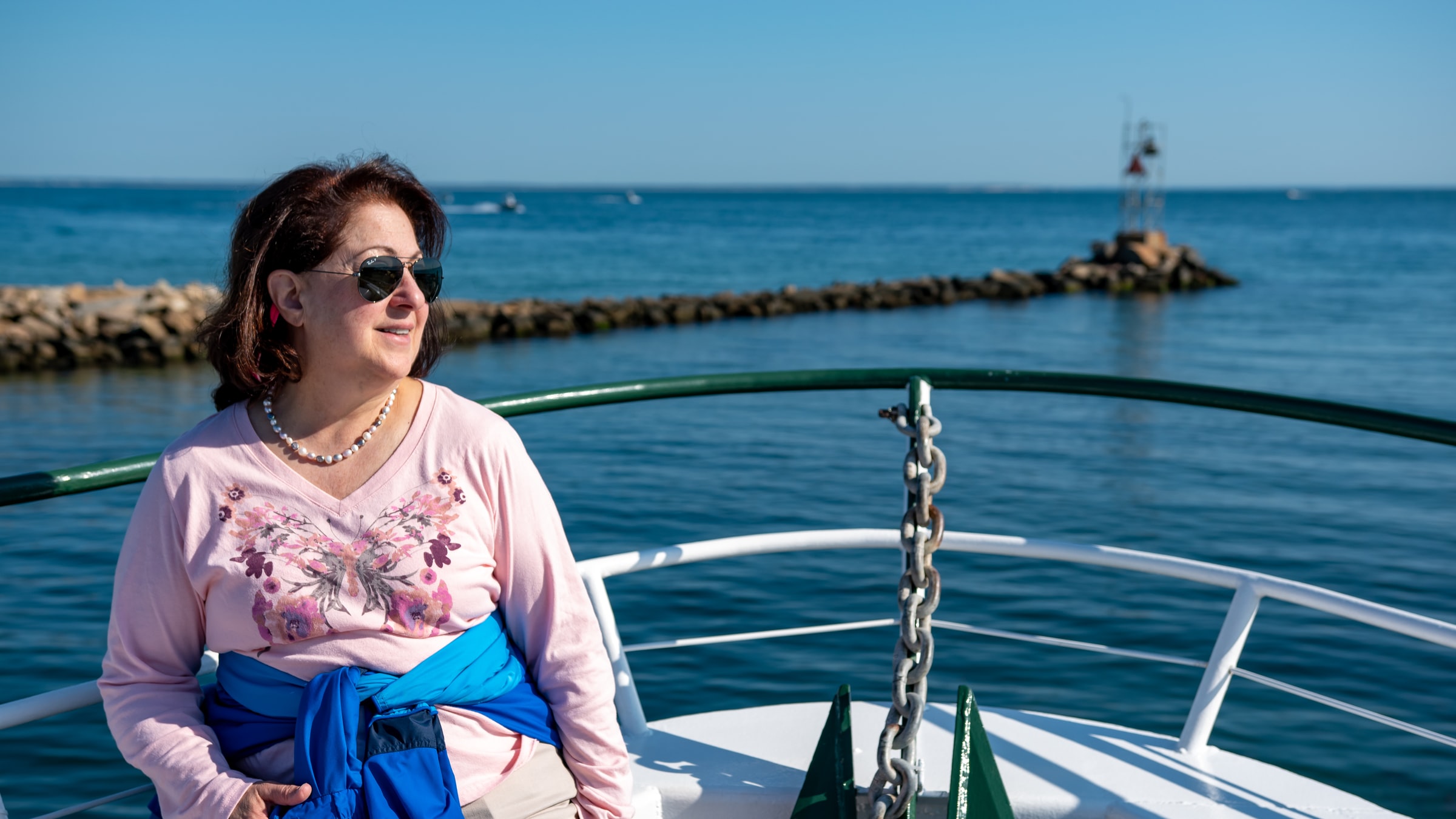 Poor: In pocket or in spirit? Which are you or are you both?

That is a question I asked myself some years ago. And the following is the reflection that was pursued.

She and I had and still have very little in common, except for the obvious fact that we are both women. Despite all that separates our world, I could not help but empathize with her back in 2003. It is hard for me to imagine having that much money at my disposal. It’s even harder for me to think about living in the spotlight as she did – even from her prison cell.

Martha Stewart is a self-made woman. That is in as much as she built her earthly empire and earned her money with the sweat of her blood. When she was indicted in 2003, I was not among the thousands, possibly millions of people, who cheered and jeered her. “How the mighty has fallen!” they said.

Admittedly, my empathy did not come from some noble place in my heart. Rather, for a moment I walked in Martha’s shoes. I became a millionairess in seconds, driving through the posh and not so posh streets of the United States. There I was ringing the bell at the New York Stock Exchange and drinking champagne with the rich and famous. At that moment, I realized the fear and anxiety she must have experienced when a different bell tolled and said to myself, “I would not want to be her.” 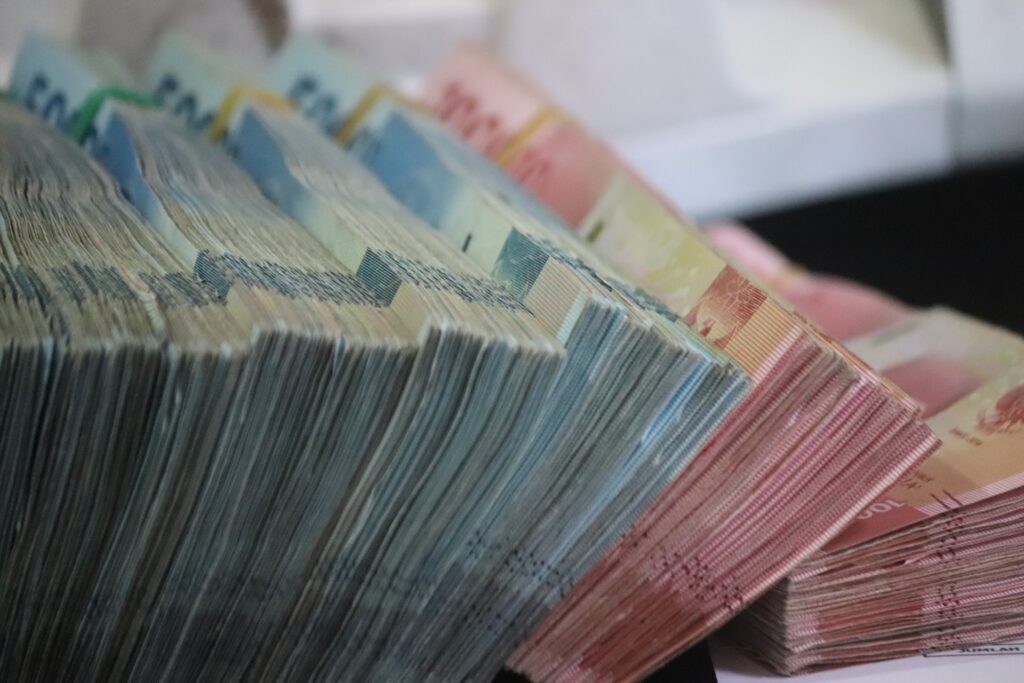 Our Relationship With Money

Martha’s story is the story of us all, including the scenes where people were seemingly clamouring for her downfall. It is a story, which must cause each of us to ask ourselves – “What is my relationship with money?”

Those of us who are like Martha and those of us who wish we had even half of her monetary wealth, let us look at our hearts to see whether we could live in “Martha’s Vineyard.”

The lover of money will not be satisfied with money, nor the lover of wealth, with gain. This is also vanity. Ecclesiates 5:10

You would not understand my relief when a Minister of religion clarified for me that money is not the problem. Rather, it is the love of money that is the root of all evil. This message came through to me shortly after embarking on a journey to understand my faith tradition. I had wrestled with issues that for years prevented me from doing so. One of them was money. The big question for me was how to balance what Jesus said about “blessed are the poor.” Living as i was at the time, the reality of not being able to pay my basic bills – rent, food, transportation, clothing and financing my then young child’s education.

Money, The Key To Happiness?

For those who do not have a lot, money seems to be the key to happiness. When we see the lifestyle of the rich and famous like Martha Stewart and other celebrities today, we become envious and want that life for ourselves. Reading the many accounts of broken life among celebrities one has to wonder though whether, with all their wealth, are these people really happy?

For a long time before her indictment, I thought Martha Stewart owned Martha’s Vineyard – a place where her friends could vacation. You can imagine how foolish I felt upon learning the truth! Not all was lost, however, as I came to a greater realization that my then ignorance of U.S. geography held a valuable lesson. Martha Stewart is probably rich enough to own a good piece of that picturesque area of Massachusetts. Further, being the purveyor of fine living and dining, she probably would consider getting into the wine business someday. Poor me. The lesson that I got from this connection however goes deeper. 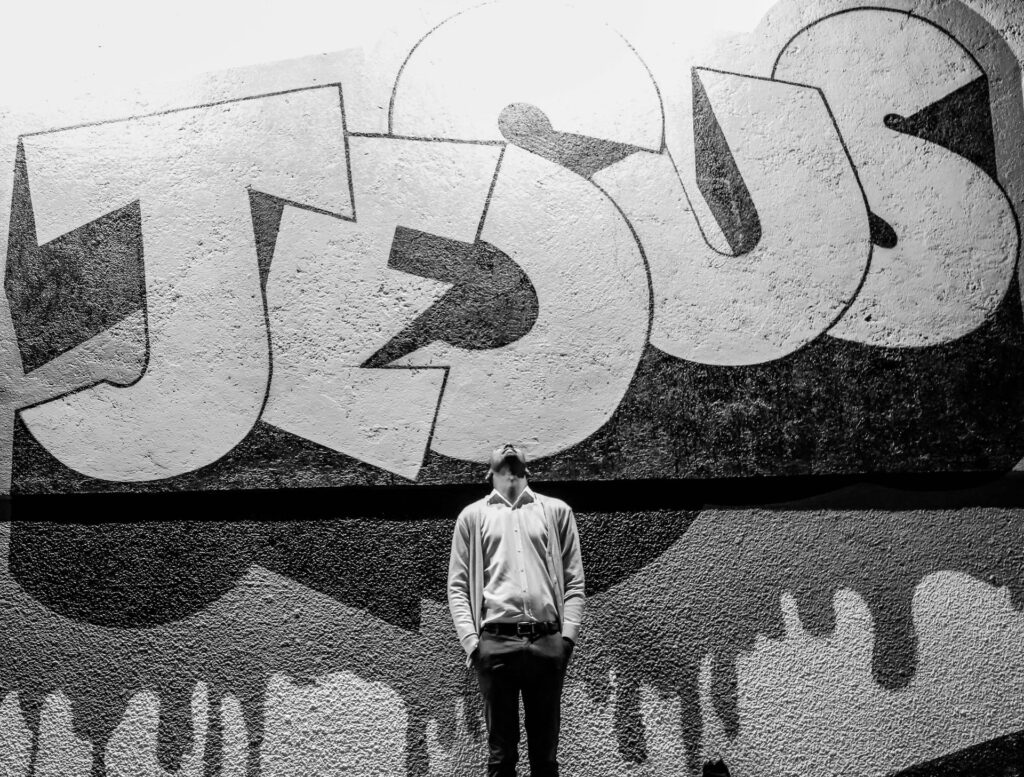 Jesus also spoke about a vineyard owner in the gospel of Matthew. He told a tale of a landowner who, needing labourers for his vineyard, went out five times to the town square and hired men who were idling. At the end of the day, this landowner paid each man the same wage although some worked for fewer hours than others. This caused a dispute, as those who were hired earlier thought they would receive more. The owner of the vineyard we could say was taken aback by this. He had honoured what he agreed to pay them and then generously decided to pay the same amount to those who came on last. He said, “Am I not allowed to do what I choose with what belongs to me? Or are you envious because I am generous?” (Matt 20:15)

The Martha Stewarts of this world has much in common with this vineyard owner. They have properties and great wealth. They have the ability to hire many and affect the economic and social lives of communities through their entrepreneurship. Rich people determine wages and benefits that they will offer. They sign contracts binding them to keep their end of the bargain and for the most part, they do. The practice in corporate America, Canada and anywhere in the world however is “last in first out” and the ‘junior’ members of staff are often paid less. Not to mention the salaries that women are paid in comparison to their male counterparts.

The Poor – Is There Equality For Them?

That is where the similarities between the landowner of Matthew and the Martha Stewarts of our societies end. The landowner in Jesus’ story is God. And, God is an equal opportunity employer in every sense of the word.

God is also a generous employer, seeing the need of the community and not focussing on His/Her bottom line. In this story, Source did not place an ad in the paper but personally went out, not once but five times, to take people off the streets. At the end of the ‘work day’, each person was paid equally – from Source’s bounty and generosity, not from man’s idea of proportional pay for proportional work.

This approach does not make sense to most of us. We would try to save a buck and pay the people hired for fewer hours less. We pay by the hour and not from any generous attempt to alleviate poverty.

How Do We See Money?

We see money as an instrument of privilege and something to be amassed and hoarded for our personal pleasure. The more money we have the more privilege we expect to be extended to us. In our giving, we do so in a fashion that people take notice and praise our ‘kindness’. We expect the (poor) people who receive from us to feel privileged that we gave to them.

God, the vineyard owner in Jesus’ story does the opposite. The Creator does not try to save a buck and pay according to hours worked only. We could say that as God ‘knows’ there is no lack and so freely pays from a generous place where there is no need to hoard or store. Jesus’ told this story to describe what he called the kingdom of heaven where all are equal. He illustrates that there is no need to hoard and generosity is shown to people in need – not because a tax break is involved. 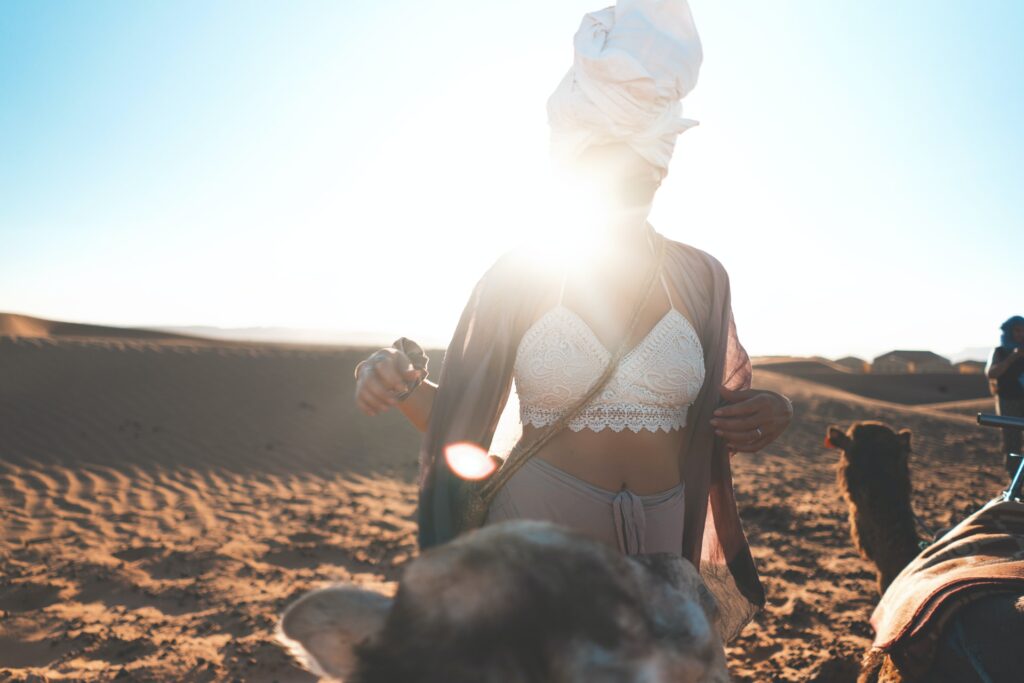 It’s All About Living

The vineyard has its own meaning. The fruit of the vine is symbolic of life. The labourers are toiling for life. We satisfy many of our basic needs in life through money. The landowner in this story recognizes this and shares to sustain the life of not just those who worked for longer hours but all who were unemployed.

Money is also a symbol of our relationship with the Divine.  According to Eric Butterworth, money is not the object of life’s search for meaning, it is merely a symbol of our relationship with universal substance. Herein is the connection to what Jesus said in the Beatitudes. I stopped short in reading the first verse and did not see the real implication of his words to the disciples.

The Poor In Spirit

Finally, I understood that Jesus, the Master Teacher, was not suggesting that to attain the kingdom of heaven one needs to intentionally remain in economic poverty. Rather:

Financially wealthy people like Martha, Bill Gates, Warren Buffet and Mark Zuckerberg to name a few in today’s world,  or those who are poor and homeless are owners of personal vineyards and each must seek to grow and produce the best fruit. This is achieved not by being in love with money, but by ‘poverty in spirit or better said ‘ego’. Therein we find happiness.