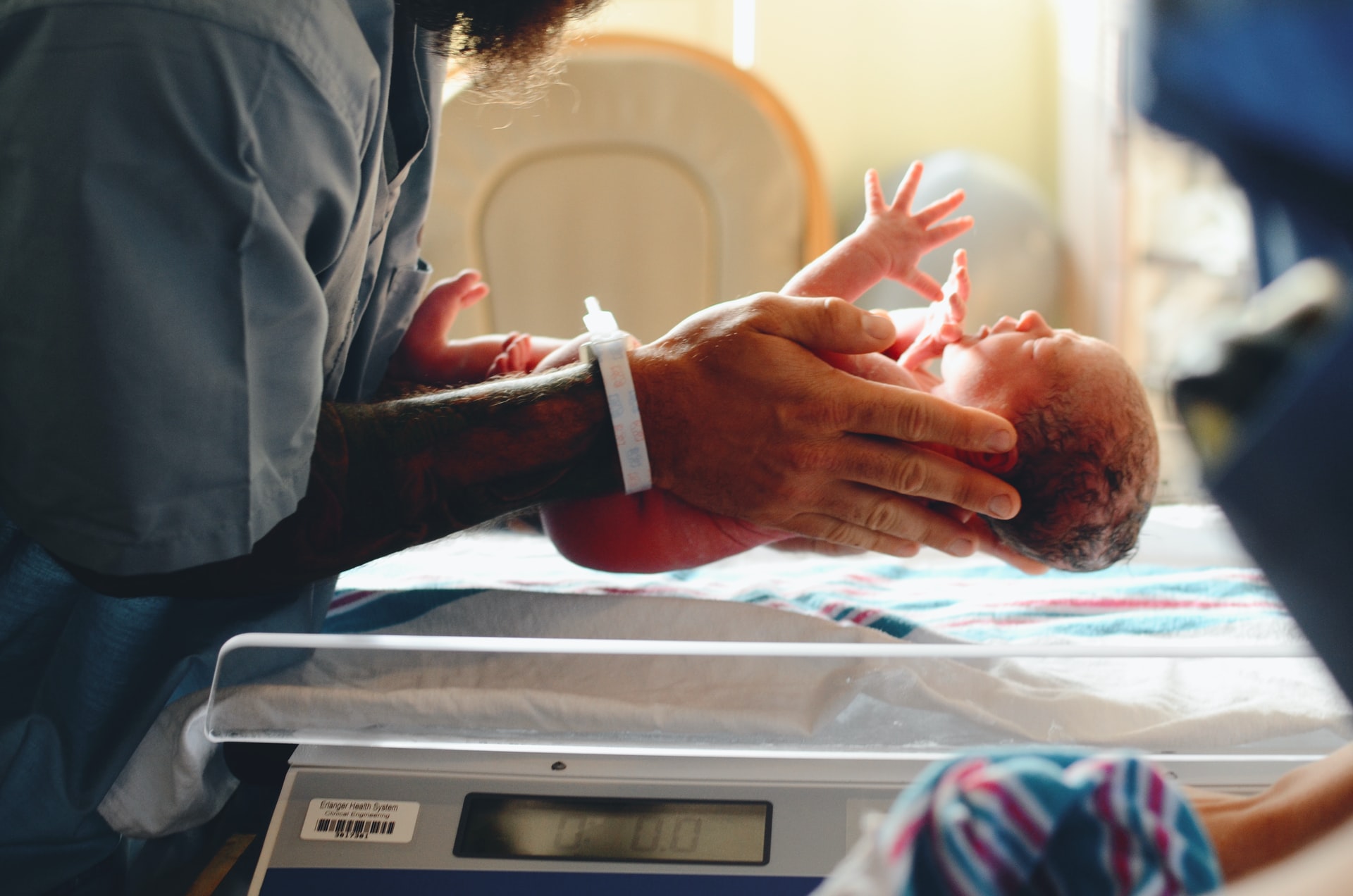 Prematurity Day: My Family’s Story Of An Early Arrival

“Prematurity Day seeks to raise awareness about premature birth and the complications that can occur. A premature baby is one who is born too early, usually before 37 weeks. Premature birth can lead to health problems during development including physical and mental disabilities.”

Thankfully, seven plus years later and that is not how our story has progressed. She has asthma but with the passing of time, the effects of that are diminishing.

My first granddaughter arrived in the 35th week. This story has been shared many times before but it always bears repeating on this day – World Prematurity Day.

Each year, 15 million babies – 1 in 10 – are born prematurely… which means more than 41,000 premature babies will be born today.” This according to the Huffington Post that published a most enlightening article in honour of those born prematurely, parenting and helping to save and sustain the lives or these little ones. Read more.

Temporarily staying at their place, I left my daughter for work that late June morning. She was not feeling on top form. She was almost 35 weeks pregnant and the pain in her legs and lower back refused to go away.

In fact, only a couple of weeks or less earlier, I had noticed that her neck had darkened, looking a sickly black-blue. It reminded me of when I was pregnant with my first child 28 prior. A similar colouring overtook my neck. I mentioned the darkening but I did not mention my anxiety. 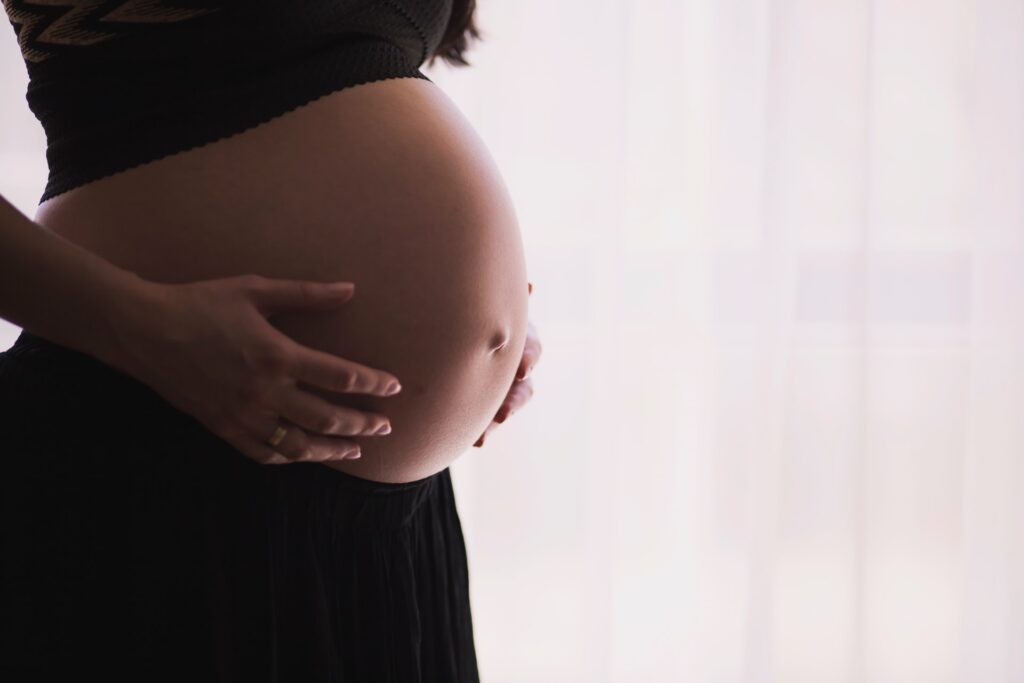 Less than three months before, I was in Jamaica with every intention of staying there. Our relationship was again on rocky ground. Mornings are my time of the day. That is when my mind is at peak performance and my listening heart at its most keen.

Source always beckons or rouse me out of my sleep around 3:30 a.m. That is when It needs me to pay attention to something important for me to do or understand. As I turned in the queen-sized bed in my mentor’s guest room in Kingston, Jamaica, an image flashed across my mind.

It was my daughter and she was pregnant.

Not able to go back to sleep, I messaged a mutual friend to ask whether she knew if Abigail was pregnant. Her almost immediate response to me was, “How did you know?”

A couple or so weeks later my daughter sent me an image via Facebook messenger. It was an ultrasound picture of my granddaughter. At that moment, I knew I would be returning to Canada. There was no question. It was just a matter of when and for how long but the early news from Source was my cue to come back to Edmonton.

On June 30, 2014, as I said goodbye and told my daughter to call me if she felt worse, Source again whispered to me. I was not sure what was being said but felt a need to be ready to move quickly. So when my daughter called at 4:00 p.m. to say that she still was not feeling good even after doing what I told her at lunchtime, I knew we had to get to the hospital.

The child’s father was out of town on business and, as I did not want her to drive herself to the hospital where I would meet her, I left work early and picked her up. As we sat in the triage area, a knowing came over me. Her neck had darkened more and the pain in her legs and back was now as debilitating as it was back in 2003 when she was diagnosed with sickle-cell anaemia.

Hours later, a young doctor came in and checked the chart, the baby’s heart rate and in ten minutes was about to discharge my daughter with a prescription for painkillers. 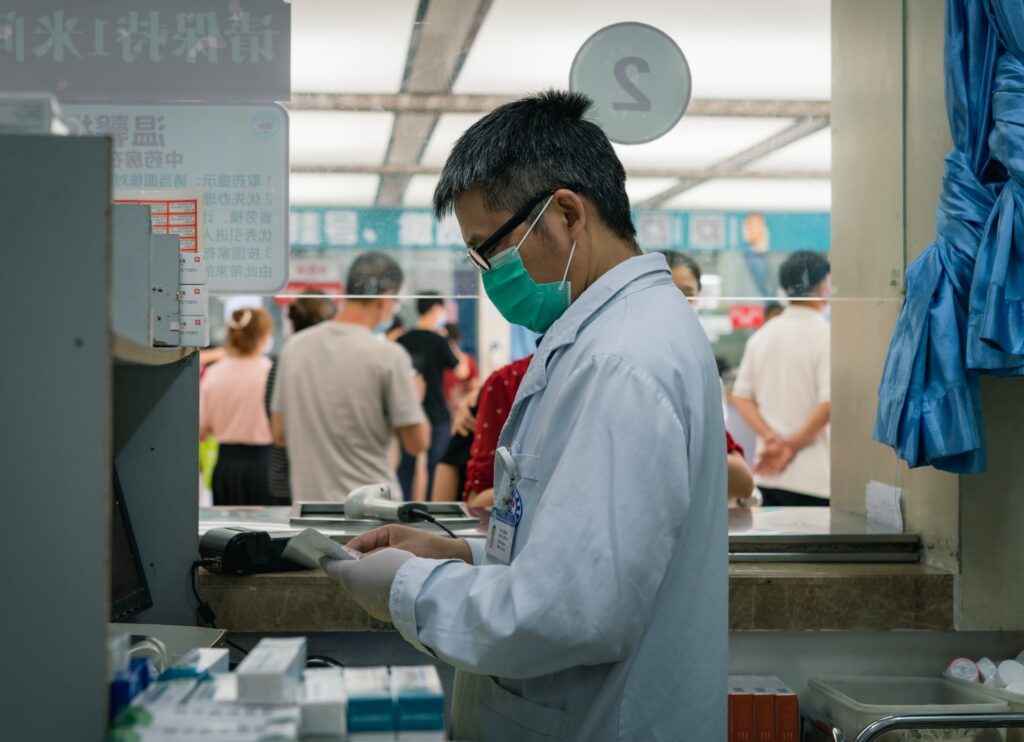 My daughter has big eyes – and they are as communicative as mine. She turned them on me and I could see the fear and question, “What do you think, Mommy?” She did not have to ask twice. I was piercing into that intern with my own gaze, slashing him with caustic words, dismissing his diagnosis as the same misdiagnosis that was done over a decade ago. “That is unacceptable,” I said, detailing:

The poor intern ran out and called a top-level obstetrician-surgeon. Due to our medical history, it was important that all conditions were taken into consideration before making a decision. We were relieved to see the intern contacting someone with more experience to help him make the right decision

We were thankful to see our case being handled by people above the intern, just so we had confidence that the correct decision would be made. When the intern returned, that was around 11:00 p.m., five hours or more since we were at the hospital. By midnight, the decision was made to deliver the baby by C-section. If I had not built up the courage to tell the intern that I was deeply unhappy and unsatisfied by his diagnosis, then who knows what could have happened. 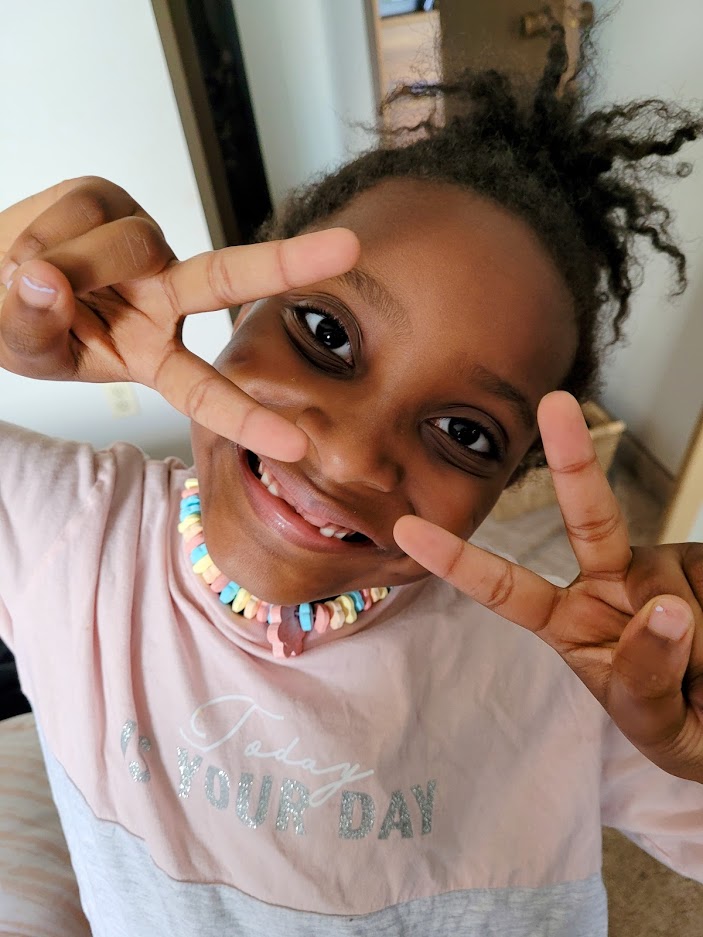 Her parents were worried but I was not overly. There was a team of prayer warriors ministering to her – the Sisters of my then-secret Facebook group, Daughters Of Sheba, her grandfather and his family in Jamaica, my then 2,000+ followers on Twitter and friends of my daughter all over Edmonton and the world.

Through this journey, I realised why my first child died. My mother had also lost a child – who knows whether the medical issues were exactly the same. Mahalia broke a cycle of child death in our family.

Today, I have a second granddaughter, two-plus years old. She came at the time expected – no emergency there. We are blessed to have them both.