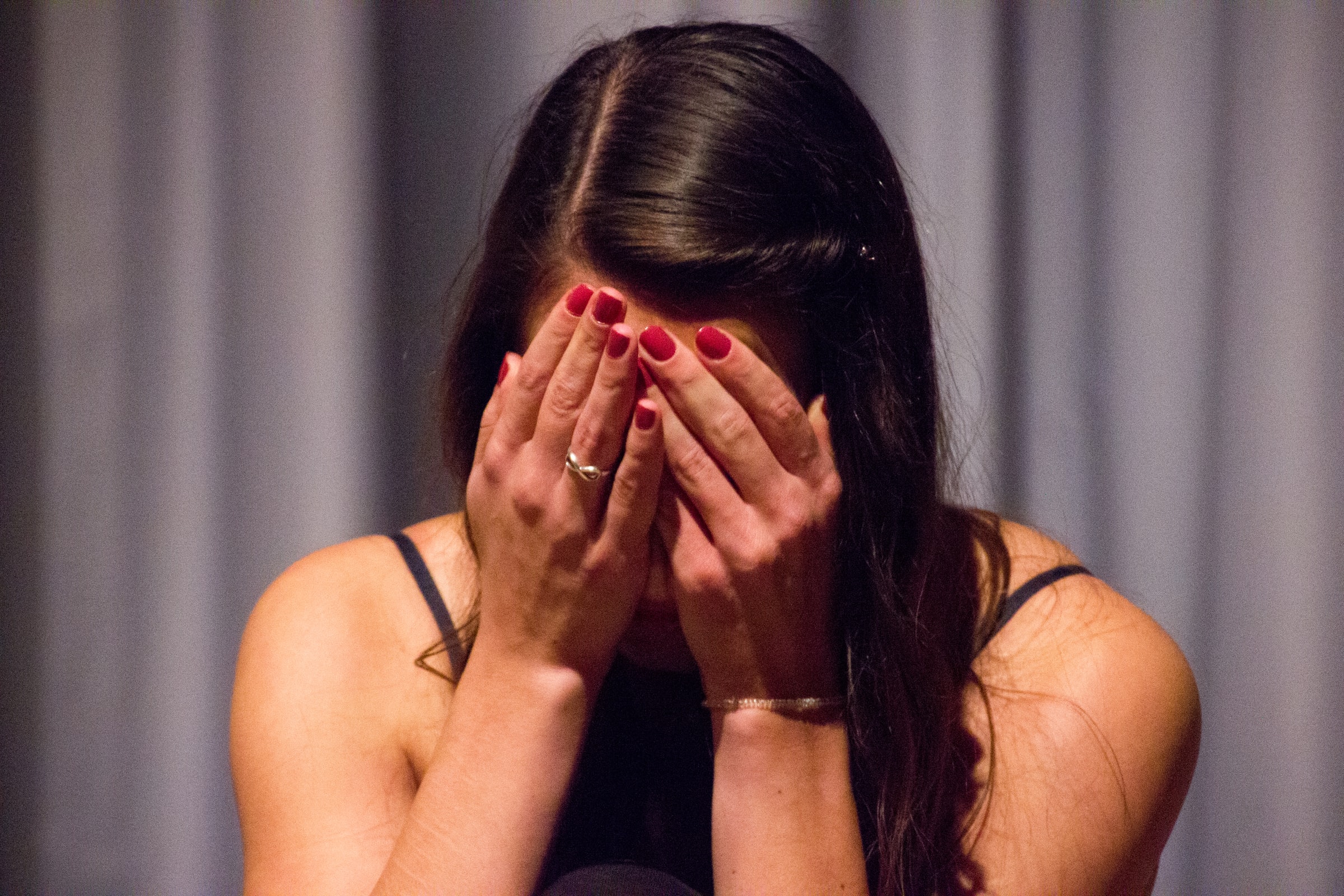 “Trauma and transformation – a psychologist on why difficult experiences can radically change us,” by Steve Taylor, Leeds Beckett University

It’s human instinct to avoid suffering and try to make life as comfortable and easy as possible. But paradoxically, a great deal of research has shown that suffering and trauma can have positive long-term effects.

Many people who go through intense trauma, for example, become deeper and stronger than they were before. They may even undergo a sudden and radical transformation that makes life more meaningful and fulfilling.

Indeed, research shows that between half and one-third of all people experience significant personal development after traumatic events, such as bereavement, serious illness, accidents or divorce. Over time, they may feel a new sense of inner strength and confidence and gratitude for life and other people.

They may develop more intimate and authentic relationships and have a wider perspective, with a clear sense of what is important in life and what isn’t. In psychology, this is referred to as “post-traumatic growth”.

Over the past 15 years as a psychologist, I’ve been researching an especially dramatic form of post-traumatic growth that I call “transformation through turmoil”. It sometimes happens to soldiers on a battlefield, to the inmates of prison camps who are on the verge of starvation, or to people who have been through periods of severe addiction, depression, bereavement or illness.

People report feeling as if they have taken on a new identity. They shift into a much more intense and expansive awareness, with a powerful sense of wellbeing. The world around them seems more real and beautiful. They feel more connected to other people, and to nature. 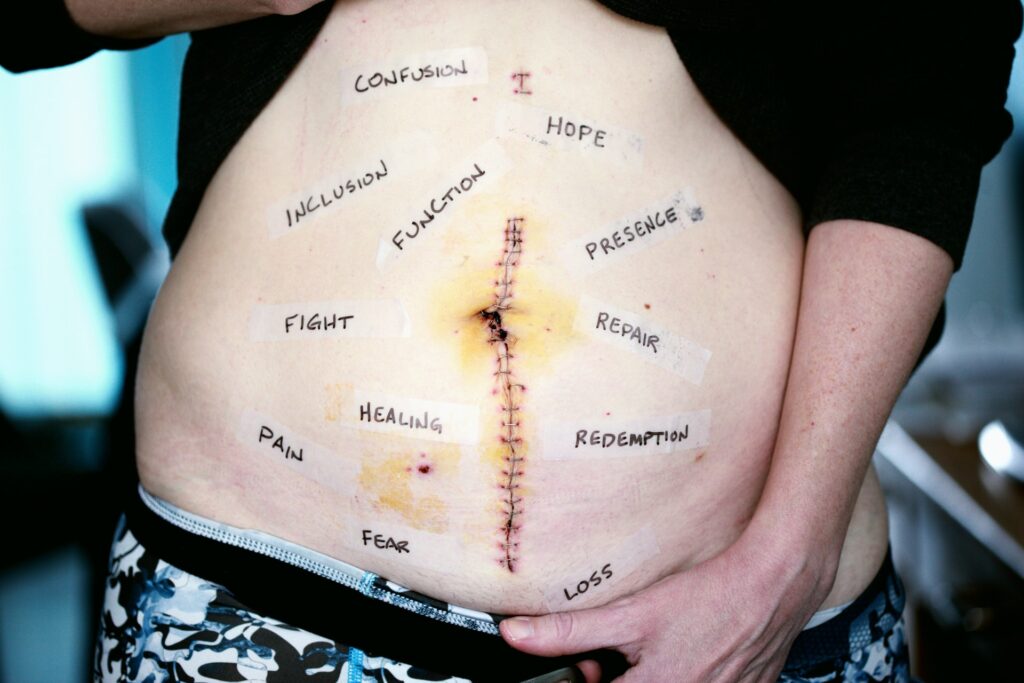 In my new book Extraordinary Awakenings, I share some of these cases and explore what we can learn from these transformations and how we can apply this to our own personal development.

Take, for example, the story of Adrian, who underwent transformation while in prison in Africa. He was locked up in a tiny cell 23 hours a day, with no idea of when he might be released. During the endless hours of incarceration, he began to reflect on his life and to let go of the past and any sense of failure or disappointment.

In the cell, he had a small statuette of the Buddha, which he had picked up on his travels around Asia. In a kind of spontaneous meditation practice, he began to focus his attention on the statuette for long periods. Over the next few weeks, Adrian began to feel more at peace, until he experienced a sudden shift:

It was like the flick of a switch … It was a complete feeling of release and acceptance, of everything and anything that was going to happen. It was a release of blame, of anxiety, of anger and ego. For three days I was in a state of what can best be described as grace. After that, the feeling eased, but it remained inside me.

A woman called Eve had a similar experience. After 29 years of addiction, she felt physically and emotionally broken and attempted suicide. She survived, but this encounter with death brought about a shift and her urge to drink was gone. Eve felt so different that, as she told me: “I looked at myself in the mirror, and I had no idea who I was”.

Despite initially being a little confused by her transformation, Eve felt liberated and had a heightened awareness and an increased sense of gratitude and connection. She has never felt the urge to drink again and has now been sober for ten years.

The Breakdown Of Identity

It’s important to note that there is nothing religious about transformation through turmoil. Essentially, it’s a psychological experience, related to a breakdown of identity.

In my view, it’s caused by the dissolution of psychological attachments, such as hopes, dreams and ambitions, status, social roles, beliefs and possessions. These attachments sustain our normal sense of identity. So when they dissolve away, our identity collapses. This is usually a painful experience, but in some people, it seems to allow a new identity to emerge.

And my research indicates that such deep-rooted and consequential changes, usually remain indefinitely. This is one reason why I don’t believe that the phenomenon can be explained away as self-delusion or dissociation – a mental process of disconnecting from one’s thoughts, feelings, memories or sense of identity.

Transformation through turmoil also reveals the massive potential and deep resilience within human beings – that we are usually unaware of until we face challenges and crises. So in essence, in the process of breaking us down, turmoil and trauma may also wake us up.