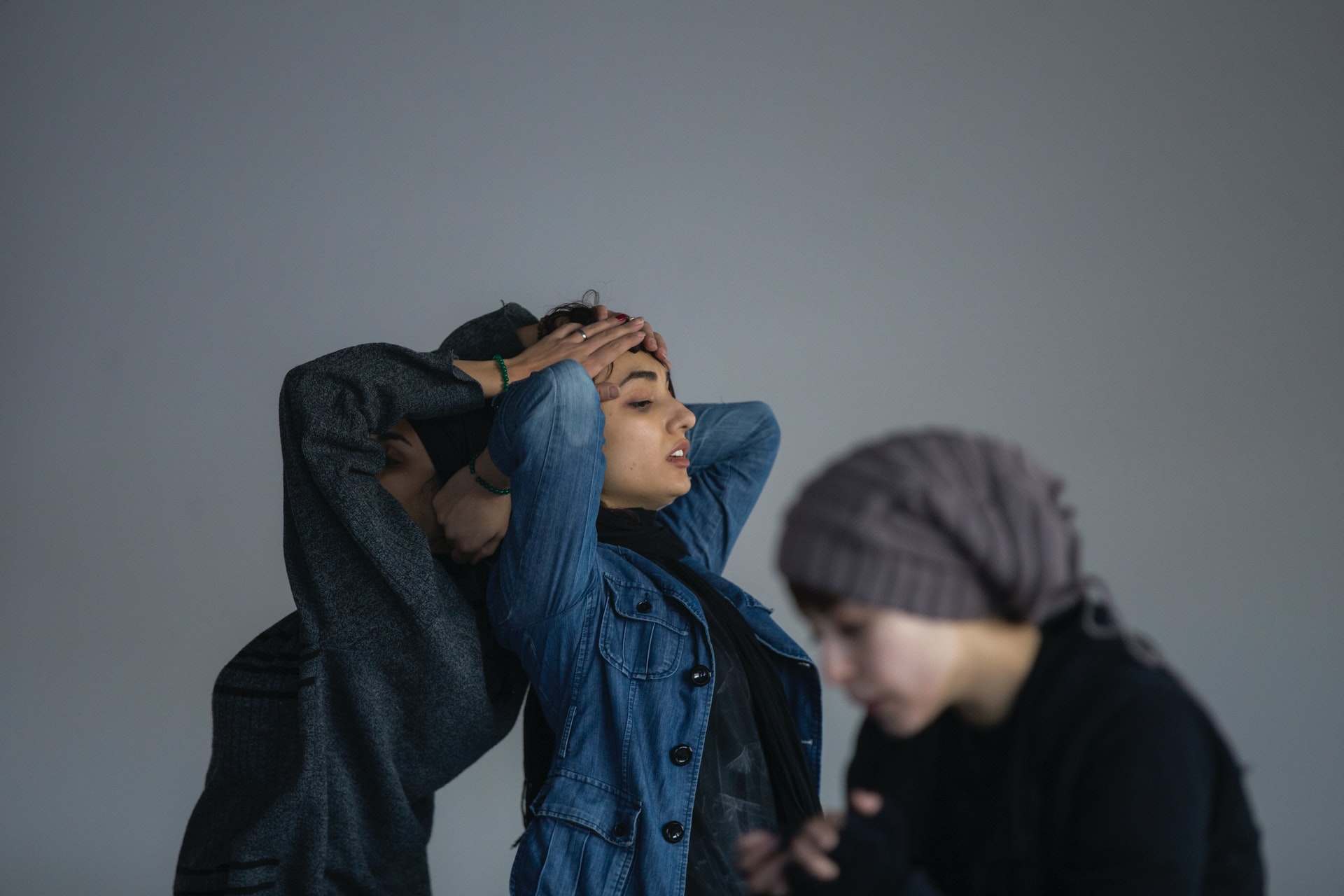 Drama, Your Days Are Numbered! How To Get Off The Stage

Many years ago, actually, a lifetime ago, I had the privilege of working with a very prominent woman in Jamaican society. Very few Jamaican women could come close to her with name recognition both locally and internationally.

It was not my first time working alongside her. My first up-close and personal meeting with her was in my teens. During my twenties, I volunteered and was later hired part-time with an organization where she was extremely close to the top. Our paths crossed many times but it was not until my thirties that my connection became up close and personal.

The timing could not have been better as it was just right after I received my invitation to live my life out loud. As it turned out, she would be one of my early tutors.

I was at the point in my life where my drama debt was piling up. Bankruptcy was still not imminent but my sanity was severely threatened and my health was deteriorating. She clearly knew something was wrong with me but it was not until one morning when I turned up for work at her home office, distraught bordering on dishevelled looking, that she challenged me.

By then I was a “Truth” student, enrolled in actual classes for enlightenment. My awakening had begun so when what would be considered by some as harsh words came from her mouth, I heard as the voice of Truth.

“Claudette, you have signed up for the role of supporting actress in your mother’s drama. You are at breaking point now. You have and always had choices. Only you know what will work best for you moving forward but obviously, this role is killing you – physically, financially and spiritually. The only fully functioning aspect of you right at this moment is your mental capacity. Let it lead you to the solution. Get off the stage!”

This chaperone was no stranger to acting or drama, having lived a life full of both and since our conversation, has completed and published the book that I was there helping type the first chapters.

I did not immediately cut up my drama card. For almost a decade, I continued using it, making minimum payments here and thereby cutting some things and situations out of my life. The big bill though would take much longer to either pay off or declare bankruptcy.

Eventually, I did. Yes, it was painful. People think I am a very strong woman and I am. However, my strength is in my weakness, my ability to open myself up to vulnerability, laying my soul bare, starving my appetite for company, popularity, luxuries, accolades, recognition and even love.

My resignation from the dramatic life was in itself and in part drama! It was my final act.

Now, I live a simple, stress-free, love-filled life. Certainly, there are days, moments and/or situations when Drama shows up, expecting to be invited in. Being a human becoming, I have opened the door from time to time and said hello.

My hearing, however, has become highly attuned to the Still Small Voice within me. That Voice never fails to softly remind me that drama will oftentimes wear masks. I have therefore become the mistress of mask removal – mine and that of others.

Where is your drama debt?