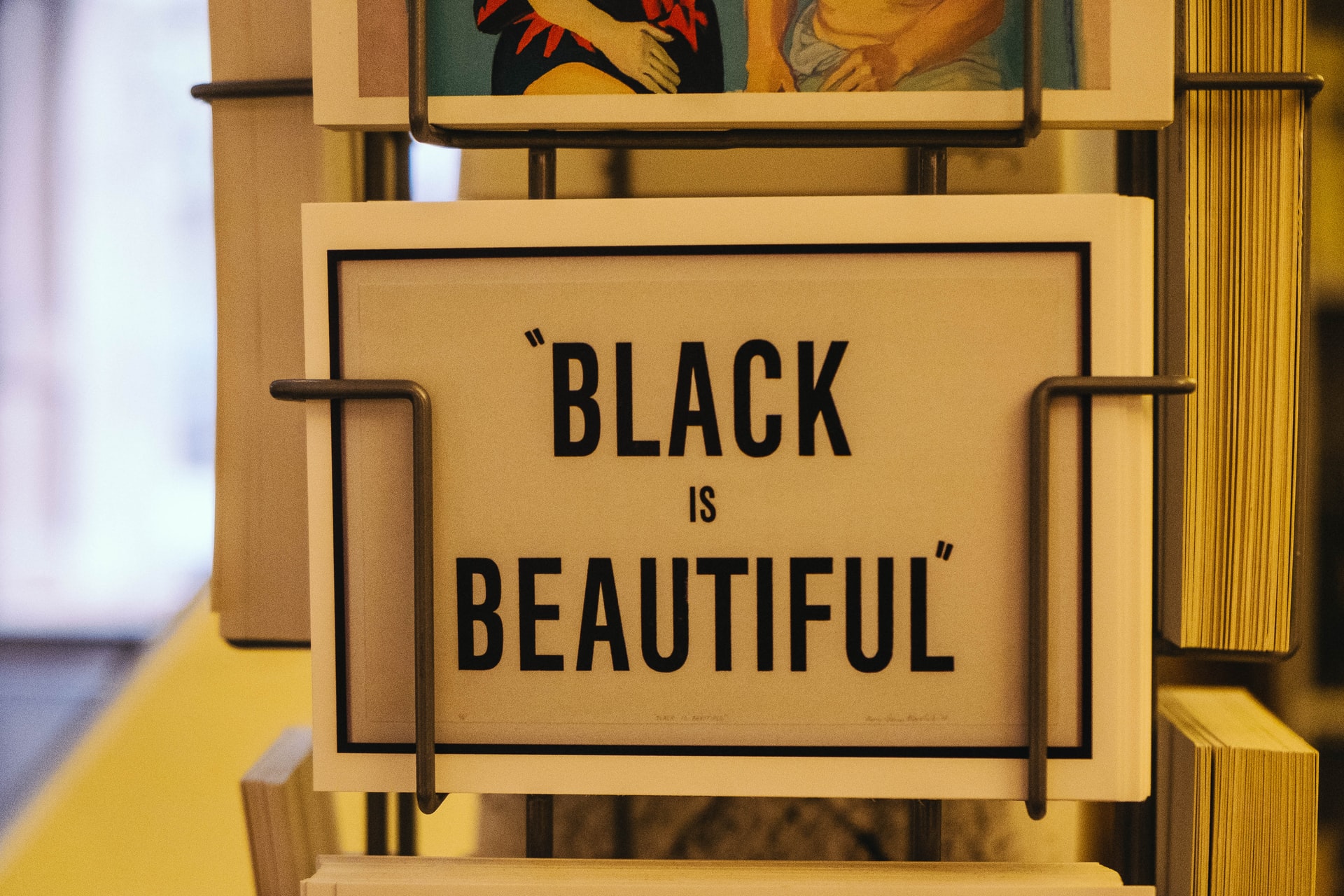 Black History Month is an opportunity to reflect on the historical contributions of black people in the United States. Too often, however, this history focuses on the men, sidelining black women and diminishing their contributions. 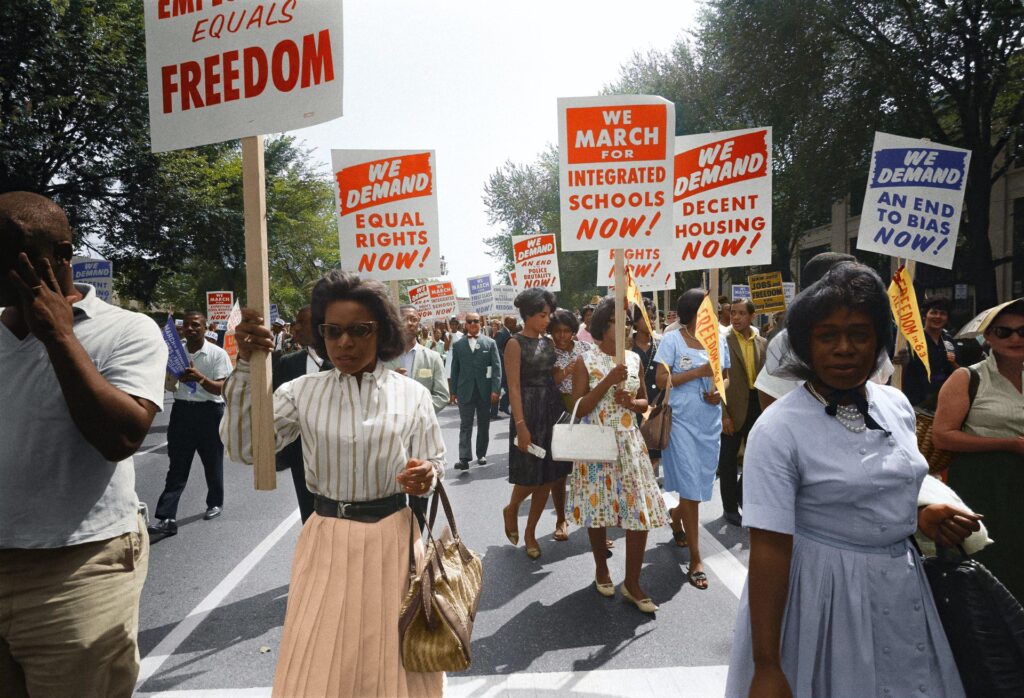 Contrary to popular conceptions, women were also instrumental to the spread and articulation of black nationalism – the political view that people of African descent constitute a separate group on the basis of their distinct culture shared history and experiences.

So, let’s use this Black History Month to begin to set the record straight. As I wrote in my 2018 book, “Set the World on Fire,” black nationalist movements would have all but disappeared were it not for women. What’s more, these women laid the groundwork for the generation of activists who came of age during the civil rights-black power era. In the 1960s, many black activists – including Ella Baker, Fannie Lou Hamer, Robert F. Williams, Malcolm X and Stokely Carmichael – drew on these women’s ideas and political strategies.

In 1914, when the Jamaican black nationalist Marcus Garvey launched the Universal Negro Improvement Association, Amy Ashwood – who later became his first wife – was the organization’s first secretary and co-founder.

Her efforts were invaluable to the success of the association, which became the most influential black nationalist organization of the 20th century. The organization’s earliest meetings were held at the home of Ashwood’s parents. When the organization’s headquarters relocated from Jamaica to Harlem, Ashwood was actively engaged in its affairs.

In addition to serving as general secretary in the New York office, Ashwood helped to popularize the Negro World, the organization’s official newspaper. She also contributed to the financial growth of the organization, relying on her parents’ money to meet some of the growing expenses.

In 1922, months after Garvey’s divorce from Amy Ashwood, Amy Jacques became Garvey’s new wife – a position she used to leverage her involvement and leadership in the organization. During these years, she helped to popularize and preserve her husband’s ideas. When her husband was imprisoned in 1925 and later deported – on trumped-up charges of mail fraud orchestrated by the FBI – Amy Jacques Garvey oversaw the organization’s day-to-day activities.

In the aftermath of Garvey’s 1927 deportation, women helped to popularize black nationalist politics. With limited financial resources and resistance from the FBI, these women asserted their political power in various cities across the United States.

The Peace Movement of Ethiopia 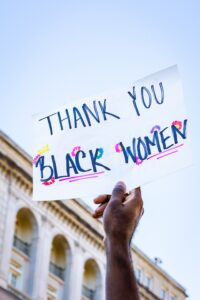 During the Great Depression, Chicago was one of the key cities where women organized. In 1932, Mittie Maude Lena Gordon, a former member of the Universal Negro Improvement Association, established an organization called the Peace Movement of Ethiopia which became the largest nationalist organization established by a woman in the United States. At its peak, the organization attracted an estimated 300,000 supporters in Chicago and across the country.

In 1933, Gordon initiated a nationwide emigration campaign, utilizing her widespread political networks in Chicago and across the Midwest. With the assistance of other black nationalist activists, she collected signatures for a pro-emigration petition. In August of that year, she mailed the petition to President Franklin D. Roosevelt with approximately 400,000 signatures of black Americans willing to leave the country. Drawing inspiration from FDR’s New Deal programs, Gordon requested federal support for those who desired to relocate to West Africa in hopes of securing a better life.

Gordon’s attempt to secure federal support failed. Yet she drew an even larger following of supporters who were inspired by her bold move. Many of these new members were women. Black women found in her organization a space of empowerment and opportunity. They occupied a number of visible leadership roles, working alongside the organization’s female founder.

Celia Jane Allen from Mississippi who had relocated to Chicago was one of these women. In the mid-1930s, she became an active member of the Peace Movement of Ethiopia. Embracing Gordon’s vision for unifying black people in the U.S. and abroad, Allen took on a leadership role in the organization. In 1937, she became one of the national organizers. From the late 1930s to the mid-1940s, Allen travelled extensively throughout the South, visiting local homes and churches to recruit new members and advocate the relocation to West Africa. By the end of World War II, she was successful in getting thousands of black southerners to join the movement and embrace black nationalist ideas.

Today, these women’s stories are largely absent in popular accounts of black nationalism. More often than not, the assumption is that men exclusively established and led black nationalist organizations. This could not be farther from the truth. As these few examples reveal, women were key players in black nationalist movements, and their efforts helped to keep black nationalist ideas alive in U.S. politics. No history is complete without acknowledging women’s significant contributions.