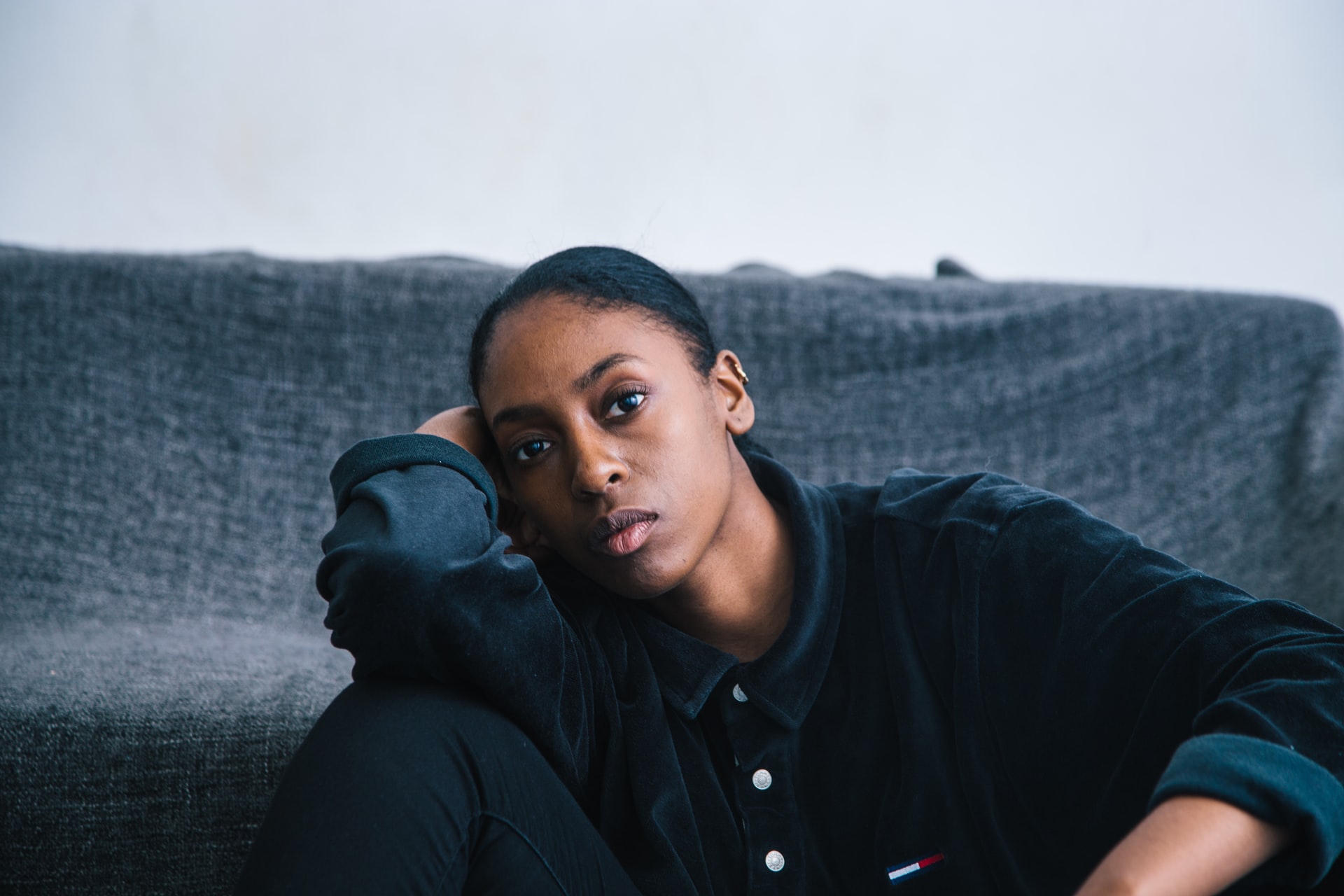 Why Not Celebrate Someone Like You This International Women’s Day?

Why not celebrate someone like you this International Women’s Day? by Anna Einarsdóttir, University of Hull

Every year I hope that someone like you or I will be celebrated on International Women’s Day. But it never happens.

While I think it is important to celebrate major achievements for women at home and around the world, these successes and the women who stand behind them seem a million miles away from most of us and our own realities.

Every Story Is Worth Mention On International Women’s Day

The story of the successful businesswoman is sadly not a common one in the UK, where I live. We like to hear it because it helps us forget about the more familiar stories, which are not as exciting and glamorous, but few of us see it being played out by our friends or colleagues. Those less exciting stories should not be relegated on this important day.

The first of them is the non-story – the story of “not much worth mentioning” – at least according to International Women’s Day standards. Many of us feature in this story. We work, but we never get noticed. We work harder, but we still don’t get noticed. In many ways, we resemble the high-achieving woman, but somehow, we don’t quite make it (at least not to the top).

The second is the story of the undesirable. This is the story of women who are punished in different ways for failing to be anything like the high-achievers celebrated every March. This story is of the pain, frustration, disappointment, marginalisation and alienation of women who happen to be black and in business, disabled, working-class, queer, or simply different. It is a story that needs to be told, but I wonder who is listening.

Unkindness In The Workplace

The workplace is not kind to these women. Black and ethnic minority women continue to be discriminated against at every stage of the recruitment process and also in the workplace itself. So are people, and dare I say women with disabilities. Queer women are more than twice as likely to be bullied, harassed and discriminated against as heterosexual women, even when their sexuality is not “officially” known to others. These women are not only different – they are made to feel different, and in some cases, out of place at work.

The human and organisational cost of marginalising some women should not be taken lightly. It stunts career progression and disadvantages women economically, socially and possibly psychologically. Organisations lose qualified workers, profit and can suffer damage to their reputation.

Too Old, Too Young, Too Fat, Too Ugly Are Women Too 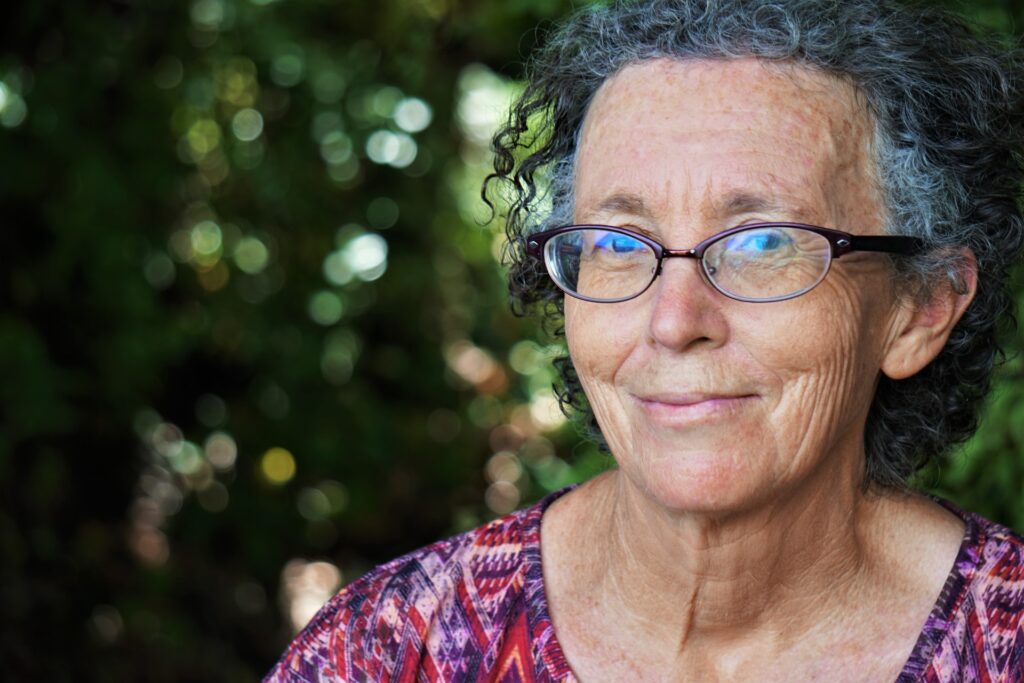 And there are worse stories. The horror story of women who never make it to the workplace or are booted out as soon as people discover that they are too different. Sadly, we are talking about the same group of women here – those who may tick more than one of the different boxes – but it may also simply be women who look “too old”, “too young”, “too fat” or “too ugly”, in other words, women who fail to look the part.

International Women’s Day should be a celebration of women, but every year it becomes a celebration limited to women who can showcase significant accomplishments.

Most of us will never make it onto an International Women’s Day celebrity list. We might have a job, but we still won’t make the list. The truth is that our contributions, however small or large, are often overlooked and many will be passed over for promotion.

Being ordinary does not seem to get women far at work, but neither does being different.

This year, let’s ignore the big brash awards ceremonies, the top-women-achiever charts and the rest of the pageantry. Let’s make International Women’s Day a small-scale event. Let’s recognise the women we meet every day at work and as we go about our daily lives. Let’s think about why some of them struggle to get along.

And most of all, let’s use International Women’s Day to remind ourselves – and everyone else – of who we are as women and why we should neither be forgotten nor overlooked, no matter how ordinary or different we may be.