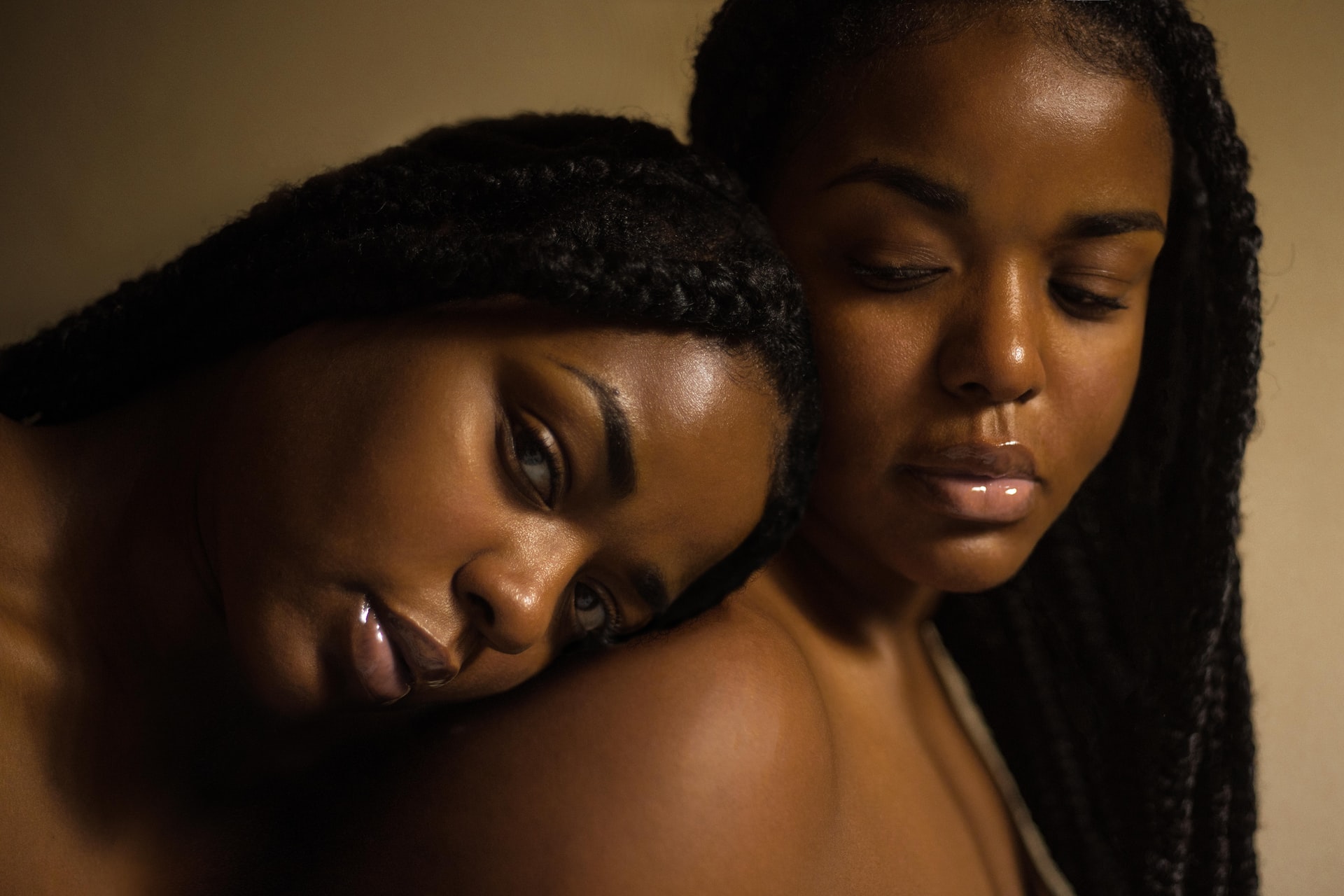 The Research Brief is a short take on interesting academic work.

Black women who have experienced more racism throughout their lives have stronger brain responses to threats, which may hurt their long-term health, according to a new study I conducted with clinical neuropsychologist Negar Fani and other colleagues.

I am part of a research team that for more than 15 years has studied the ways stress related to trauma exposure can affect the mind and body. In our recent study, we took a closer look at a stressor that Black Americans disproportionately face in the U.S.: racism.

My colleagues and I completed research with 55 Black women who reported how much they’d been exposed to traumatic experiences, such as childhood abuse and physical or sexual violence, and to racial discrimination, experiencing unfair treatment due to race or ethnicity.

We asked them to focus on a task that required attention while simultaneously looking at stressful images. We used functional MRI to observe their brain activity during that time.

We found that Black women who reported more experiences of racial discrimination had more response activity in brain regions that are associated with vigilance and watching out for threat – that is, the middle occipital cortex and ventromedial prefrontal cortex. Their reactions were above and beyond the response caused by traumatic experiences not related to racism. Our research suggests that racism had trauma like effect on Black women’s health; being regularly attuned to the threat of racism can tax important body-regulation tools and worsen brain health.

Other trauma research shows that this kind of continuous response to threat can increase the risk of mental health disorders and additional future brain health problems. 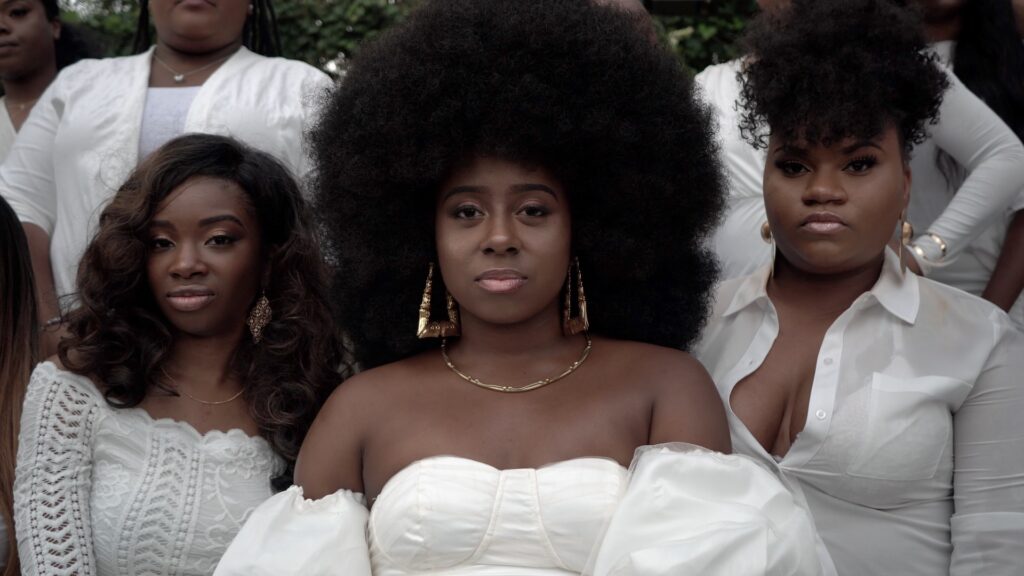 Black Americans continue to suffer from health disparities, including being at disproportionately greater risk for stroke, cognitive decline and neurodegenerative disorders like Alzheimer’s disease, compared with white Americans. Although research has consistently demonstrated that the chronic stress of racism can get under the skin and leave a biological residue of enduring health consequences for Black Americans over time, little research has explored the impact of racism on brain function and health.

There is a large and well-established history of research connecting traumatic experiences, such as childhood maltreatment, physical assault and post-traumatic stress disorder symptoms, to changes in brain functioning that lead to negative health outcomes. Our study is one of the first to consider how the brain might respond to experiences of racial discrimination above and beyond other traumatic stressors.

Black women may be particularly vigilant about threats within their environment because they have had to adapt to living in societal spaces that perpetuate racism. Knowing this could be a step forward in research and advocacy efforts aimed at reducing health inequity.

Our research findings demonstrate that Black people’s experiences of racism can influence how the brain responds and adapts, which deserves greater research attention. My colleagues and I believe that neurobiology research is just beginning to appropriately investigate the effect that racism has on the health disparities seen in this population. Our study provides a preliminary glimpse into the need to consider the traumatic nature of racism in Black lives.

More research is needed across all stages of life, including in childhood, to understand how and when some Black people develop highly elevated vigilance to threats related to racial discrimination, and how that affects their health.

I plan to do more research inspired by the results of this study.

Fear puts strain on the body, but it also can serve a protective purpose. I hope to get a better understanding of the costs and benefits of fear to threats in a context of chronic oppression for some Black Americans.

I’m also interested in how Black people describe, experience and address potential threats when the threat originates from individuals in positions of power who are expected to protect and serve.