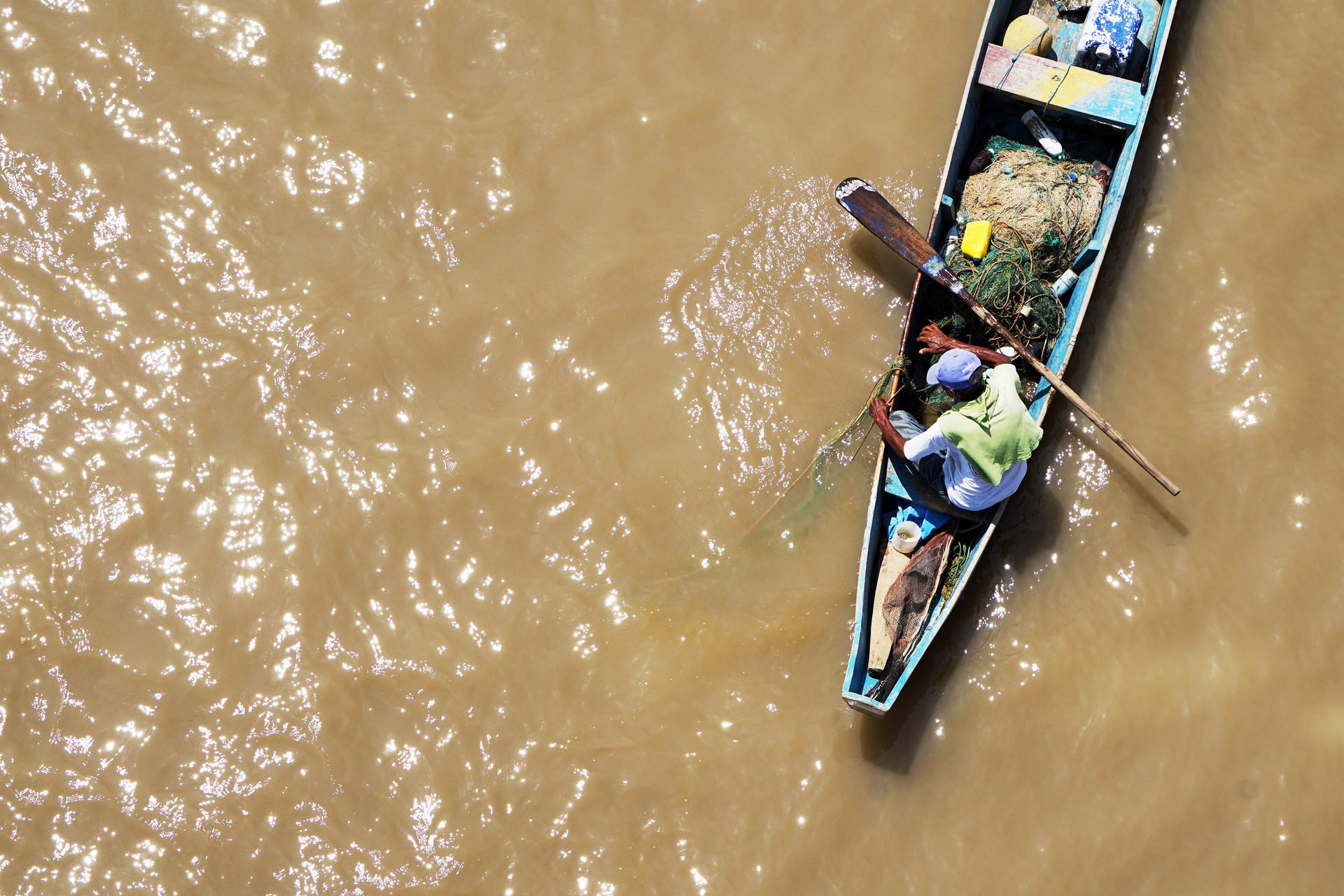 Half The World Is Facing Water Scarcity, Floods And Dirty Water

More than half the world’s population faces water scarcity for at least one month every year. Meanwhile, some people have to deal with too much, while others have access to only poor water quality. That’s billions of people living with drought in Africa and India, facing flood risks in Bangladesh or lacking clean water due to excessive fertilizer use in the United States, Brazil, China and India.

Climate change exacerbates global water insecurity because it contributes to more frequent and severe droughts, floods and extreme rainfall, accelerated glacier melt, rapid declines in groundwater and the deterioration of water quality. These water-related risks of climate change have negative repercussions for agriculture, energy production, water infrastructure and economic productivity, as well as human health, development and well-being around the world.

Water is central to the discussions about how societies, economies and governments adapt to climate change, and the vast majority of adaptation strategies already in place are water-related. Yet researchers know little about how effective they are.

As a researcher in the field of climate change and sustainable food systems, I was part of a team that reviewed more than 1,800 case studies for the “Water” chapter of Climate Change 2022: Impacts, Adaptation and Vulnerability, the second part of the Intergovernmental Panel of Climate Change’s Sixth Assessment Report (AR6). This newly-released report is the most comprehensive review of climate impacts and how much we can adapt to them since 2014. 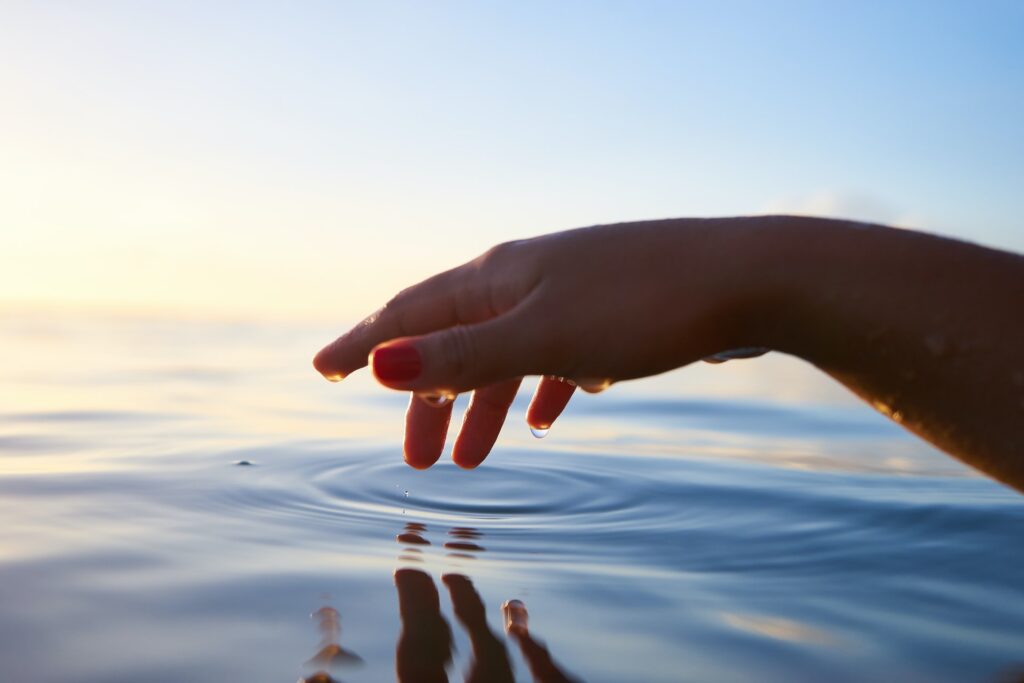 Water At The Centre of Climate Change Strategies

The United Nations defines water security as having sustainable access to enough water of adequate quality to support people’s well-being, livelihoods and health, without jeopardizing ecosystems. Water insecurity covers a spectrum of issues — too much, too little, too dirty.

Unsurprisingly, a large majority of countries have listed water as the priority for adaptation in their climate change plans. In our review of more than 1,800 climate change adaptation strategies, we found that over 80 per cent were water-related. Some were in response to water hazards (droughts, floods, groundwater depletion, glacier depletion). In others, the response itself was water-related (irrigation, rainwater harvesting and wetlands conservation).

Yet when we looked at the outcomes of these water-based adaptation strategies, we found that only 359 had been analyzed for effectiveness, meaning that we do not know if most of these strategies actually reduce the impacts of climate change and improve health, well-being and livelihood.

Adaptation strategies that are enacted without adequate investigation of their effectiveness not only waste scarce resources but can also distract us from taking more relevant actions that carry larger benefits for the affected population.

Are The Strategies Working?

Of those 359 strategies, most targeted the agriculture sector. Agriculture accounts for 80 to 90 per cent of the total water consumed globally and provides water for 70 per cent of people in developing countries with their livelihoods.

Many of these water-focused approaches included changing the timing and arrangement of crops, choosing better crop varieties and farming techniques, expanding access to irrigation and adopting water conservation practices.

We also found that local, traditional and Indigenous knowledge plays an important role in shaping many adaptation responses. For instance, some farmers in Sri Lanka successfully adapted to the 2014 drought by practising bethma, a traditional technique where the community temporarily reallocated agricultural land among farmers so that each would have similar access to the limited water supply.

Combining local, traditional and Indigenous knowledge with a technical understanding of climate change can lead to the development and implementation of more acceptable and successful climate change adaptation strategies. This not only ensures equitable and inclusive adaptation actions but also increases the proposed solutions’ effectiveness at minimizing climate change impacts.

The largest number of the adaptation responses, especially those in the agriculture sector, were implemented and led by individual households and civil society bodies. Schemes by governments at various levels of administration — from local to multi-national — comprised the second largest chunk of adaptation strategies.

So far, the role of the private sector has been negligible. Private financing is a minor source of adaptation financing that has mostly focused on developed and emerging economies. Local needs, especially those of the economically disadvantaged communities, have not been adequately addressed by private financing until now.

At the recent climate change conference in Glasgow, Scotland, global financial firms agreed to fund projects that address climate change mitigation. The translation of these promises into action remains to be seen, but adaptation projects in low- and middle-income countries could benefit a lot from this.

But we also found that the strategies that work now, might not work in the future. The success of irrigation, soil and water conservation or other agricultural adaptations is contingent on how much warming occurs.

The benefits of these practices are mostly incremental — they have short-term rewards — and may not always lead to transformative outcomes, such as enabling a community to shifts its livelihood to one with reduced exposure to climate hazards.

We found that some responses have co-benefits: they not only help adapt to ongoing climate change but also help mitigate (or reduce) future climate change. For example, reusing wastewater for irrigation can have adaptive and mitigative co-benefits. If implemented properly, such projects can not only provide a reliable water source throughout the year but also reduce the pressure on water treatment infrastructure.

Some adaptation strategies, however, can have long-term negative impacts, called maladaptations. An often-quoted example is that of groundwater overuse for irrigation in India, which currently supports intensive agriculture but is depleting the limited groundwater reserves at a rapid pace.

Adaptation strategies can work, but we need to have a better understanding of their costs and benefits. If the world continues down a high-emissions pathway, these adaptation strategies will start becoming less effective in response to increasingly complex and severe water security issues.

Water is central to everyone’s health, well-being and livelihood. We must focus on adapting to climate change and mitigating its effects immediately and simultaneously if we are to lessen the hardships of the world’s 10 billion people by 2050. The longer we delay aggressive actions, the higher will be the adaptation costs and smaller will be the opportunity window to undo past actions.