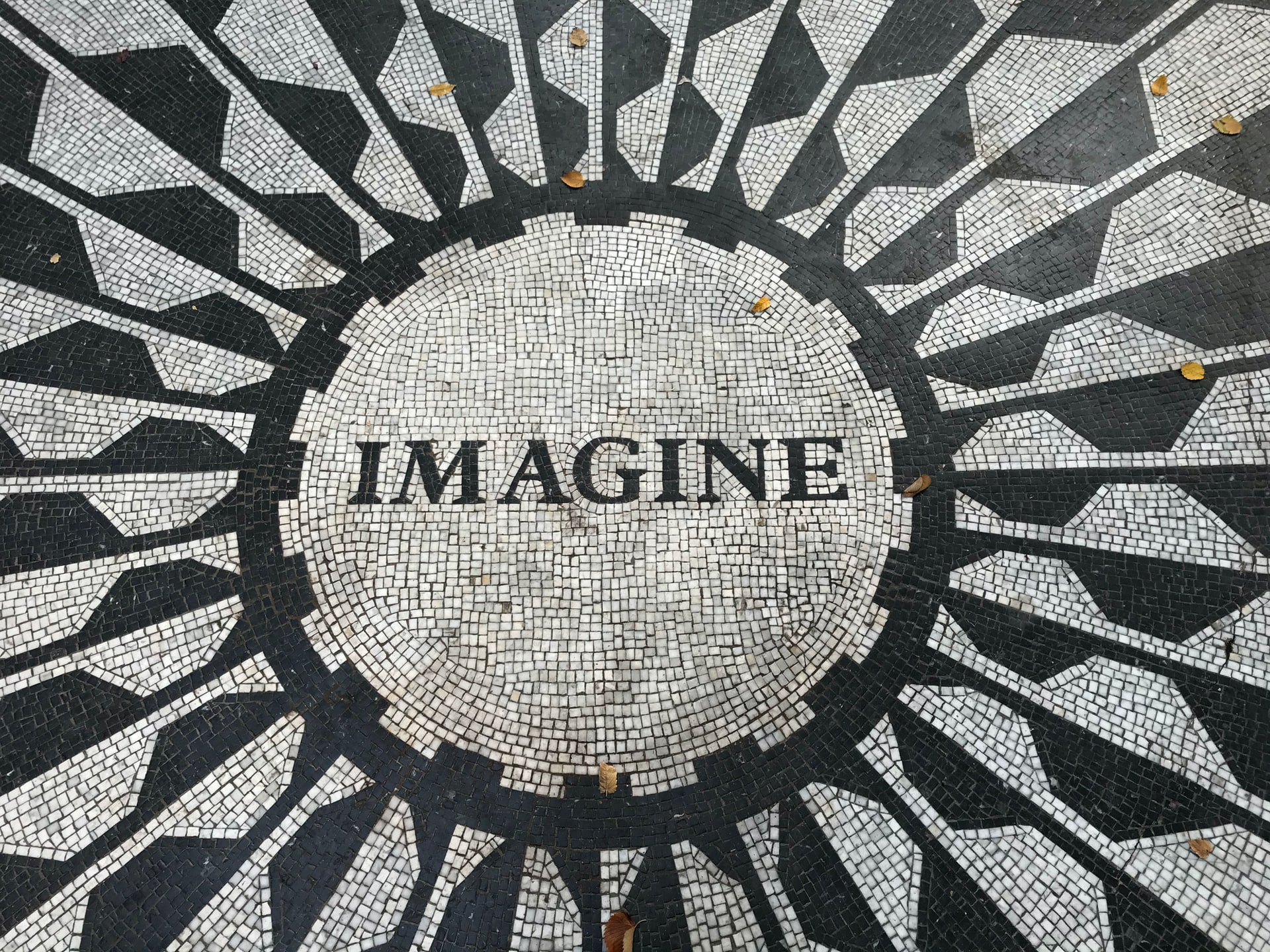 “Creating your Imagery Again” by By: J.P. Holesworth

Have a love-hate relationship with your TV? Tell me about it. Can’t live with it–can’t live without it, right? When my son was about age nine, he shared an experience he had while reading. He told me about reading something and, “… it was almost like being there”. He’s since become an avid reader which has helped him in all areas of study. A real parent’s dream.

So what does this have to do with TV? I know, I know, this topic has been beaten to death; we watch too much television, it rules our lives and it’s overloaded with sex, violence and materialism. Everyone’s heard this all before; how the television replaced the family hearth, etc., etc.

But my son’s reading experience continues to stick with me and make me look at what has happened to my own imagination… and why. You know, words like imagination and imagery come from the basic word “image”. I know that’s obvious, but I haven’t always perceived those words as being related.

Ever wonder about what life was like before TV? Do you think that people were bored out of their skulls, sitting in their living rooms staring at the wall waiting for a solution to be invented? It couldn’t have been like that… people whittled and played checkers a lot, right? And since they didn’t have microwave ovens yet either, they spent lots of time cooking, right?

It’s also a common cliché that people never like the movie as much as they liked the book they happened to read first. Why is that? And how can children spend hours playing “pretend”?

The point I’m getting at here is that our power of imagination is enormous under-tapped potential. And to the degree that we don’t use it, we lose it. The difference between zoning out in front of the TV and reading is that when reading, the mind is actively engaged in a game of interpreting the author, by generating its own imagery. So it could actually be said, that reading is the ultimate video game. Betcha never heard that before! On the other hand, the television does the work for you, and if you settle for “whatever is on”, you also settle for second-hand imagery. What you see is what you get.

Many great engineers, scientists and inventors were inspired by science fiction authors. That meeting of the minds created imagery, resulting in further problem solving which resulted in innovations and progress. Again, what you see is what you get. But, seeing what’s possible is different than seeing “whatever’s on”, wouldn’t you say?

The self-help and new age fields today talk a lot about creative visualization, positive affirmation, mindset, manifesting, goal setting, quantum physics, meditation, etc. Some of these subjects and terms seem strange and weird to many people. Like a lot of mumbo-jumbo. Religion and faith also enter into the mix–and people have so many religion-related issues, that it’s difficult to approach spirituality without stirring those things up. This applies of course to both the religious and non-religious. People have moved away from religion, largely because of the control it attempted to place upon them. Consider however that if you have issues about being controlled, how easy is it to ignore that box in the living room? 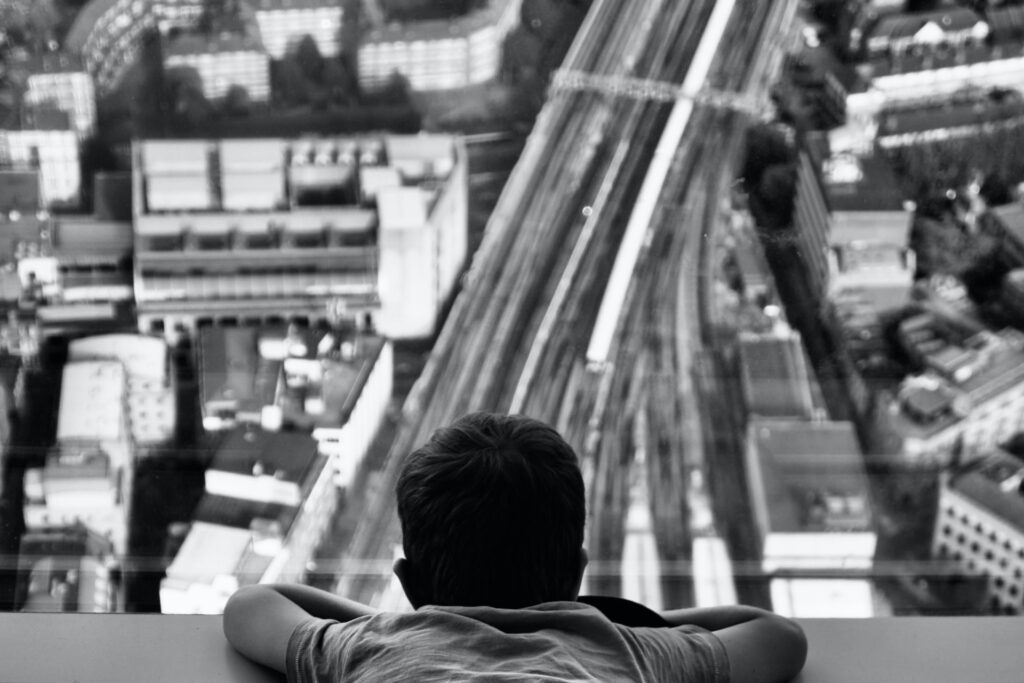 See, I just wanted to discuss ways to recover our power of imagination and creativity–and look where it leads. So listen, without getting into all that STUFF, why not try a little experiment. Start reading and getting outdoors a bit more. Instead of turning on the television, turn on some music instead. The cable and satellite TV providers are also including some great music channel packages these days. I realized that when the music is on, I can do other things and still enjoy the music, whereas, with TV, I have to watch it and therefore cannot engage in alternative activities as easily. Think about it.

The thing that finally pushed me beyond, was watching people on HGTV and DIY creating and upgrading the quality of their lives. My wife and I were watching these programs, vicariously experiencing the activities we ourselves should be involved in. That’s when I decided to take CONTROL, instead of the REMOTE CONTROL of my life. But it really began from my child’s realization about reading.

My personal opinion is that we’d have far less depression and anxiety if we returned to our own imagination and depended less upon the imagery of the news media and social drama on the screen. Perhaps with a stronger more facile imagination, one can more likely reach goals, realize dreams and snatch back time for their own creative endeavours. Even if your goal & dream is to own the biggest flat screen in your neighbourhood, you must create the wherewithal to obtain it. Start somewhere and imagine it being done, then do it.

“Has anyone seen the remote?”

Author Bio
J.P. Holesworth resides in the Pacific Northwest where even though it’s beautiful, we have to make our own sunshine much of the time.