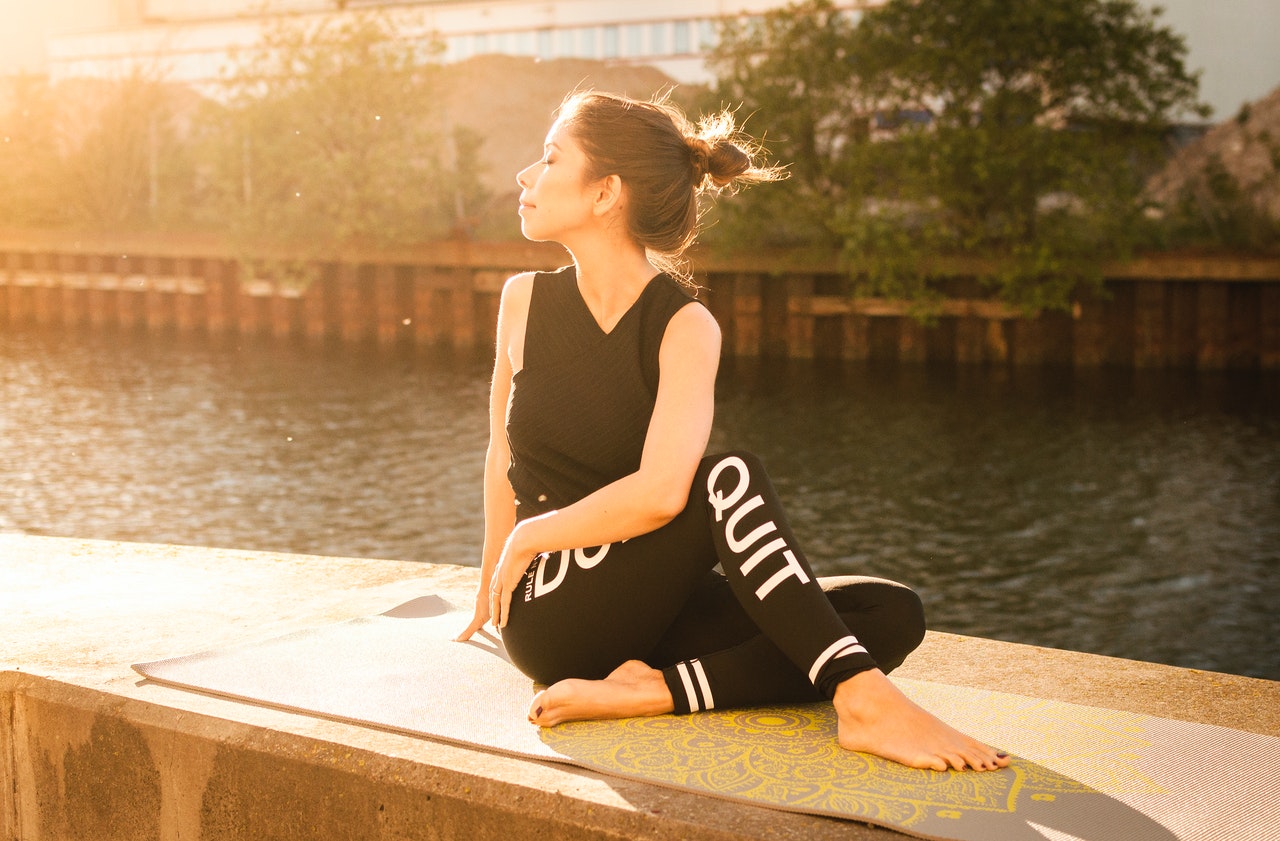 ‘Do What You Love’ Could Be Contributing To The Great Resignation

“Great Resignation: ‘Do what you love’ could be contributing” by Galen Watts, KU Leuven

“Do what you love,” is no longer just advice.

High school students learn early on that their future careers should be passion-driven. Self-help books counsel job searchers to start with a reflection on what they love. And Hollywood films teach people, in a romantic fashion, to aspire to work that is intrinsically satisfying and expresses our authentic selves.

Researchers call this way of thinking about work the passion paradigm, and studies show it has become pervasive in modern societies.

The passion paradigm emerged in the 1960s. During this time, there was widespread questioning of social and cultural norms — especially among youth — which helped develop a new way of thinking about the role of work in human life.

This trend was spearheaded by the scholarship of humanistic psychologist Abraham Maslow, who applied his theory of the “hierarchy of needs” to the modern workplace. In Eupsychian Management, Maslow argues that work should be thought of as a key source of personal growth and self-actualization.

Maslow envisioned a world where individuals derive deep satisfaction from their working lives, and who treat their work as a sacred activity.

Since early 2021, I have conducted interviews with over 90 professionals and managers in Toronto, to learn how they think about work. Although there are exceptions, what the data shows, in general, is that Maslow’s theory has increasingly become common.

The Downsides of the Passion Paradigm

Because the rising popularity of the passion paradigm has coincided with both increasing economic inequality and a steep decline in the power of unions, it has attracted a host of criticism.

Sociologist Lindsay DePalma contends that the passion paradigm encourages workers to romanticize their work while blinding them to the unequal distributions of power that characterize their working lives.

In her book Work Won’t Love You Back, journalist Sarah Jaffe argues that loving your job is a bad idea because it is a recipe for (self)exploitation.

Derek Thompson, a staff writer at The Atlantic, maintains that the passion paradigm has fuelled a new religion — “workism” — which is responsible for causing burnout and depression even among high-wage earners. 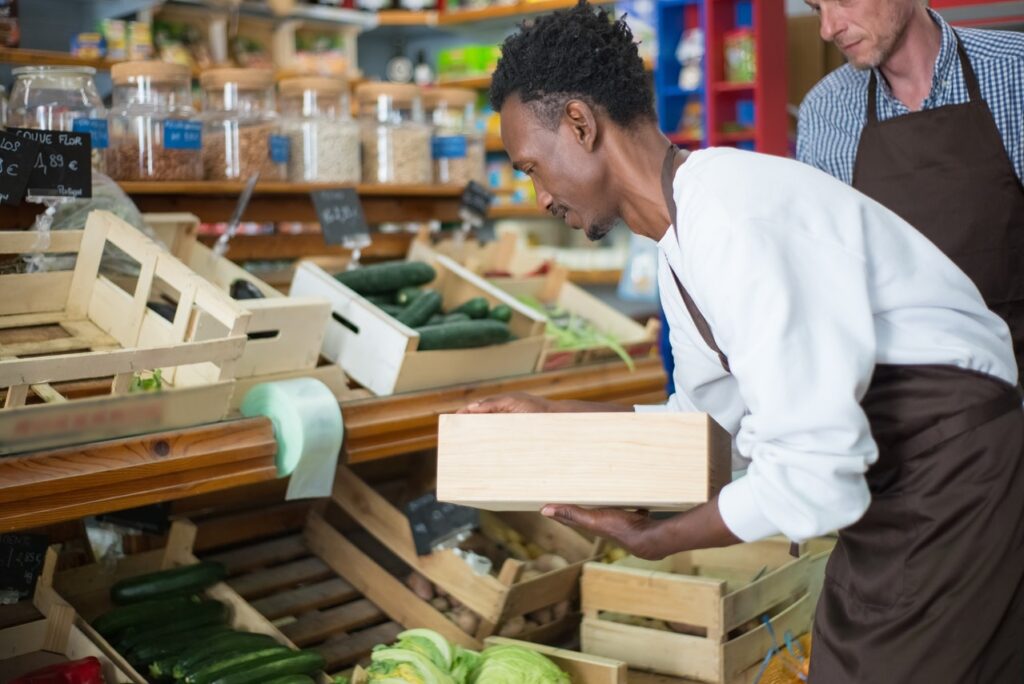 These commentators rightly fear that the passion paradigm can (and does) lead workers to accept harmful working conditions, poor treatment from their employers and unrealistic expectations from themselves — basically to put up with what they shouldn’t.

When people aspire to love their work, they may prioritize work at the expense of other important aspects of life — family, friends and hobbies. An overvaluation of work can lead people to see those who cannot work as lazy, stupid or undeserving of concern.

And yet, despite these evident pitfalls, the passion paradigm can also have the opposite effects. In fact, I would argue that it is one cause of what has been dubbed the “Great Resignation.”

In August 2021, 4.3 million American workers quit their jobs, the highest ever recorded. And similar waves have hit the U.K.

In Canada, it’s not clear whether the Great Resignation is taking place with equal intensity, but some studies show that Canadian workers are increasingly considering leaving or switching jobs.

There are many factors causing the Great Resignation. Among the most notable are wage subsidies which have given workers more freedom to choose the kind of work they want to do, the added work stress caused by the pandemic, the need to stay home with young children and the shift to remote work.

However, I think another reason has to do with the expectations workers have around work — expectations which derive from the passion paradigm.

The Passion Paradigm and the Great Resignation

By disrupting people’s routines, the pandemic has reawakened in many the deep-seated desire for a job they actually enjoy — a desire that has long been suppressed.

My interviews make it clear that many Canadian workers are looking at their jobs and asking themselves, “Is this really what I’m passionate about?” “Do I want to spend the majority of my waking hours doing this?” “Does my job bring me meaning?”

And this isn’t just managers. The highest number of resignations in Canada have taken place within the accommodation and foodservice industries. And as a recent article in The Atlantic put it, “this level of quitting is really an expression of optimism that says, ‘We can do better.’”

In a sense, the passion paradigm is paradoxically fuelling the demand for better, more satisfying, and more meaningful work. It is because workers expect more that they are no longer willing to put up with the status quo. 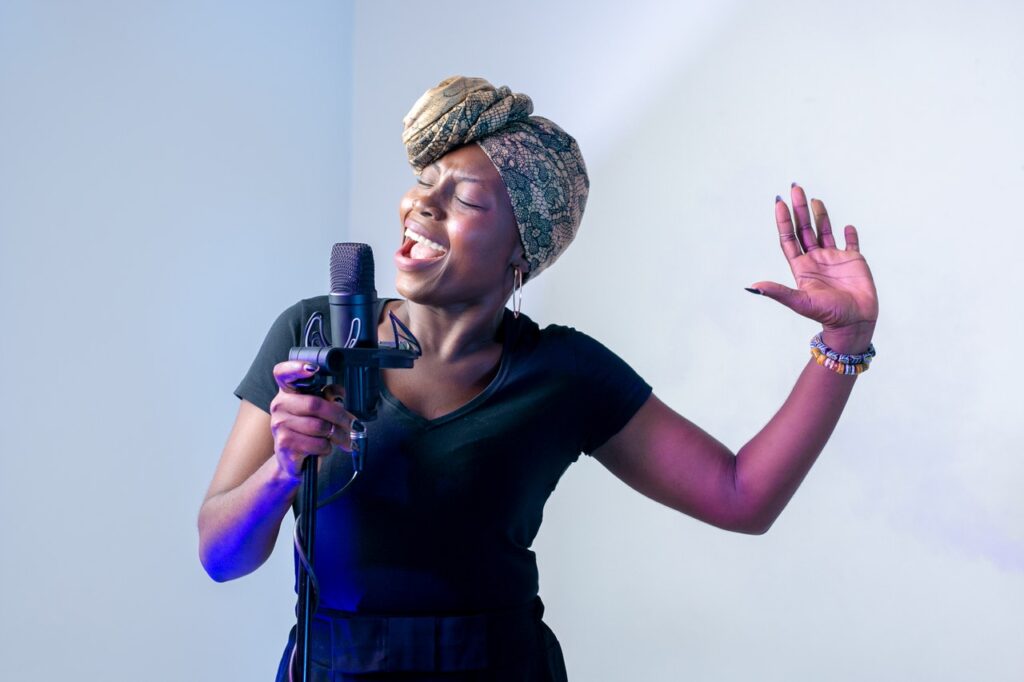 Of course, none of this could have happened without the government supports that reweighed the balance of power between workers and bosses.

Since the 1980s, workers have had less and less power to negotiate. So, while the passion paradigm may have grown in popularity, it grew in economic conditions that were largely determined by employers, not employees.

But in the wake of the pandemic, this has slowly begun to change. Faced with labour shortages, employers are forced to take workers seriously when it comes to demands around pay, flexibility, autonomy and scheduling. They are receiving the message that “business as usual” is no longer acceptable — and, in some cases, they’re caving.

The crucial takeaway is that the passion paradigm can fuel demands for better, more meaningful work, but this is only possible when it’s accompanied by a strong social safety net.

Workers don’t need to stop loving their jobs. But they should ask whether their jobs are themselves loveable. And this is easier to do when you have real economic freedom.