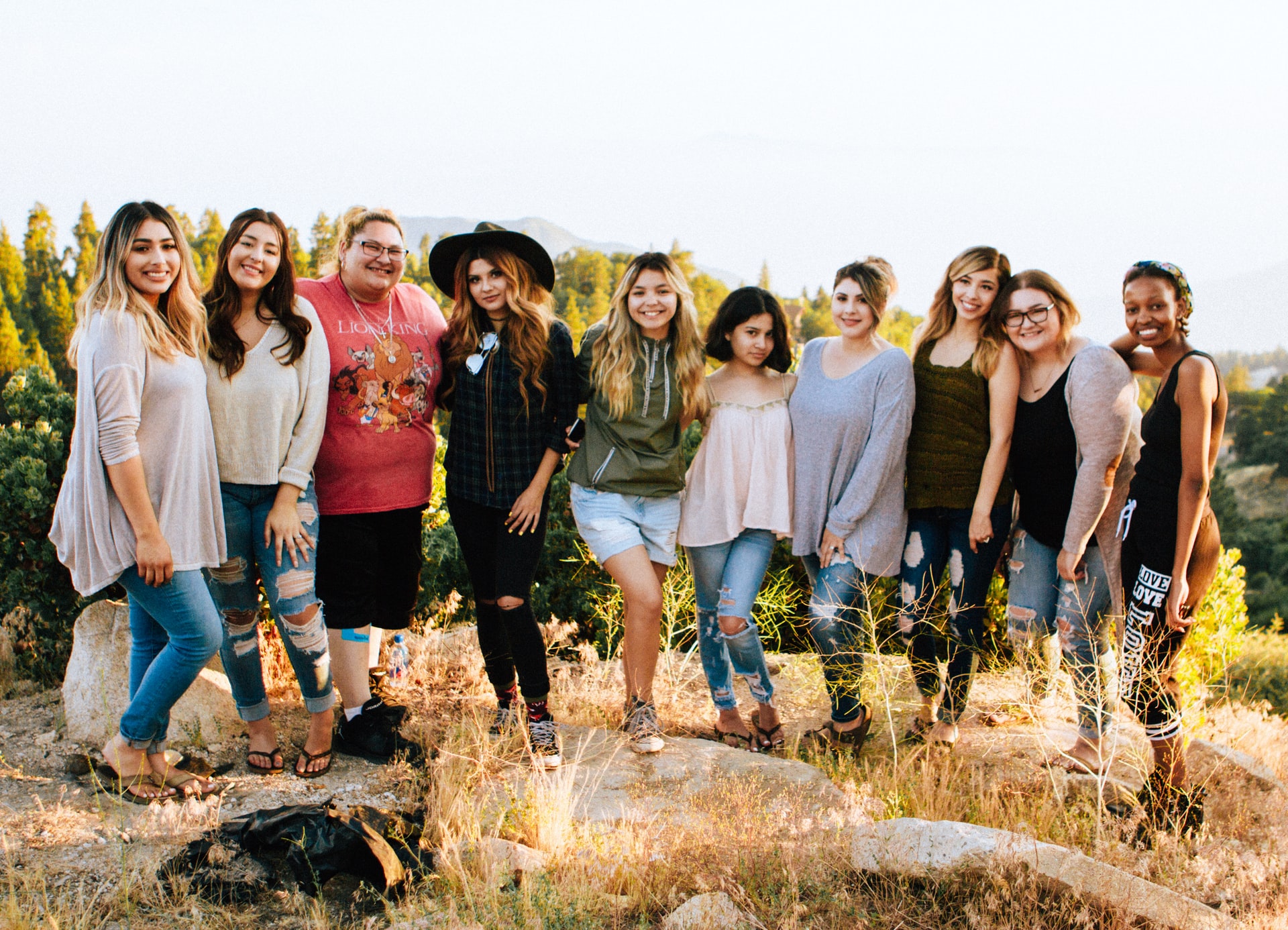 How Cultural Diversity Can Help To Boost Body Confidence

“How cultural diversity can help to boost body confidence” by Héctor González-Jiménez, University of York

Sadiq Khan, the London mayor, recently announced that he will ban all adverts on London transport that “demean people, particularly women, and make them ashamed of their bodies”. The mayor, a father of two teenage daughters, warned that certain ads could encourage people to try to conform to unhealthy body shapes. It means controversial adverts, like Protein World’s infamous “beach-body ready” campaign would no longer be allowed.

This is good news because research shows that exposure to these types of adverts can have a negative effect on body image and self-esteem. And can even lead to people developing eating disorders, pursuing plastic surgery, and having suicidal thoughts.

Given the serious impact these often unrealistic adverts can have on people, this change is a step in the right direction. But with a growing number of girls suffering from low self-esteem, it is clear more needs to be done to reduce everyday exposure to this type of “body shaming”.

Beyond banning ads, we also need to start thinking about how women and girls – or anyone for that matter – can become more “body confident” – and as my new research reveals, it may not actually be that difficult to change this. It shows that body confidence and cultural diversity actually go hand-in-hand. So by having an enhanced affinity towards different cultures and “global connectedness” – also known as a “cosmopolitan” outlook – you will have a better relationship with and a more positive appreciation of your body.

The good news is that you can develop a cosmopolitan outlook quite easily, simply by travelling, interacting with a diverse set of people, learning new languages, experiencing foreign foods and embracing an open mindset.

Cosmopolitans are not confined to any specific region or national borders. Rather it is an individual predisposition that can be found among people across the globe that share a similar mindset. So, you may find people with very similar cosmopolitan outlooks in say New York and Berlin, Singapore, Shanghai or Sydney.

By their very nature, cosmopolitans are open-minded and have an affinity for cultural diversity. They tend to consume for the experience, rather than being confined by boundaries. Cosmopolitans are also keen to engage with what they perceive as “self-enhancing” activities to become a “better version” of themselves – such as learning new languages or skills. And as my research shows, this predisposition for self-development is also linked to improving body image.

Previous research also suggests that cosmopolitans are also very into physical fitness. This makes sense because cosmopolitans tend to view their bodies as a valuable commodity – as in, a fit body allows them to engage in an active lifestyle and a diverse set of experiences.

So it would seem that when it comes to body image, being comfortable and being able to express who you are have positive psychological benefits such as improved self-esteem. This, of course, isn’t surprising given that scholars have described cosmopolitanism as a “social ideal” for decades.

What all of this underlines though, is the importance of a connected society. Because society as a whole is the sum of its individuals, and a society that encourages cosmopolitanism may not just be more world minded and open, but may also be healthier too.

My research shows how the benefits of this type of global mindset can translate well beyond every day, and can actually influence who we are as people – and how we think about ourselves, and our bodies.

When it comes to body image and self-esteem it is clear that “global connectedness” and appreciation of different cultures, play a key part. So the next time you are offered a chance to move overseas or encounter some cultural product or food you have never tried, take the plunge as this step may help to lead to a healthier mind and body.