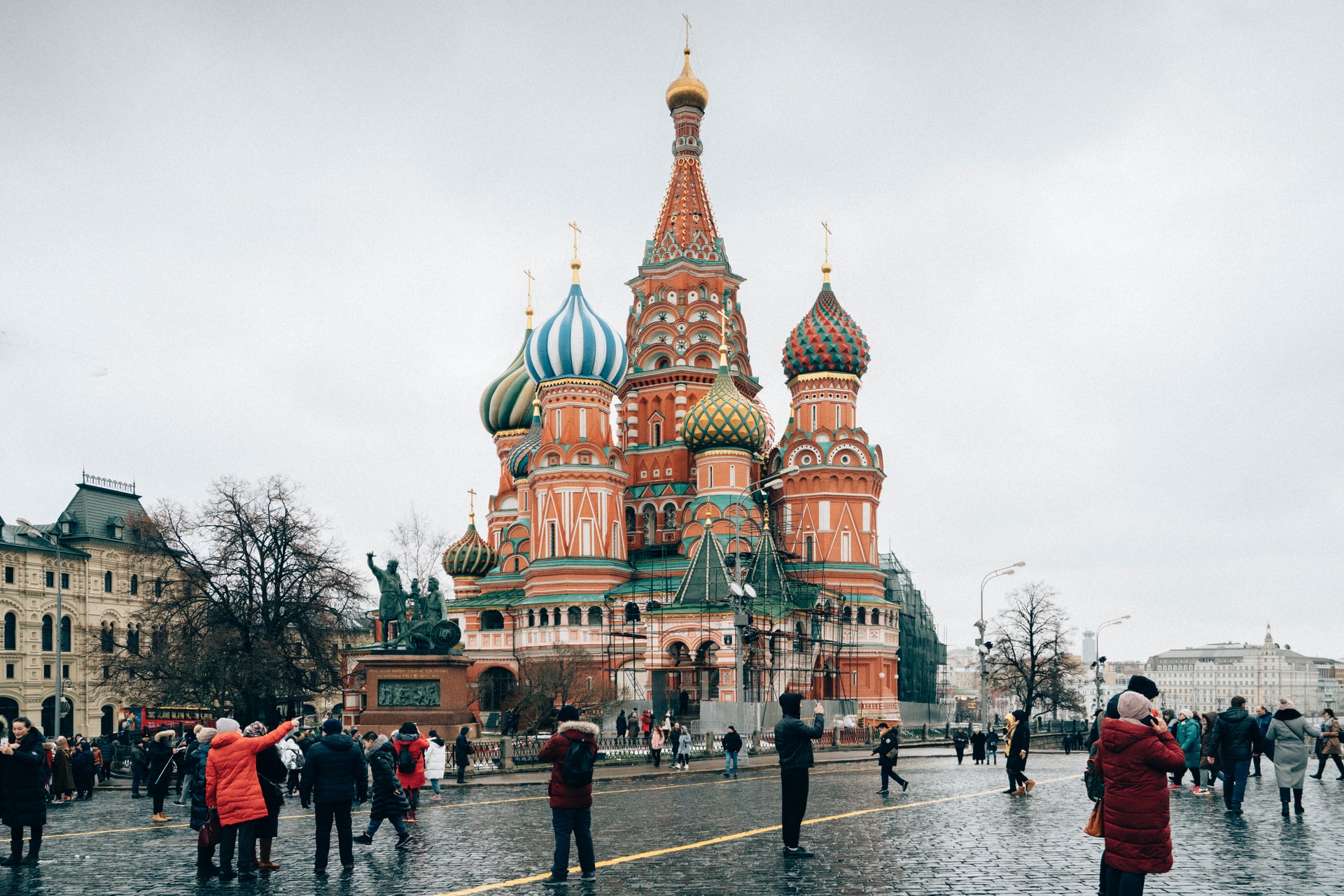 Russia’s Feminists Are Protesting The War And Its Propaganda

After Russia attacked Ukraine on Feb. 24, 2022, President Vladimir Putin imposed drastic laws that impose prison sentences of up to 15 years for those who call out the war and Russia’s crimes. In so doing, Russia has dismantled a varied and rich mediascape.

I have been researching independent and alternative art spaces in Russia, Cuba and China with art history collaborators Yi Gu and Analays Alvarez since 2020.

After the war began, my work as a historian of Soviet art and the contemporary Russian art scene, with emphasis on art and activism, became even more vital. A number of artists have turned to the underground art scene and what is known as partizaning, that is, art infiltration to protest the Russian invasion of Ukraine.

Protests and media actions, such as flash mobs, have become impossible in Russia due to sweeping censure and police surveillance. In response, numerous women and gender non-conforming people have created a vast decentralized network that coordinates spontaneous direct actions, such as protests in residential neighbourhoods and sabotage, which aim to appeal to the Russian population of 144 million people.

The Feminist Anti-War Resistance is a self-organized, decentralized, Russian-speaking community that manages anti-war resistance actions and communicates with its members and supporters through Telegram, the popular social media platform.

This and other self-organized solidarity groups led and coordinated by women on the same platform, are important infrastructure for Russians who stand against the war in Ukraine.

Over the past few weeks, I have interviewed artists and activists in Russia. To my surprise, the overwhelming majority of them were women, queer or trans — many of whom were barely visible as political activists in Russia due to homophobic laws against them.

In the first days of the war, Russian protests and individuals took to social media, hoping that these platforms would mobilize large numbers of people to join the protests.

Protesters have created slogans and posters that tap into the power of language. They have publicized the brutal use of police force by filming violent arrests after one protester stood opposite several heavily armed men. They have created an inventive game that reinterprets recognizable signs to lead Russians to question the war and actions of the government under Putin.

This approach, known as détournement, was developed in the 1950s as a way to mimic and ridicule propaganda. Activists in recent resistance movements, such as in Turkey in 2013, have continued these practices.

In mid-March, for example, Russia’s Anastasia Parshkova stood in front of the Cathedral of Christ the Saviour in Moscow, holding a sign bearing one of the Ten Commandments: “Thou shalt not kill.”

The poster played with the ideas of conforming to Russian Orthodox religion and military ideology, and the image was shared extensively because of the wordplay. Parshkova was arrested for her protest. A simple slogan like “No to war” wouldn’t have gained as much media attention, even though the result would likely have been the same: another protester detained.

As of April 6, more than 15,400 people have been arrested, fined or detained for participating in demonstrations in cities across Russia.

Unlike public protests, everyday acts of resistance aren’t meant to garner extensive media attention. Instead, these repetitive actions, led mostly by women, gender non-conforming folks or students, in public spaces, are designed to appeal directly to the public.

One activist, a cultural worker from Russia’s LGBTQ+ community in Moscow, who wished to remain anonymous, shared her story in an interview with me.

During the war’s first days, she was looking to form a group to distribute anti-war stickers in her neighbourhood, which is how she became part of the Feminist Anti-War Resistance.

The initiative is coordinated by activists. Some are public figures such as Russian poet Daria Serenko. Others do not live in Russia or have recently fled, according to the information I received from one of the coordinators, now based in Europe. The group now exceeds 26,000 users.

United by this collective support, ordinary people across the country are now sharing resources and offering help to design, print and distribute anti-war information.

Messages on stickers like “No to War” are popular, but others use art infiltration tactics, hanging posters that mimic the visual style of official municipal posters.

For example, some posters look like missing person posters, but contain information about Russian soldiers who have been killed or are missing, and ask everyone to stand against the war.

Activists are also writing anti-war messages on banknotes and ruble coins. They believe elderly people are the primary users of cash and are most affected by official propaganda and that this approach may desensitize them.

Expressing sorrow, grief and other emotions in public is another type of protest, according to those I have interviewed. When direct political speech is being severely suppressed, the expression of emotions can evoke empathy from frustrated and paralyzed members of Russian society. For example, crying on public transportation allows passengers to witness emotions that are largely suppressed and censored by openly militaristic propaganda.

Performance is another form of protest. Activists have organized “women in black” protests, appearing in public spaces dressed as widows. Some were arrested, anonymous activists reported.

Omnipresent police surveillance pushes society to invent new ways of direct political action. While some public figures, journalists and academics speak out against the war by using traditional media, a large-scale resistance can also occur without relying on media attention.

Russia’s Social networks are now being used by anonymous women and gender non-conforming individuals in Russia to co-ordinate resistance that is deeply rooted and witnessed by all kinds of people in cities across Russia in everyday life.