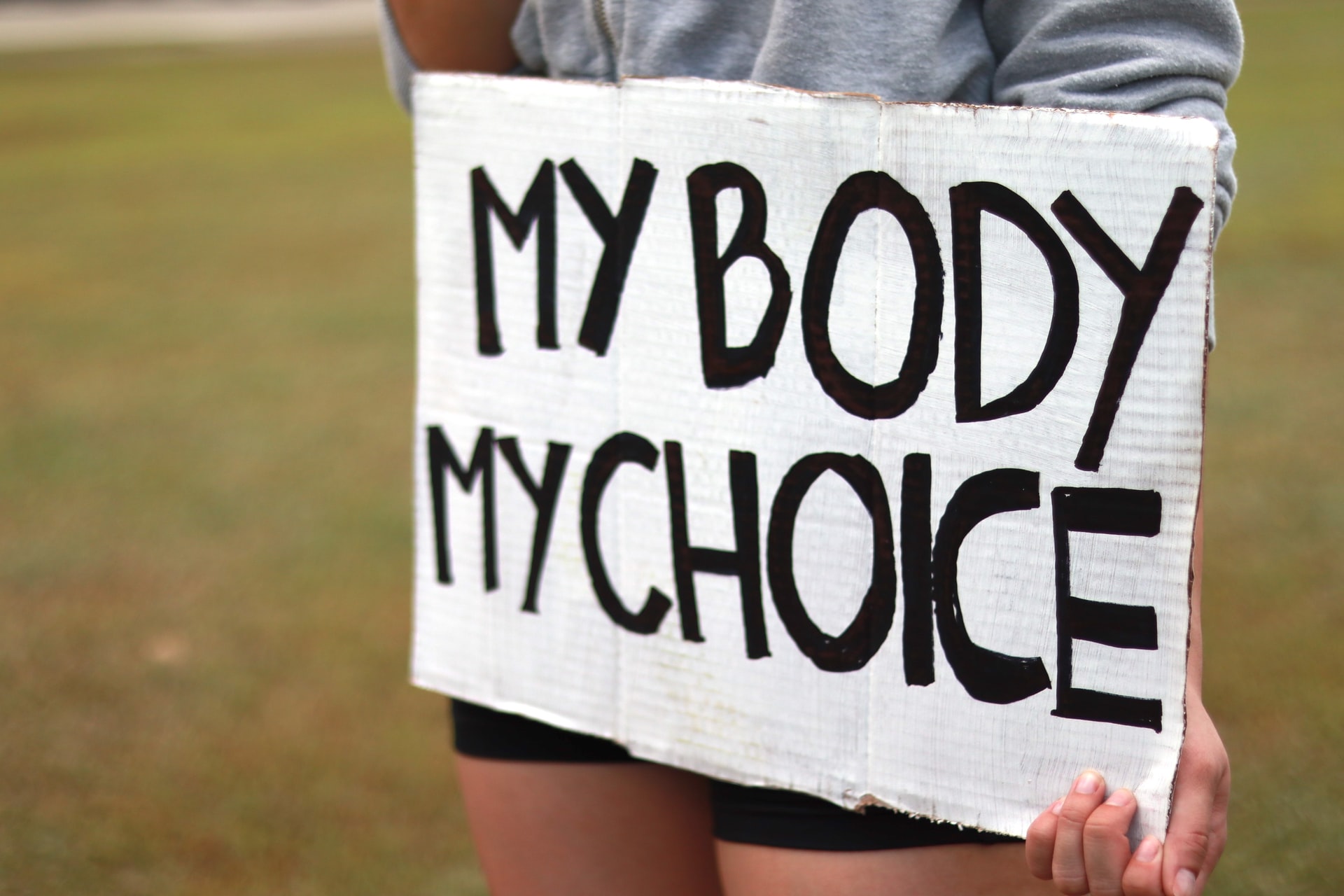 “U.S. abortion bans compel women to be not just Good Samaritans, but ‘splendid’ ones” by Kimberley Brownlee, University of British Columbia

If a music lovers’ society kidnaps you and attaches you at the kidneys to a famous violinist with a fatal disease, are you required to stay and keep him alive for nine months until he recovers?

This is the well-known thought experiment posed by the late American philosopher Judith Jarvis Thomson in “A Defense of Abortion.” The essay was published prior to Roe vs. Wade, the 1973 United States Supreme Court ruling that held that the U.S. Constitution protects a woman’s right to abortion without excessive government restriction.

Thomson argued that, although it would be nice of you to stay attached to the violinist until he gets better, no one could force you to. The violinist is, of course, a person with full moral status. He simply doesn’t have a right — innocent or not — to use your body to keep himself alive.

Abortion: When Does Personhood Begin?

The year ahead is an important one for abortion rights in the United States. In December 2021, the U.S. Supreme Court heard oral arguments in Dobbs vs. Jackson Women’s Health Organization, a case involving Mississippi’s ban on nearly all abortions after 15 weeks. The court will rule on the ban in June.

Supreme Court justices asked Mississippi Solicitor General Scott Stewart whether any secular philosophers and bioethicists think the rights of personhood begin at conception or before viability.

Thomson certainly didn’t think fetuses are people any more than acorns are oak trees. But, crucially, she said we could assume that fetuses have all the rights of personhood and still defend abortion. The fetus’s moral right to life simply does not include the right to use another person’s body to stay alive.

Many commentators have tried to poke holes in Thomson’s thought experiment, searching for light between the famous violinist and pregnancy.

Some commentators stress that the violinist is a stranger but the fetus is “hers.” But not every woman carries a fetus that is genetically hers. And only a few people would condemn the violinist’s brother if he refused to stay put for nine months.

Some commentators argue that women aren’t kidnapped into pregnancy like the person in the thought experiment is. But rape is all too common. A study cited by the U.S. Centers for Disease Control and Prevention reports that about three million American women endure rape-related pregnancy and 18 million endure vaginal rape during their lifetime. The new Texas heartbeat law banning abortion after six weeks makes no exception for rape or incest.

Other commentators argue that women and girls who aren’t raped know that if they have sex with men, they risk becoming pregnant.

This ignores that many girls — especially those raised in conservative religious communities — don’t know how pregnancy occurs. Democratic California congresswoman Barbara Lee, who testified at a congressional hearing on reproductive rights last year, said that sex education was non-existent in her Catholic school, and she was unsure how girls became pregnant until she discovered at 16 that she was.

The rest of Thomson’s defence of abortion is less well-known, but the key to the current debate.

Thomson argued that requiring women to carry unwanted pregnancies to term compels them to be Good Samaritans. This is a radical understatement.

In the well-known biblical parable Luke 10:25-37, a priest and a Levite cross the road to get away from a man who’d been attacked and left for dead while journeying to Jericho. The Good Samaritan takes pity on the man, bandaged his wounds and takes him on his donkey to an inn to care for him. The next day, the Good Samaritan gives the innkeeper money and says: “Look after him and when I return, I will reimburse you for any extra expense you may have.”

Finally, the Good Samaritan faces no personal risk to his health, life or livelihood. And once he has done his good deed, he can carry on his way with no lasting remorse about whether he really should have cared for the man for the next 18 years instead of handing him over to others.

Take One (Or More) For The Team

If the U.S. Supreme Court overturns abortion rights, American women and girls will be compelled to be not just Good Samaritans in carrying unwanted pregnancies to term, but what Thomson calls Splendid Samaritans who are required to risk their lives, health and security to help someone in need.

The Texas law permits abortions, but only in “medical emergencies,” which are left undefined. As the New York Times asks: Does cancer count or is a heart condition that could lead to sudden cardiac arrest?

The real kicker is that what was true in Thomson’s America of the 1970s is true now. Except in a few states that have duties to aid in limited circumstances, no American is legally required to help others in need, even when they can do so easily.

Good Samaritan laws exist in many countries and require people to help their fellow citizens in need whenever they can, or risk penalty. But in the U.S., no one is compelled to be even a Minimally Decent Samaritan. There is no duty to give blood. No duty to be an organ donor. No duty to put yourself out generally to help others in need.

Thomson observed that those pushing for abortion restrictions “had better start working for the adoption of Good Samaritan laws generally, or earn the charge that they are acting in bad faith.”

Yet for better or worse, legal duties to aid are antithetical to the negatively framed U.S. Constitution that stresses individual liberties but offers few positive provisions.

Thomson’s defence of abortion isn’t unqualified. She said that if pregnancy came with no risks, took only an hour and left no lasting residue, then a person would be morally callous, self-centred and indecent not to carry a pregnancy to term. However, that person still has a right to do the indecent thing. This is what liberty rights do: they protect us in acting in ways others find objectionable.

How many other spaces for personal freedom would logically collapse if the U.S. Supreme Court stamps out this one in June?