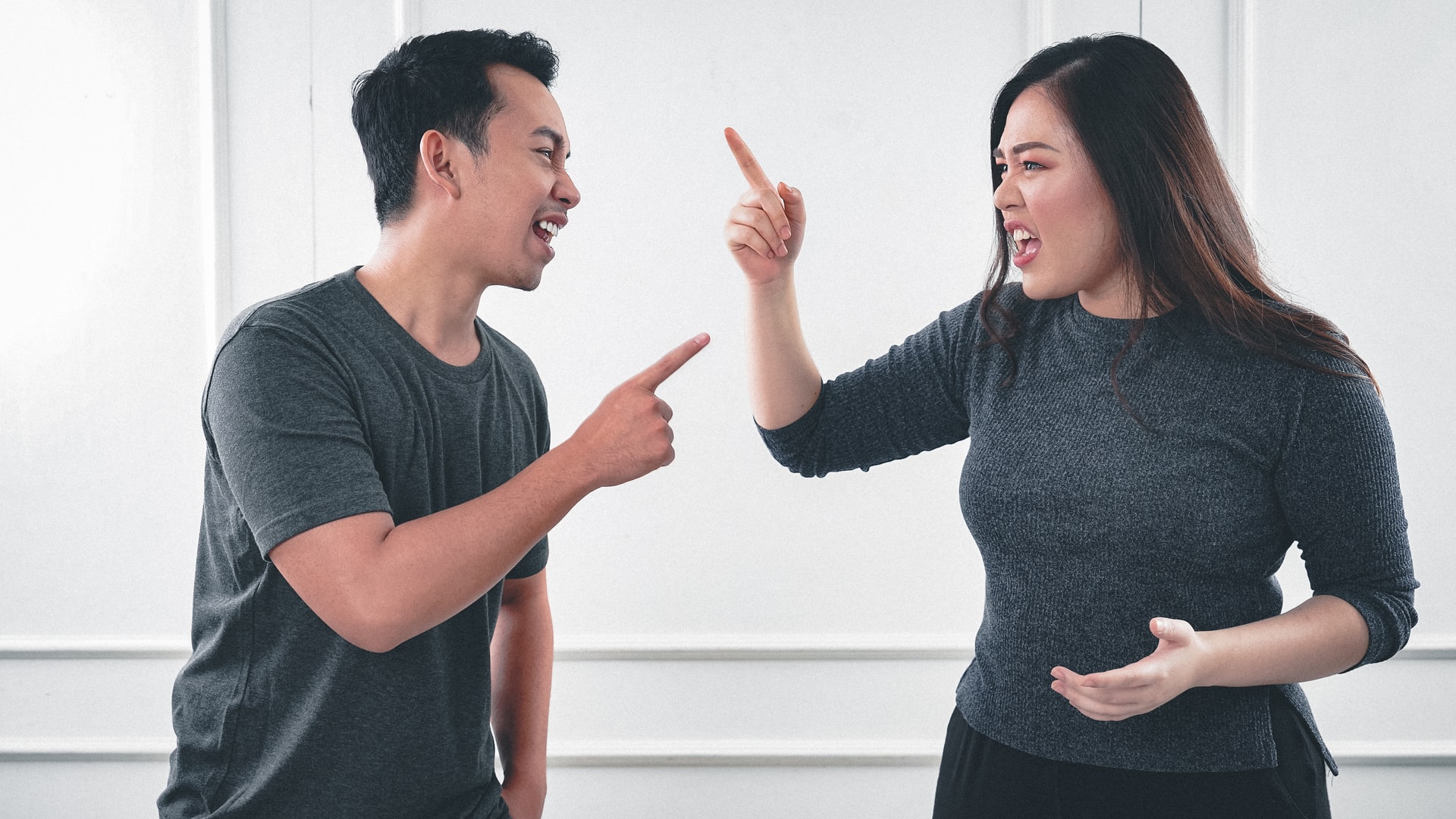 Why Are Fewer People Getting Married?

Married: “Why are fewer people getting married?” by Jay L. Zagorsky, The Ohio State University

June kicks off the U.S. wedding season. Whether you love nuptials or hate them, an astounding trend is occurring: fewer couples are tying the knot.

The number of U.S. marriage ceremonies peaked in the early 1980s when almost 2.5 million marriages were recorded each year. Since then, however, the total number of people getting married has fallen steadily. Now only about two million marriages happen a year, a drop of almost half a million from their peak.

As a result, barely more than half of adults in the U.S. say they’re living with a spouse. It is the lowest share on record, and down from 70 per cent in 1967.

What’s behind this trend? Is marriage becoming obsolete? Why should we care?

Marriage Rates Are Dropping Too

The drop in marriages is even more dramatic when the rapid growth in the U.S. population is taken into account. In fact, the marriage rate is the lowest in at least 150 years.

The figure below shows the number of marriages per 1,000 people for the last century and a half. It does not matter if it is a person’s first, second or even third marriage. The rate simply tracks the number of weddings that occurred adjusted by the population.

In the late 1800s, about nine out of every 1,000 people got married each year. After rising in the early 1900s through World War I, the marriage rate plummeted during the Great Depression, when fewer people were able to afford to start a family. The rate shot up again at the end of World War II as servicemen returned home, eager to get hitched and have babies.

But since the early 1980s, the marriage rate has steadily dropped until it levelled off in 2009 at about seven per 1,000.

A Global Trend – Not Married

It’s not just the U.S. where this is happening.

The United Nations gathered data for roughly 100 countries, showing how marriage rates changed from 1970 to 2005. Marriage rates fell in four-fifths of them.

Among countries that experienced a reduction, the average rate fell from 8.2 marriages per 1,000 to just 5.2, which is an even lower rate than what the U.S. is now experiencing.

Why Has The Drop Occurred?

The range of culprits is quite large.

Some blame widening U.S. income and wealth inequality. Others point the finger at the fall in religious adherence or cite the increase in education and income of women, making women choosier about whom to marry. Still, others focus on rising student debt and rising housing costs, forcing people to put off marriage. Finally, some believe marriage is simply an old, outdated tradition that is no longer necessary.

But given that this is a trend happening across the globe in a wide variety of countries with very different incomes, religious adherence, education and social factors, it’s hard to pin the blame on just a single culprit.

Moreover, this drop in marriages is not occurring because of adverse legal or public policy changes. Governments across the globe continue to provide incentives and legal protections that encourage marriage.

For example, the U.S. federal government has over 1,000 laws that make special adjustments based on marital status. Many of these adjustments allow married couples to get preferential tax treatment and more retirement benefits, and bypass inheritance laws.

Moreover, government legalization of same-sex marriages around the world has boosted the number of individuals able to enter into legally sanctioned unions.

While legalizing same-sex marriages has boosted the number of marriages, this increase has not been enough to reverse the declining trend.

Is It A Switch To Cohabiting?

Another popular explanation for why fewer people are getting married is that more couples prefer to live together informally, known as cohabitation.

It is true that the percentage of people living with a partner instead of marrying has risen over time. In 1970 just half of one per cent of all adults were cohabiting in the U.S. Today the figure is 7.5 per cent.

However, this trend fails to explain the whole story of falling marriage rates. Even when we combine the share of adults who are married with those who are cohabiting, the picture still reveals a strong downward trend. In the late 1960s, over 70 per cent of all U.S. adults were either married or cohabiting. The most recent data show less than 60 per cent of adults are living together in either a marriage or cohabiting relationship.

Costs And Benefits Of Marriage

So why have marriage rates declined around the world, while the number of people living on their own has exploded? In my mind, the simple answer is that for more people, the current costs of marriage outweigh the benefits.

The benefits of marriage are numerous and well-known. Researchers have linked marriage to better outcomes for children, less crime, an increase in longevity and happier lives, among many factors. My own research revealed that marriage is associated with more wealth.

Nevertheless, as Gary Becker pointed out in his widely used theory of marriage, these benefits don’t come for free. Marriage is hard work. Living with someone means taking into account another person’s feelings, moods, needs and desires instead of focusing just on your own. This extra work has large time, emotional and financial costs.

While decades ago many people believed the benefits of a marriage outweighed these costs, the data around the world are clearly showing that more people are viewing the benefits of being married, or even cohabiting, as much smaller than the costs.

Why Do We Care?

As the wedding season takes hold, I have already been invited to a few nuptials, so it is clear marriage is not actually becoming obsolete.

Society today is geared toward couples. However, if the trends continue, then the growing number of single people will presumably begin to exert political pressure to eliminate the laws that favour and reward marriage and implicitly discriminate against them.

The question is: how large will this policy shift be and how soon until it occurs?