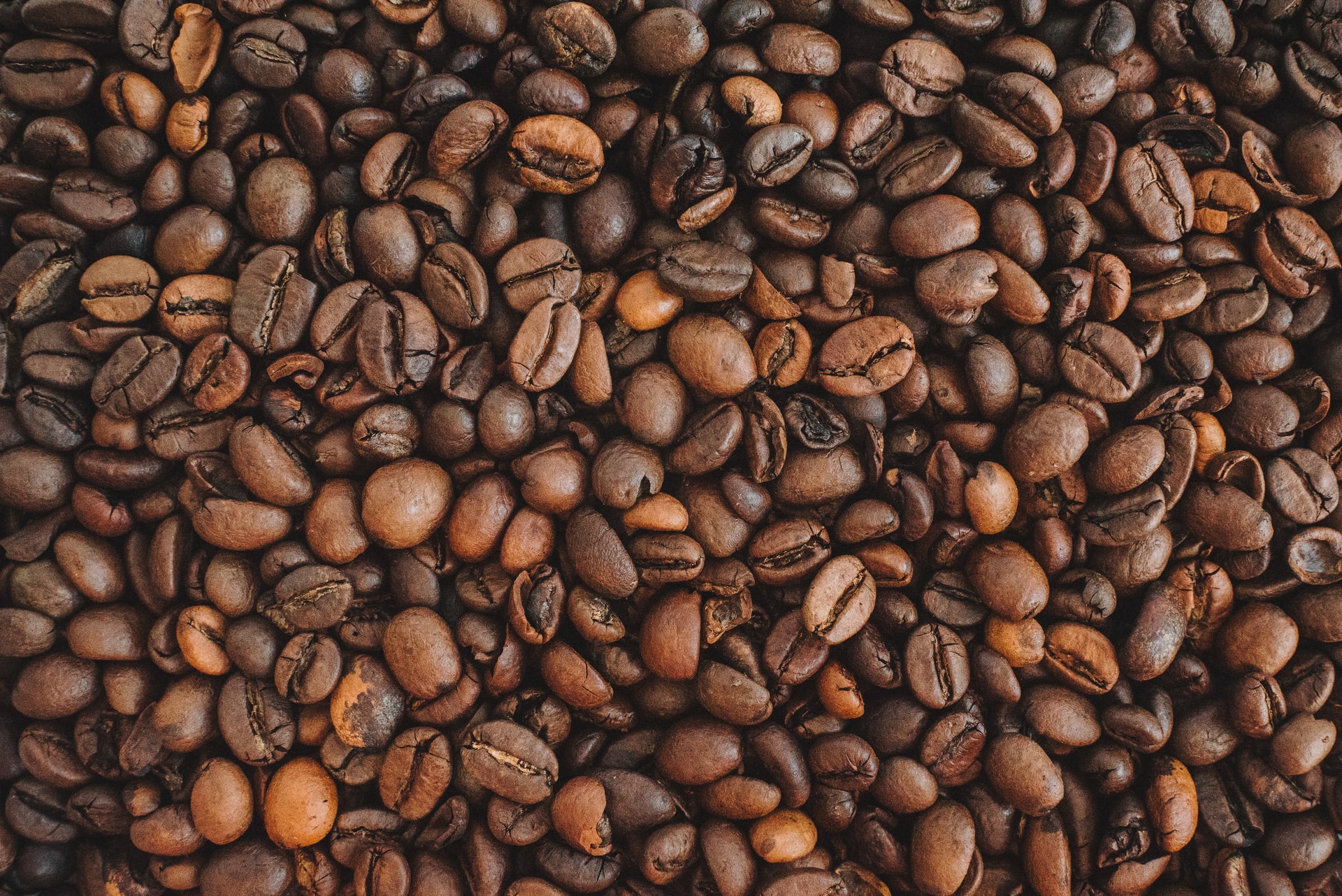 California judges recently ruled that coffee must henceforth come with health warnings. This is definitely a landmark – but not quite in the way its proponents imagine. Rather, it underlines how food safety issues are at heart political.

Yes, coffee contains a chemical – acrylamide – which has been associated with cancer in rats. But you have to look pretty hard to find a food which doesn’t have some associated risk. Meanwhile, the EU database of “dangerous” chemicals looks more like an A-Z of everything food-wise rather than a few bad guys you might conceivably start to avoid.

Take bromate, which many baked goods contain. It is a notorious carcinogen that comes in several flavours, as it were, such as calcium, potassium, and sodium. Speaking of sodium, everyone knows that too much salt causes heart disease – but did you know that too little also increases the risk of death from heart attacks and strokes?

But let’s start with “A” and acrylamide, which can be found not merely in coffee but in fried potatoes and baked goods like crackers, bread and cookies, breakfast cereal, canned black olives and prune juice. The last of these I’d be prepared to give a miss, but otherwise for me, acrylamide is where the precautionary principle (that says chemicals are “guilty” until proved safe) becomes untenable. This is because the risks are tiny and the costs seem too high.

Nonetheless, in 2008, Heinz, Frito-Lay and others all settled lawsuits over the chemical with the California attorney general, promising to reduce the levels of acrylamide in their products. For the last decade, fast food restaurants in California have been obliged to post acrylamide warnings and pay penalties for not having done so.

For me, this story illustrates a wider problem about not only food science but the scientific method in general. This is that “facts” are not quite as objective as we dearly love to believe and science is not quite so, well, scientific. This issue boils down to issues with experimental methods and the purchasing by governments, lobbyists or corporations of the research results they desire.

Take that first aspect: the experimental method. Most toxicity studies rely on the results obtained by giving vastly higher doses of a chemical to mice. With acrylamide, the studies showing potential cancer links in rats and mice used doses “1,000 to 100,000 times higher than the usual amounts, on a weight basis, that humans are exposed to,” one research review noted. Even water is toxic in great excess. What is dangerous at vastly higher doses may not be harmful in moderation.

Then there’s also the fact that the response of mice offers no definite information about the response of human beings. Indeed, even the response of a study group of humans will not reveal definitively how all humans may react (I can eat peanuts all day). Yet it’s difficult to test chemicals on people, so mice are made to serve instead. This is what social scientists call the “streetlight effect” – the coin was dropped in another street but it’s dark there so we’re looking for it in this lit one instead. 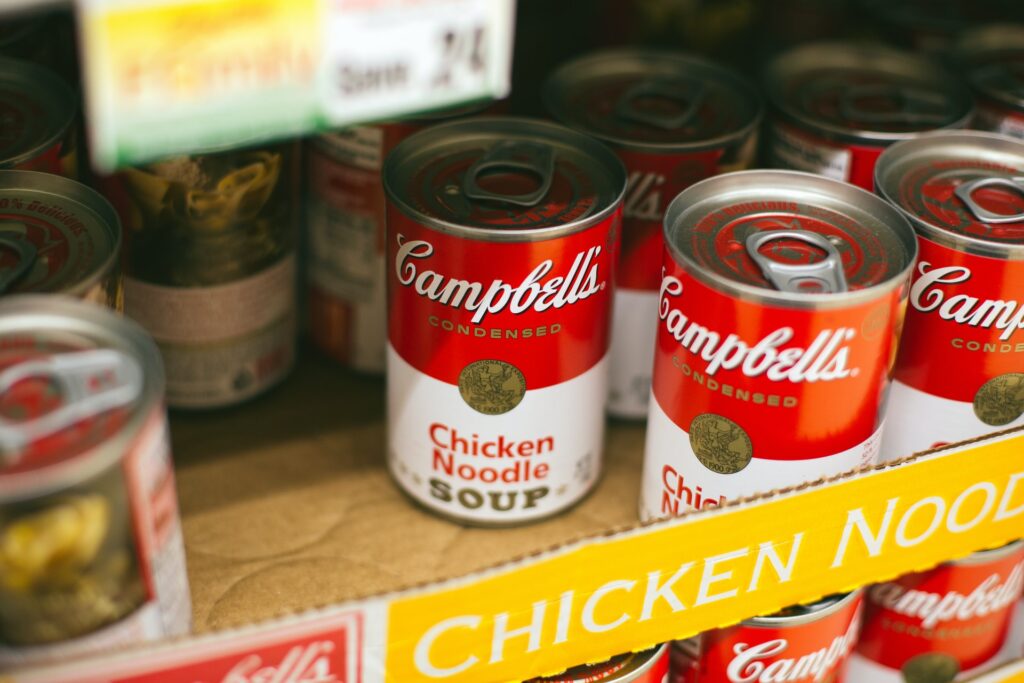 And there’s another reason why some questions get asked and some get quietly shelved: corporate lobbying. Take the currently hot issue of biphnol A (BPA), which most of us unwittingly get regular doses of via tinned foods. It’s been linked to diabetes, obesity, and cardiovascular disease and is considered an endocrine and hormone disruptor.

BPA has been the subject of much debate. For example, when the European Food Safety Authority concluded in 2015 that it was far less risky than some advocacy groups had suggested, they were accused of being in the pockets of the lobbyists. Maybe they listened because, not long after declaring it safe, they proposed classifying it as a reprotoxin; a substance presumed to have adverse effects on sexual function and fertility in men and women, as well as problems in children. This finding could pave the way for the chemical to be phased out in consumer products. This might sound like a good thing, but the alternatives aren’t necessarily safer.

On the contrary, the case illustrates a risk-averse culture that leads to mismatches between “real hazards” and sensible policy.

In this way, foods with trivial health risks (like unpasteurised dairy products) are hounded out of the market while others like red meat or high fructose corn syrup, which are far more dangerous, with risks of cancer or heart disease, remain immune. And there is little effort or interest to address foods like soya and rapeseed which are intimately part of the current system of billion-dollar industrialised food production. Instead, the staples of small and medium scale producers, fish, olive oil, cereals, and anything unpasteurized, have been the subject of research that insists they must be avoided.

There is little method in this food safety madness unless it’s that of the increasingly important role of lobbyists. These are smart people. They know that science must be obeyed. But on which point, when and for how long? The food industry has learned to co-opt scientific pronouncements for its own purposes, to power a Galbraithian manipulation of the mass market. We perceive the safety agencies as a brake on the food industry, but in reality, they have become one of their tools – as the “revolving door” of senior appointments maybe indicates.

New discoveries about food risks are seamlessly incorporated into marketing strategies – “high in trans fats”, “low in salt”, and “gluten-free”. It really doesn’t matter what the exact finding is anymore, as long as the end result is increased profits. Even at the cost of declining public health.