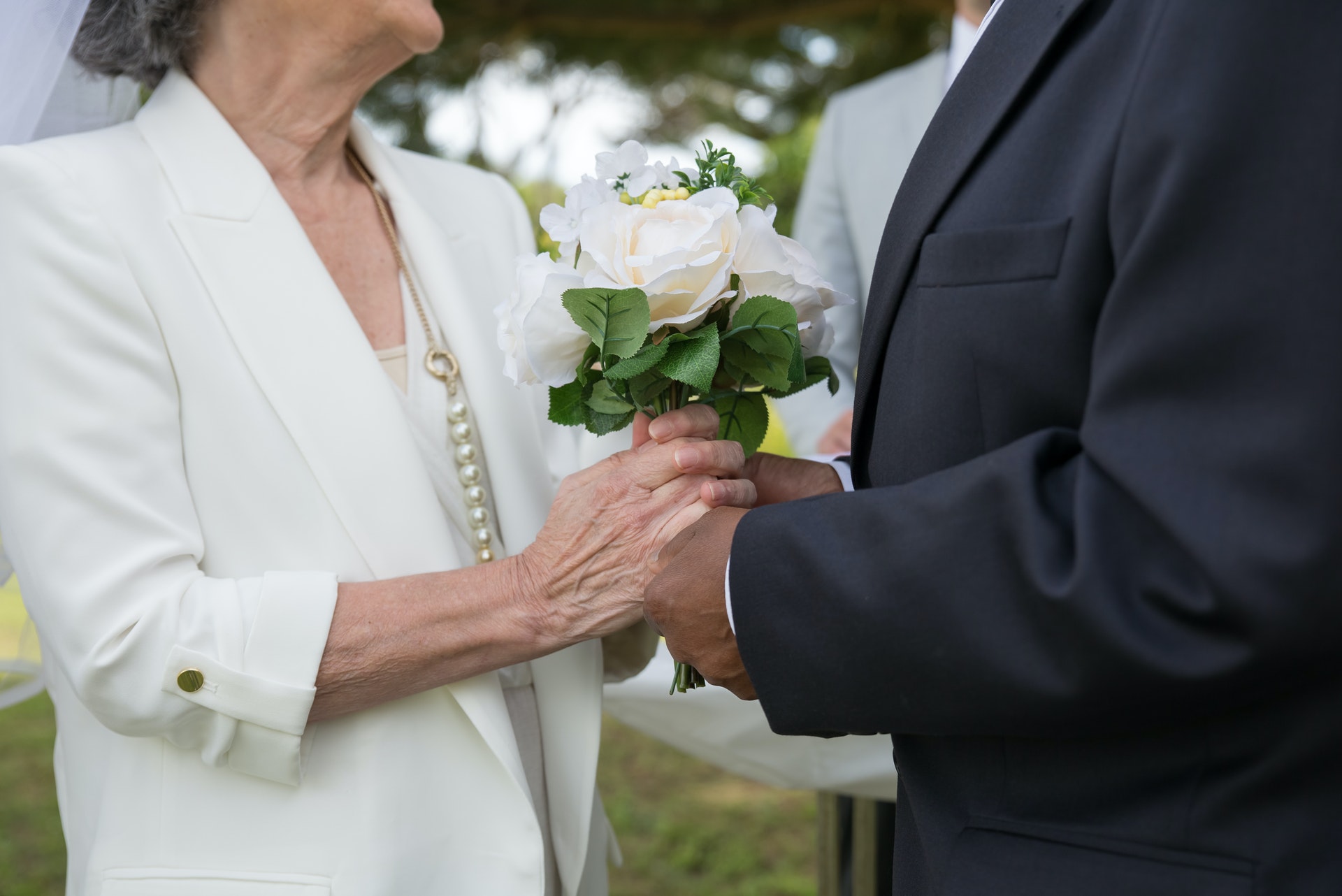 Is It Adultery If My Spouse Doesn’t Know Who I Am Anymore?

Adultery: “Is it … if my spouse doesn’t know who I am anymore?” by Gillian Leithman, Concordia University

In Zoomer magazine’s September 2017 issue, there was an enlightening article written by Rev. Dr Sheila Macgregor addressing contemporary issues that have emerged as a result of what’s become known as the longevity revolution.

Advancements in health care and technology have resulted in longer lifespans. Milestone events now include encore careers, second and even third marriages, and birthday celebrations for 100-year-olds. In fact, in 2016, there were more than 8,000 100-year-olds alive in Canada, according to the most recent Census data.

While there is much to be celebrated, it’s also a good time to pause and re-examine old traditions in light of new realities. That was part of Rev. Macgregor’s powerful message. Macgregor draws upon the work of Rabbi Richard Address, the director of Jewish Sacred Aging, a forum that enables the Jewish community to discuss modern-day issues relating to the ageing Baby Boomer generation.

Is It Still Adultery?

For instance, Address asks, is it still adultery if you enter into a new relationship when your spouse doesn’t know who you are anymore?

That’s an important question in an age in which 564,000 Canadians are living with dementia. Worldwide, that number approximates 47 million people. But the figures don’t include family members who are directly affected by the disease.

Rabbi Address’s question necessitates that we examine the day-to-day realities of those caring for spouses with dementia and Alzheimer’s.

Spouses Care For Most People With Dementia

Research from the United States indicates that approximately 70 per cent of people suffering from Alzheimer’s are cared for by their spouses. And while many report benefits associated with the experience, such as greater meaning and purpose in life, and a closer bond and attachment with the cared-for individual, this population also faces negative psycho-social consequences that include loneliness and isolation.

And as Dr John Cacioppo, one of the world’s most eminent authorities on the topic, explains, humans do not fare well when they live solitary lives. In fact, loneliness can kill you.

The demands and responsibilities imposed by the caregiver role leave little time, if any at all, for social interaction. And the constant care and concern for one’s beloved can occupy prime real estate in the mind of the caregiver.

Imagine for a moment that while a caregiver is attending to the needs of her loved one during a hospital visit, doctor’s office, or pharmacy run, she meets another person who is experiencing similar challenges.

The two start to develop a relationship. When time permits, they share brief phone calls, text messages and an occasional meal. Their friendship provides refuge in a chaotic, isolating and lonely world. Their encounters, no matter how short, are reminiscent of a time when her husband recognized her, conversations were reciprocal and they enjoyed leisurely pursuits and pastimes together.

Extramarital affairs that begin during a partner’s debilitating illness or terminal disease are referred to as “well spouse affairs.”

Relational expert Dr Michael Batshaw believes that such affairs can mitigate the loneliness and isolation associated with caregiving, and thus prevent caregiver burnout.

Batshaw explains that people who normally would not engage in infidelity may do so while a caregiver, because often what prevents us from being unfaithful is the hope that our relationship will change and improve. Under these circumstances, however, the caregivers know their relationships will never get better, and realize that their needs can no longer be fulfilled by their spouse.

But such affairs are not without their costs.

Cost of An Affair

Infidelity by its very nature is replete with guilt, as is caregiving. Taking time off to exercise or see friends often ignites feelings of guilt for being away from a loved one. Add infidelity to the mix, and you’re likely to spend much of your time engaged in hellish emotional turmoil.

Although you want to be the devoted and faithful spouse, motivated by obligation, love or societal norms, you are also physically and emotionally exhausted, feeling lonely and isolated and want out.

Would a spouse really want his beloved to live such an existence? And what exactly does “until death do us part” mean? Is it when we physically take our last breath, or when we no longer exist as we have for decades in our marriages, recognize our partners or actively participate in our relationships?

These questions are incredibly personal and, for some, deeply religious. However, it’s incumbent upon us to move beyond the ethical considerations of the issue and focus on the human struggles associated with the realities of living longer lives.

I suspect that’s why Rabbi Address recommends that couples discuss this issue long before debilitating diseases strike. Such conversations are difficult, but they may in fact be the final act of love and kindness that you can bestow upon your loved one.