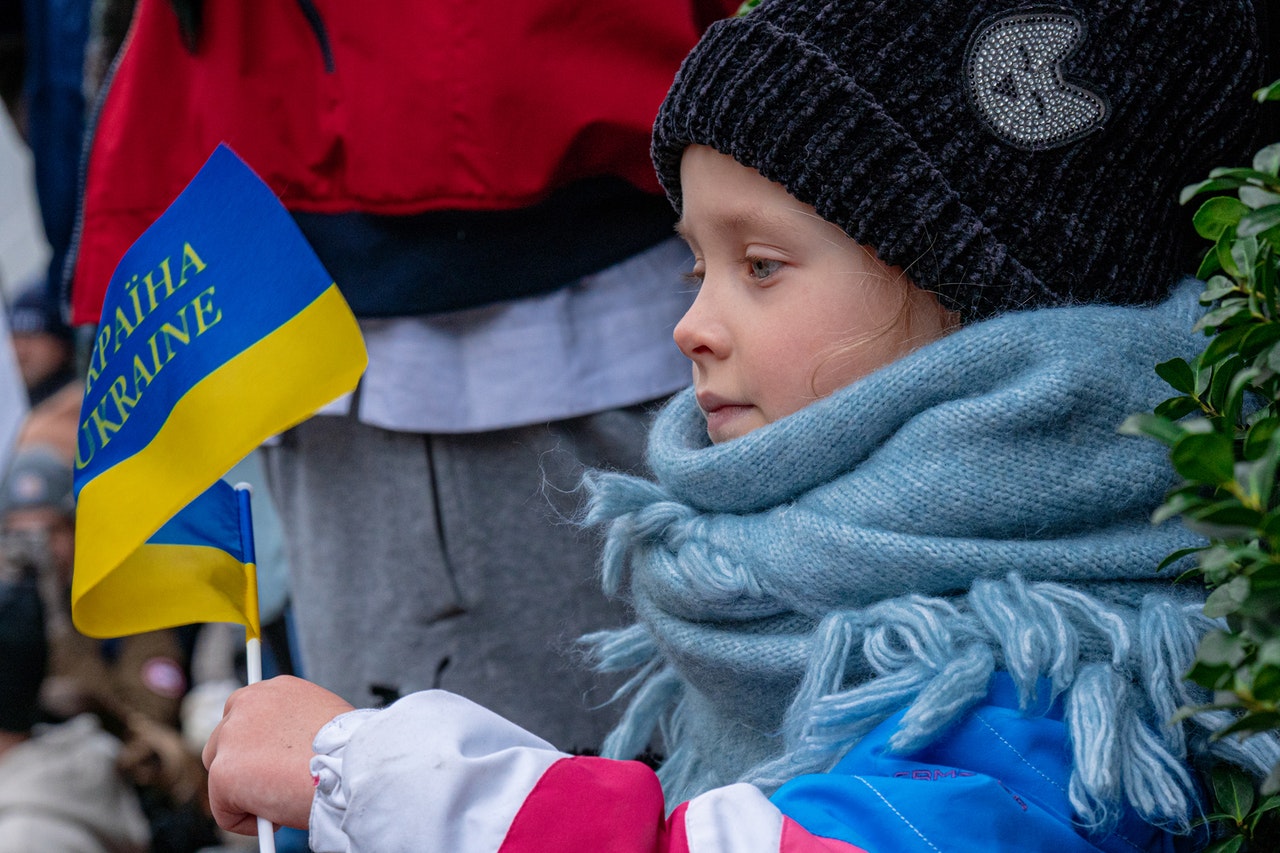 Is Canada’s Welcome To Fleeing Ukrainians A New Era Of Refugee Policy?

In less than two weeks, more than two million people fled Ukraine following the Russian invasion. Many in the Ukrainian-Canadian community have had to flee before as refugees and Canada now boasts the world’s second-largest Ukrainian diaspora.

Canada is known to be welcoming to refugees — to those from Vietnam in the 1970s, for example, and from Syria and Afghanistan more recently — and is seen as a global refugee resettlement leader. But Canada’s response to Ukrainians fleeing the war is different from past policy.

The Canada-Ukraine Authorization for Emergency Travel allows an unlimited number of Ukrainians fleeing the war to apply to stay in Canada for two years. Canada is also prioritizing applications of Ukrainian nationals reuniting with family in Canada, extending visas and permits to Ukrainians already in Canada and offering open study and work permits.

Canadian-Ukrainians and refugee advocates have welcomed the measures yet also raised concerns.

Immigration, Refugee and Citizenship Canada (IRCC) has long been plagued by processing delays. The new measures have raised concerns that they might have an impact on other refugees awaiting resettlement to Canada, in particular those from Afghanistan.

Immigration Minister Sean Fraser has stated: “We can do more than one thing at a time,” and says delays in the admission of Afghan refugees is a logistical challenge on the ground rather than a processing problem.

IRCC has, however, pointed to processing delays to justify technology acquisitions and purchases to speed up decision-making on the admission of refugees. Yet the use of artificial intelligence to deal with immigration applications raises issues of discrimination and racism. 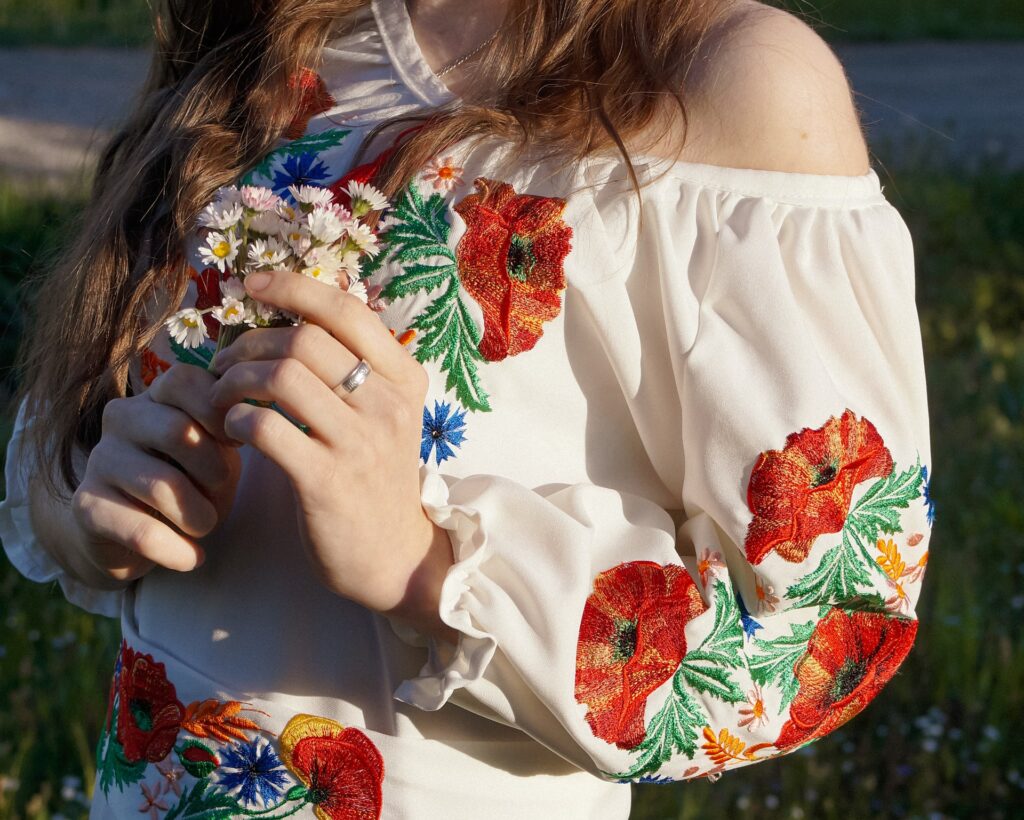 The Canada-Ukraine Authorization for Emergency Travel also differs from Canada’s previous resettlement efforts since it offers only temporary protection.

Similarly, the European Union, for the first time, triggered its Temporary Protection Directive for people fleeing Ukraine, which also only provides temporary protection.

The EU response was designed for “mass influx” scenarios. Protection is offered for one year, with the possibility to extend it for two more years. Access to the asylum system in EU countries is still available to those who receive temporary protection.

While some may benefit from the new permanent residency pathway through family sponsorship, not all emergency travel applicants have family in Canada.

As we saw for those who fled Hong Kong to Canada by obtaining a visa, this was just the first hurdle to overcome. Canada is offering the same option to those fleeing Ukraine. Obtaining refugee protection or accessing other immigration pathways at a later date, however, is another obstacle with no guarantee of success.

It remains to be seen whether Ukrainians who wish to settle in Canada permanently will be required to apply for asylum and if many will find other permanent residence pathways such as post-graduate and employer-sponsored visas. 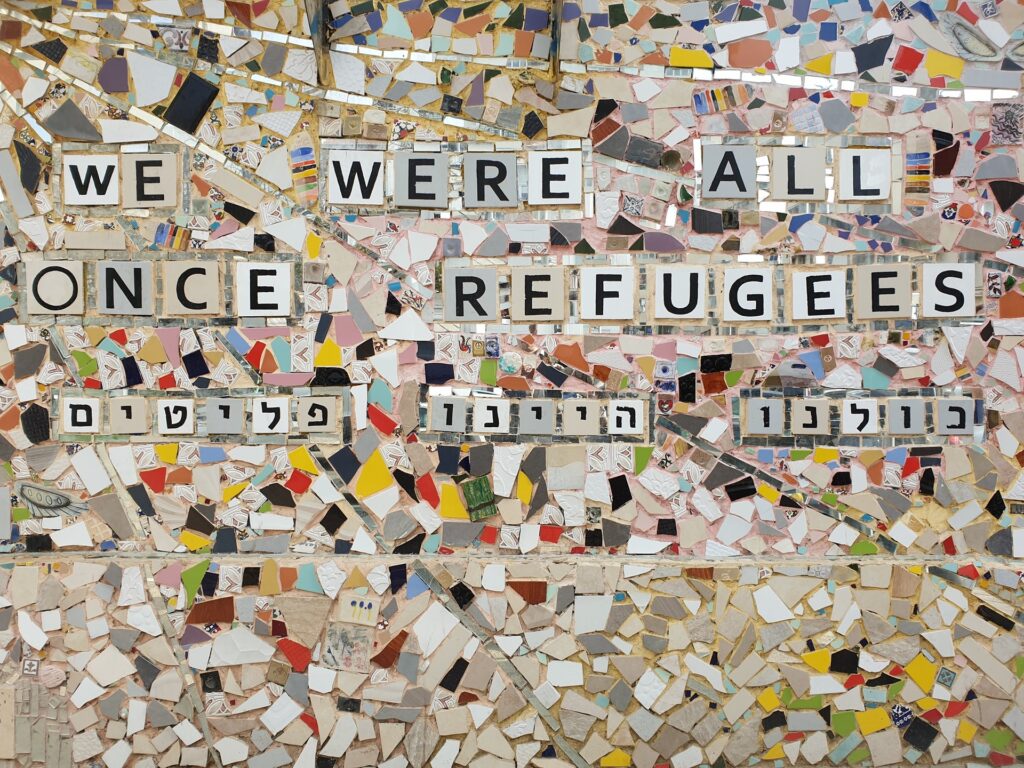 Both the Canadian and EU responses raise questions about the differential treatment of people on the move. Canada’s response only applies to Ukrainian nationals. The EU’s measure includes third-country nationals fleeing the war as long as they’ve been legally living in Ukraine. Both responses leave undocumented persons without protection.

In 2019, the International Organization for Migration noted up to 60,900 undocumented people were in Ukraine, mostly from South Asia and Africa. The lack of legal protection options and reported instances of racism and discrimination means not everyone is able to access protection.

The movement of people from Ukraine will continue indefinitely. It’s still early days, and Canada’s response will undoubtedly evolve.

But it should be more inclusive, addressing non-Ukrainians fleeing the country as well. Further, temporary protection ensures Ukrainians are brought to safety faster. But will this kind of response become the preferred method in the future for all refugees? Are more permanent solutions forthcoming?

Temporary measures impose a burden on refugees to apply for numerous legal processes with no guarantee of permanent residence. As refugee advocates, we’re weary of providing the limited rights of temporary protection instead of putting in place robust asylum and resettlement programs.